Following the success of their first team-up, Nigo and Virgil Abloh have come together once again for the second NIGO®️ x Louis Vuitton

LV² collection. Building on early looks, we now have a full look at the upcoming special range accompanied by a launch schedule.

Carrying the themes established in the initial 2020 collaborative release, the latest collection continues LV²’s fascination with the fashion associated with British subcultures. The streetwear icon has investigated his style roots to express elements tied to his relationship with men’s wardrobes in Japan and Europe during his childhood.

Standouts include a wool coat belt that is reminiscent of the design of an obi sash found in traditional Japanese clothing, along with a striped tailored jacket marked with a monogram pattern and wrap structure drawn from the kimonos. Japanese elements have also been applied to classic bag styles and accessories, such as the furoshiki knot detail found on the cruiser bag. While a contemporary street-leaning outlook is found on the latest takes on the LV Trainer with bold graphic motifs marking the collaboration.

Priced between ¥114,400 and ¥482,900 JPY (approximately $997 and $4,226 USD), the second NIGO®️ x Louis Vuitton LV² collection will be released at the Louis Vuitton Shibuya Men’s Store November 12, with a wider global in-store release set for October 28 and online availability from November 18. 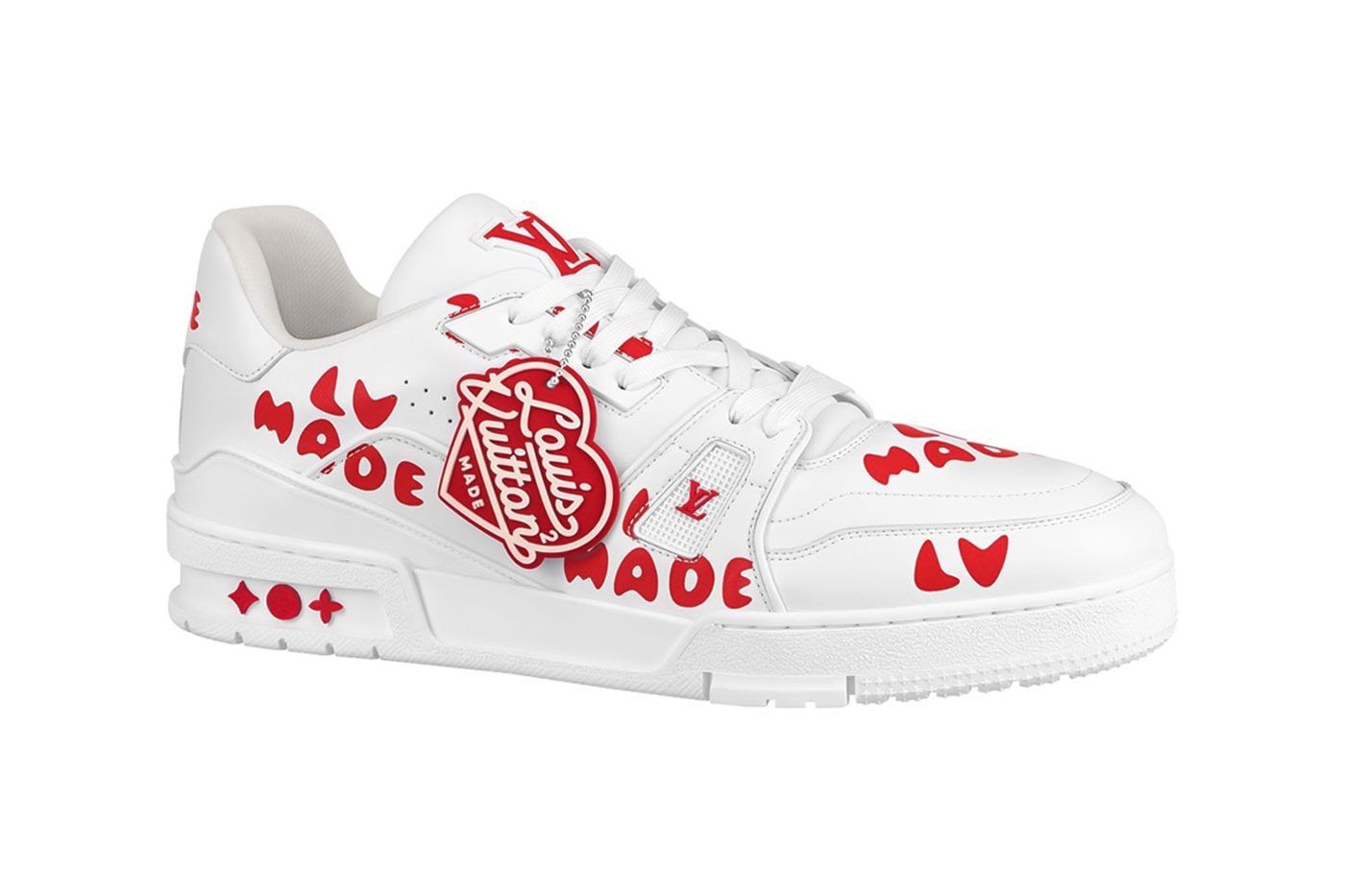 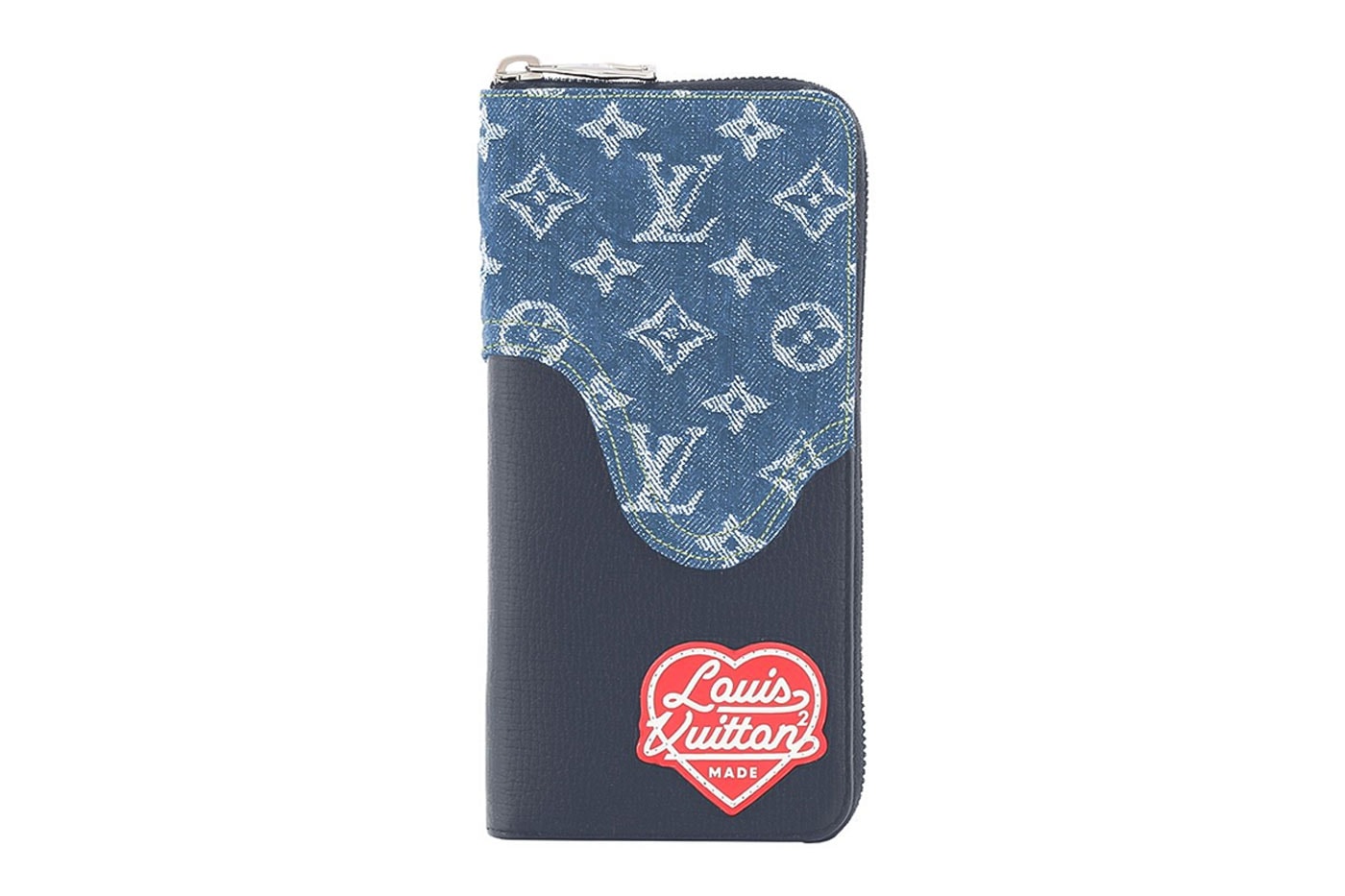 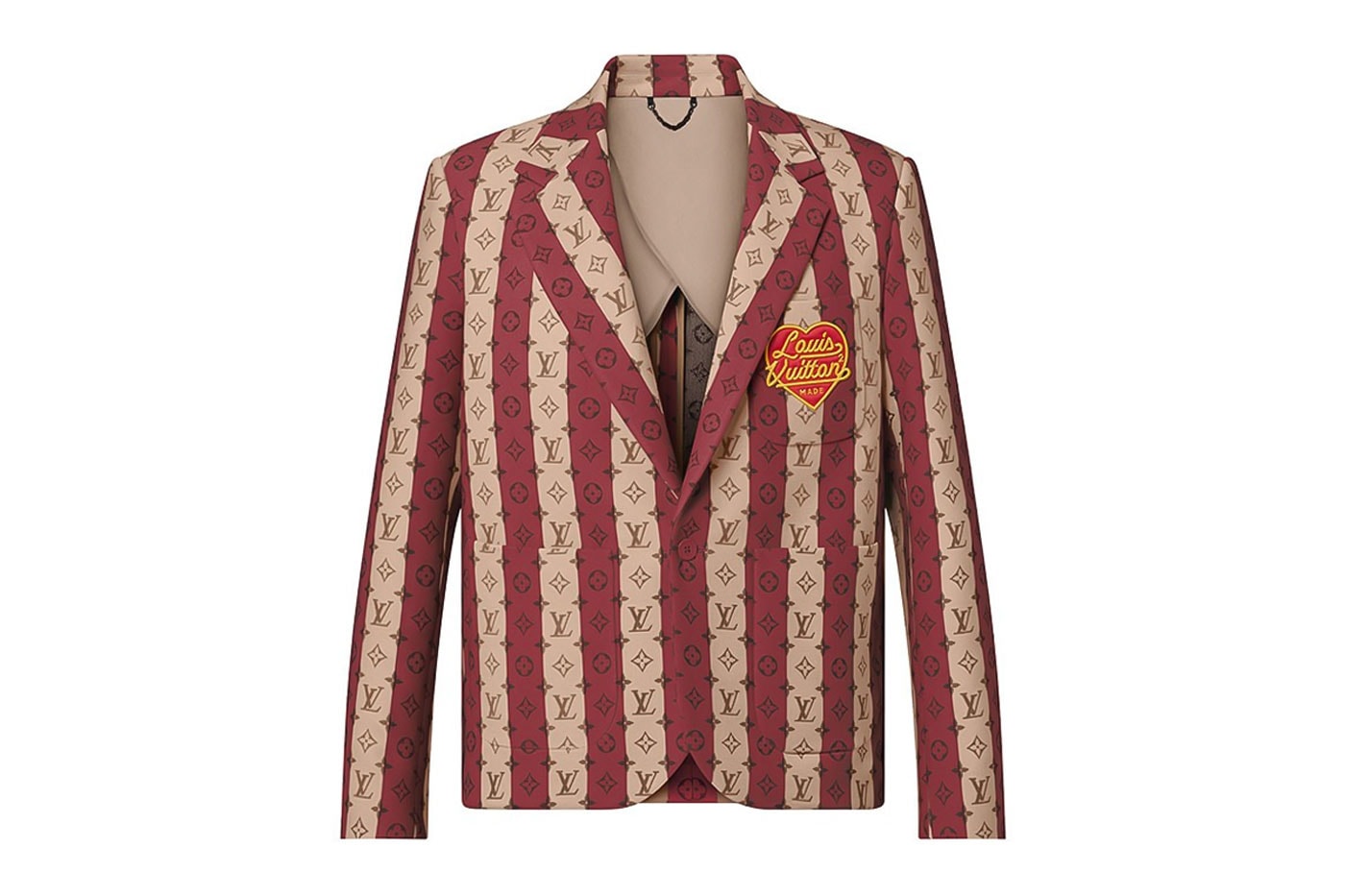 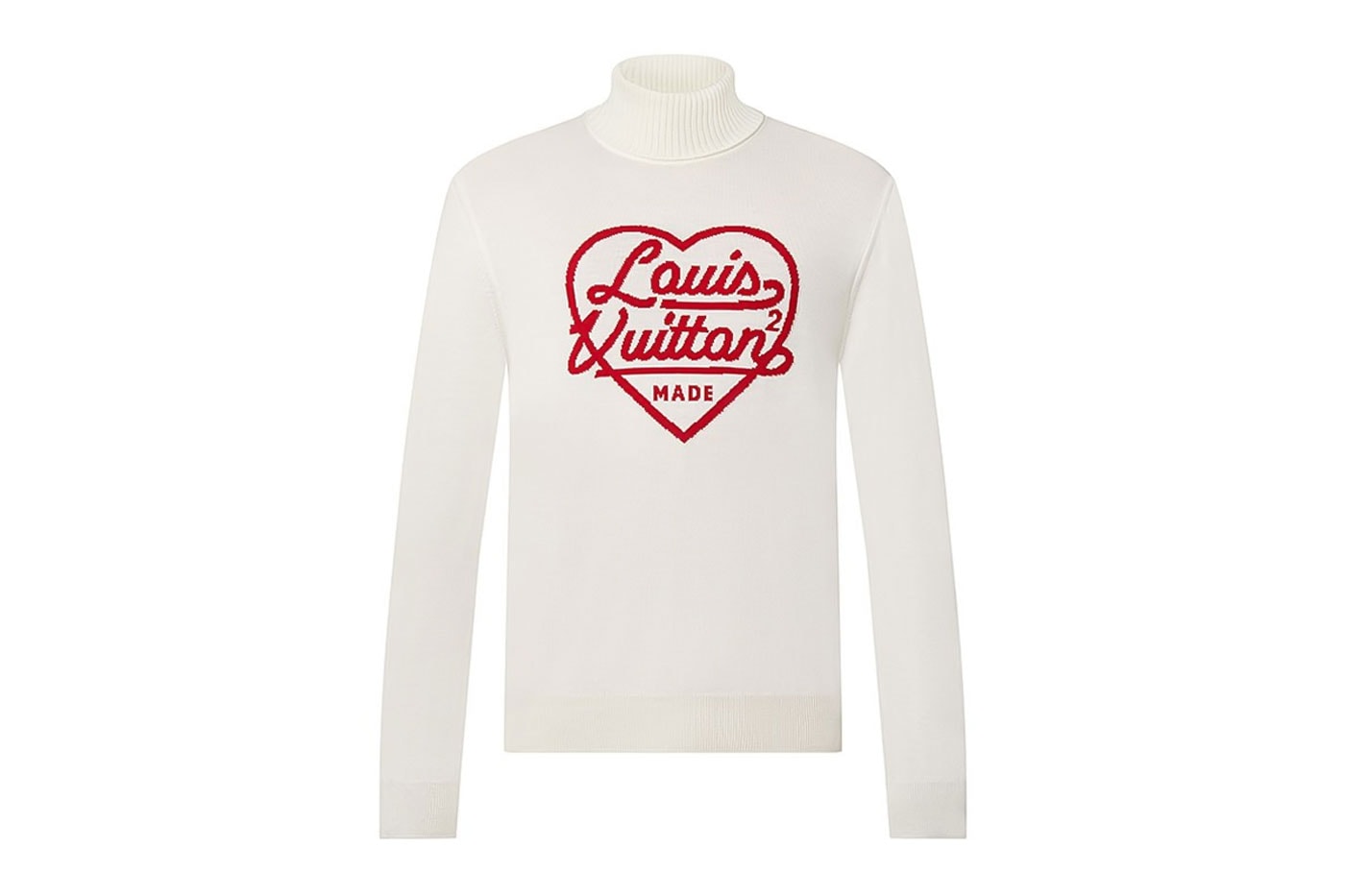 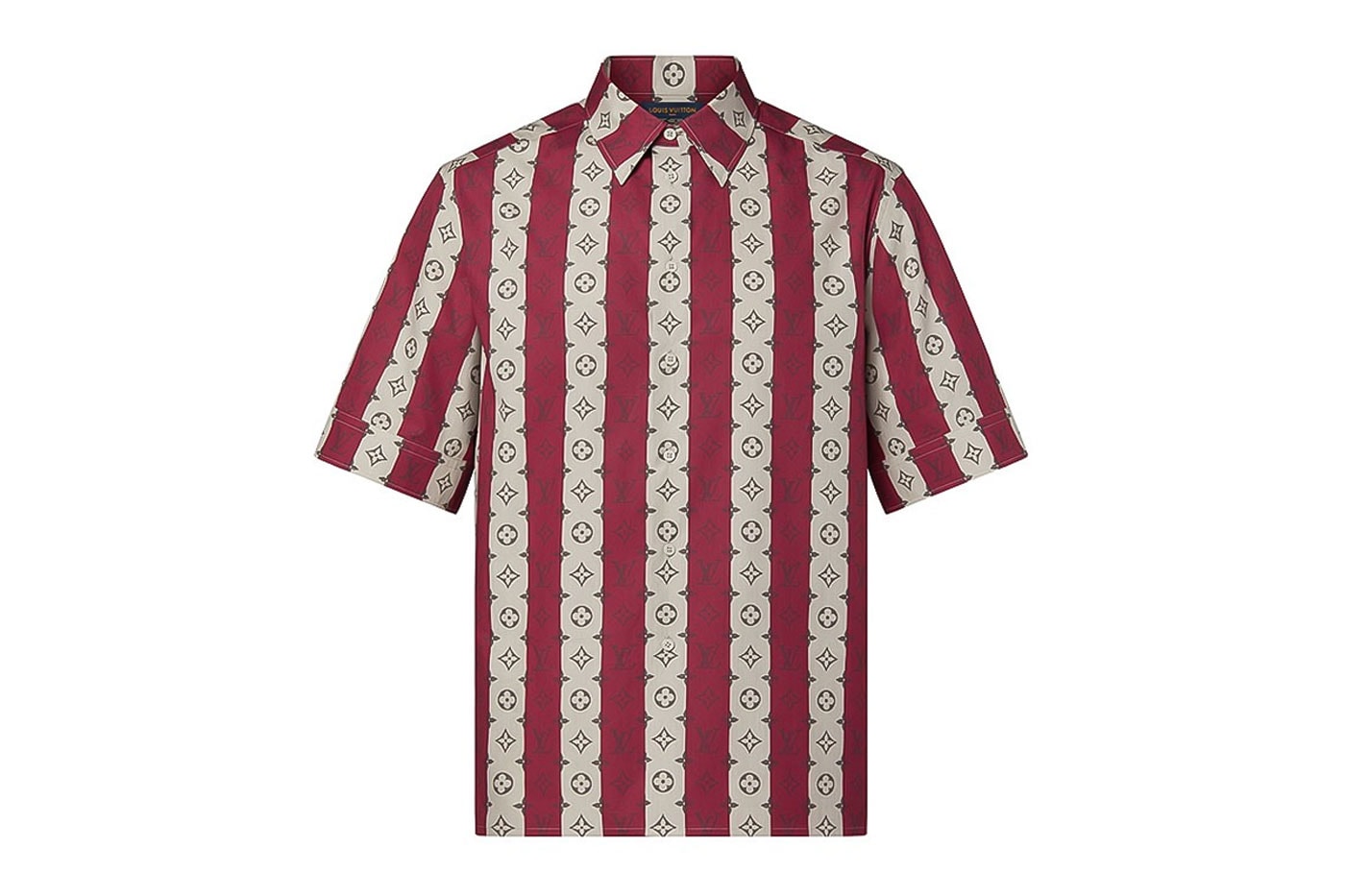