When crafting new performance silhouettes for its hoop athletes, Jordan Brand always puts its best foot forward when it comes to technologically evolving its footwear category, and that’s certainly the case of its latest proposition to the basketball market: the Air Jordan 36. The primary ethos for this new silhouette can be summed up in one word — “light”. Between the company’s many design teams, they were able to engineer the kicks with a new jacquard leno-weave upper build which provides wearers with ample breathability and a lighter feel, a double-stacked full-length Zoom Air Strobel unit and a fine-tuned plate system.

“We want those who love the brand to see something that’s always been a part of our design legacy: the power of teamwork that goes on between a core group of folks to create product excellence,” says Martin Lotti, VP, Jordan Brand Design. “Jordan Brand is inspired by one man, but it’s carried into the future by many, many people who are experts in their field.”

The beauty is in the details for this new hardwood-ready model. Several elements are implemented to nod to the Air Jordan 6 — the very kicks that MJ won his first championship in — such as the lace shroud, the cutouts on the treading and the furnishings on the heels. Design-wise, the brand took a different direction and decided not to expose the Zoom bags — a detail that was utilized for the Air Jordan 34 and Air Jordan 35 — and instead bring in a ribbon-foam material that runs throughout the midsole. “We weren’t focused on exposing the bags anymore. We wanted to connect the ribbon and cover up the plate system,” said Jordan Brand Footwear Designer Tate Keurbis. “In doing so, we brought in subtle details from the Air Jordan VI and created a tooling that conveys Michael’s lasting influence in worldwide culture.” 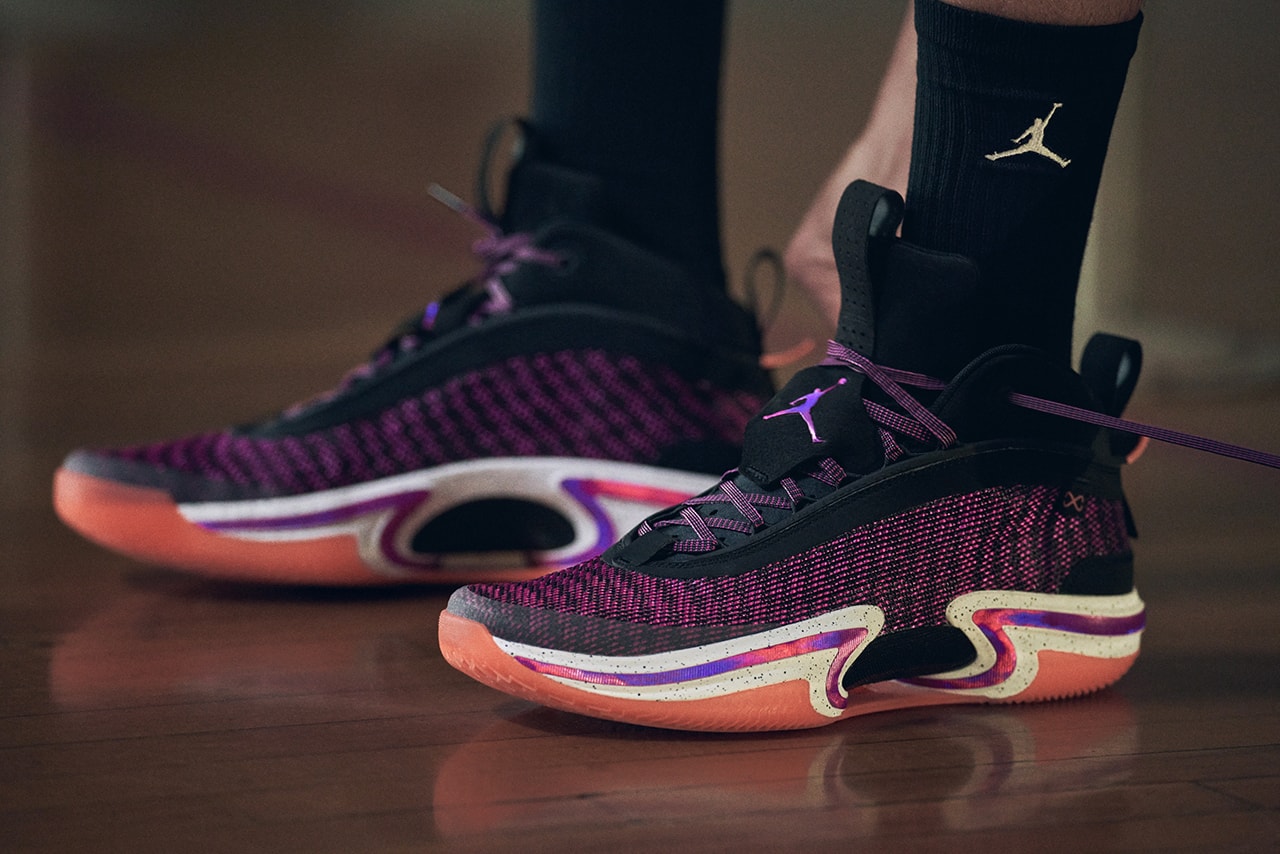 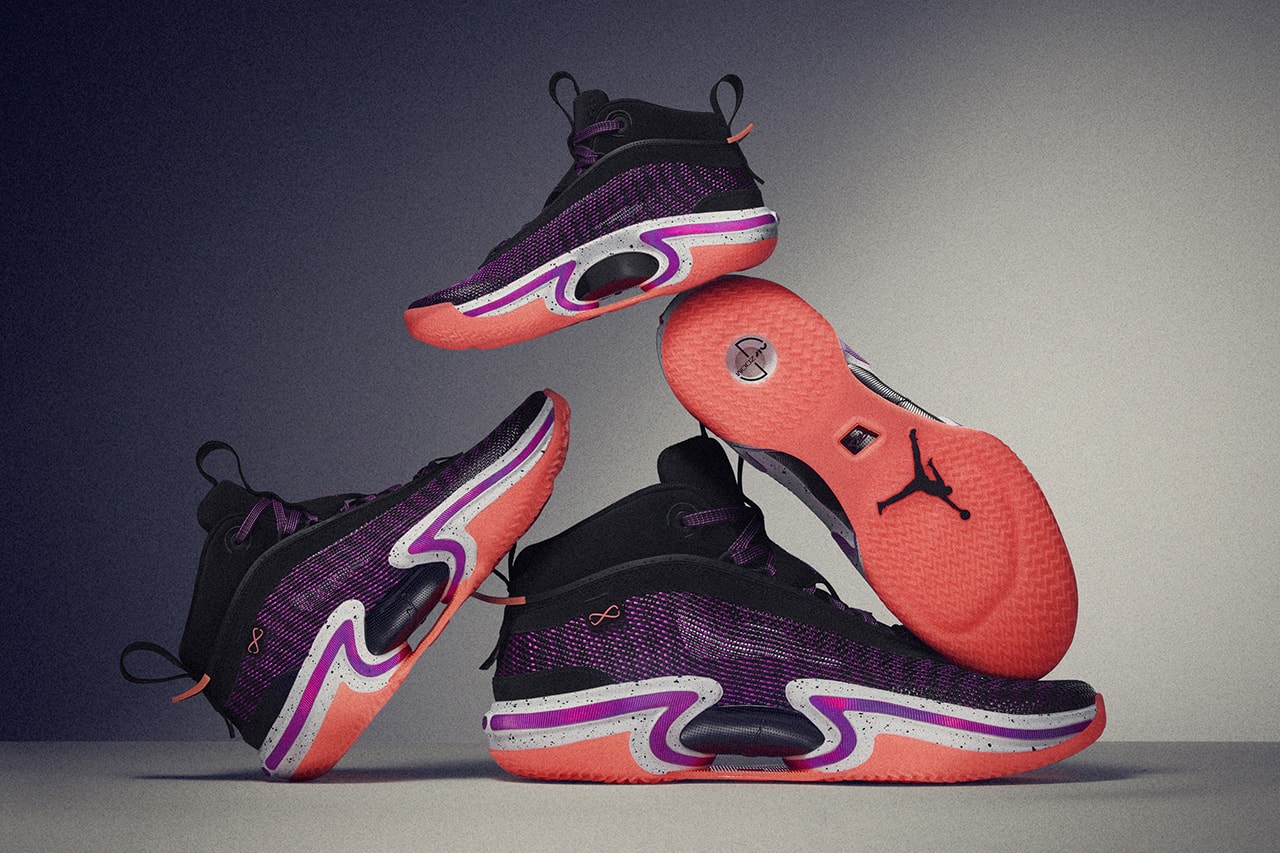