Kanye West has broken the record for the highest-grossing U.S. tour based on DONDA in-person merchandise sales alone, according to Billboard, which began tracking touring data in 1990.

Clocking in $7 million USD in revenue just from its merchandise, the second DONDA listening event on August 5 at the Mercedes-Benz Stadium beat out previous record holder Taylor Swift, who grossed a little under $7 million USD per show for 2018’s Reputation Stadium Tour.

Balenciaga creative director Demna Gvasalia, designed the highly sought-after event merchandise, which included $100 USD beige and black versions of long-sleeve shirts that were printed with a Star of David with a crucifix in its center and read “DONDA 8/5/2021 Mercedes-Benz Stadium Atlanta.”

Gvasalia has collaborated with West before, contributing designs to the YEEZY Season 1 debut back in 2015. West has also been noted as a fan of the Georgian designer’s work, pictured wearing the Gvasalia-founded label Vetements over the years.

$7 million USD happens to be the same amount that West pulled in revenue for a $200 USD YEEZY x Gap blue puffer coat from his new collaboration with the brand. Former Gap CEO Mickey Drexler told Yahoo Finance that sales of the jacket racked up that much in revenue overnight following its release.

DONDA, the tenth studio album of West’s, is currently available to pre-save on Apple Music and lists a pre-release date of August 13. 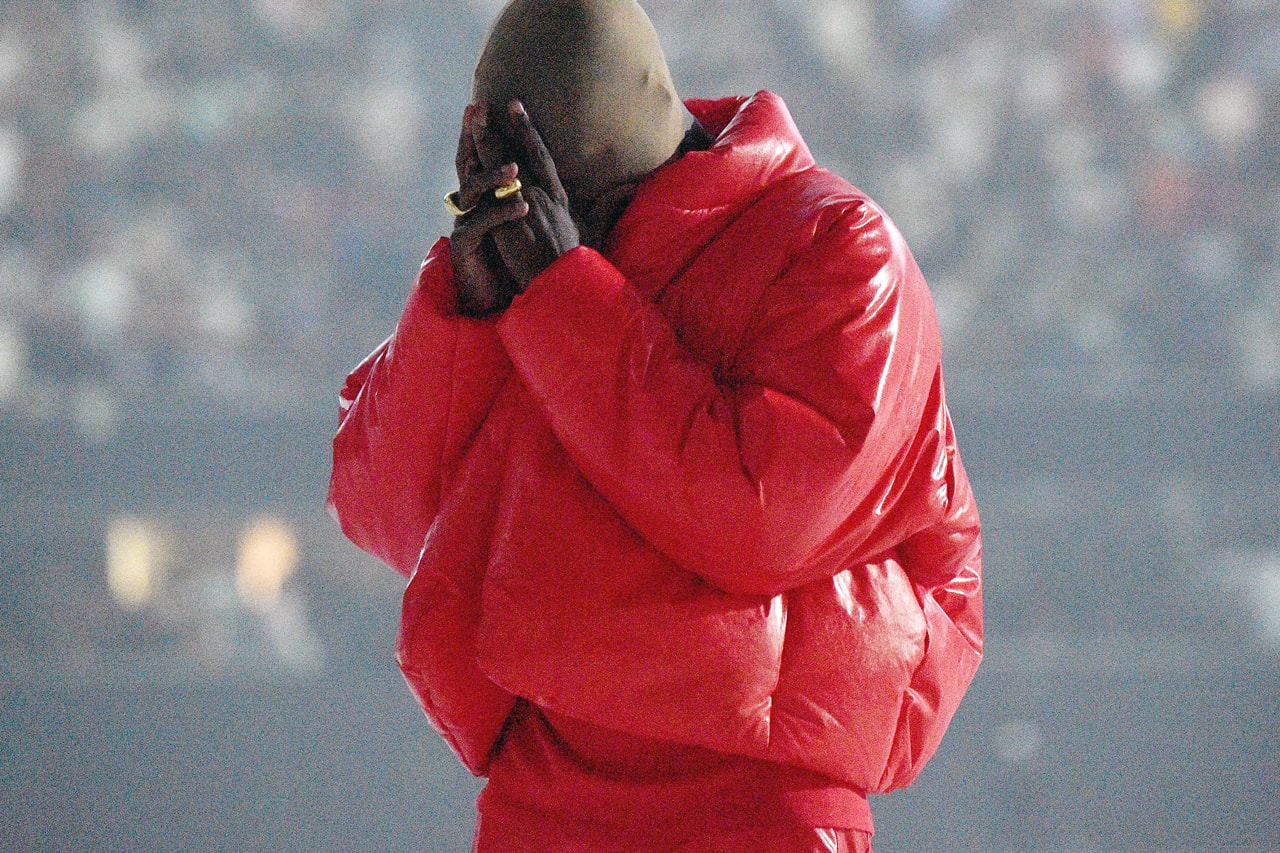