To say Frank Ocean keeps a low profile is a bit of an understatement, so when he finally does go public with something, it's a pretty big deal. So it goes for his enigmatic new luxury company, Homer, which the musician properly revealed on the afternoon of August 6.

What is Homer, you ask? Well, according to the extremely straightforward Q&A sent in the press release, "Homer is an independent American luxury company founded by Frank Ocean." Simple enough! 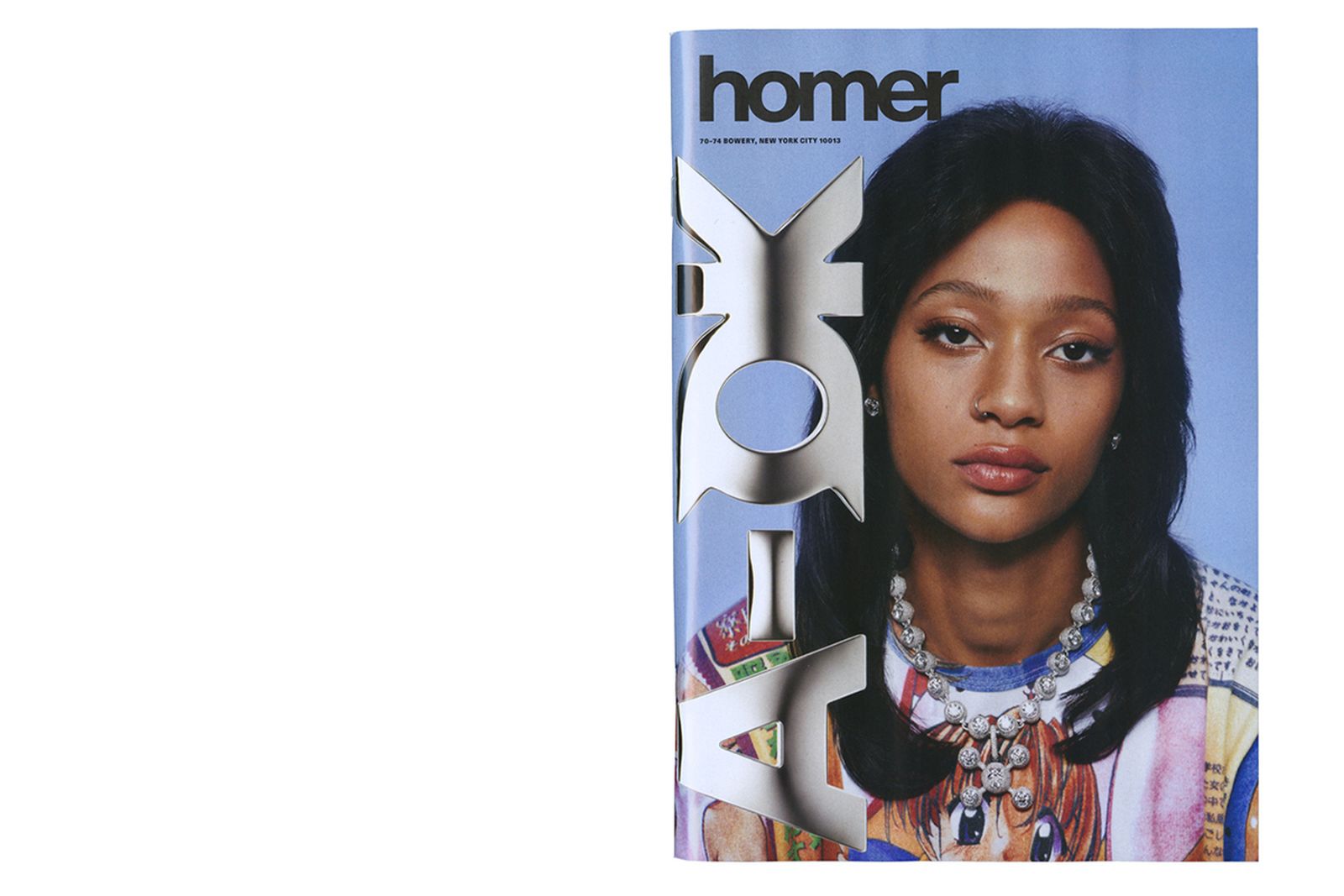 First up from Homer is a selection of Italian-made jewelry and silk scarves. The latter is comprised of "18K gold, recycled sterling silver, and hand-painted enamel" with diamonds that "come from Homer’s state-of-the-art lab in America." Who knew Frank Ocean had his own diamond lab?

Some of Homer's pendants and scarves can be had for under $1,000 but pricier bits run into the four- and even five-figure range. Then there's the "Sphere Legs High Jewelry Necklace," which comes in at a cool $1.89 million.

Homer is clearly not an entry-level accessories label. Indeed, otherwise how could it justify that forthcoming Homer x Prada collaboration?

"I didn’t want our work to be any less expensive than Cartier," Ocean told the Financial Times of Homer's scope.

And, because this is a Frank Ocean joint, Homer isn't going to make it easy for you to peruse its wares. Just to see the goods, you must visit Homer's new outpost above the New York Jewelers Exchange or request a catalog on Homer's website, where you can also make an appointment to visit the space, which opens on August 9.

"This is 3 years in the making and there is so so much I'm excited to share with all you strangers," Ocean said of Homer in a rare Instagram Story. "This project has kept my mind moving and my imagination turning throughout it all."