Vans is honoring BMX culture in its latest capsule collection, highlighting the 40th anniversary since the brand first began supporting the action sport in 1979. The assortment encompasses footwear and apparel inspired by classic BMX silhouettes, showcasing Vans’ Sk8-Hi and Erasneakers alongside a graphics-heavy selection of men’s and women’s apparel and accessories.

Offered as unisex options, each shoe is constructed with canvas and suede and presented in three colorways: green, white and navy. The styles have been printed with a checkerboard design on the sides and emblazoned with a thumbs-up emblem on the midsole for a unique branding hit. Pieces like flight jackets, muscle tanks and pants offer a series of logo-stamped coordinates to create a head-to-toe outfit. Other items like caps and backpacks round things off to complete the look. 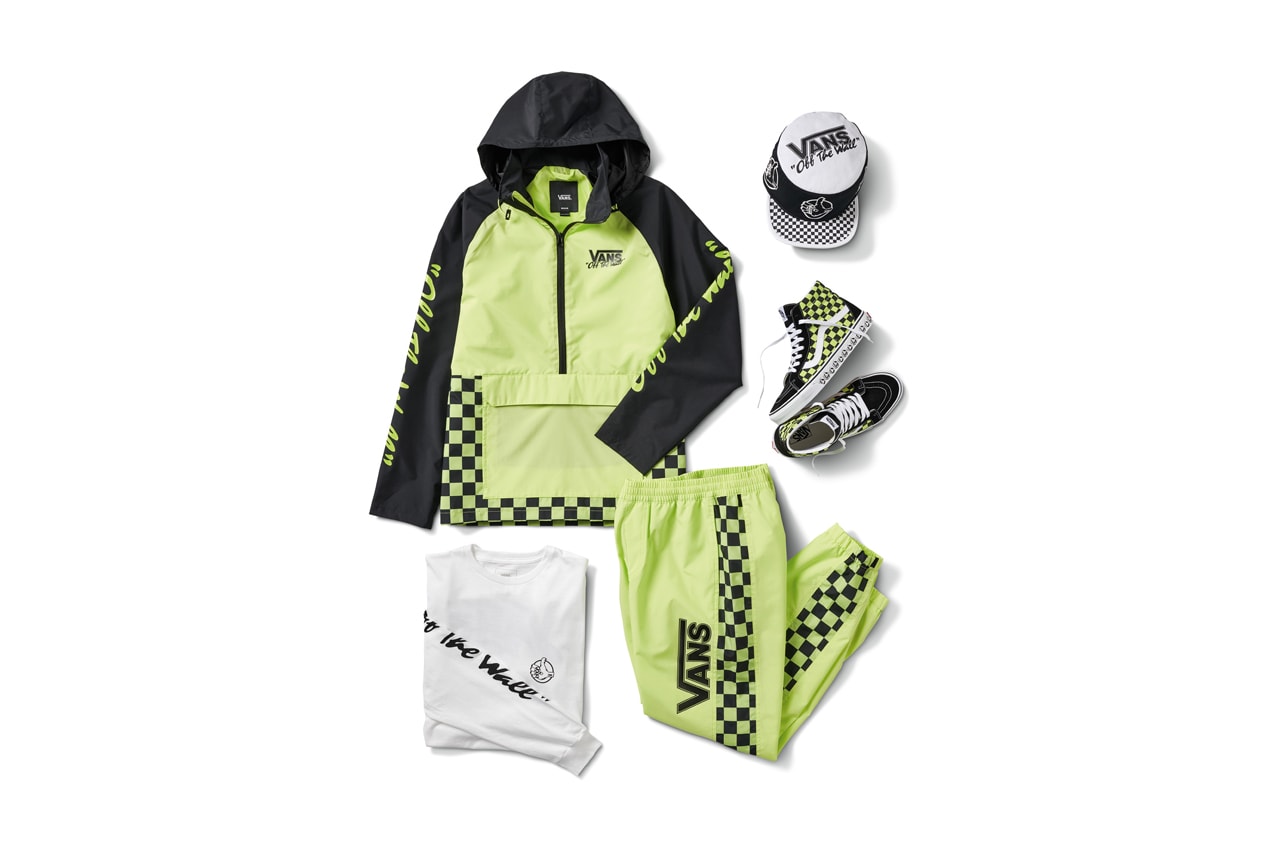 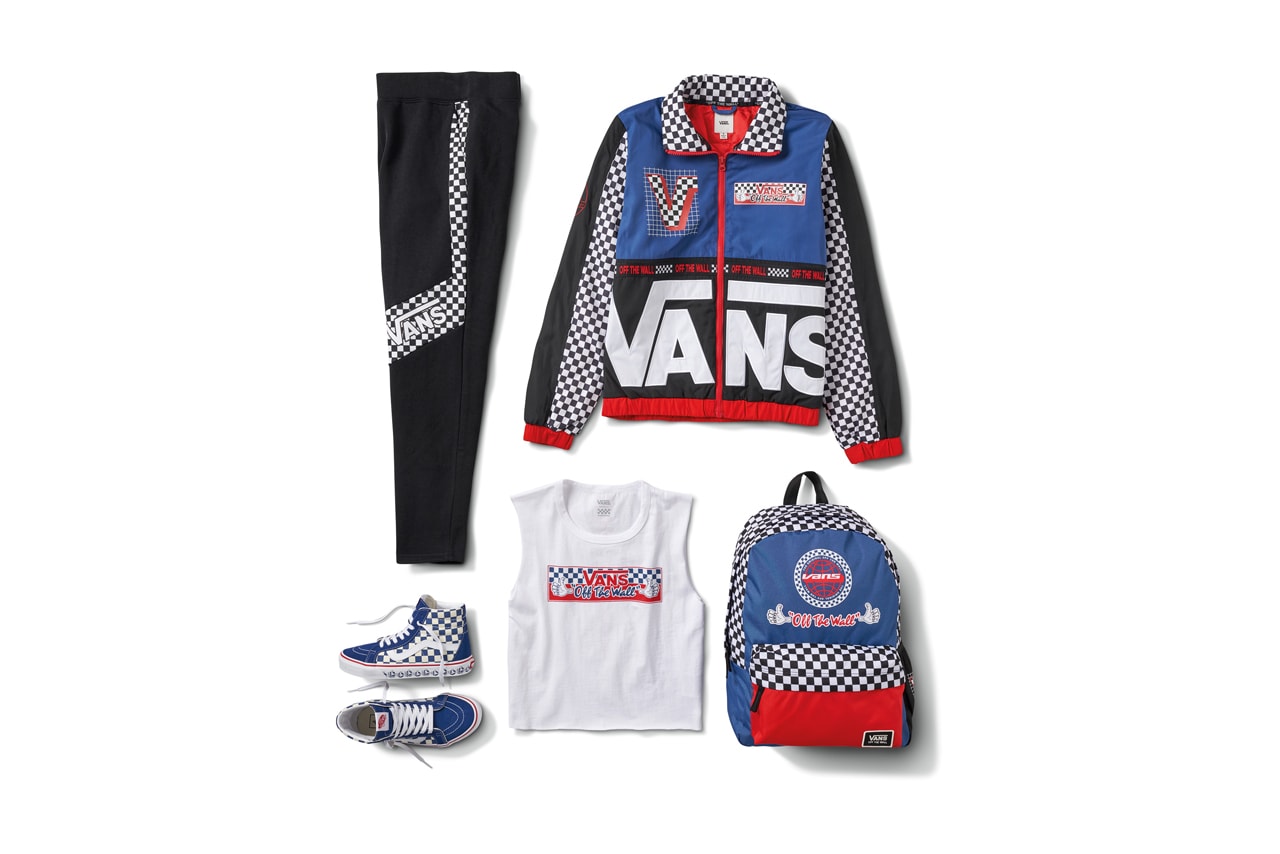 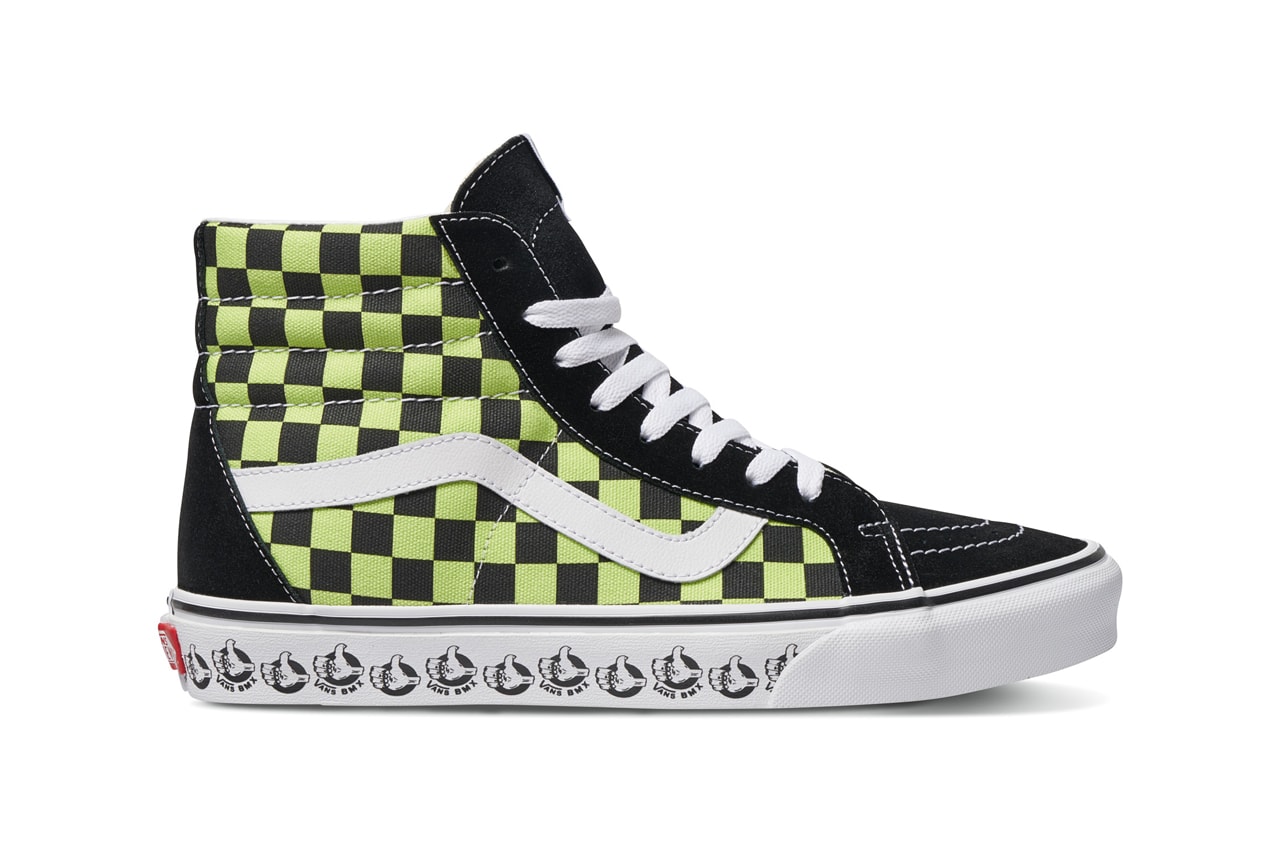 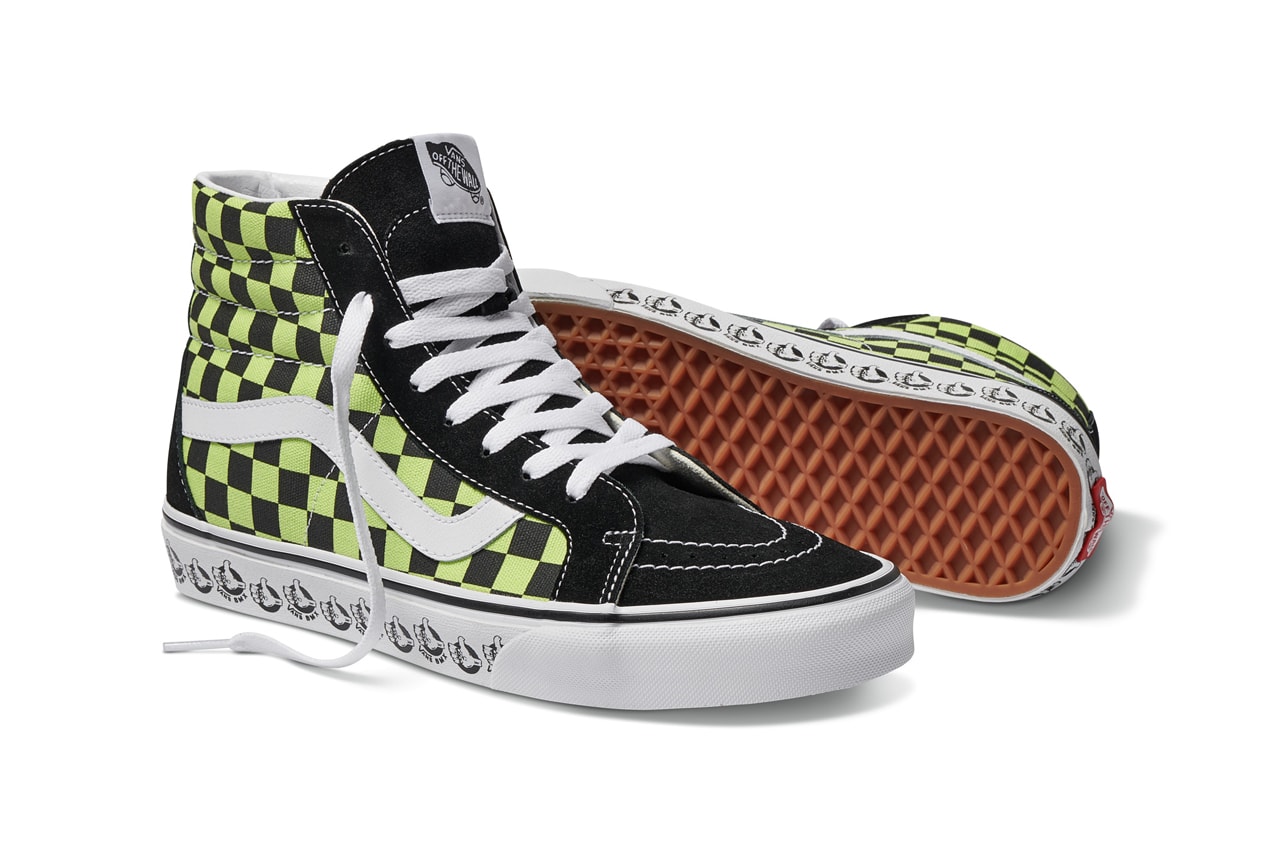 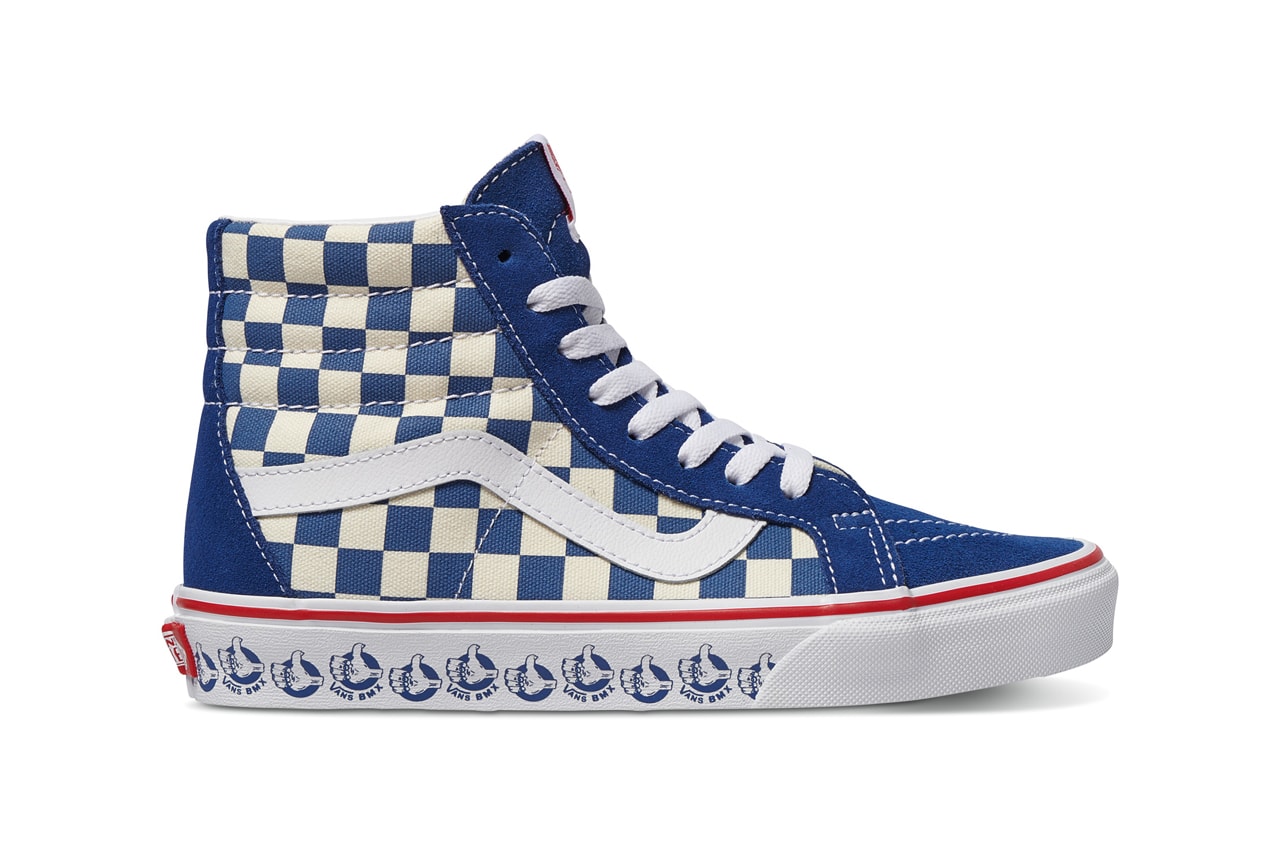 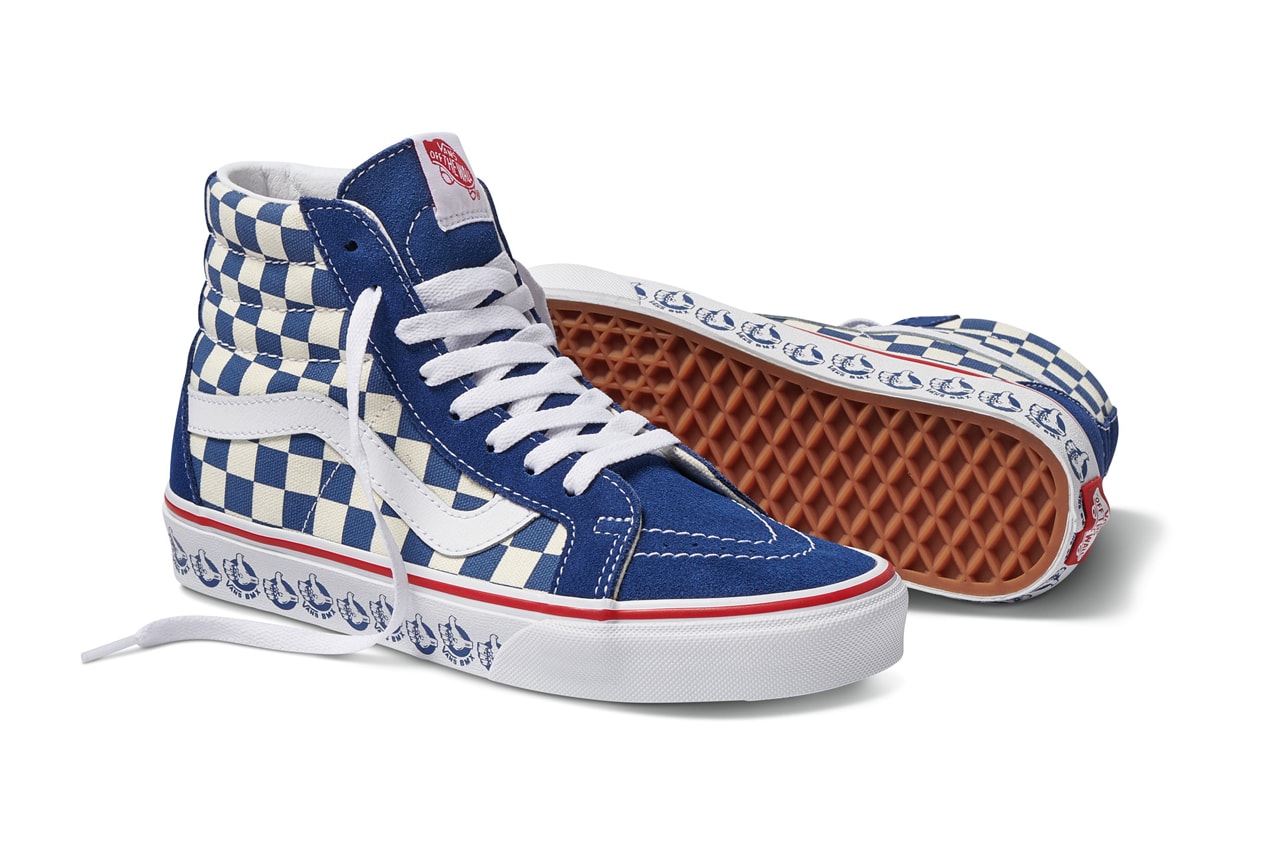 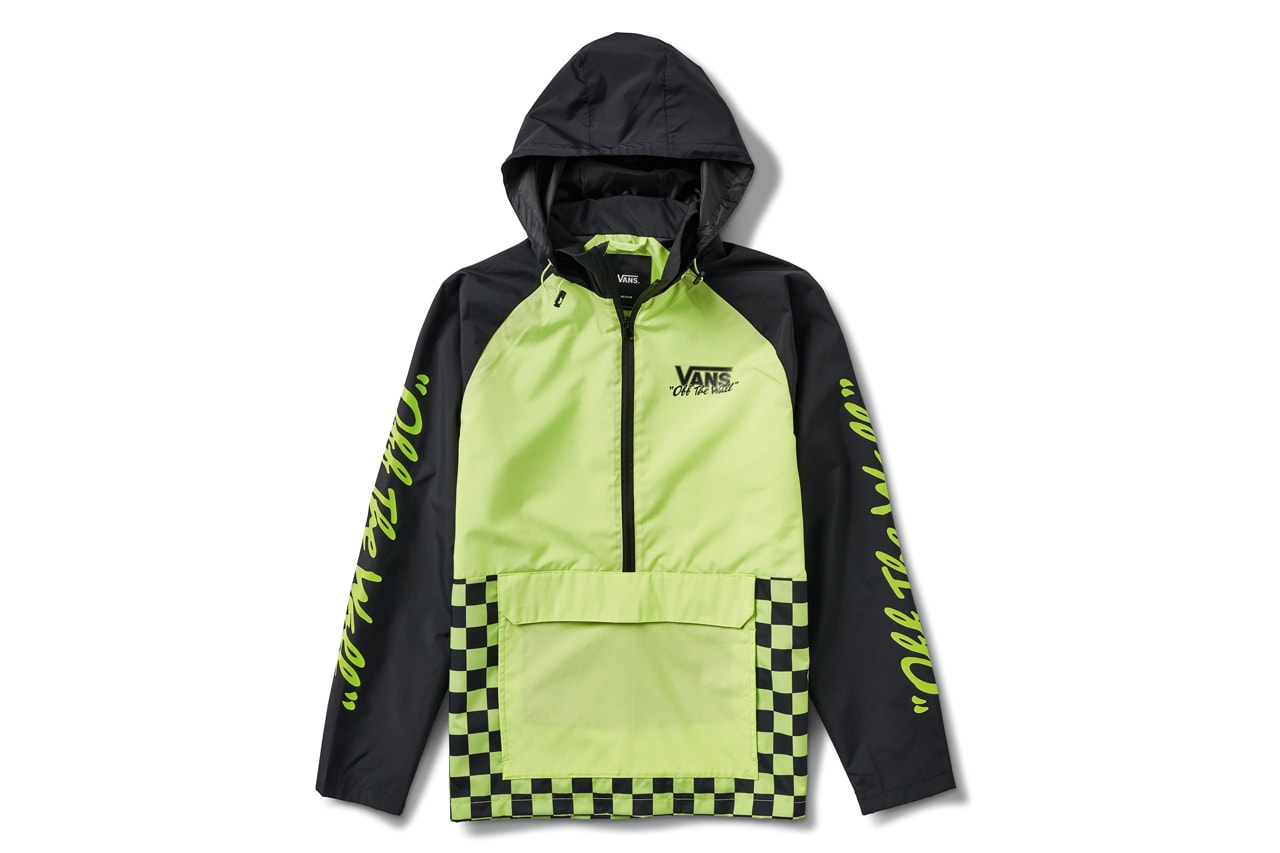 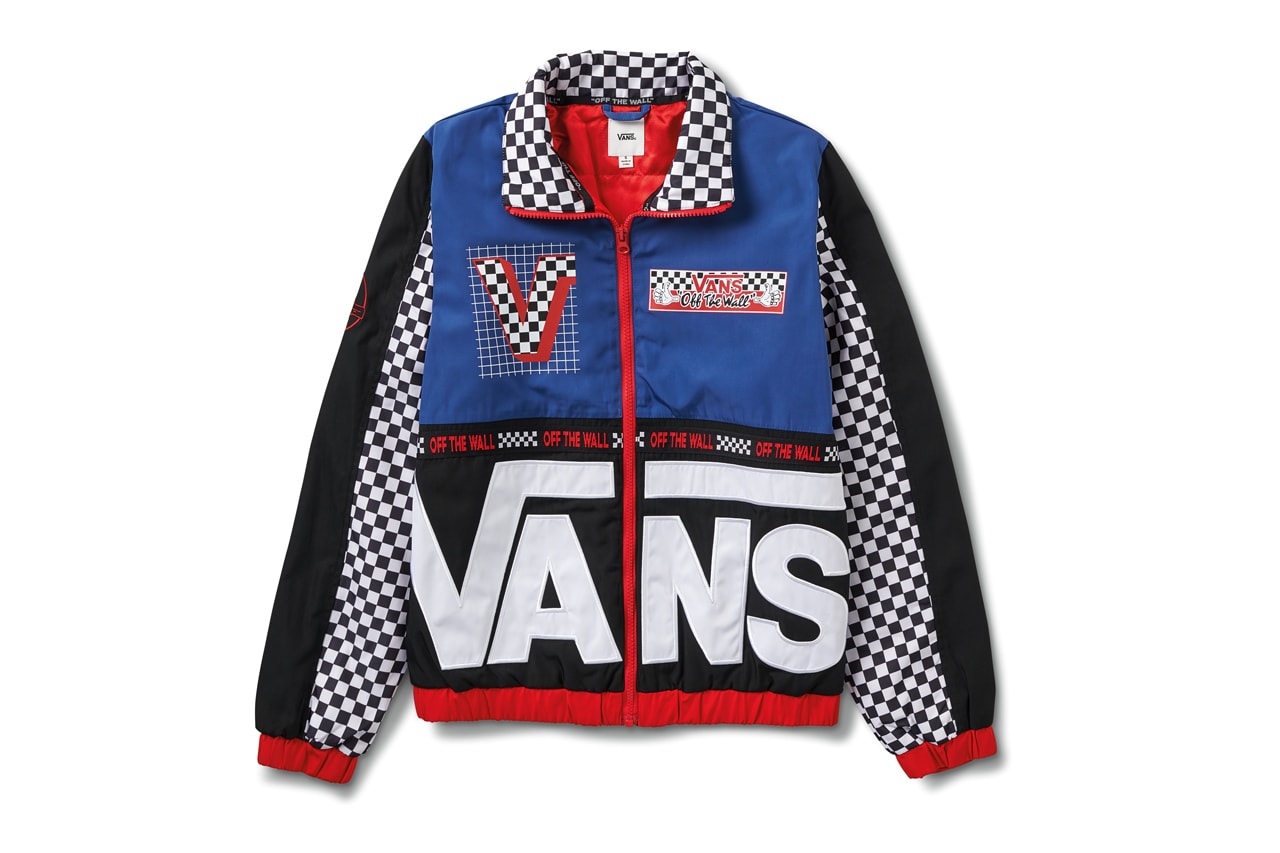 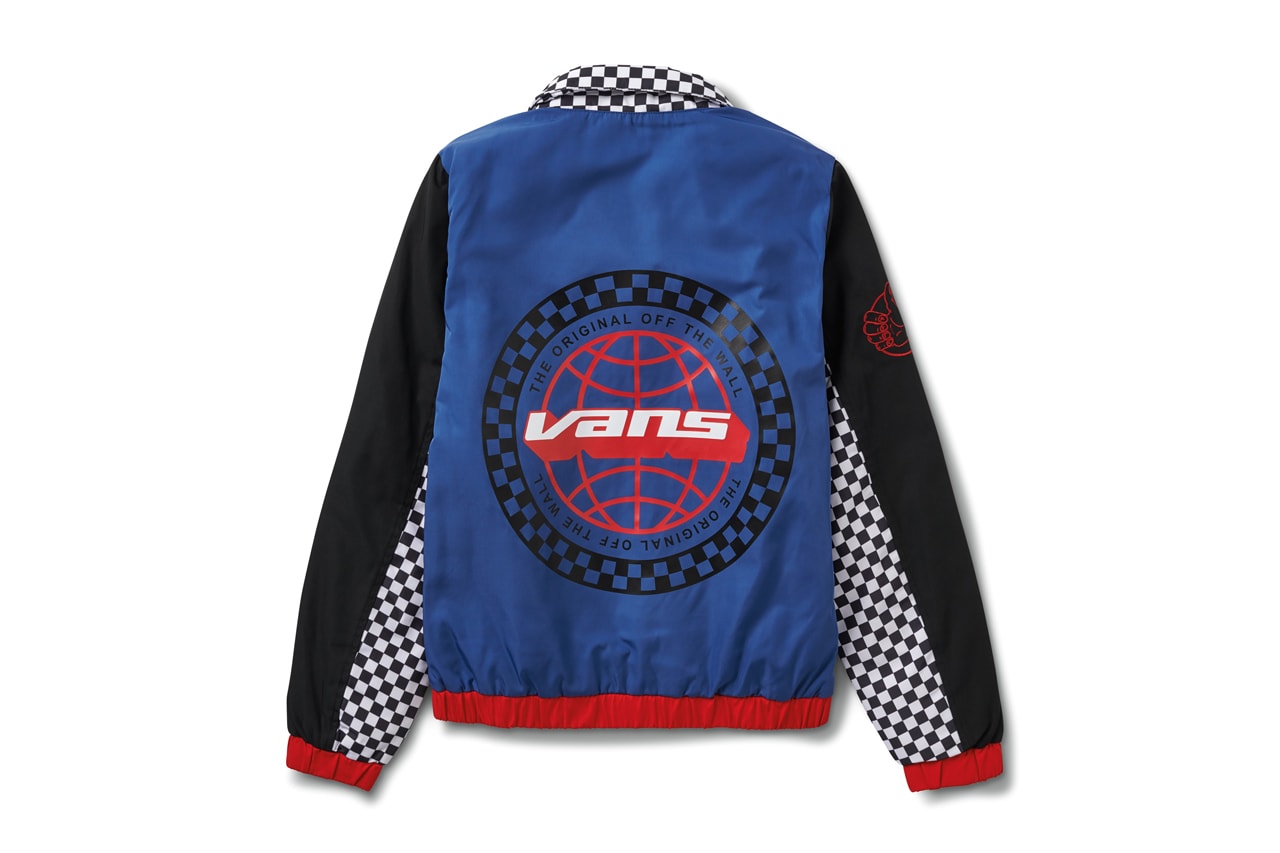 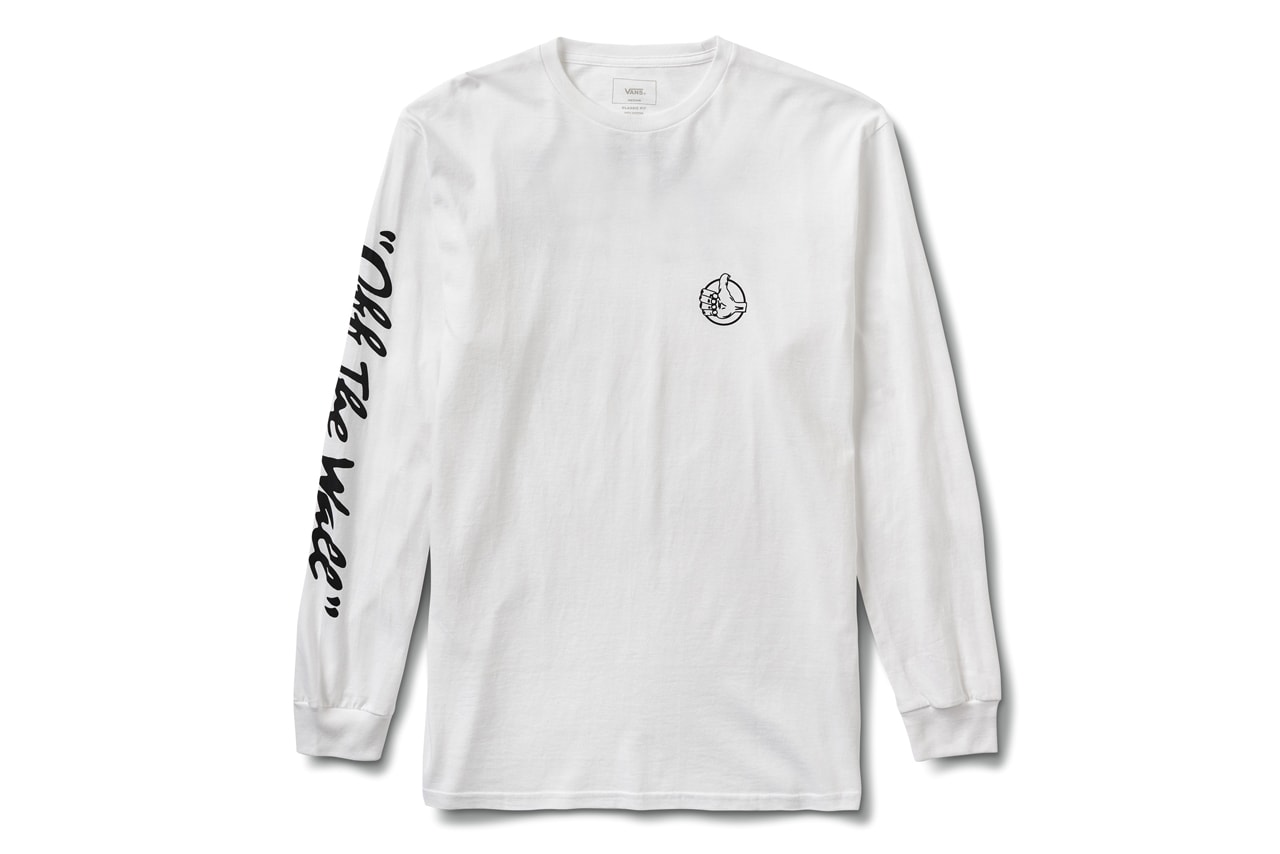 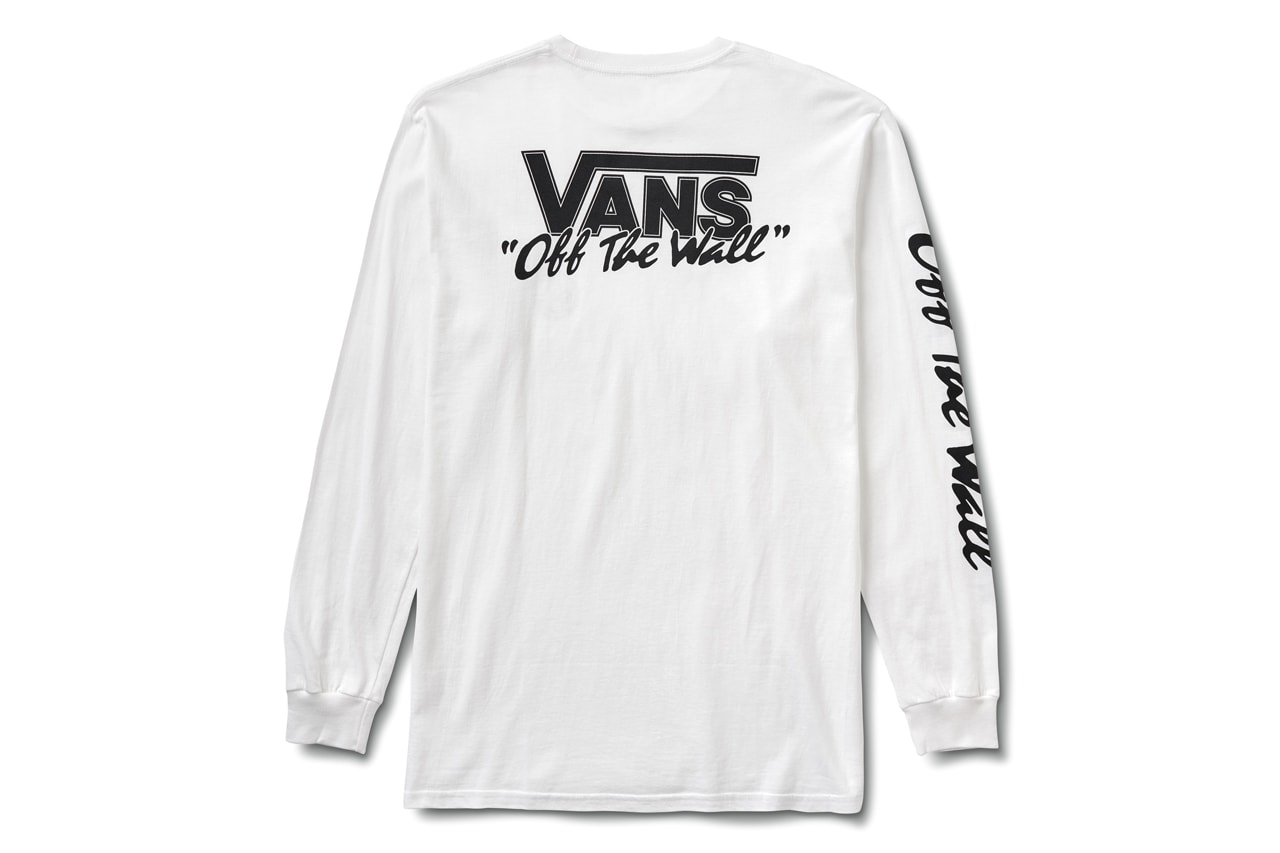 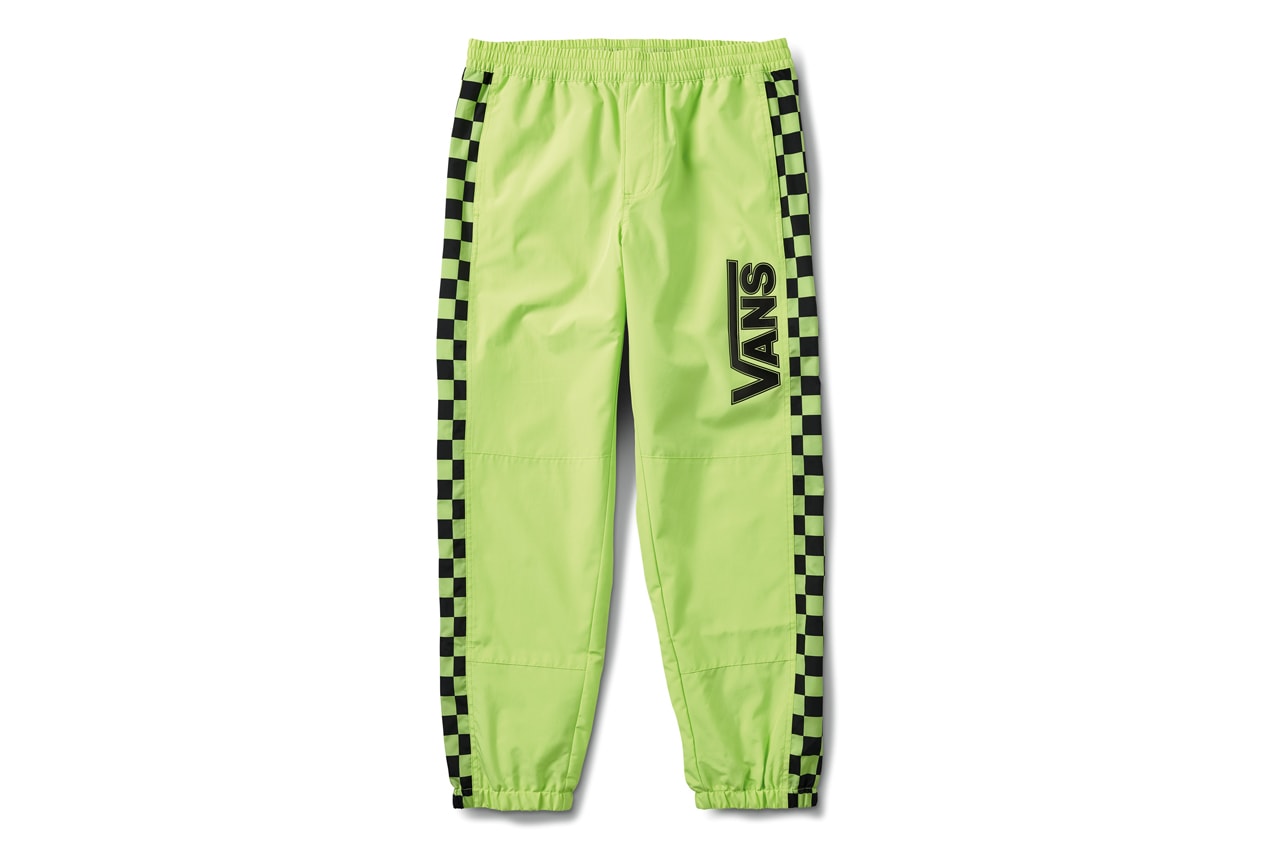 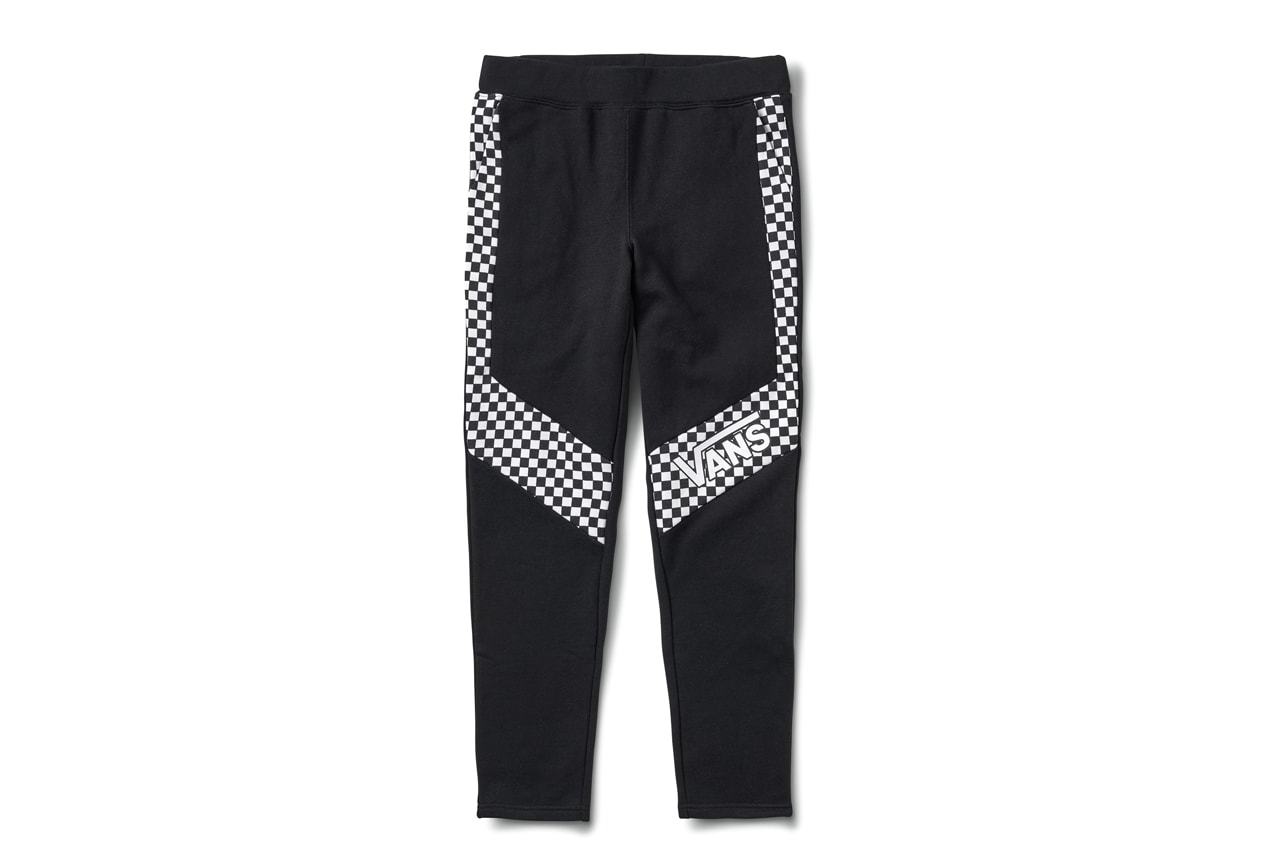 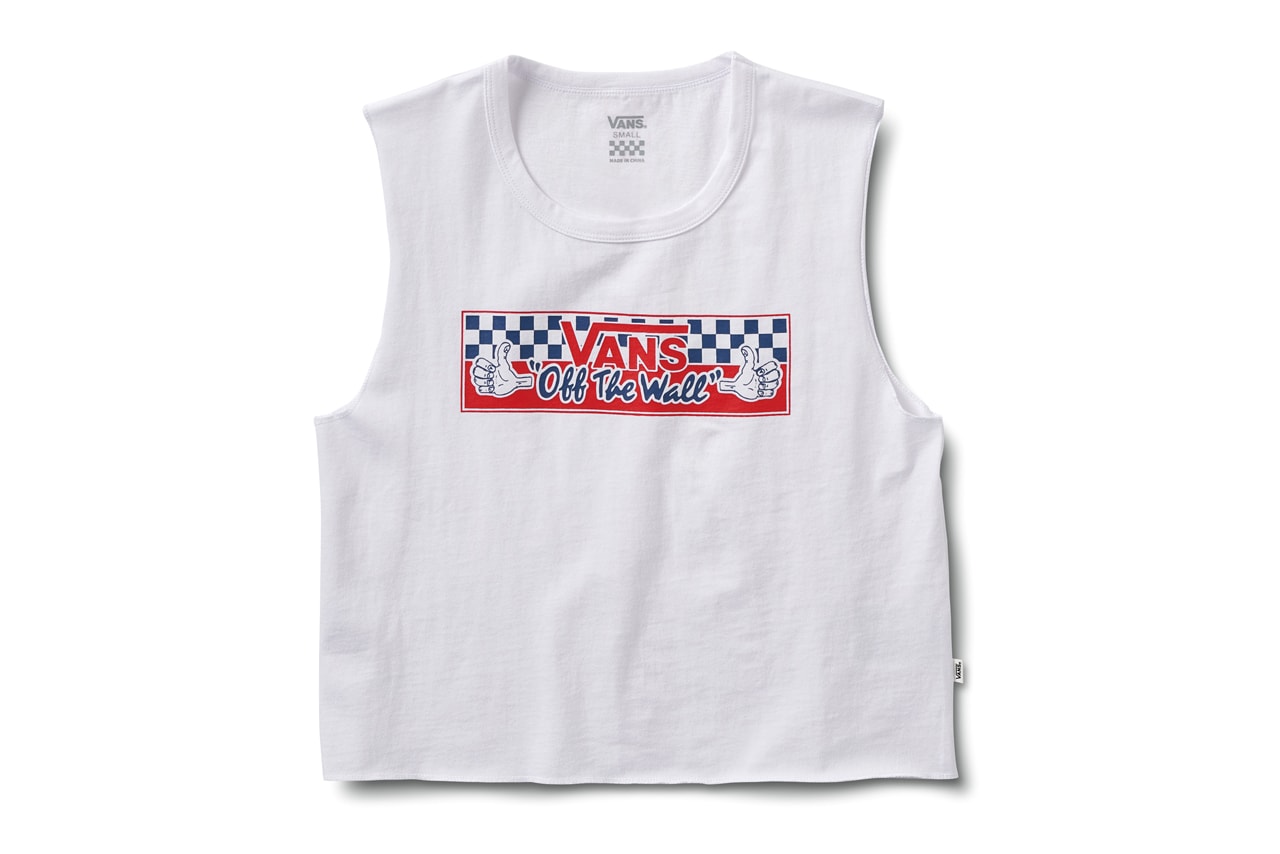 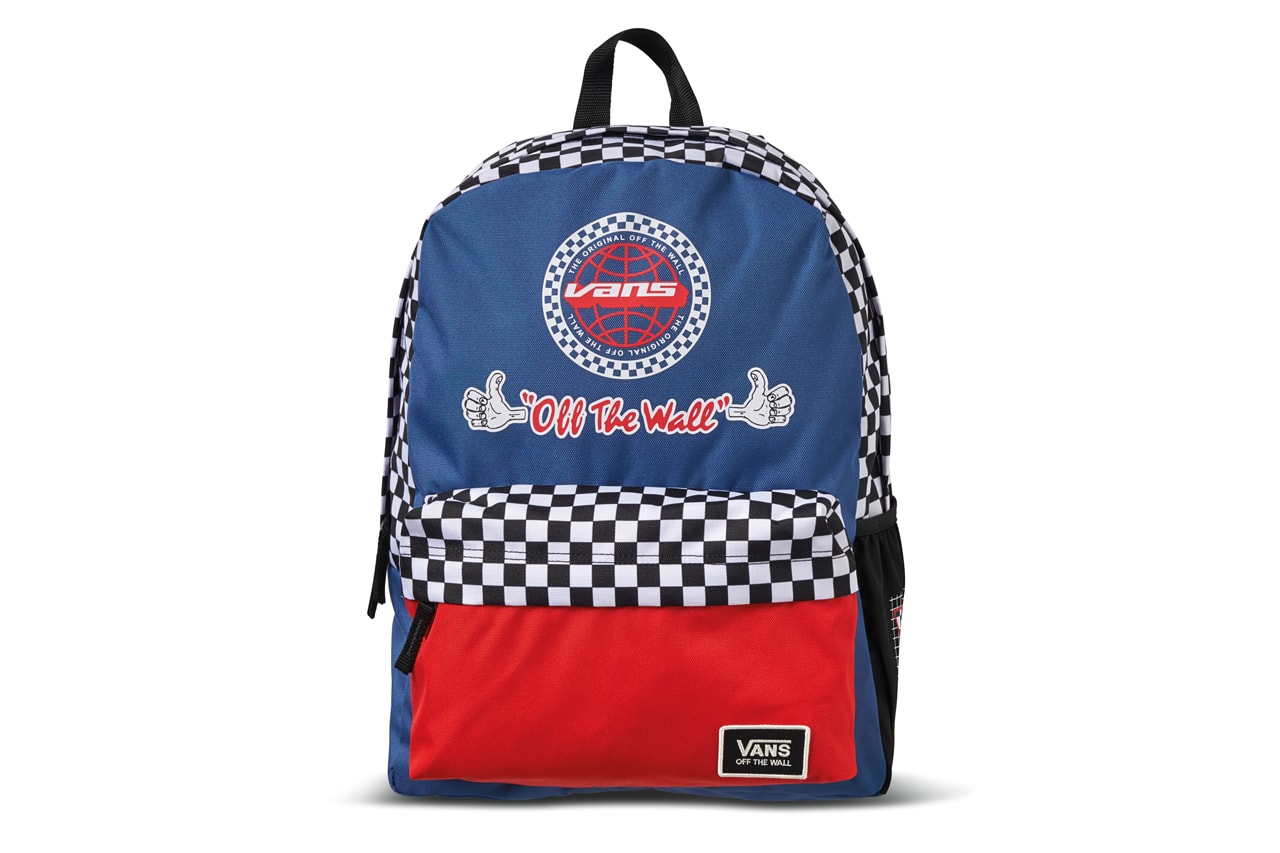 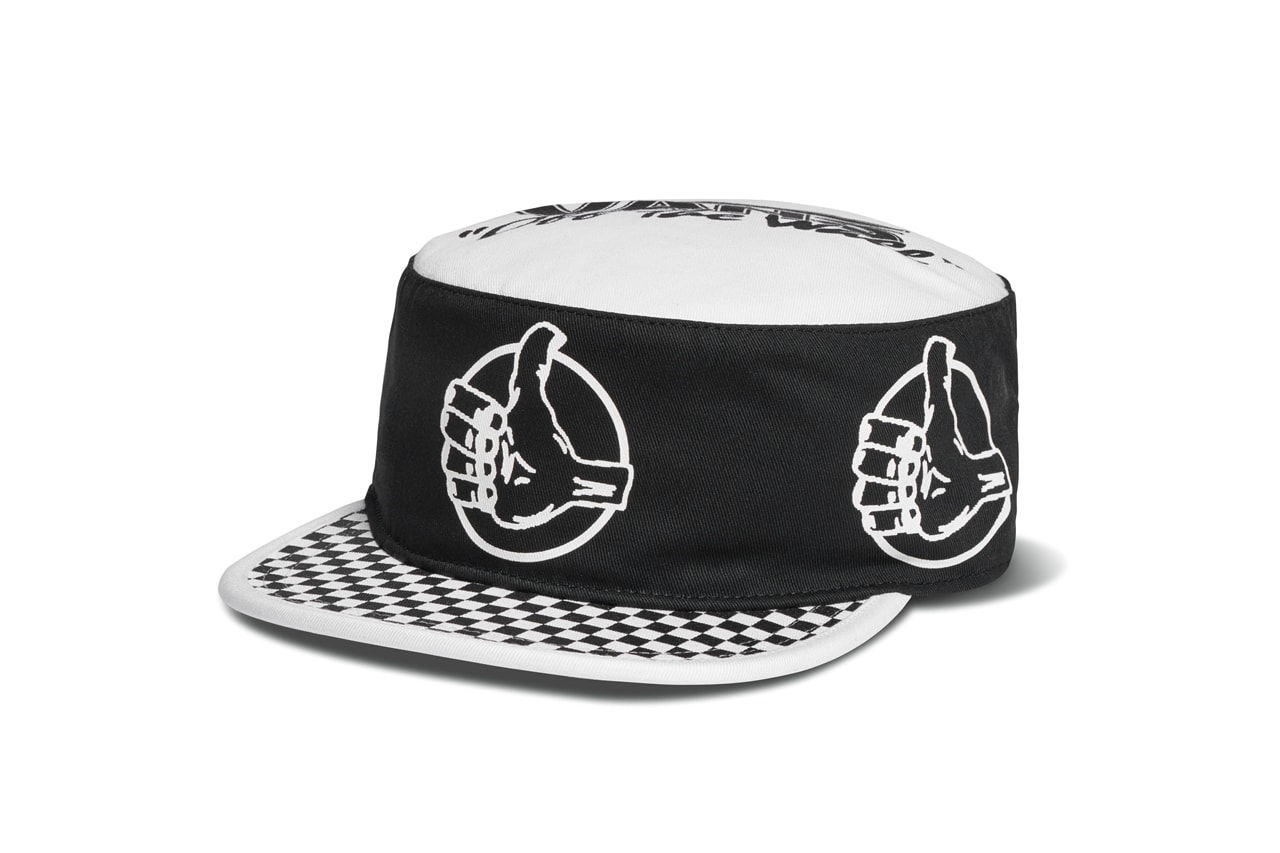 The Vans BMX 40th Anniversary Pack releases in Vans’ stores and the label’s website in August.