THESE CANADA GOOSE PARKAS WILL MAKE WINTER QUAKE IN ITS BOOTS

Founded in 1957, it’s safe to say that Canada Goose has had enough time to perfect the down parka. Having been founded in Toronto, Canada, it’s no surprise that a lightweight, volume-based down parka was one of the first things that the brand saw as a necessity. While Canada Goose parkas may be suited for winter in a major city, the brand's Heritage Expedition Parka was designed for the specific needs of scientists at Antarctica’s McMurdo Station.

Since its inception, Canada Goose has earned a reputation for its inimitable collection of parkas of all kinds, which have summited Everest, smashed records in the Yukon Quest dog race, outfitted casts and crews across Hollywood, and much more. With a cultural reach and history that stretches back nearly 70 years, Canada Goose jackets have led the way for performance and lifestyle outerwear.

In recent months, we have seen the rise of massive, oversized outerwear to combat falling temperatures and as a tongue-in-cheek reaction to the quasi-dystopian times we’ve experienced in 2020. So, with winter staunchly setting in, we thought it only right to round up some of our favorite Canada Goose parkas below. 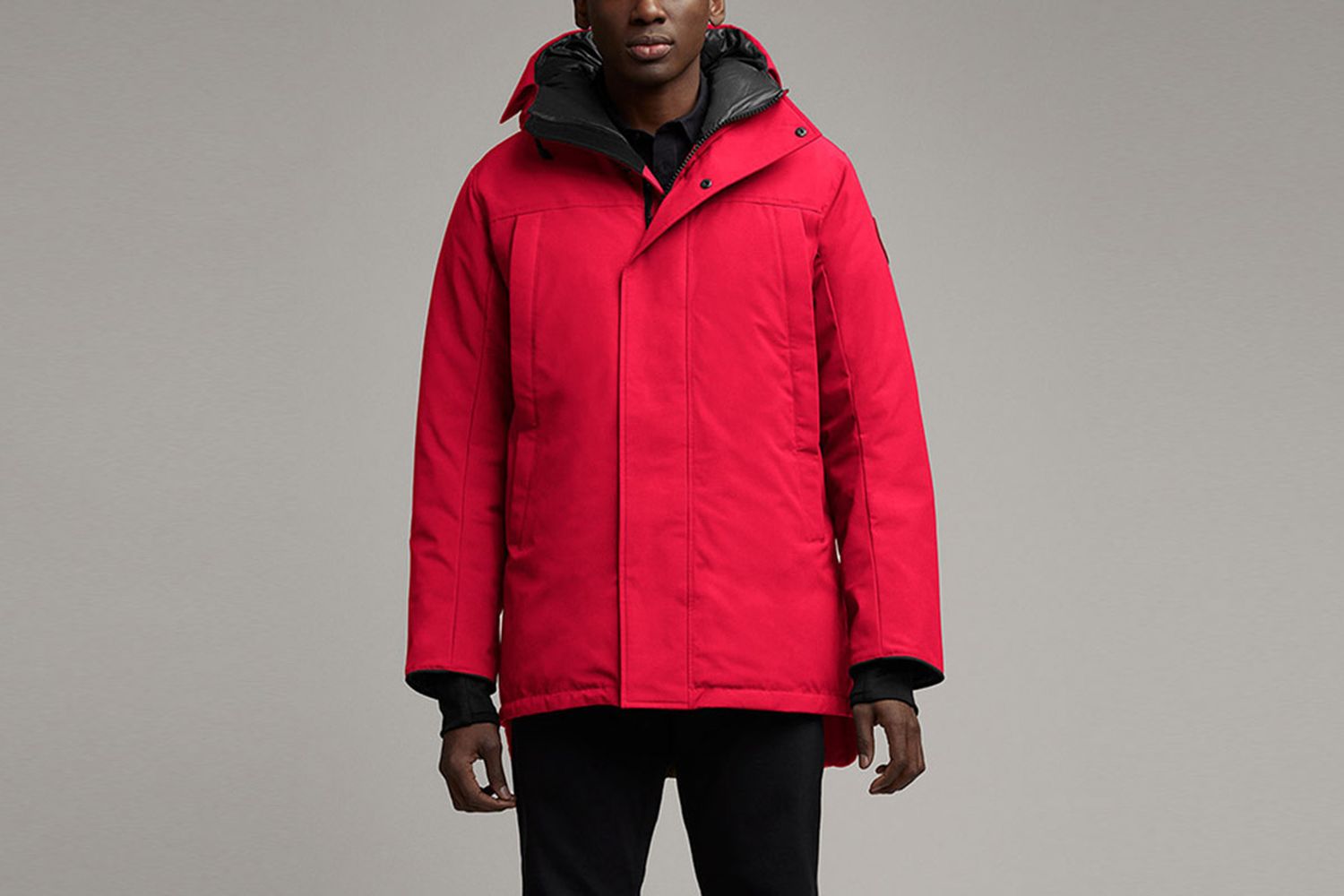 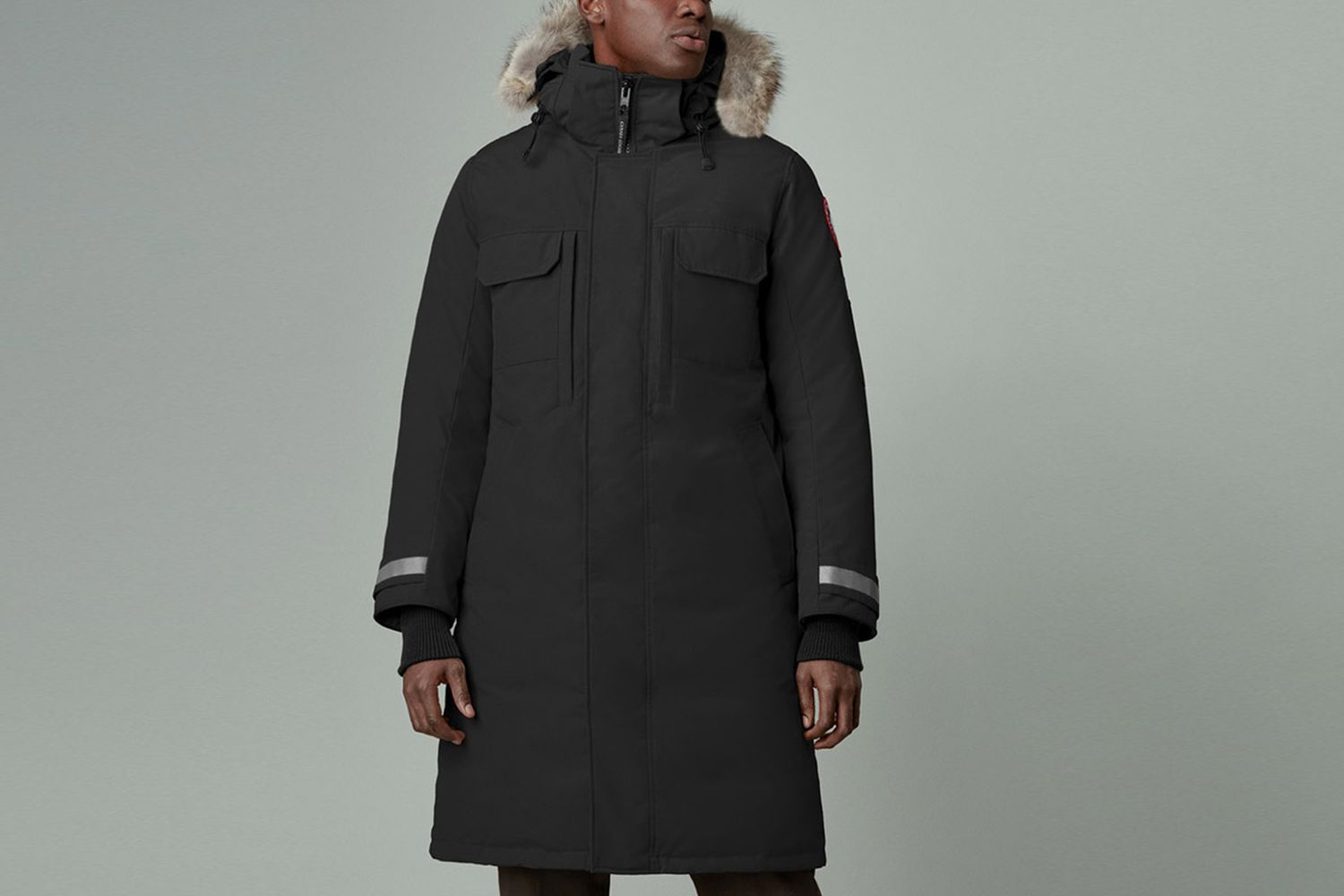 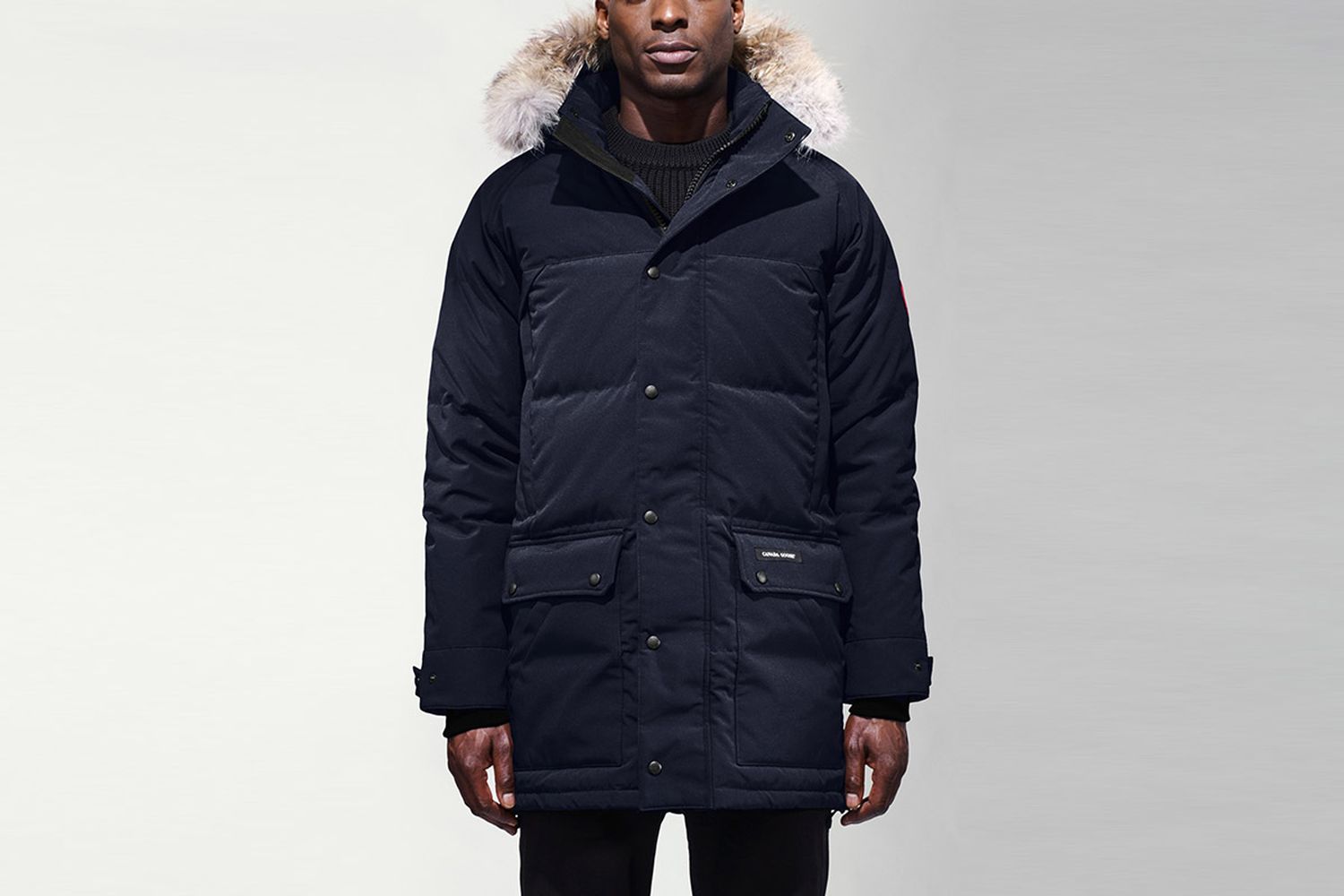 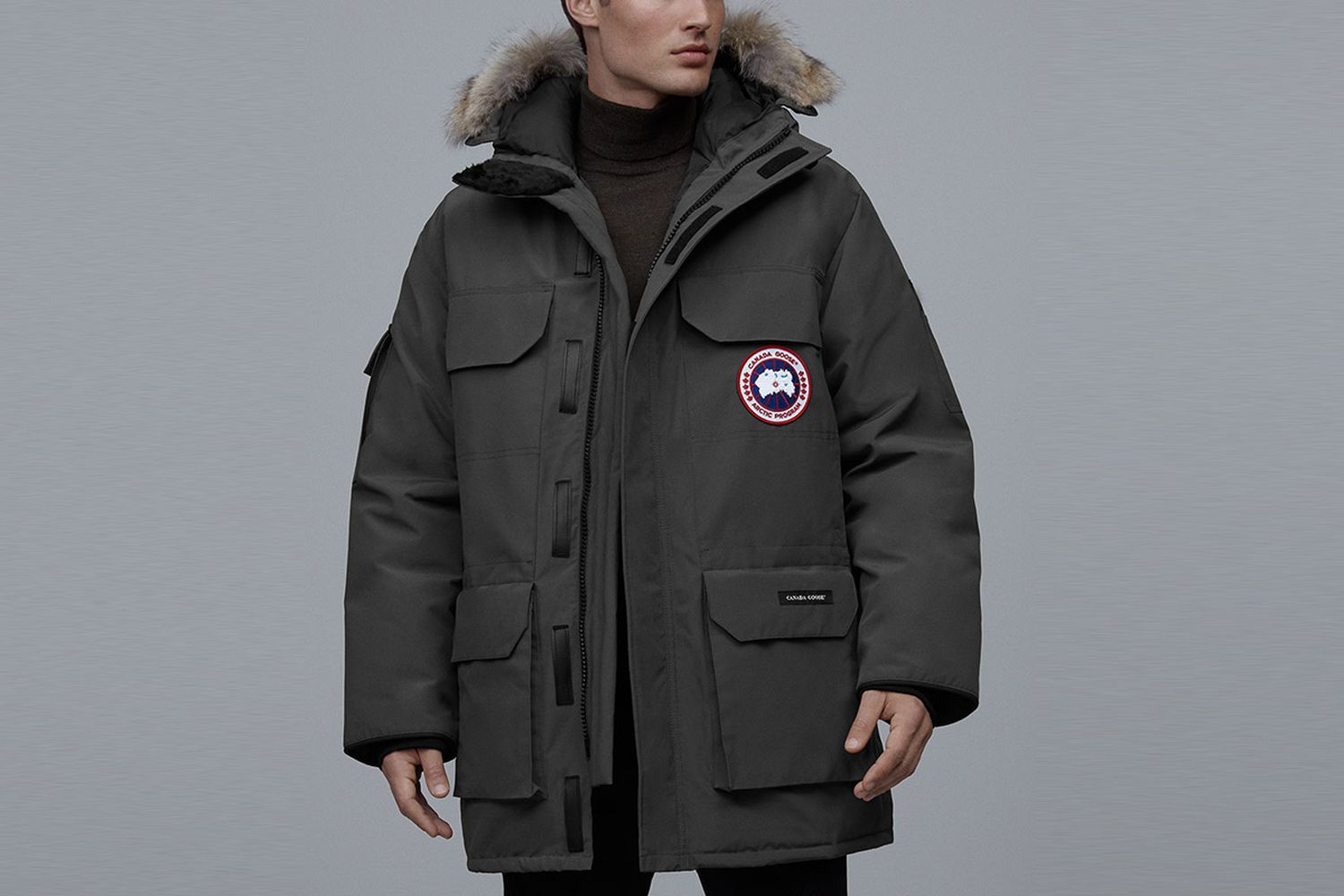 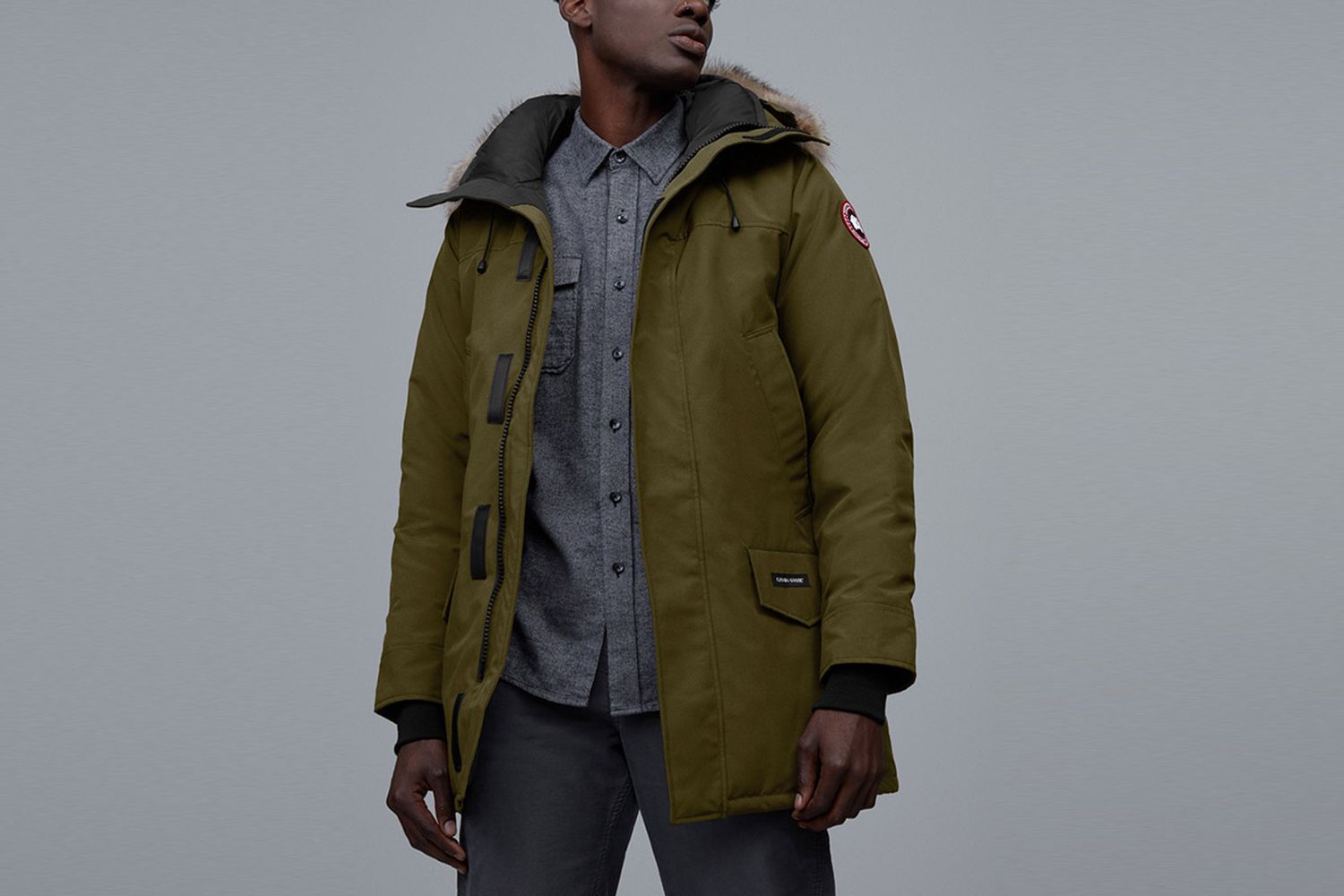 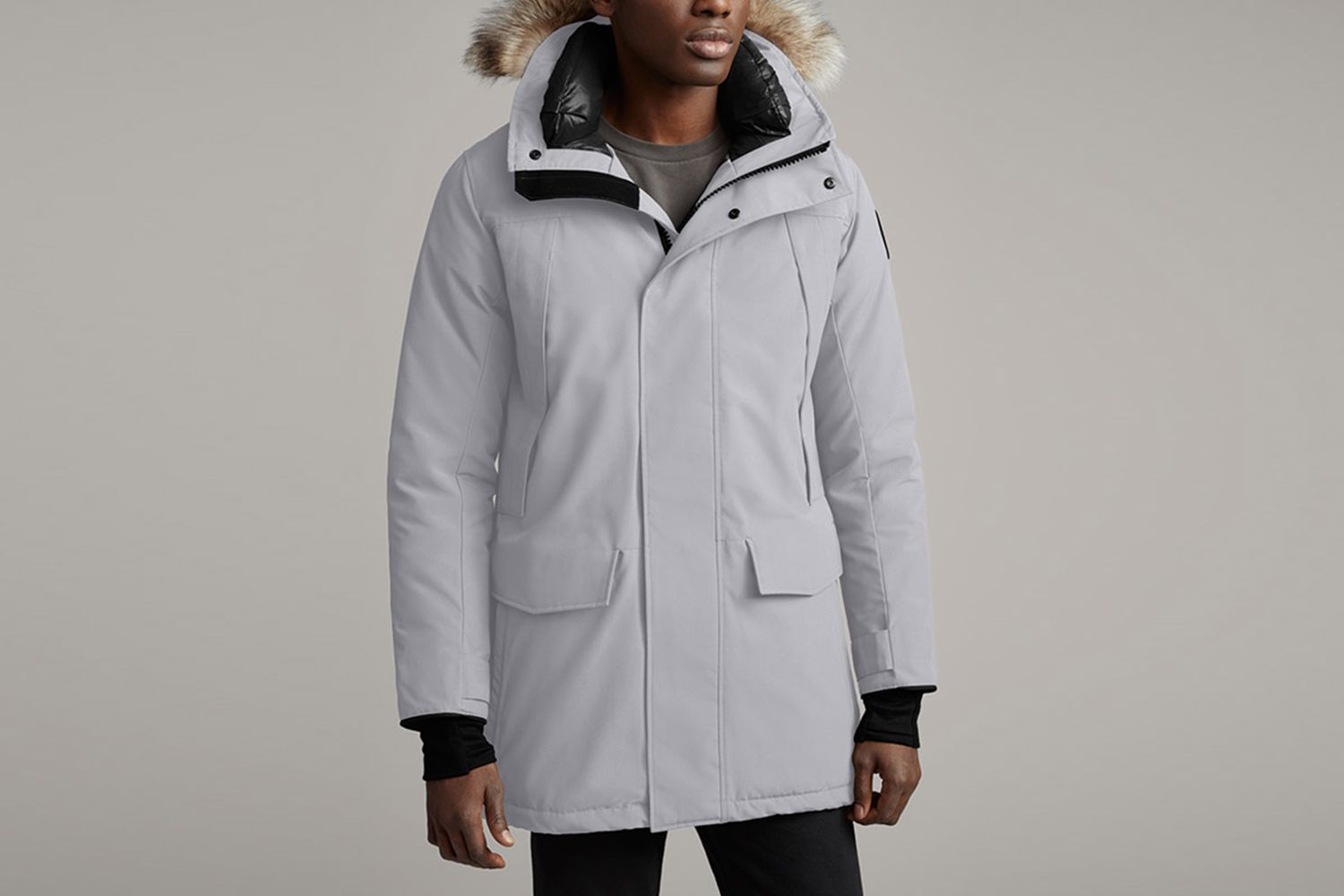 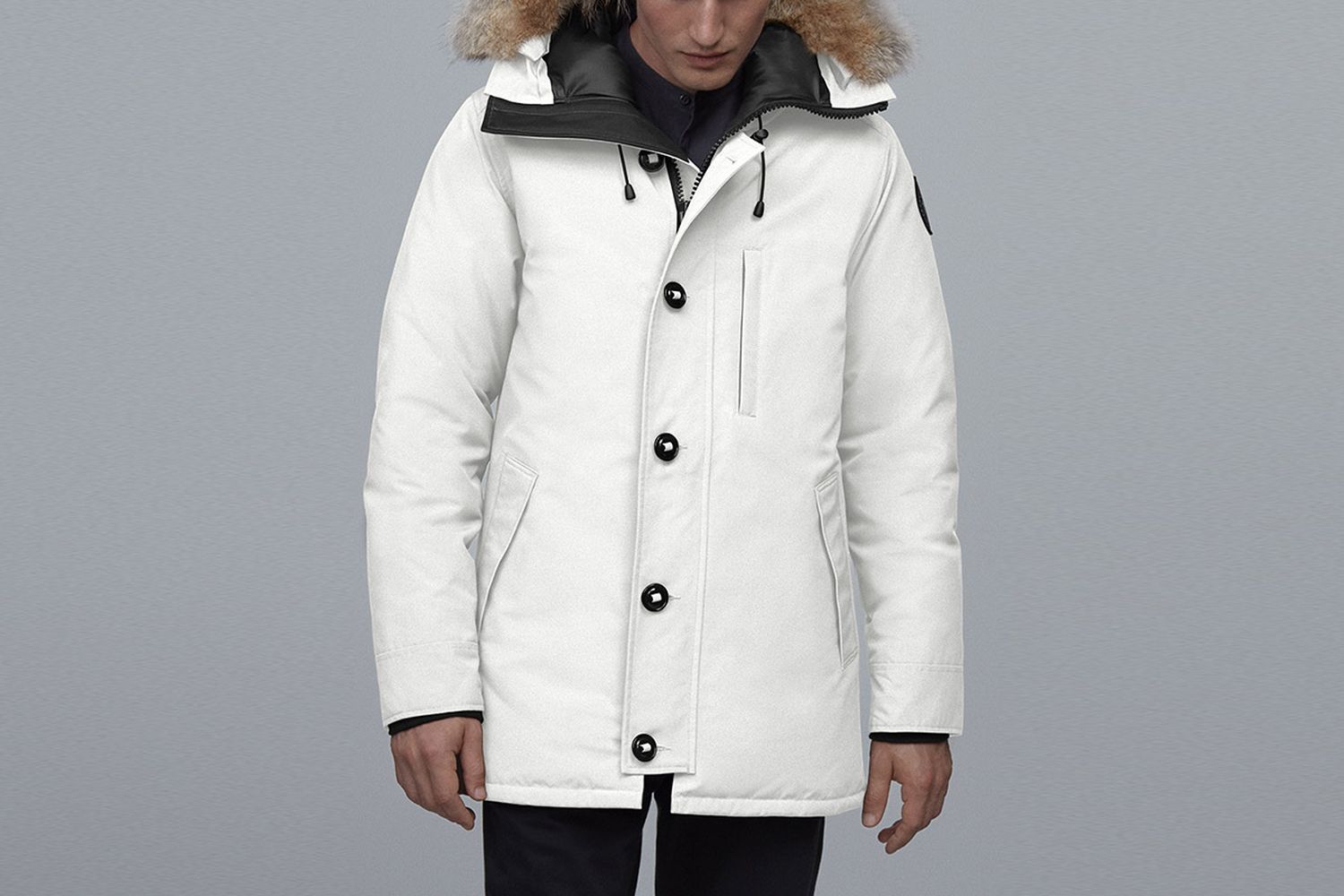 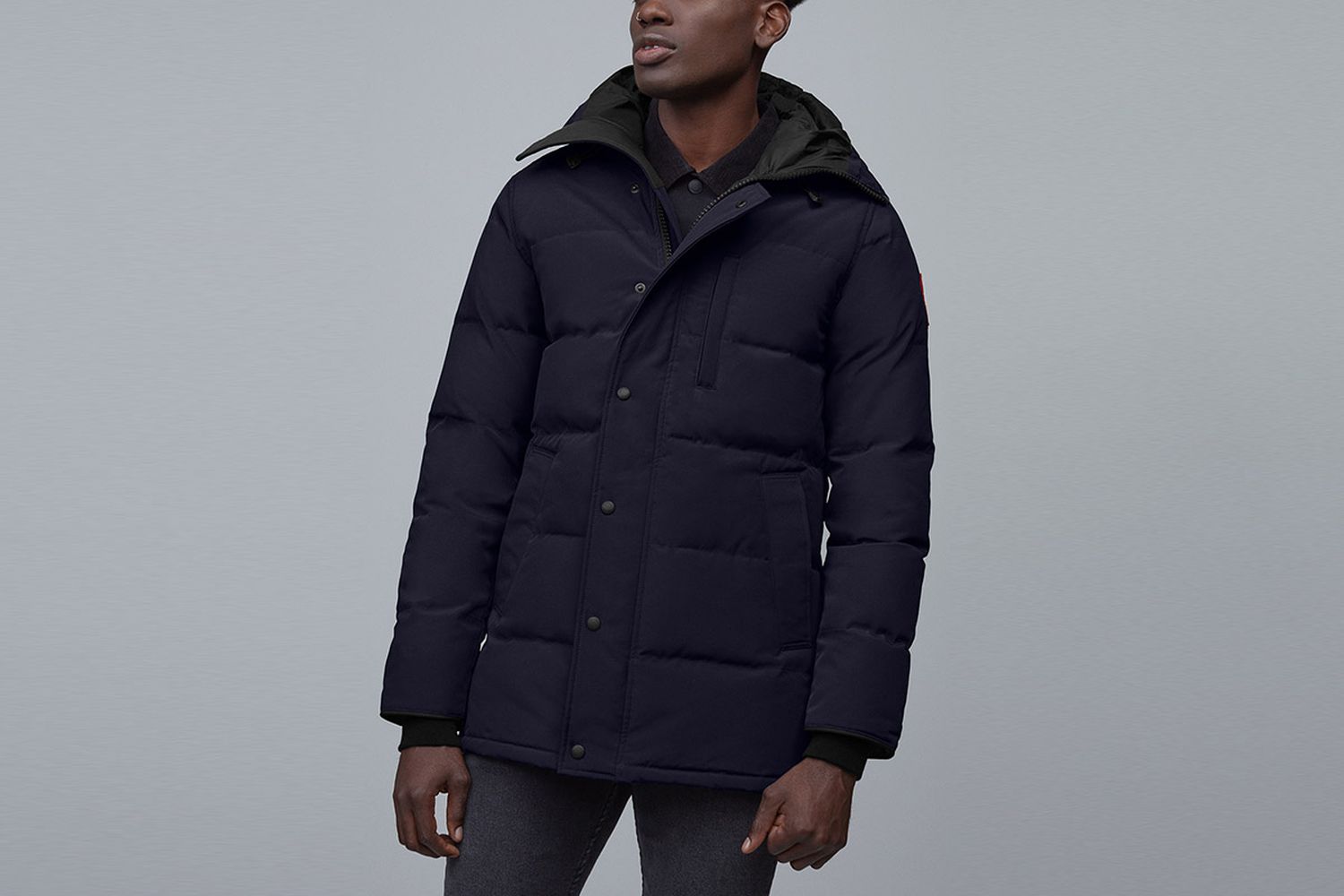 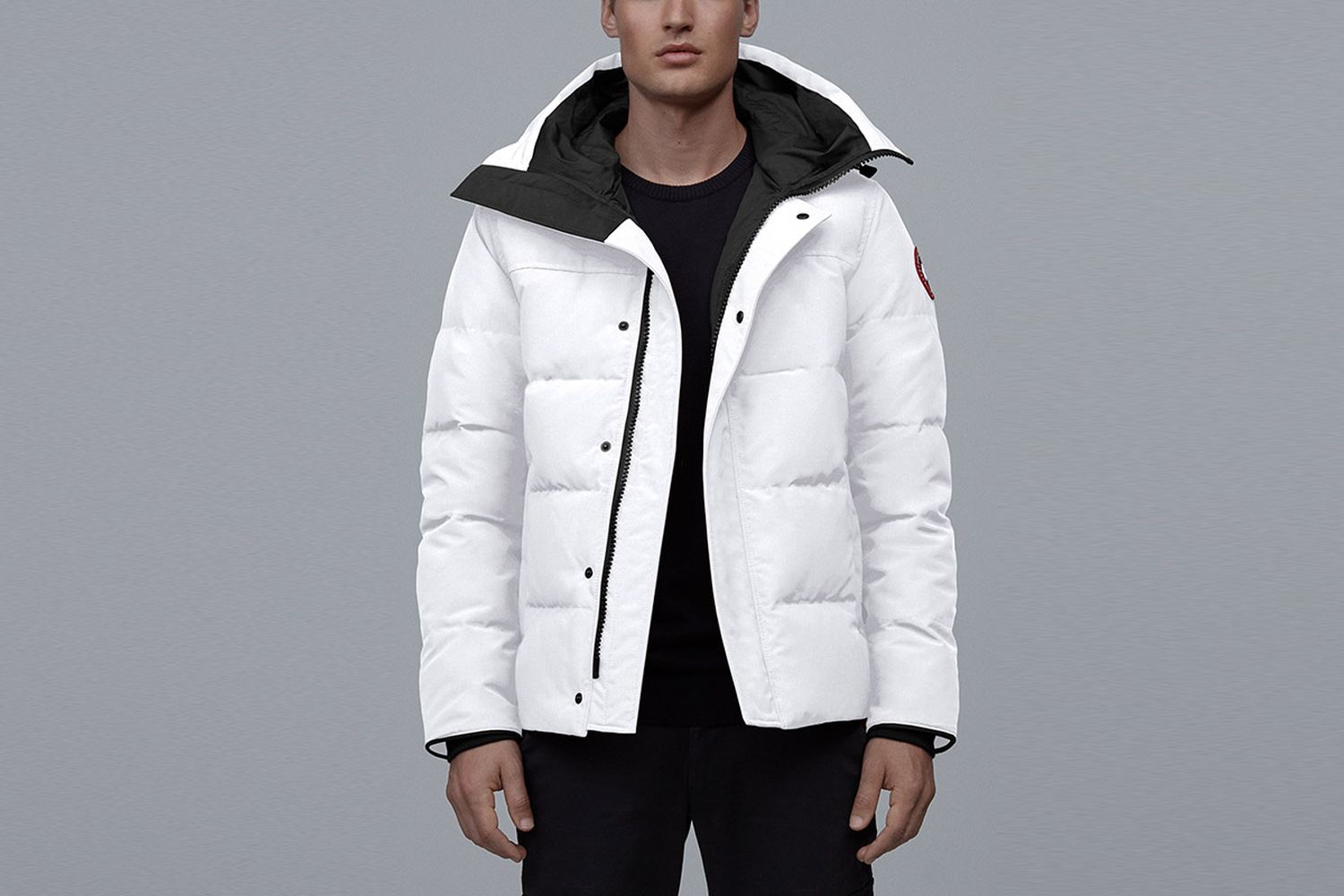