Appearing alongside a number of other gents in key garments from the newcomer’s collection, the likes of cosy outerwear, hoodies, technical vests and tracksuit bottoms all arrive in NOCTA’s preferred blacked-out palette with pops of yellow throughout. 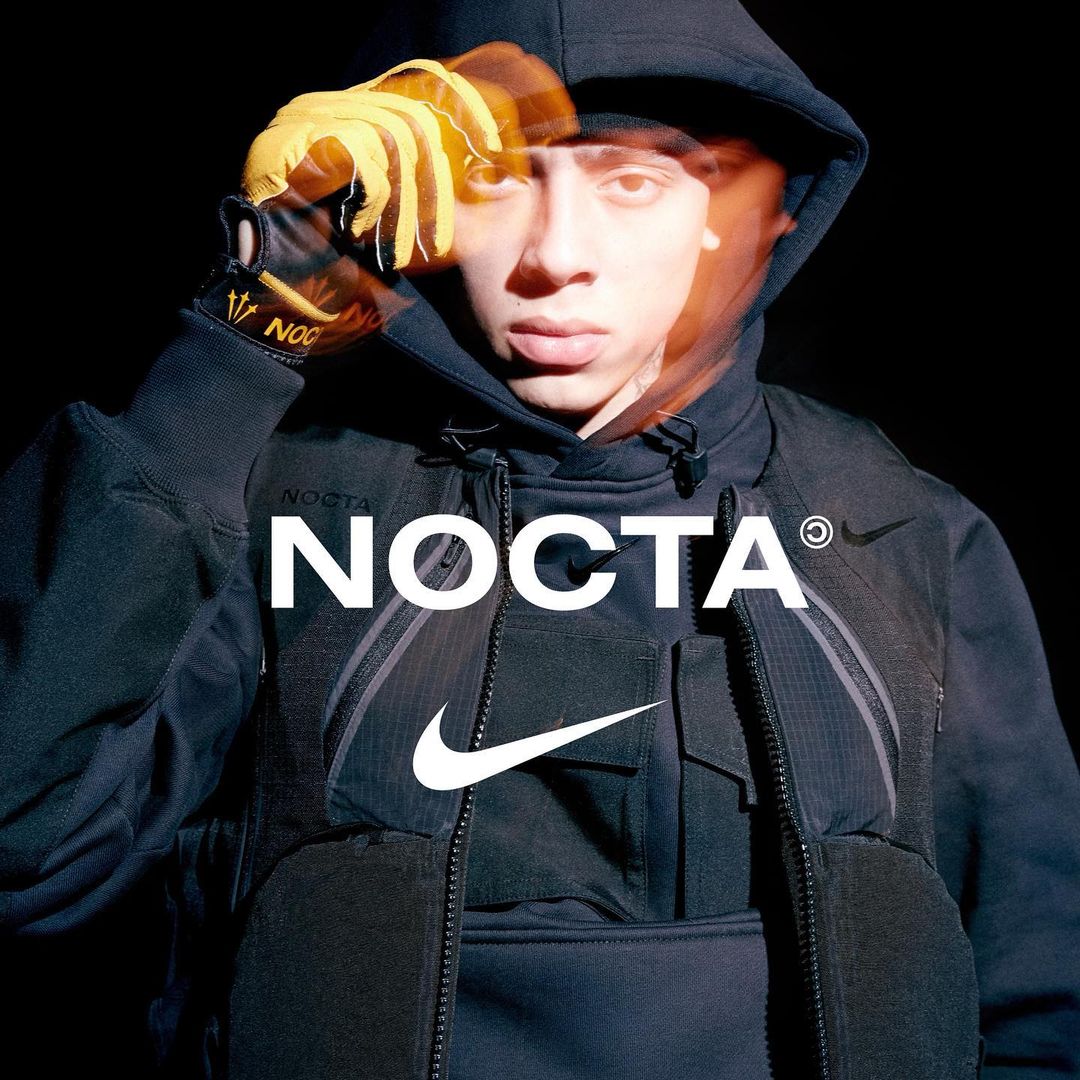 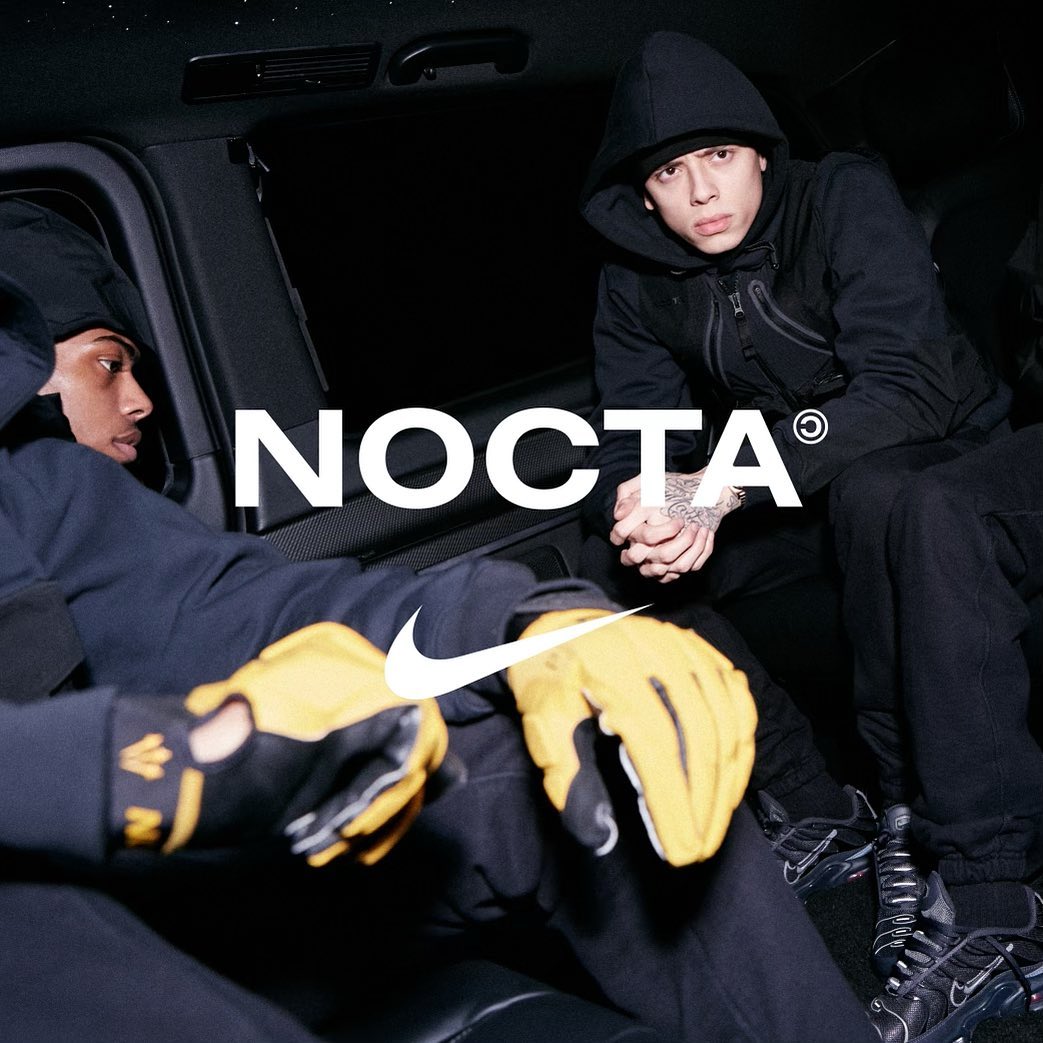 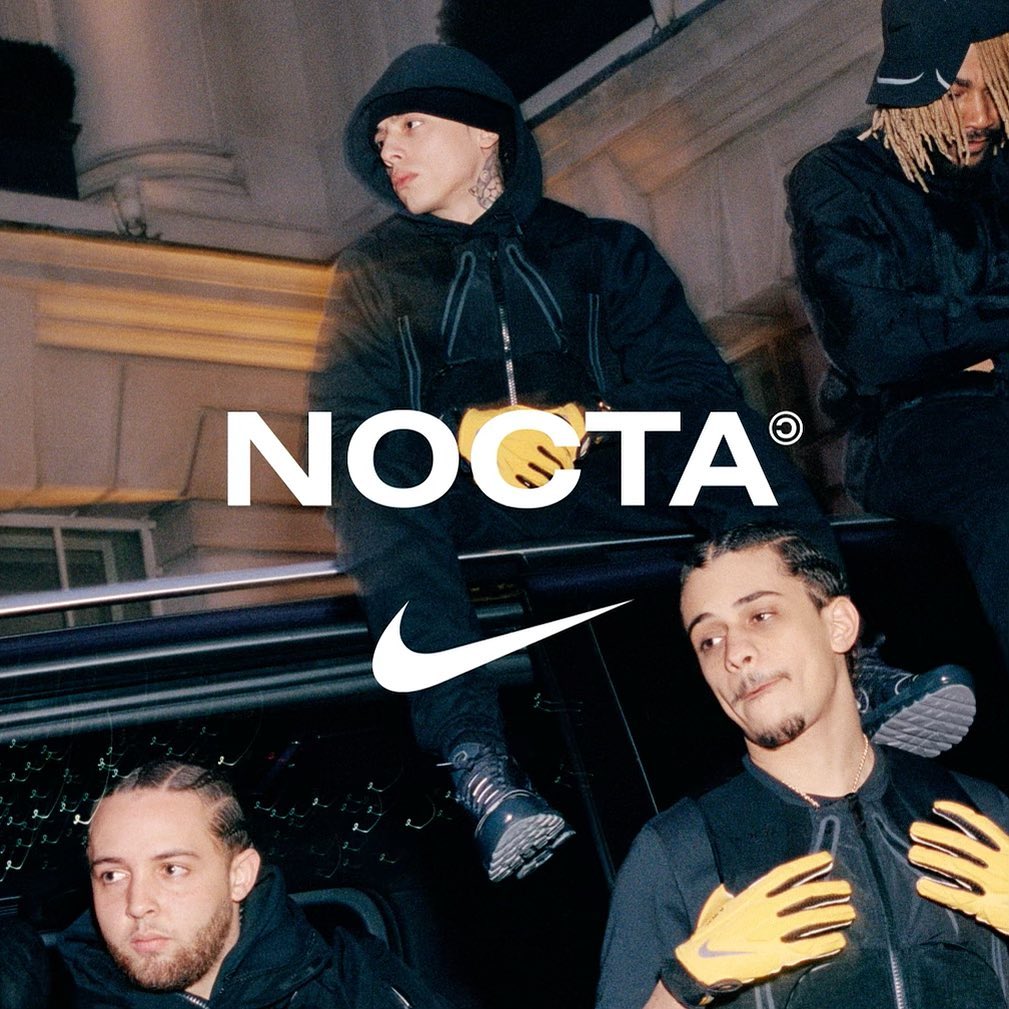 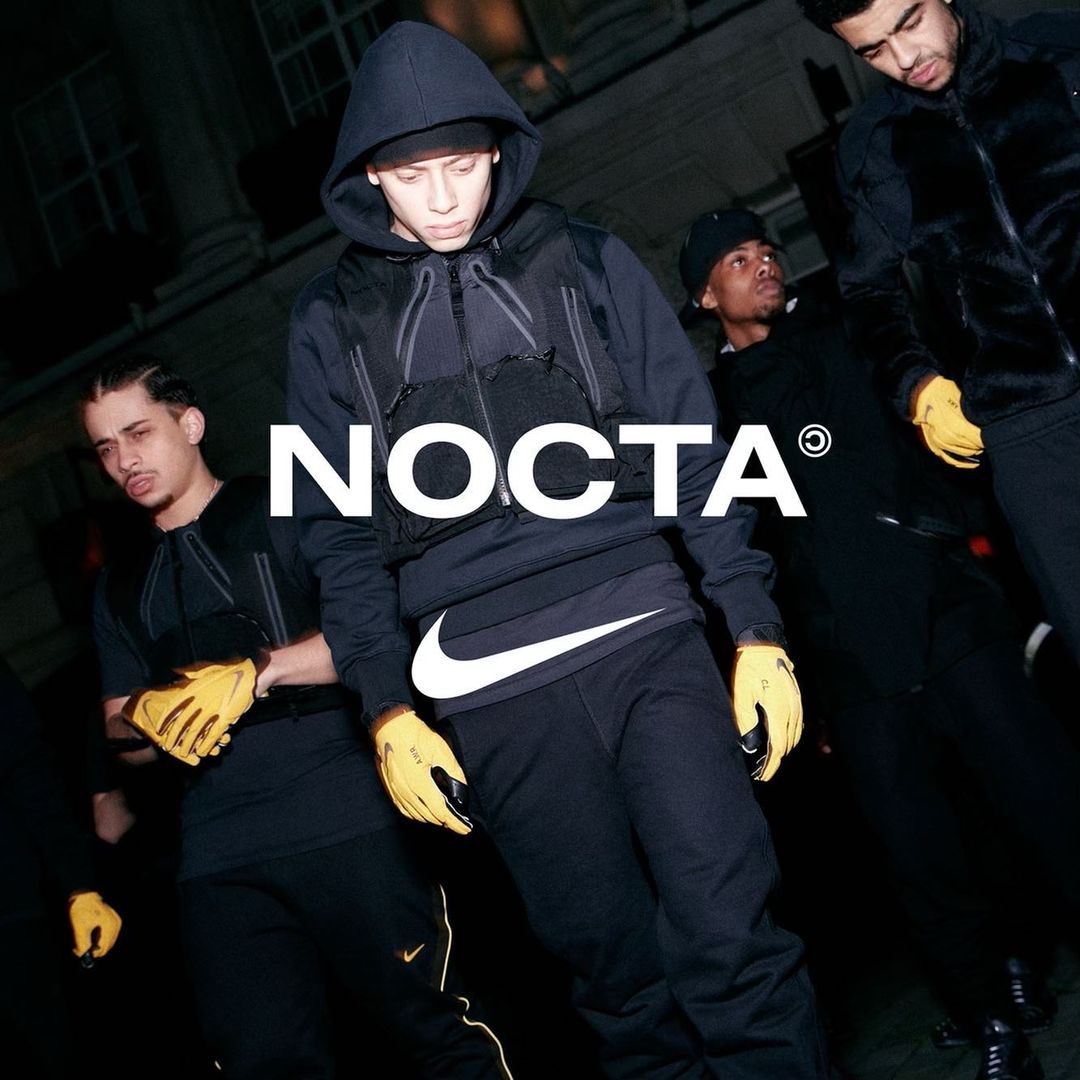 “We are concerned about reports of forced labor in, and connected to, the Xinjiang Uighur Autonomous Region (XUAR),” Nike said. “Nike does not source products from the XUAR and THE BEST NIKE DUNKS TO COP FOR UNDER $200

While Nike Dunks have always been a staple for skaters and sneakerheads, the last two years have seen an explosion in popularity for the silhouette. While you could put this down to a saga of wild collaborations, including co-signs with The Grateful Dead and Ben & Jerry’s, there are many contributing factors. Celebrity endorsement from names like Kyrie Irving and Travis Scott has also helped the Nike SB Dunk along into a full-blown resurgence almost twenty years after its 2002 launch. But with great popularity comes great prices, and we don’t mean great like great, we Nike (NYSE:NKE -0.27%) has never been shy about touting the importance of Air Max to its brand ethos, even referring to it as the “embodiment of Nike design philosophy.” This bold statement is backed up by innovation after innovation, however — ranging from visible Air’s debut on the Air Max 1 in 1987 to the first full-length Air Max cushioning unit on the Air Max 97 in 1997 and the tremendous technological innovation of  Read more Spotlighting their latest collaborative offering, New York based Supreme and fellow stateside based label Nike recently debuted their spring/summer 2021 collection for your consideration.

Unveiling the drop via a series of lookbook shots and product-centric images, the concise selection of pieces includes a Reversible Puffy Jacket, Track Jacket, Shirt, Hooded Sweatshirt, Track Pant, Sweatpant, two Beanies, Neck Warmer and Belt – with the majority of each available in a variety of colour options.

Check out some shots of what’s available below and shop 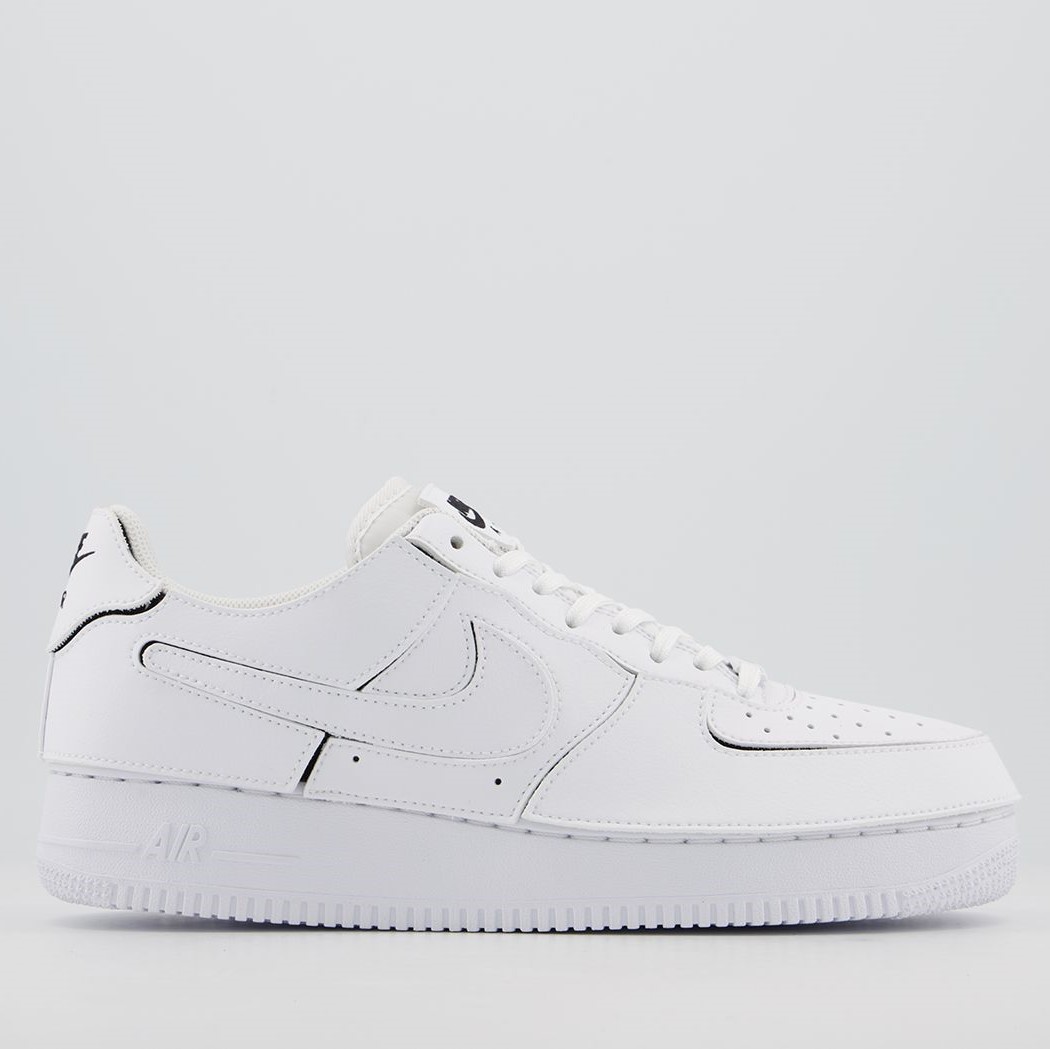