The vehicle was the 31st of 121 GTS/4 Daytona Spiders produced by Scaglietti in 1971 and 1-of-14 automobiles to feature an Argento Metallizzato bodywork. The convertible was purchased by H.J. Hoff, who later sold the model to Sydney Pollack in 1975.

Ferrari’s cutting-edge 365 GTS features a water-cooled, front-facing V12 engine and open-top cabin. The two-seat grand tourer houses a five-speed manual transmission that revs to 259 kW at 7500 rpm with a maximum torque of 431 N⋅m.

Academy Award-winning filmmaker Sydney Pollack sold the car to Alberto Amezcua of Mexico City. In 1981, Amezcua was strong-armed into selling the vehicle to a pawn shop owner loosely tied to the Mexican president José López Portillo. The model resurfaced in the States years after and found its way back in Amezcua’s possession, appearing in the 1993 FCA Vintage Ferrari Concours d’Elegance at the Quail Lodge.

Vantage Motor Works acquired the vehicle in 1999 and authorized a full-body restoration, which was purchased by RM Sotheby’s. The vehicle has a mere 40,150 miles on the odometer and is auctioning between $2.4 and $2.8 million USD.

For more information on the upcoming auction, check out RM Sotheby’s official website. 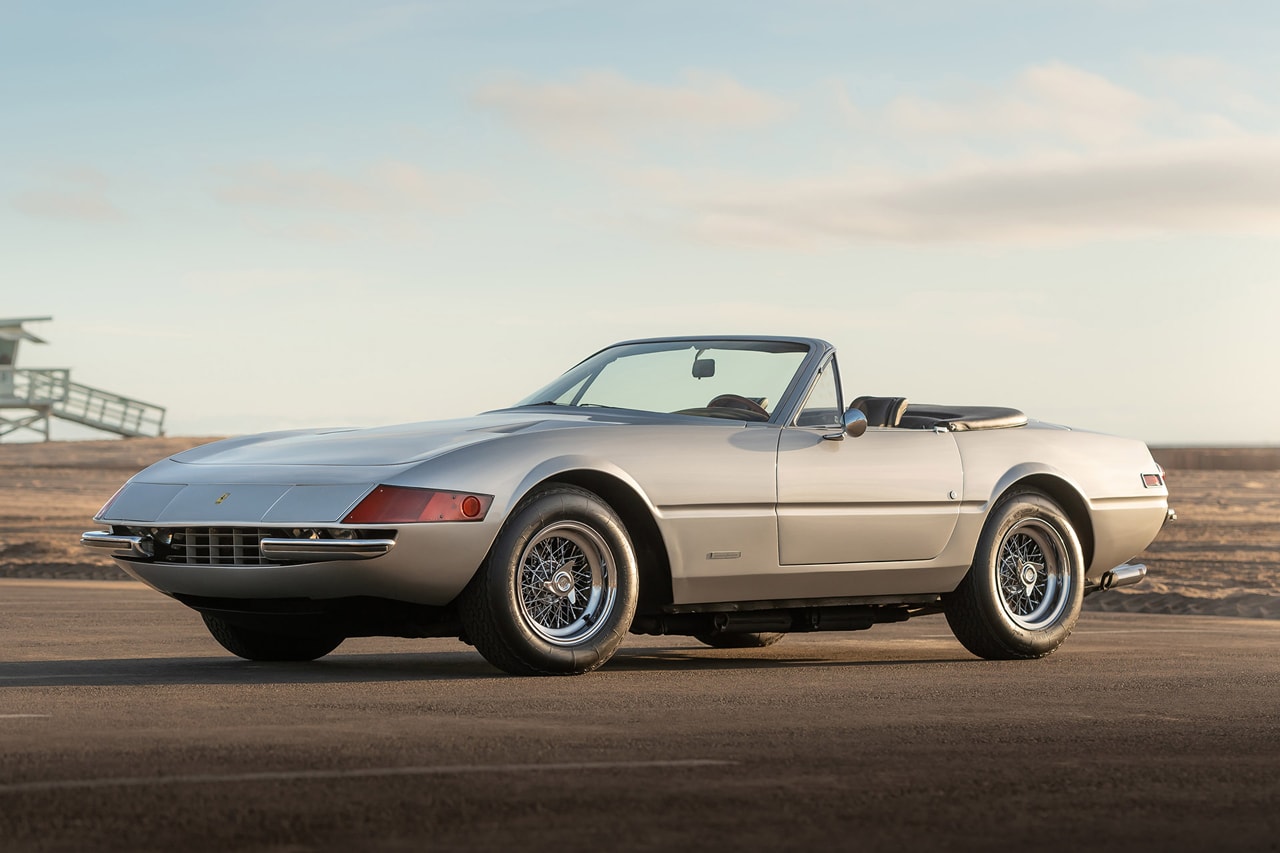 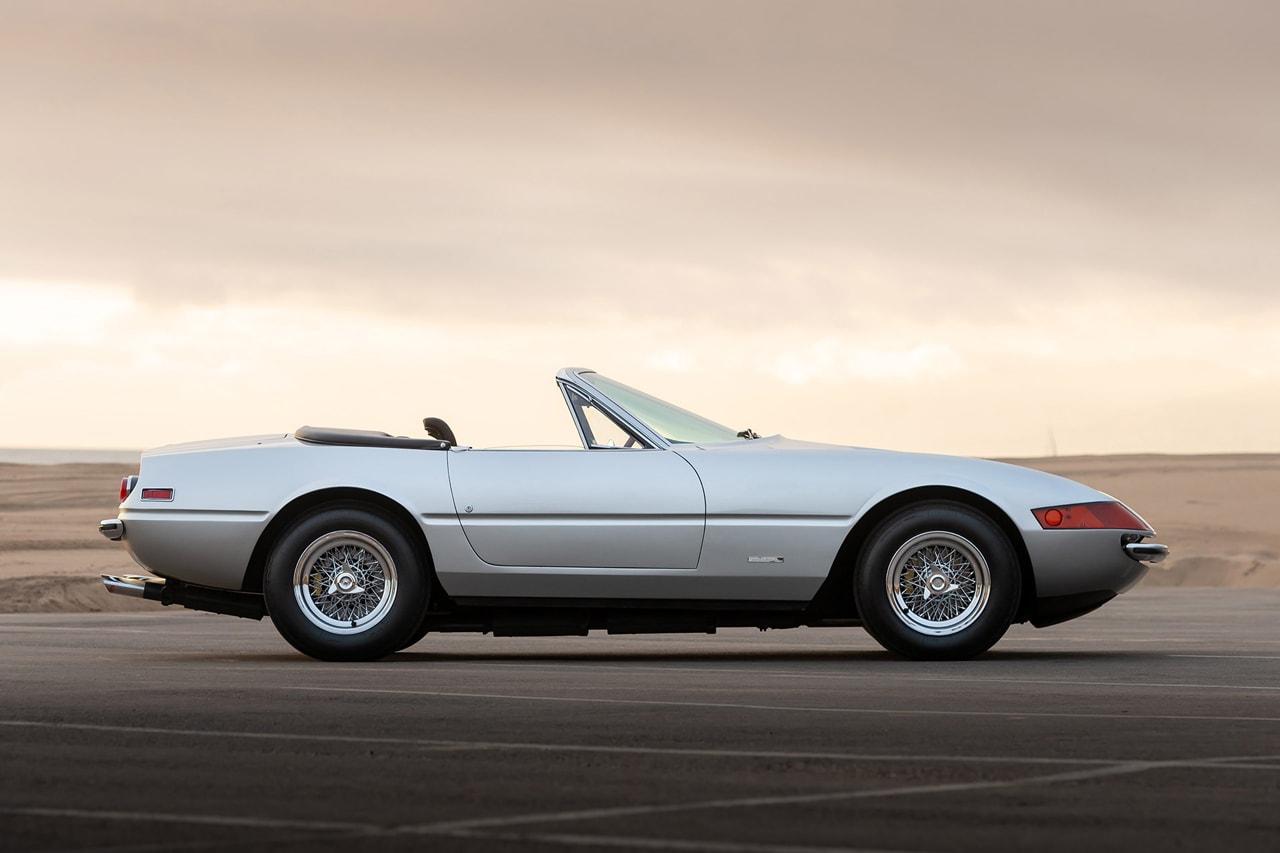 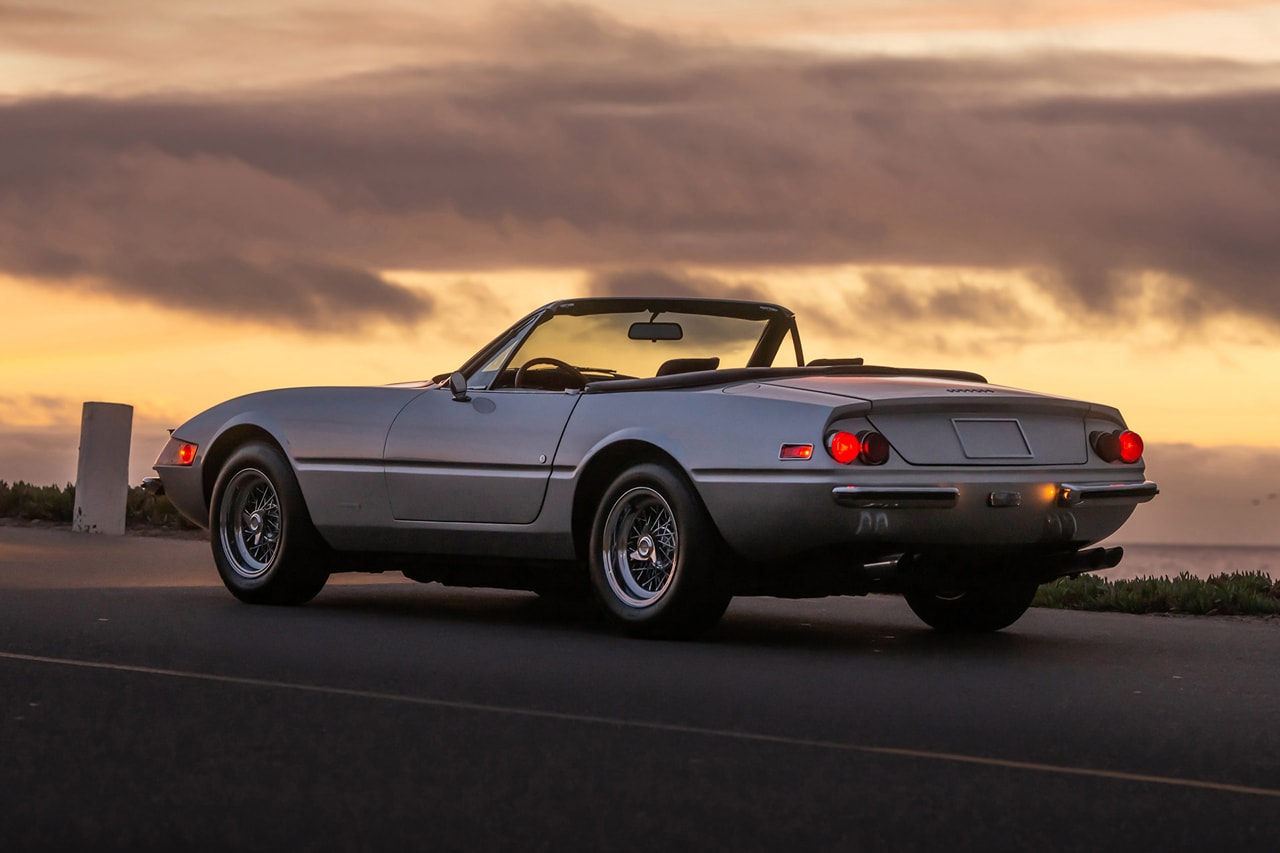 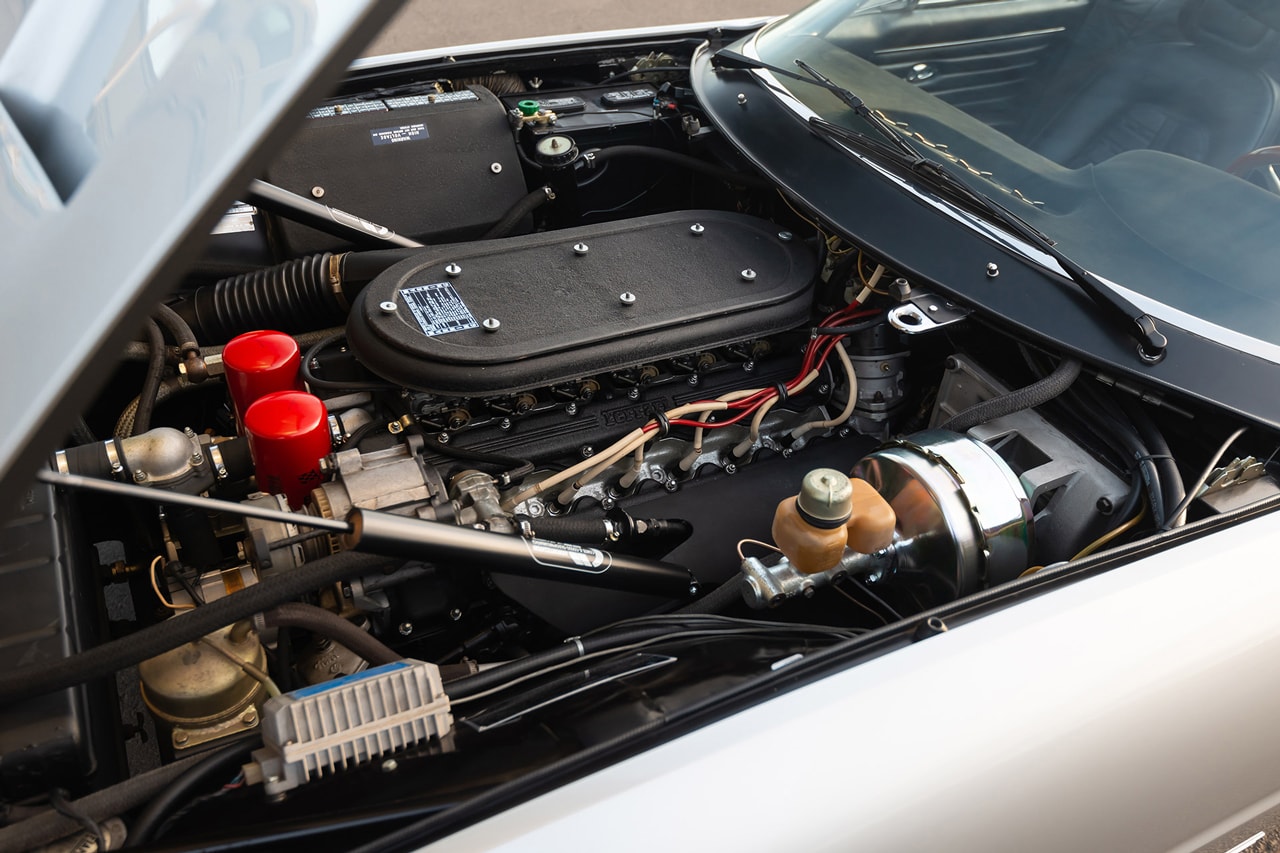 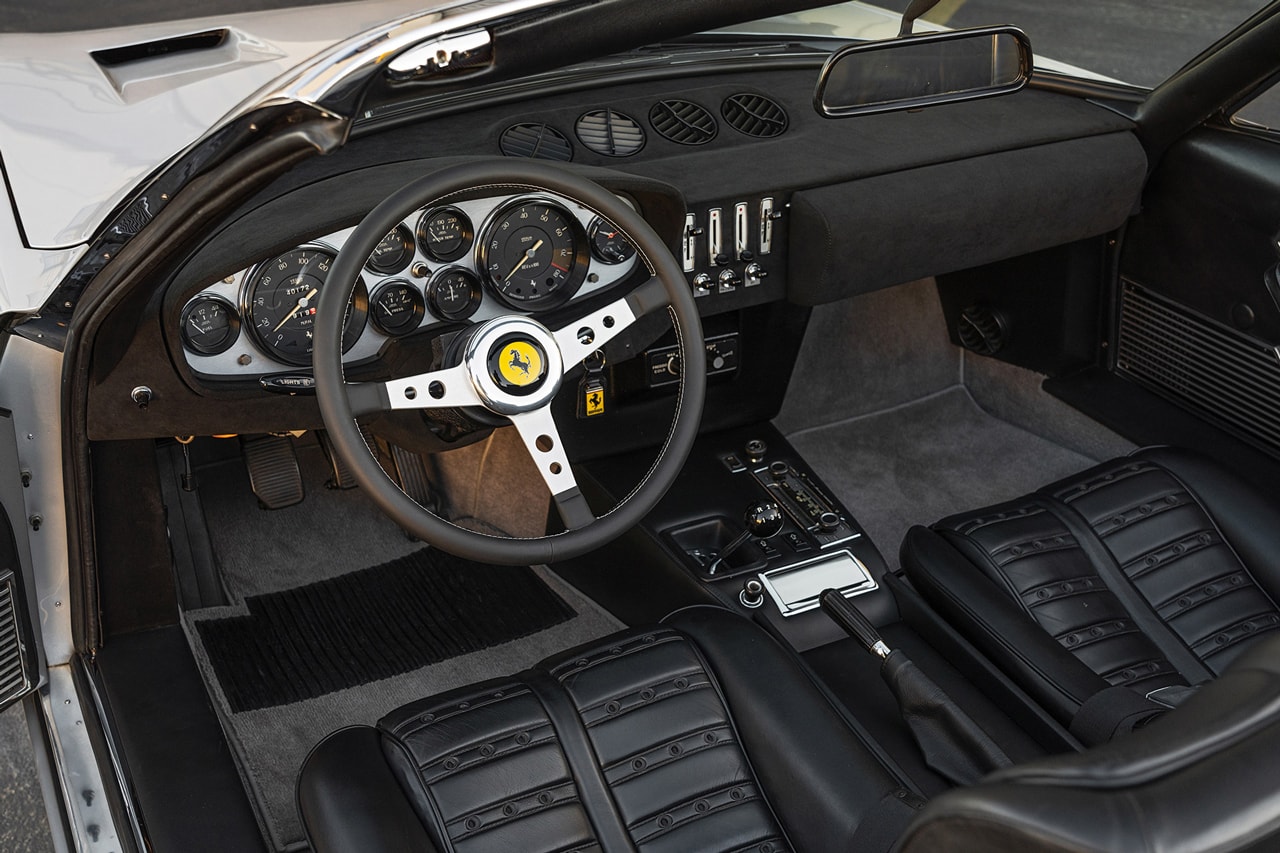