It goes without saying that Supreme and collaborations go hand-in-hand, but when it released a friends-and-family-exclusive Rolex Submariner for Spring/Summer 2013, little did we know how much it’d shake the streetwear and horological worlds. Now, Justin Reed has listed one example for sale.

Famous for its “Fuck Em” branding, the 40mm Submariner appears in stainless steel with a black bezel and dial, along with Supreme’s box logo that’s engraved on the rear of the case and Rolex’s moniker that appears on the clasp. Aside from the red block caps profanity, the untrained eye would be hard-pushed to tell the difference between this highly coveted collectible and a standard Submariner, as Rolex’s signature branding and details on the dial remain as they were out of the factory.

There are only a handful of these watches in existence, as they were only available to those close in the Supreme family circle. Now, you can buy this used example from Justin Reed, if you’re willing to cough up $100,000 USD. A non-Supreme Submariner from 2013 would cost you around $15,000 USD at most. 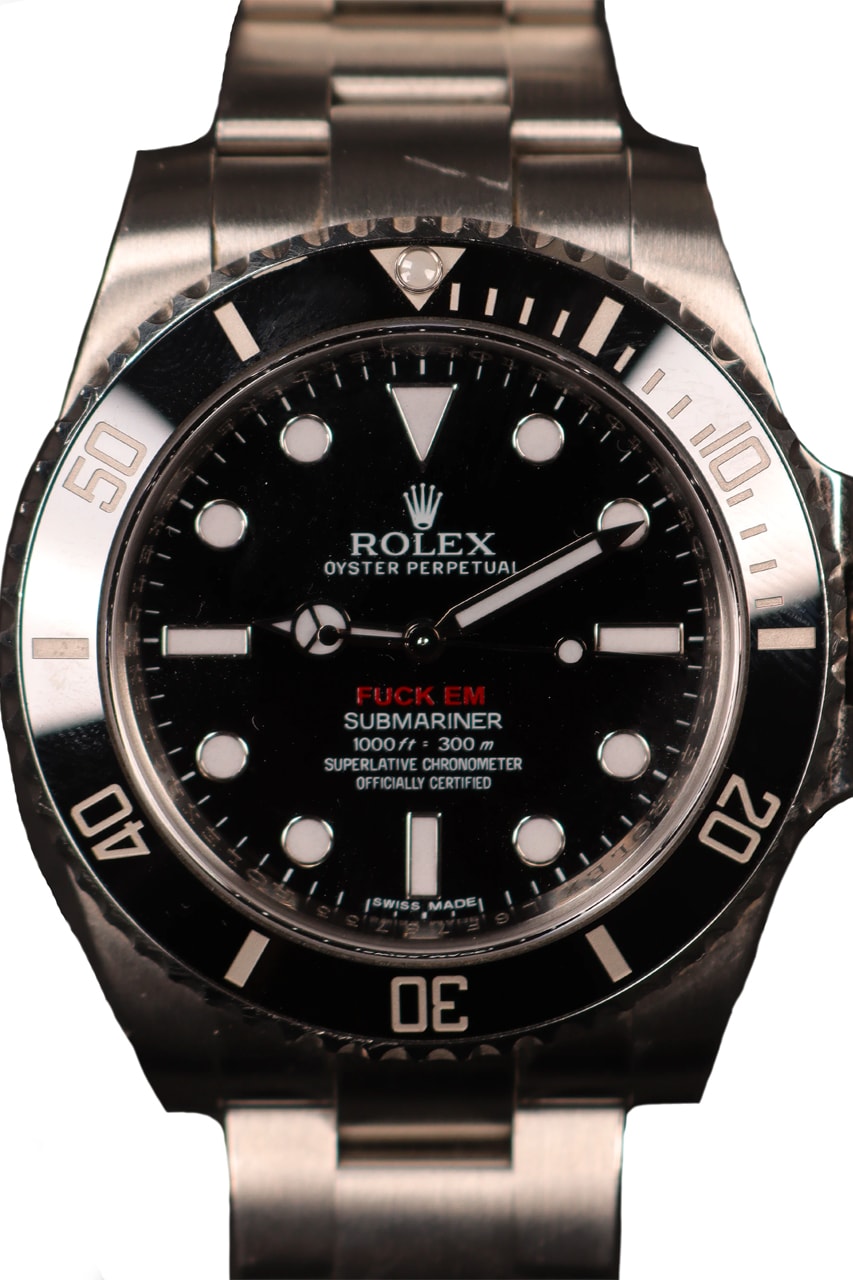 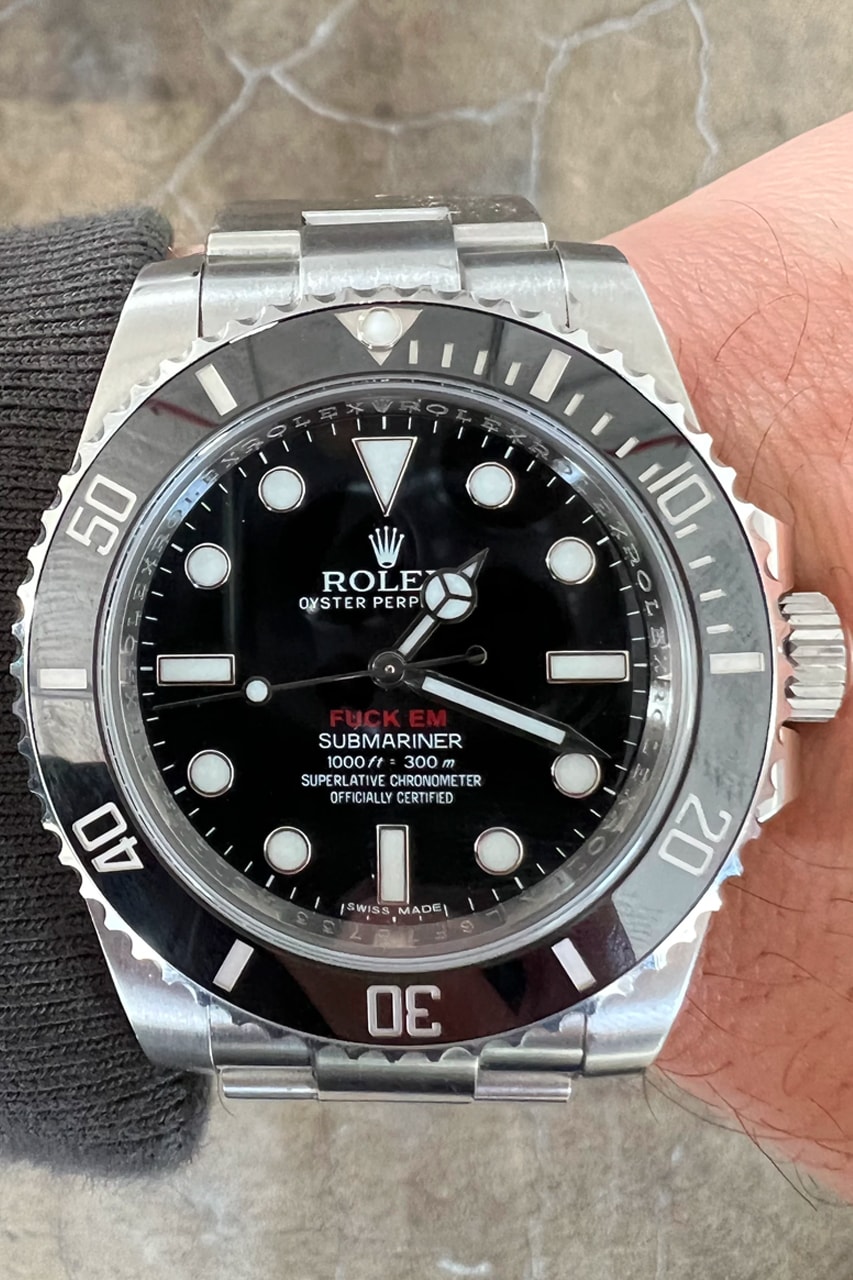 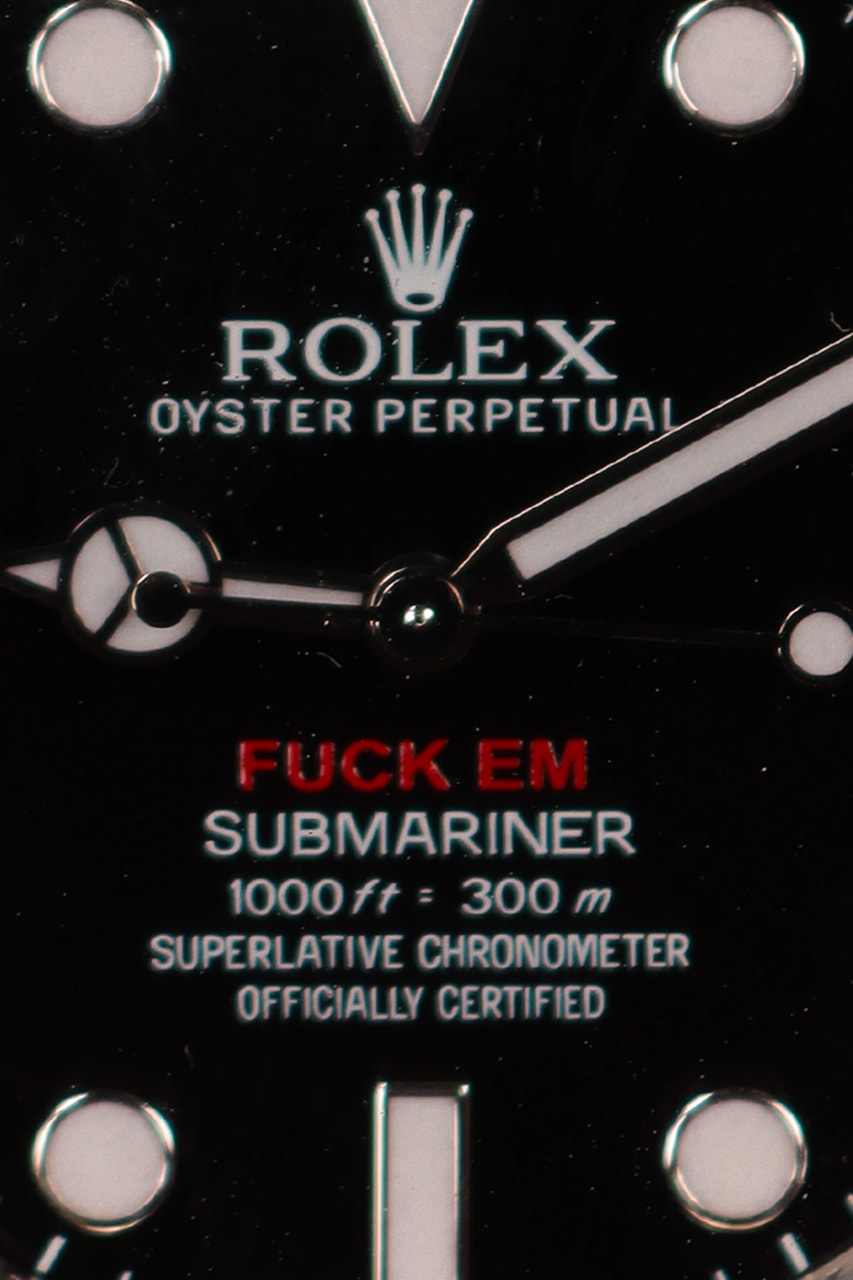 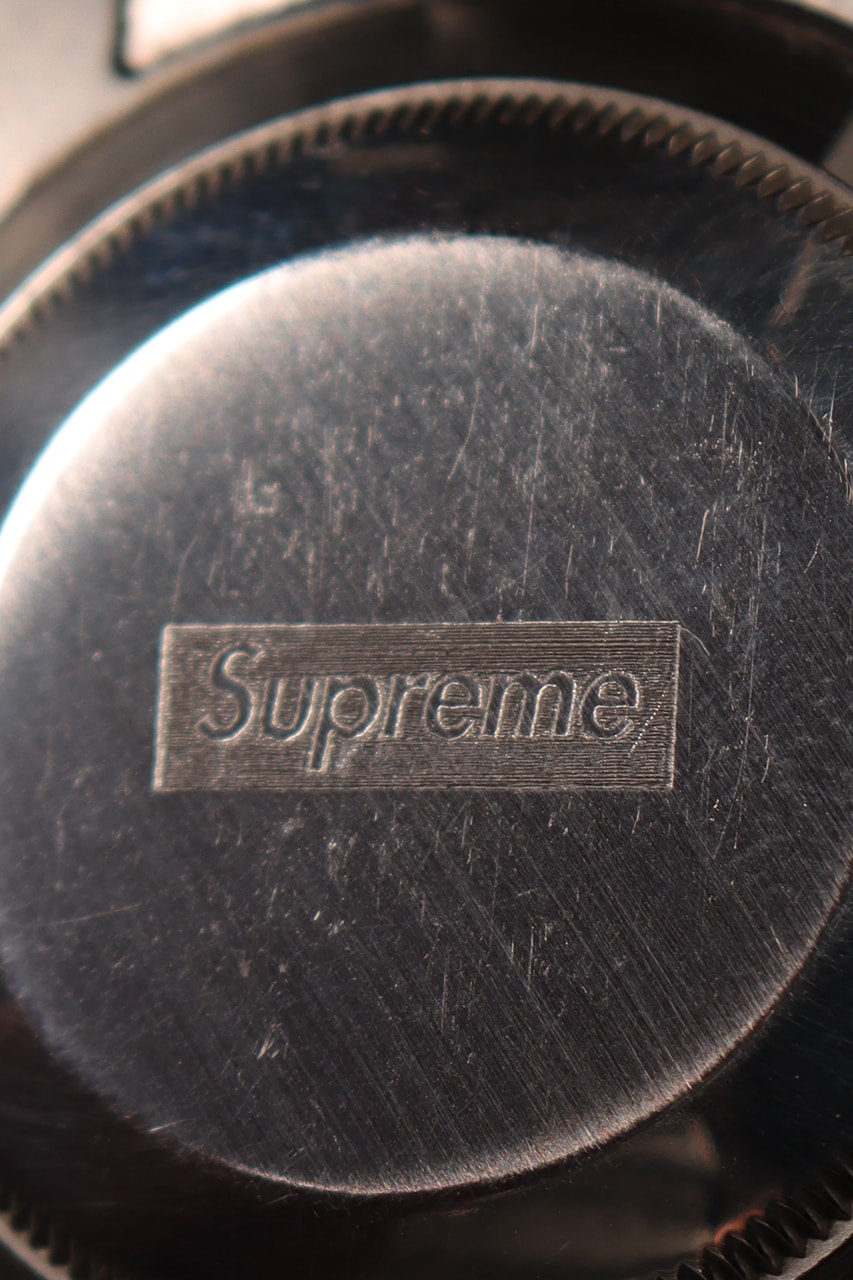