Revealing the range with a simple lookbook starring Sage Elsesser and Mathias Sauvageon, the latest seasonal offering is once again dominated by a mix of patterns, patchwork and prints. References come far and wide led by the usual artful inspirations, sporting takes and a strong focus on music, followed by designs that draw from rugged workwear, the brand’s native New York.

The New York imprint’s latest delve into the world of music features a Photo Tee with Rick Rubin, GORE-TEX Shell jacket celebrating Nas and DMX, and a jacquard graphic of John Coltrane’s A Love Supreme featured on a Denim Jacket and Jeans. Supreme has also put together a Skittles team-up with a Letterman Jacket, Sequin Jacket and Baseball Jersey in partnership with Mitchell & Ness. Finally, rounding up the standouts is a Schott Perfecto Jacket featuring artwork from James O’Barr’s iconic The Crow comic book.

Supreme’s FW21 collection will see its regular weekly releases, starting with its first drop arriving on August 19, and in Japan on August 21. For more on the upcoming delivery, make sure to check out offerings in the following categories: 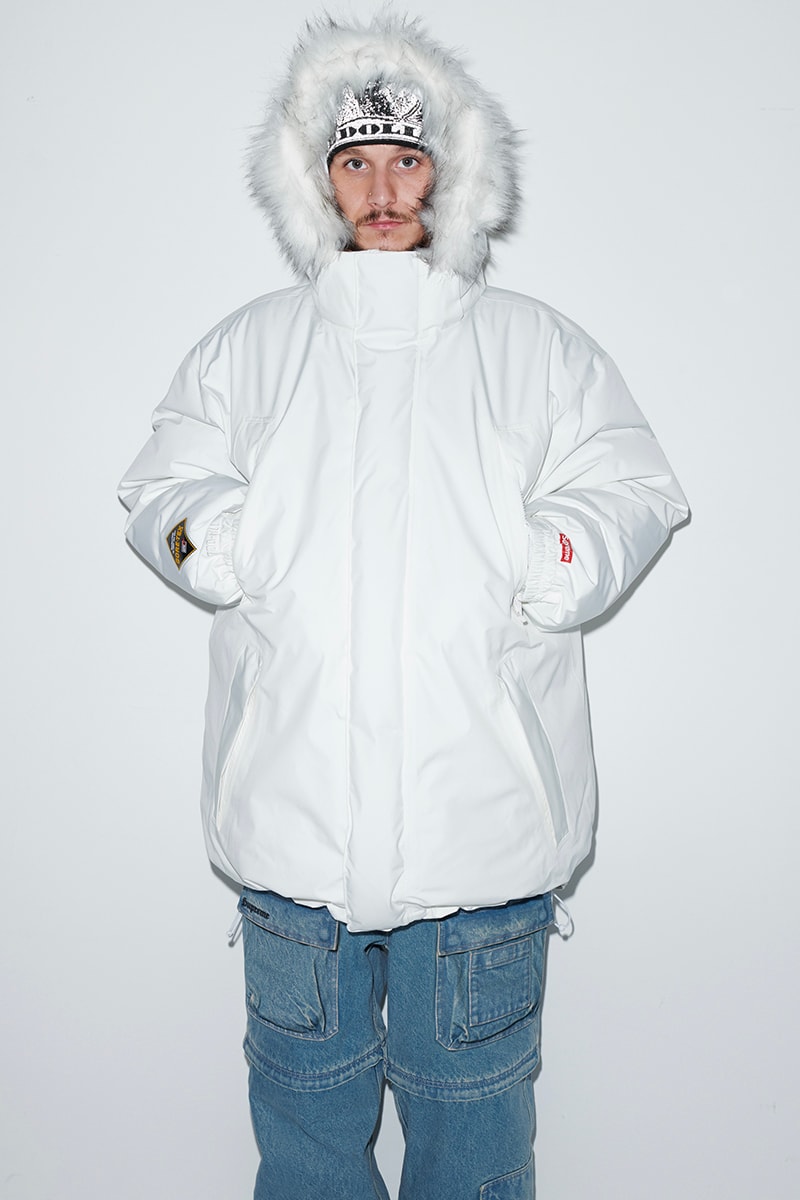 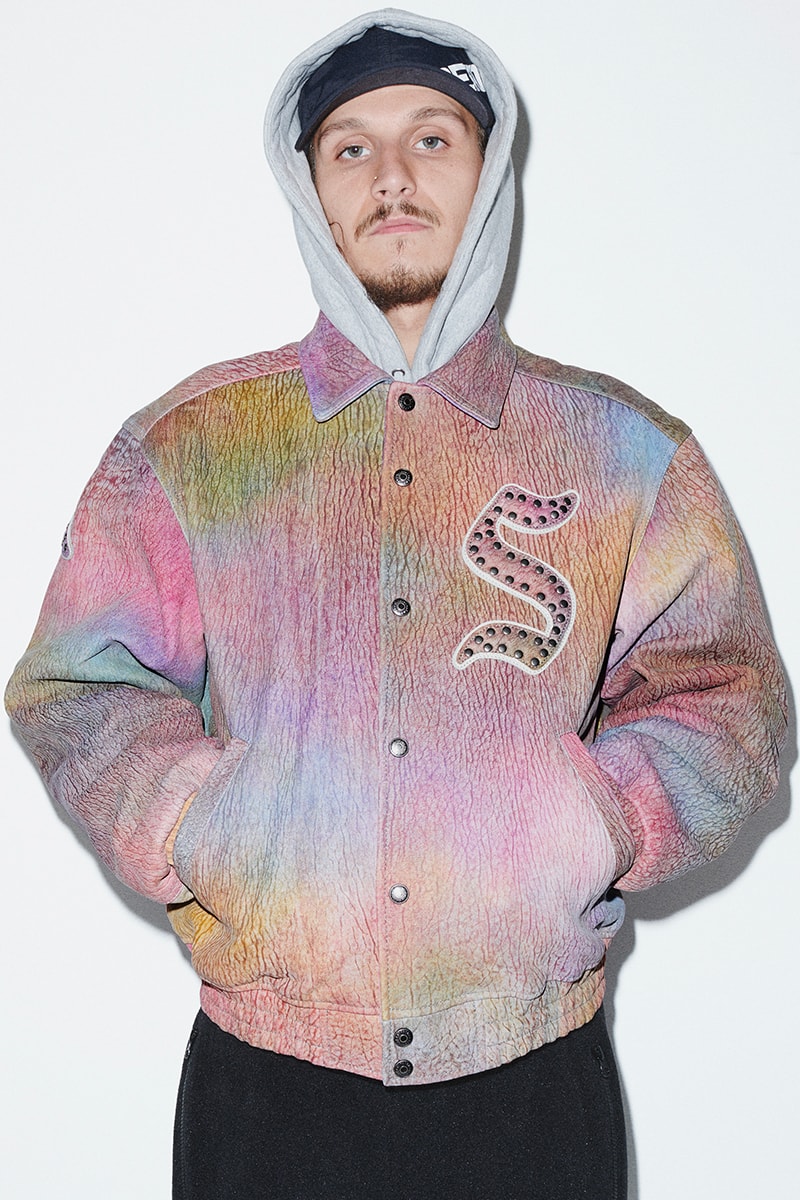 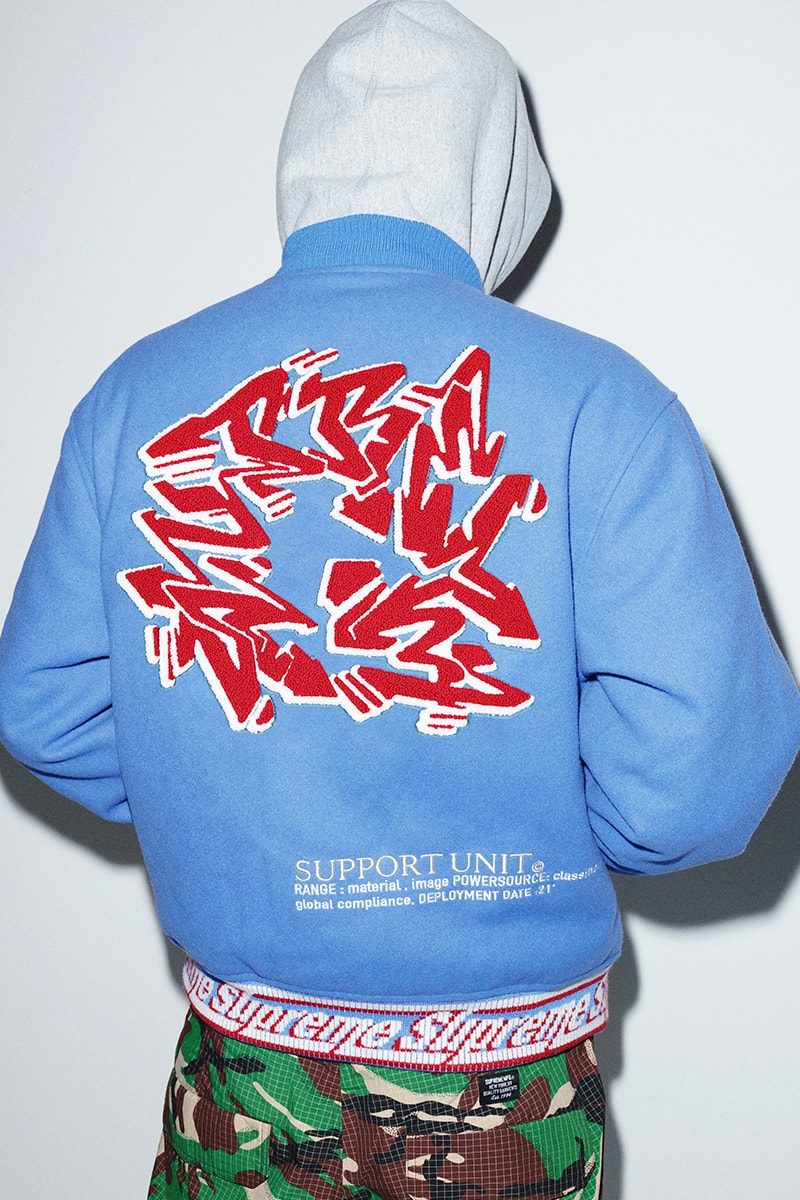 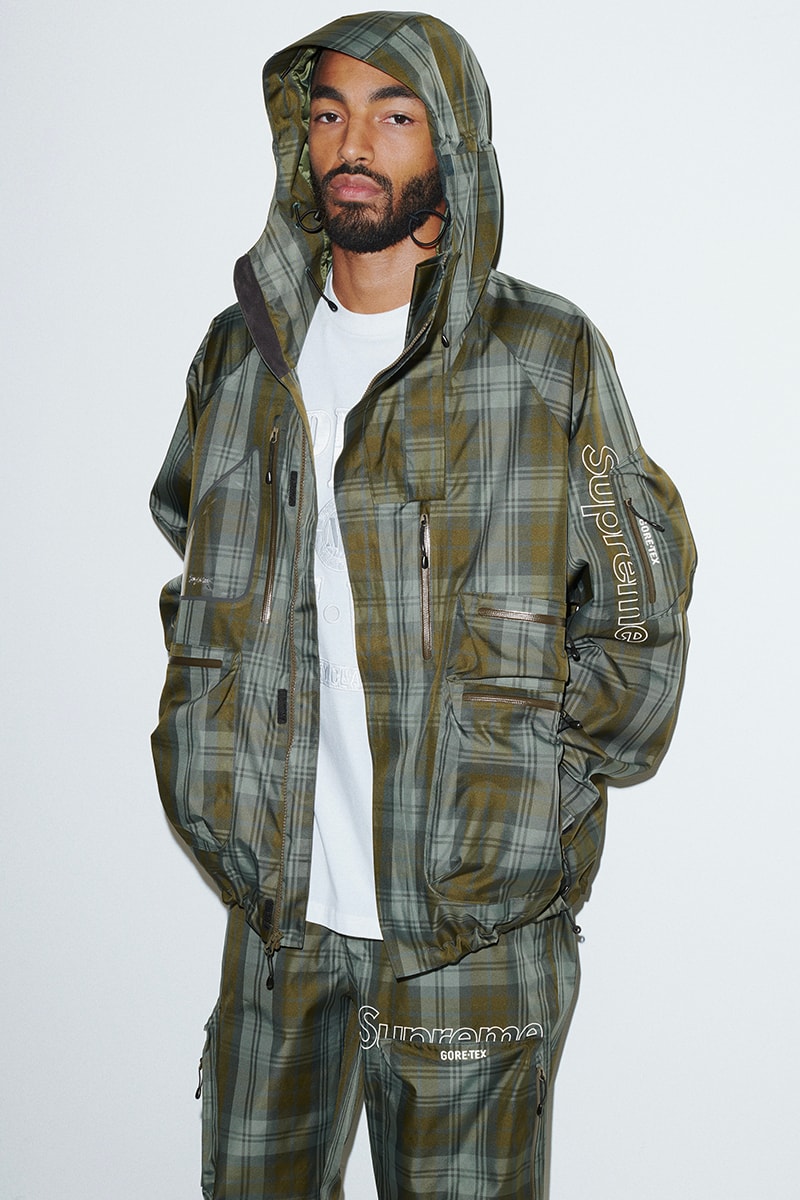 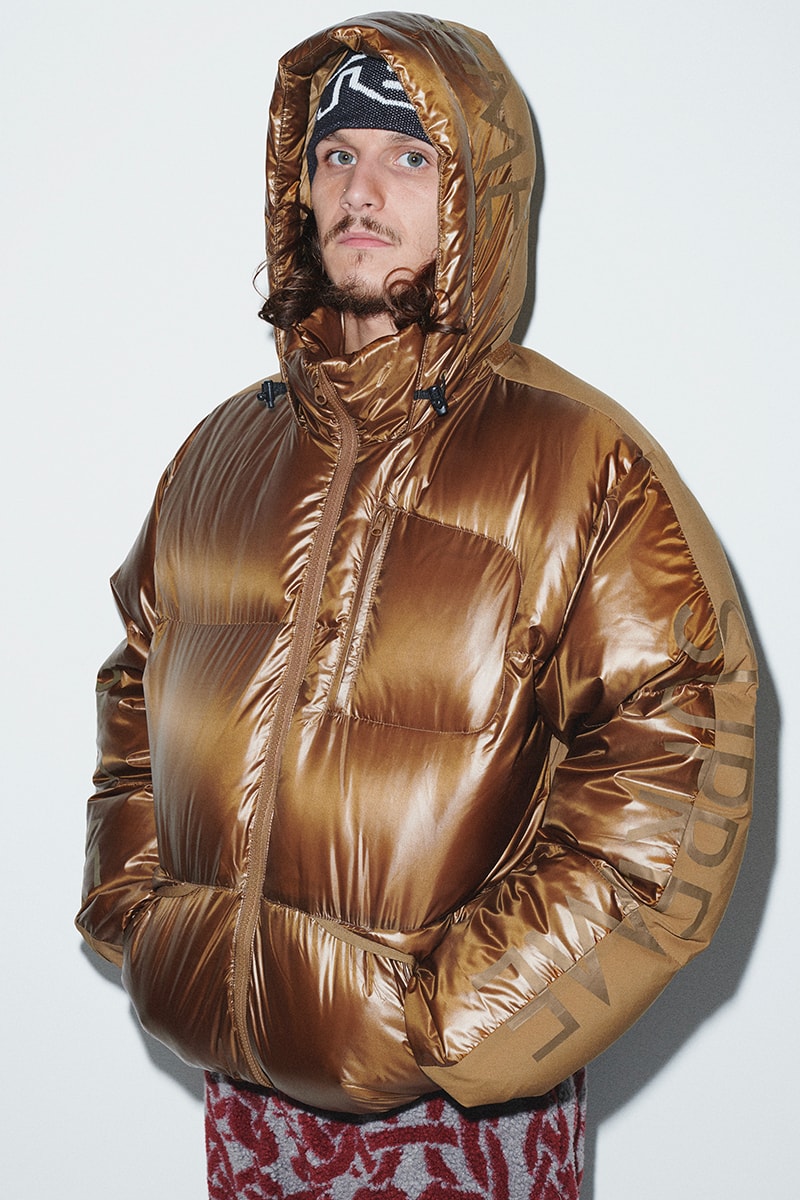 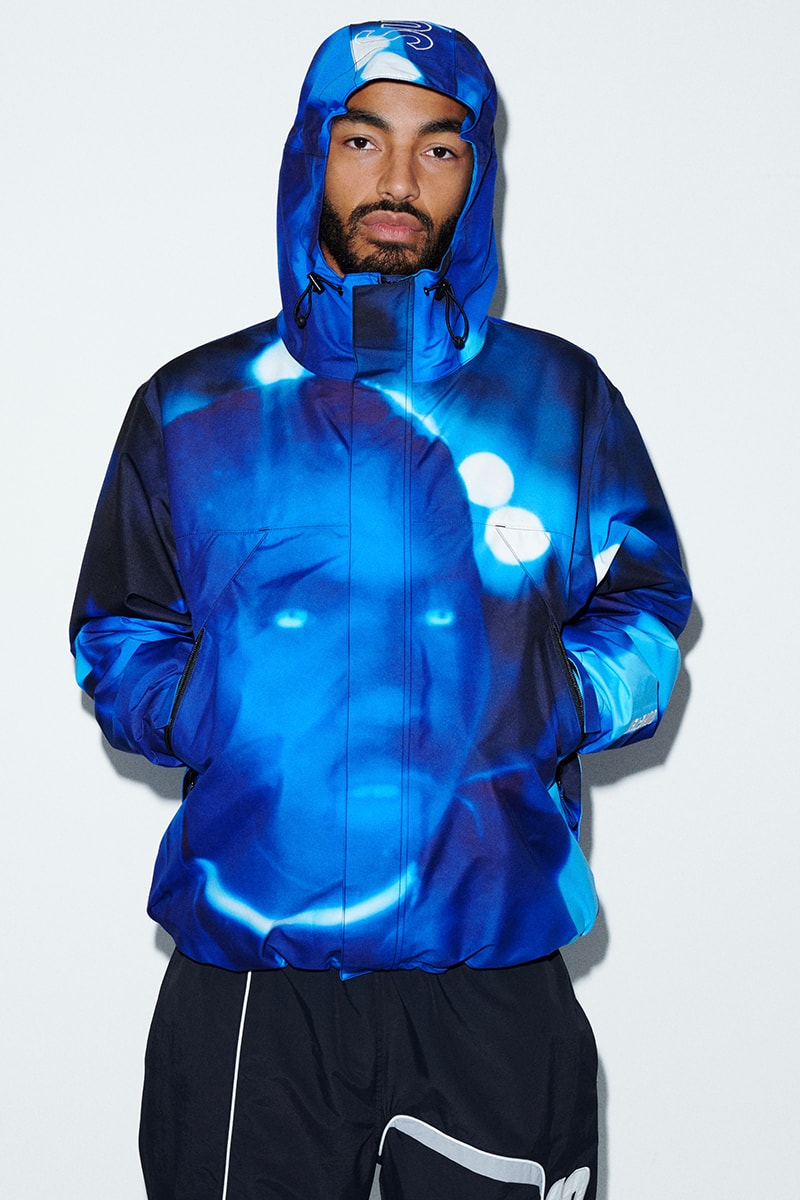 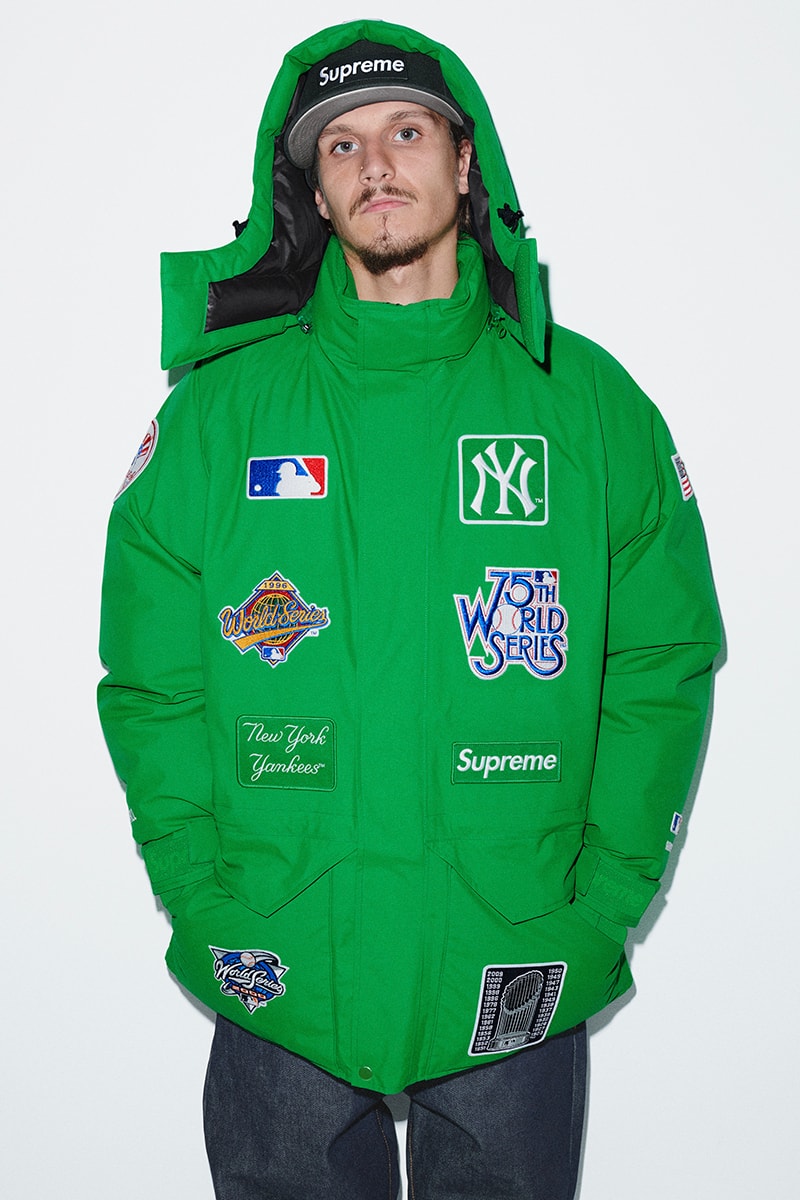 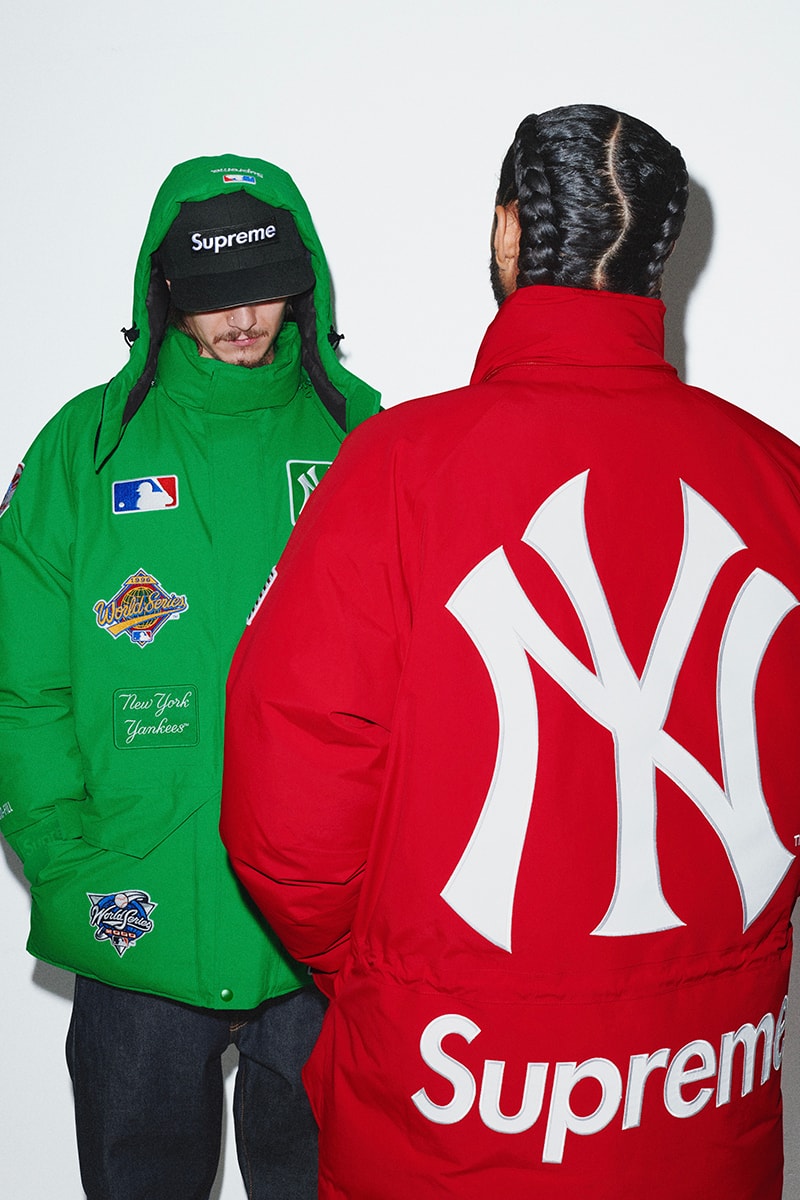 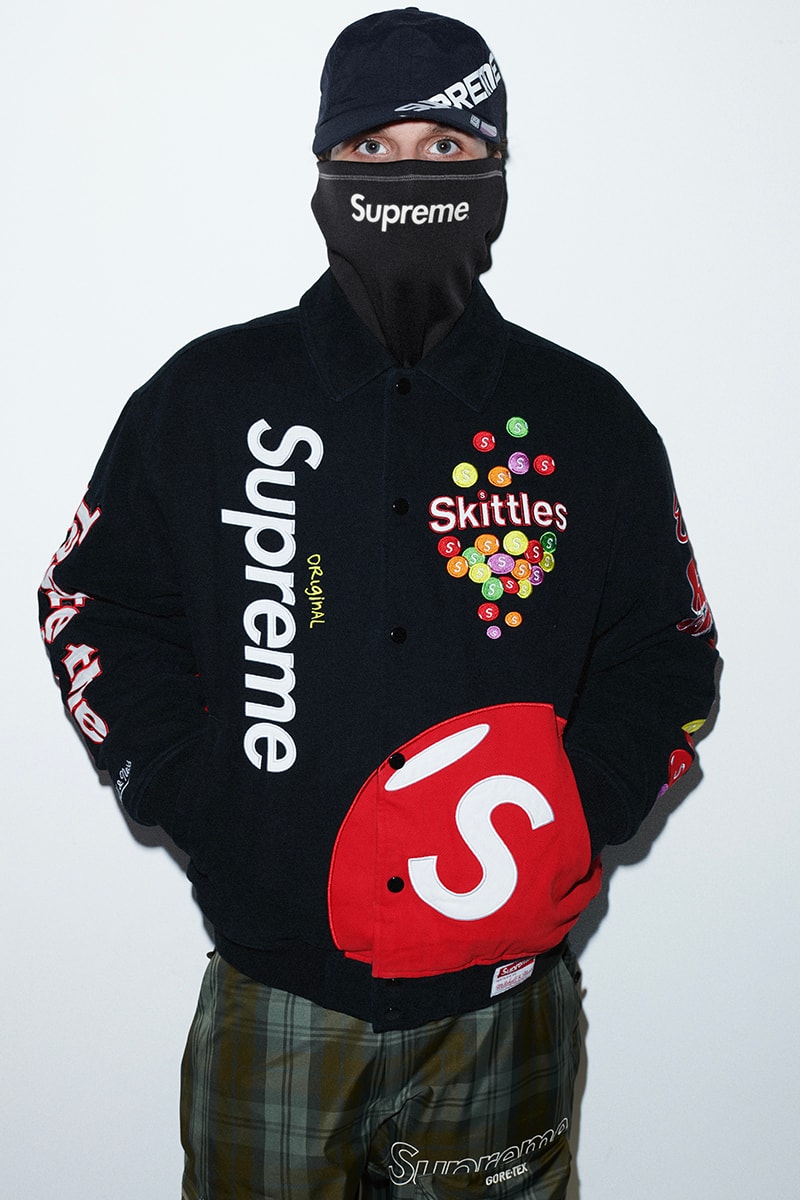 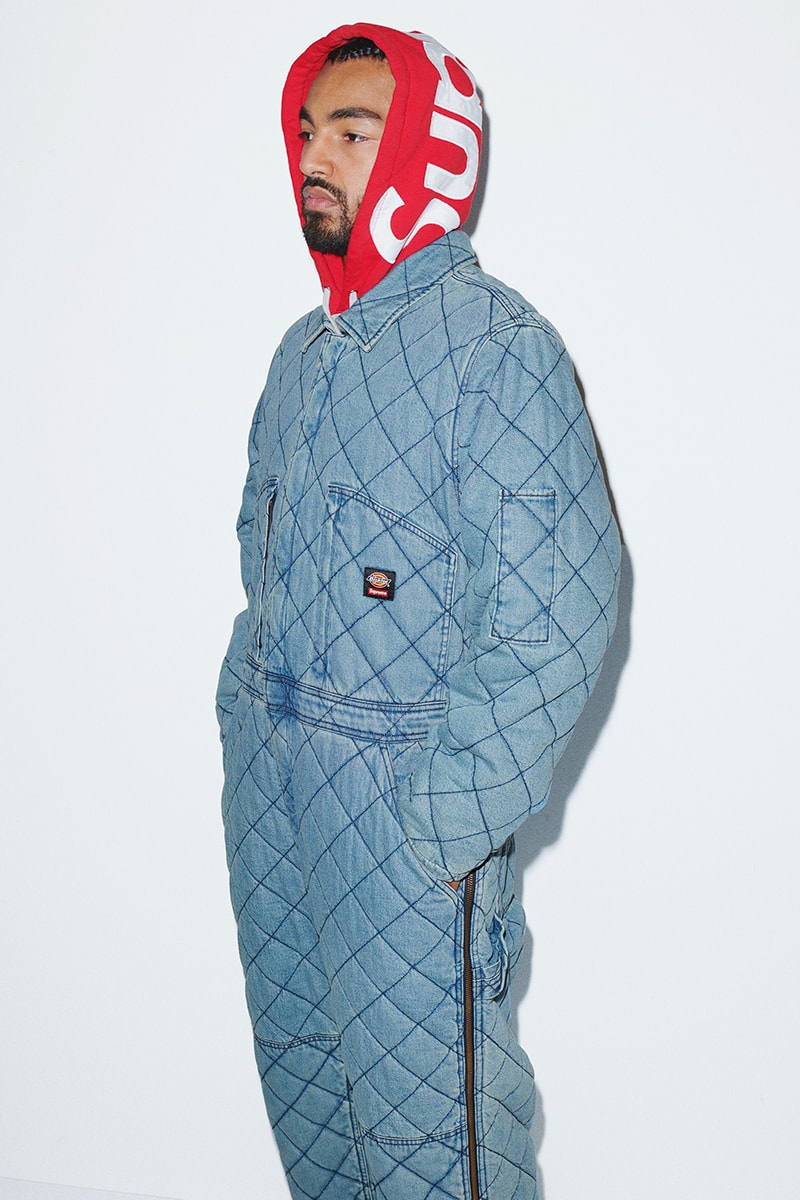