SOMEONE JUST INVESTED $120 MILLION INTO ANOTHER BRILLIANT ELON MUSK IDEA

Elon Musk’s Boring Company recently received a sizable investment for its ambitious tunnel-digging project. Bloomberg reports that the company authorized the sale of $120 million in stock. Musk aims to energize the tunnel industry as he has done in the automotive and aerospace sectors. The chief investors in the round were 8VC, Vy Capital, Craft Ventures, Valor Capital and DFJ.

Steve Jurvetson, a board member to SpaceX and Tesla, has also been listed as an investor, stating that, “We are delighted to be an investor in Boring,” adding that “Boring is a great example of the disruptive playbook we look for.” Prior to this, one of Boring’s more “disruptive” funding efforts garnered over $11 Million from the sale of flamethrowers and T-shirts. Boring’s current tender is a $48.7 million, mile-long project that will transport visitors around the Las Vegas Convention Center — dubbed LVCC Loop.

The $120 million investment is in addition to the $113 million the company raised last year through various methods. Taking this into account, The Boring Company is now valued at around $920 million. 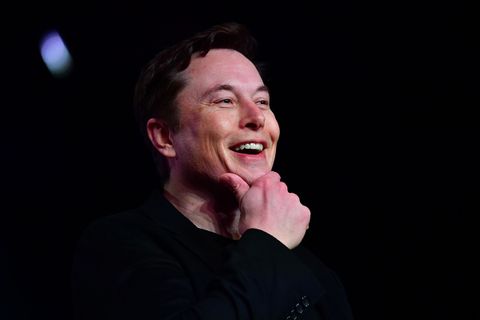