Prominent American sports agent Rich Paul linked up with New Balance to unveil his very own take on the 550 silhouette. The Founder of Klutch Sports Group represents a number of NBA stars namely Lebron James, Anthony Davis, Zach LaVine and Chris Paul as well as a number of NFL players.

While sneaker collaborations with sports agents aren’t a common occurrence, Paul had quite a history with the sportswear brand as the super-agent landed a million-dollar internship for the 2018 No. 13 prospect Darius Bazley before joining the league the following year as he credits the situation as a product of a “broken system.”

This latest joint effort is shaped up with an off-white base composed of both smooth and perforated leather. Navy blue accents are found throughout the shoe from the laterals to the “550” model number, tongue outline and branding details, heel branding and counter and outline emphasizing the cream “N” logo. Under a matching aged midsole, is an outsole puzzled together with a contrast of navy and sky blue hues. Along with the specially designed box are two sets of extra laces.

The Rich Paul x New Balance 550 is set to release in the coming weeks at select retailers and via New Balance’s website. 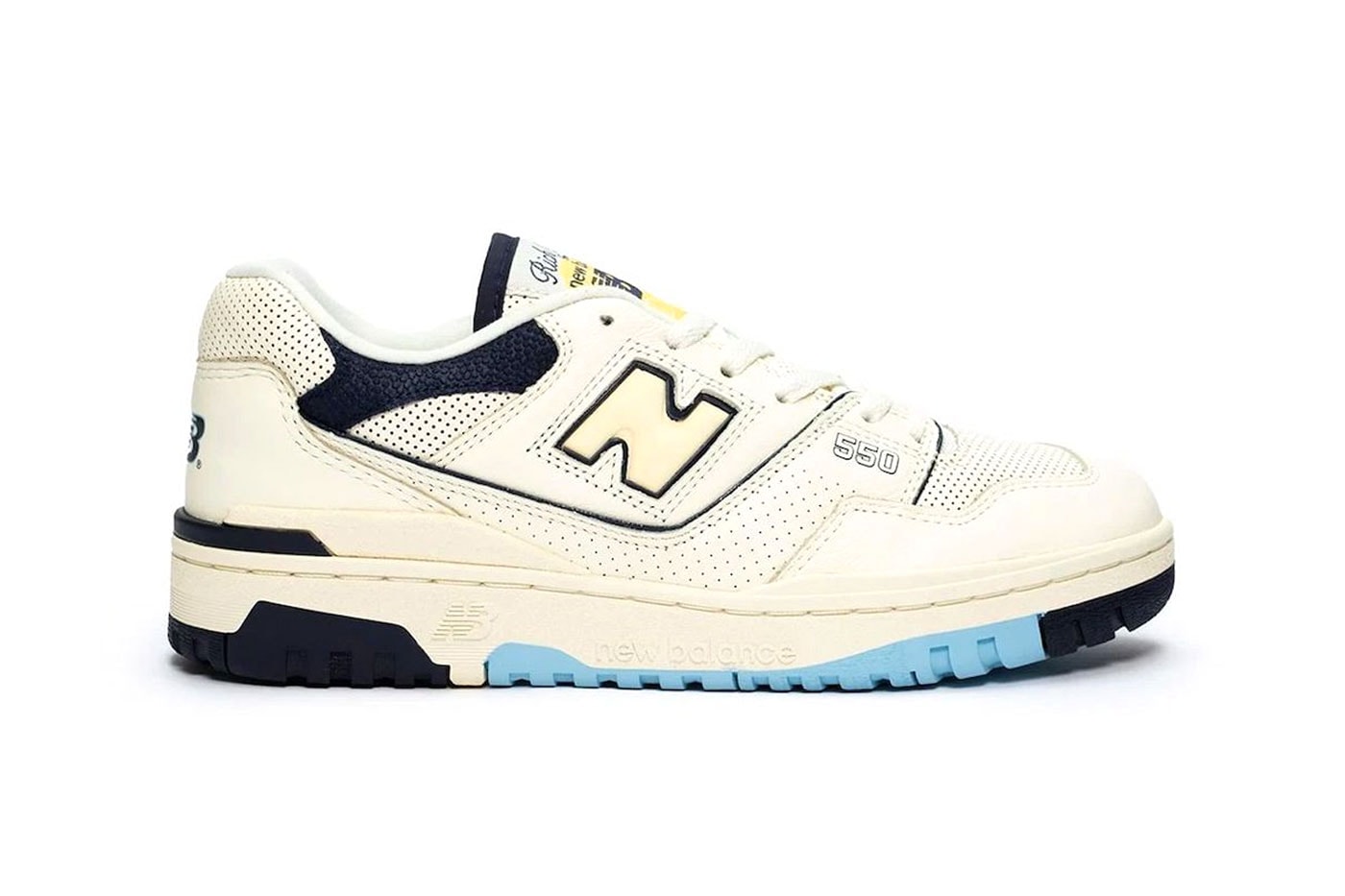 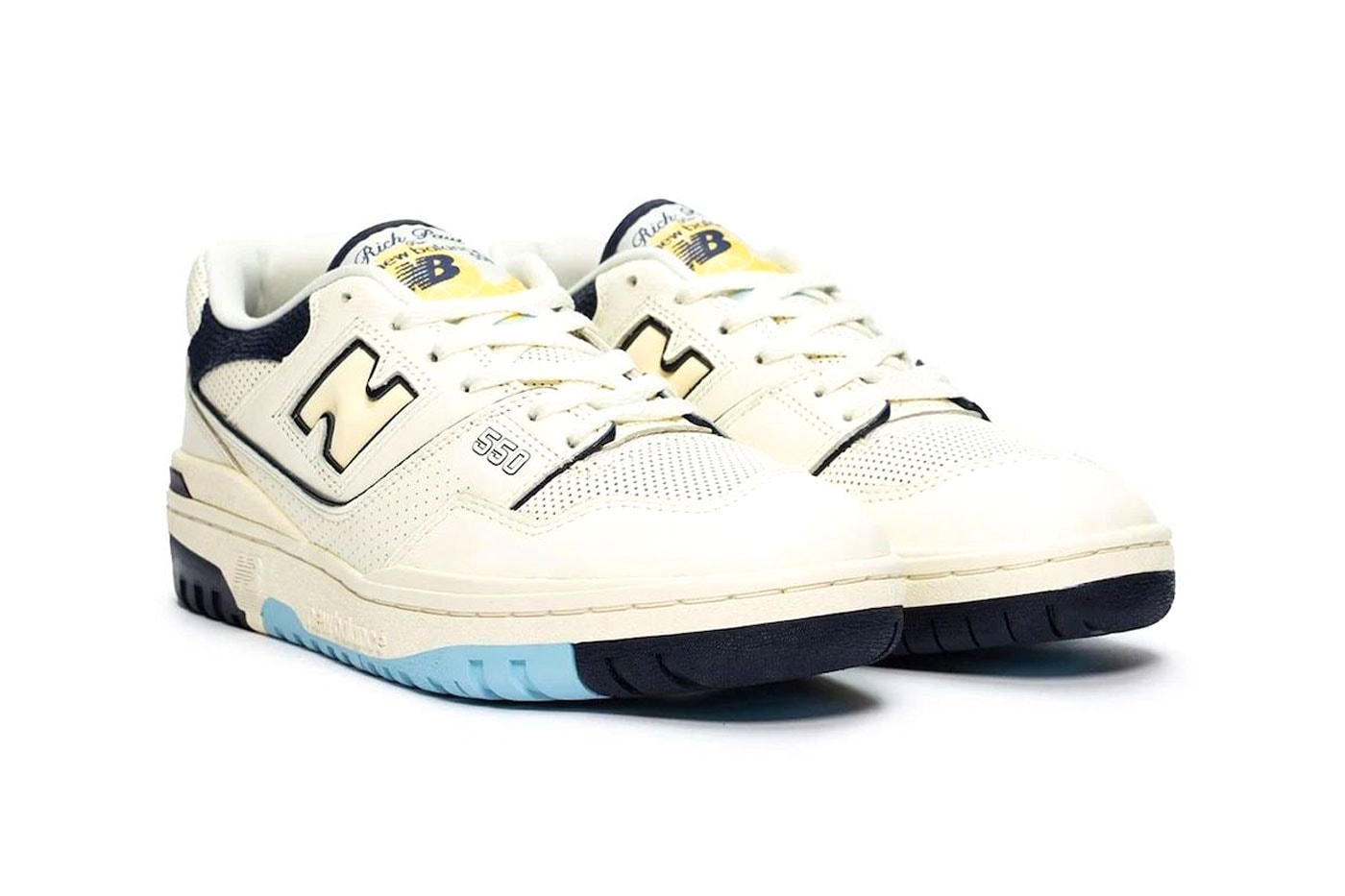 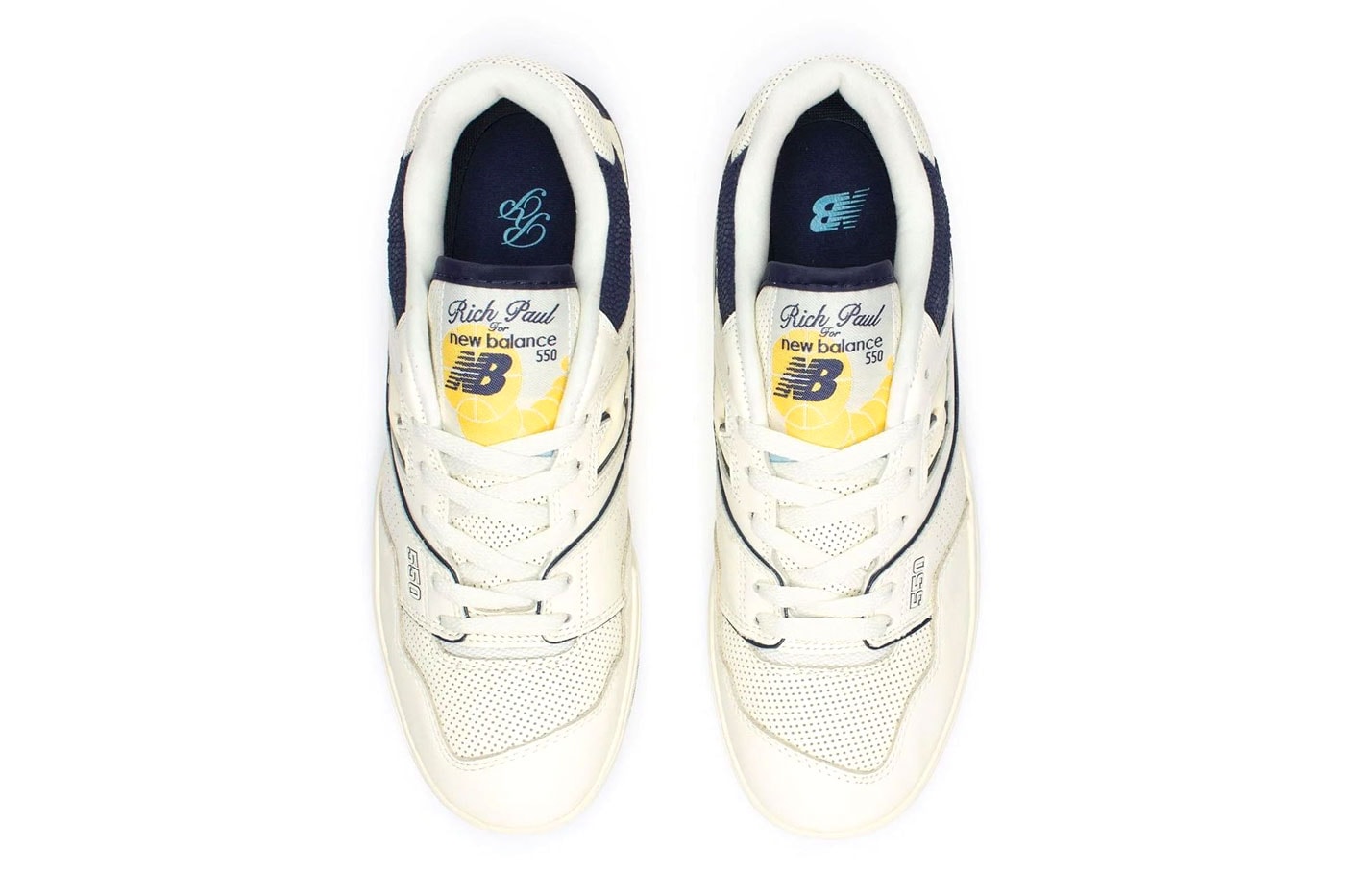 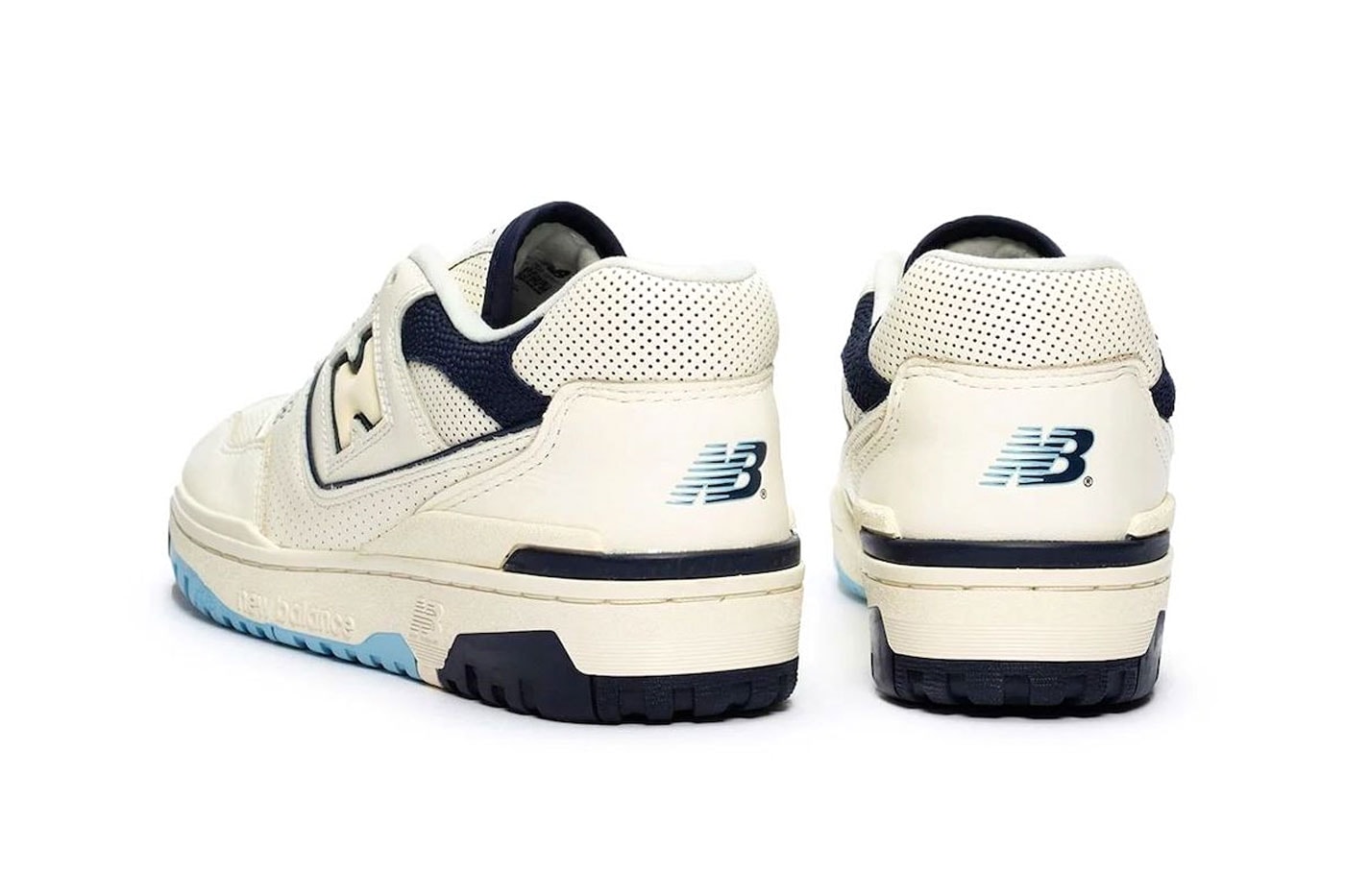