Porsche has invested in EV supercar company Rimac, TechCrunch reported. The Croatian-based company, which was founded in 2009, said it raised $536 million USD in funds that will aid in its global expansion as an EV supplier.

Rimac was valued at $2.2 billion USD in a Series D investment round led by Softbank Vision Fund 2 and Goldman Sachs. Alongside those investments, Porsche reportedly contributed an “eight-figure sum” and now owns 20% of Rimac.

Founder and CEO Mate Rimac, meanwhile, is still the largest shareholder of Rimac.

According to TechCrunch, the funding will be utilized to hire new employees, build an approximately $200 million USD campus for the company in Zagreb, Croatia and further the development of EV batteries and software.

The hypercar division of Rimac merged with French carmaker Bugatti last year. Bugatti Rimac is currently working on a $2.5 million USD EV that it claims can accelerate from 0 to 60 mph (0 to 97 kph) in 1.85 seconds. 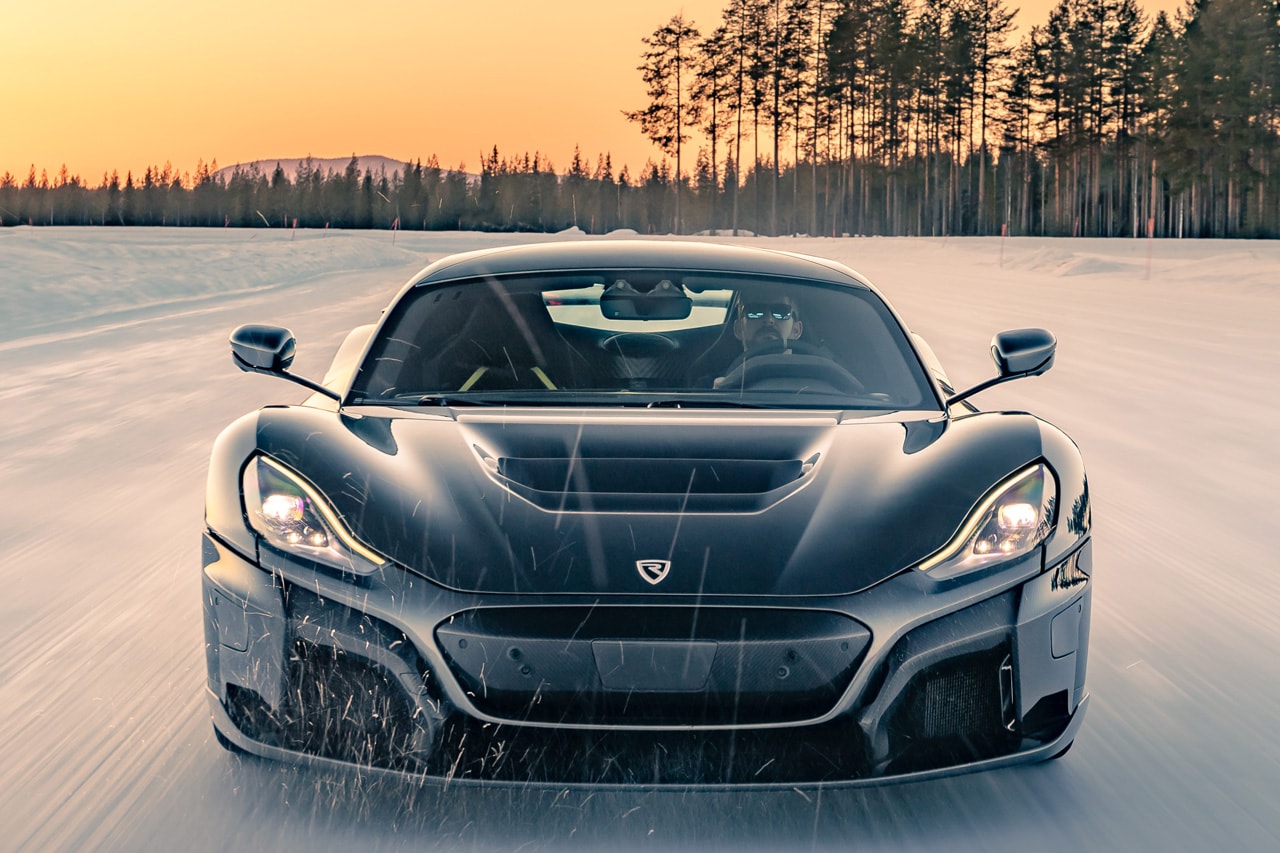