Leading the multicategory luxury sale featuring jewelry, watches, collector’s cars, sneakers, designer handbags and more, the pair of autographed Nike Air Ship sneakers sold for $1.472 million USD cementing them as a legendary piece of basketball and sports history. The sale establishes a new world record the highest price achieved for a pair of sneakers at auction and becoming the first pair of sneakers to sell for more than $1 million USD at auction. The sneakers worn by MJ during his fifth NBA game in his rookie season on November 1, 1984, were acquired by avid trading card collector Nick Fiorella.

“To present such a groundbreaking and important pair of sneakers at this special auction in Las Vegas further solidifies the strength and broad reach of the sneaker collecting community. This record-breaking result for the Jordan Nike Air Ships affirms the place of Michael Jordan and the Air Jordan franchise at the pinnacle of the sneaker market. Since launching sneaker sales at Sotheby’s in 2019, we’ve seen time and again the ceiling for sneakers continue to be pushed, and we are excited about all the potential ahead of us,” said Brahm Wachter, Head of Sotheby’s Streetwear and Modern Collectables. 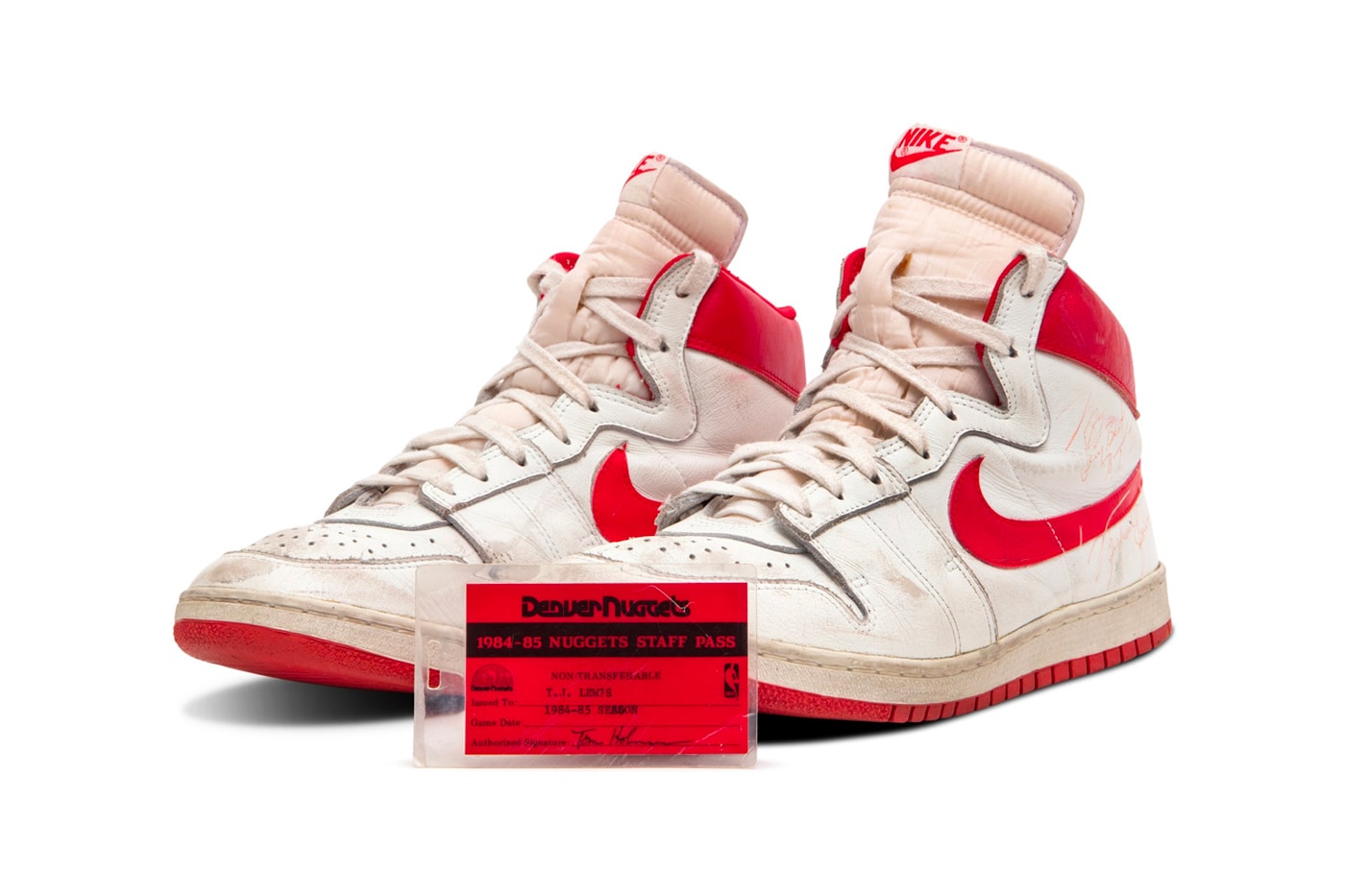 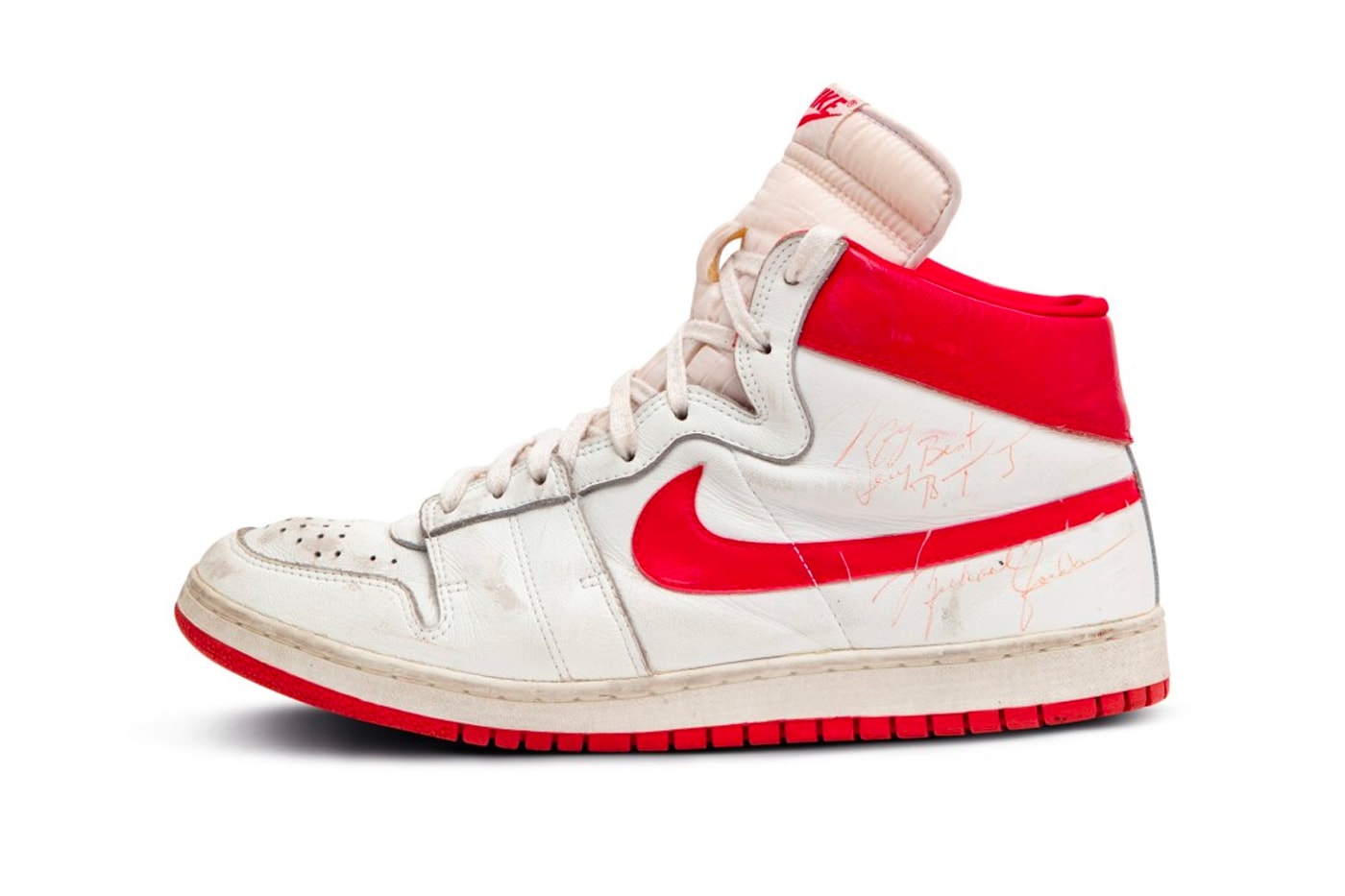 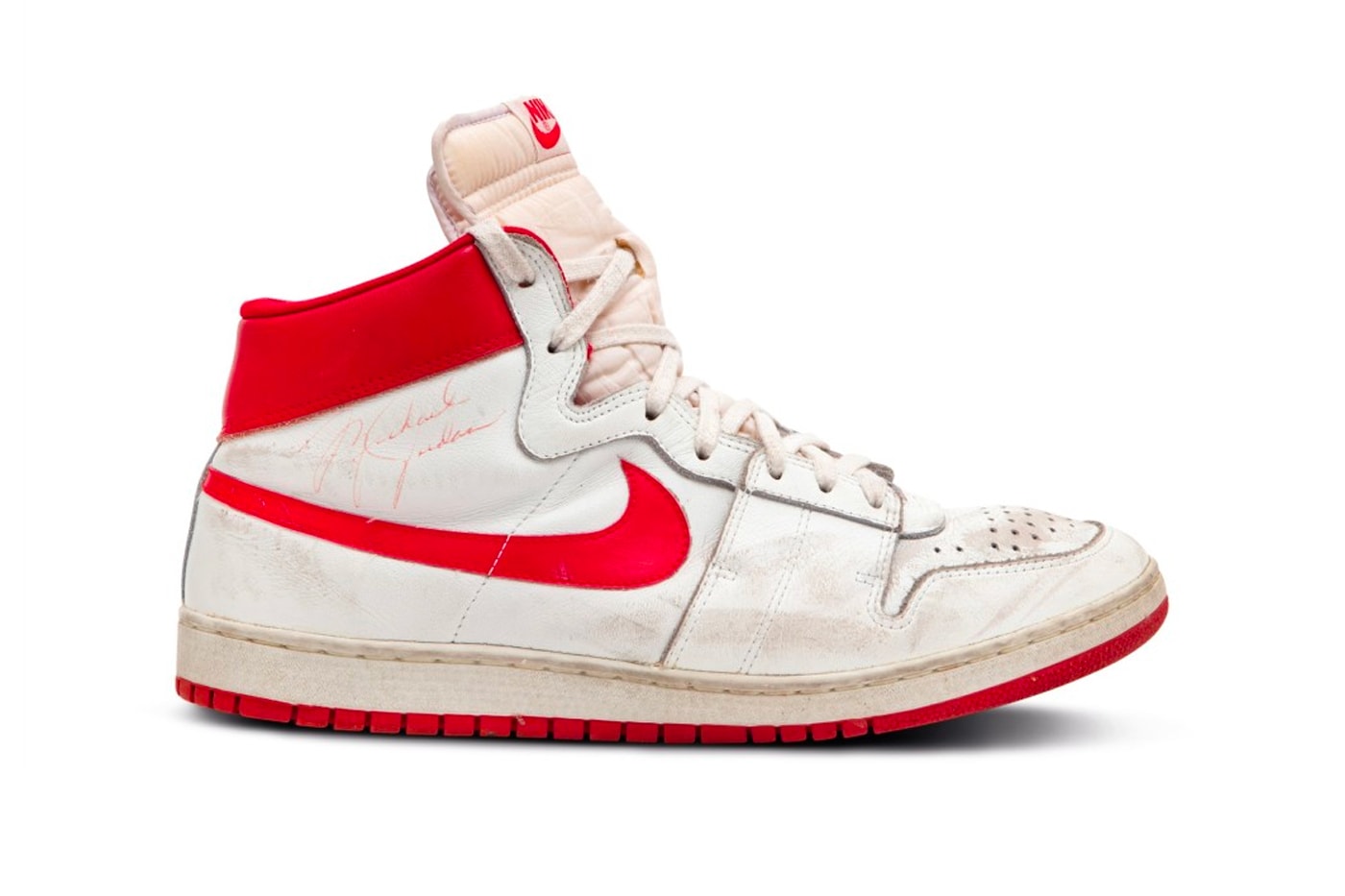