In honor of Virgil Abloh's legacy, Mercedes-Benz will unveil Project MAYBACH, a collaborative effort between the luxury car imprint and the legendary Off-White™ founder, to the public at Art Basel.

At the request of Abloh's family, Project MAYBACH — an electric car show originally intended for members of the press — will be presented at Miami's Rubell Museum on December 1 and 2, mere days after the city hosted Abloh's final runway show.

A nod to Abloh's legacy of championing emerging talent, students from local design schools will have private access to the show from 11:30 a.m. to 12:30 p.m. EST.

Working alongside Mercedes Design Chief Gorden Wagener, Abloh designed a two-seater Maybach that merges the brand's luxury knowhow with functional touches — elements that Virgil so elegantly combined in his work for Off-White™ and Louis Vuitton.

In fact, a press release specifies that the pair adhered to the motto "Sophisticated Luxury meets Outdoor Adventure" while designing the one-of-a-kind car.

Indeed, the one-of-a-kind clay-colored vehicle is both rugged and sleek, boasting a buttery leather interior and a roof rack for added versatility. It's also completely electric, augmented by a solar panel under the front hood of the car.

The collab was first announced in October — of course, the project feels extra impactful in the wake of Abloh's sudden death, a tragedy that continues to send shockwaves through the world.

"Our thoughts are with Virgil's family and teams," an official statement from Mercedes reads.

"In order to respectfully honor the work of a unique talented designer who, through his unbridled imagination, has created endless opportunities for collaboration and inspired everyone who knew his work, Mercedes-Benz is opening up Project MAYBACH, and with it Virgil's unique vision, to the public." 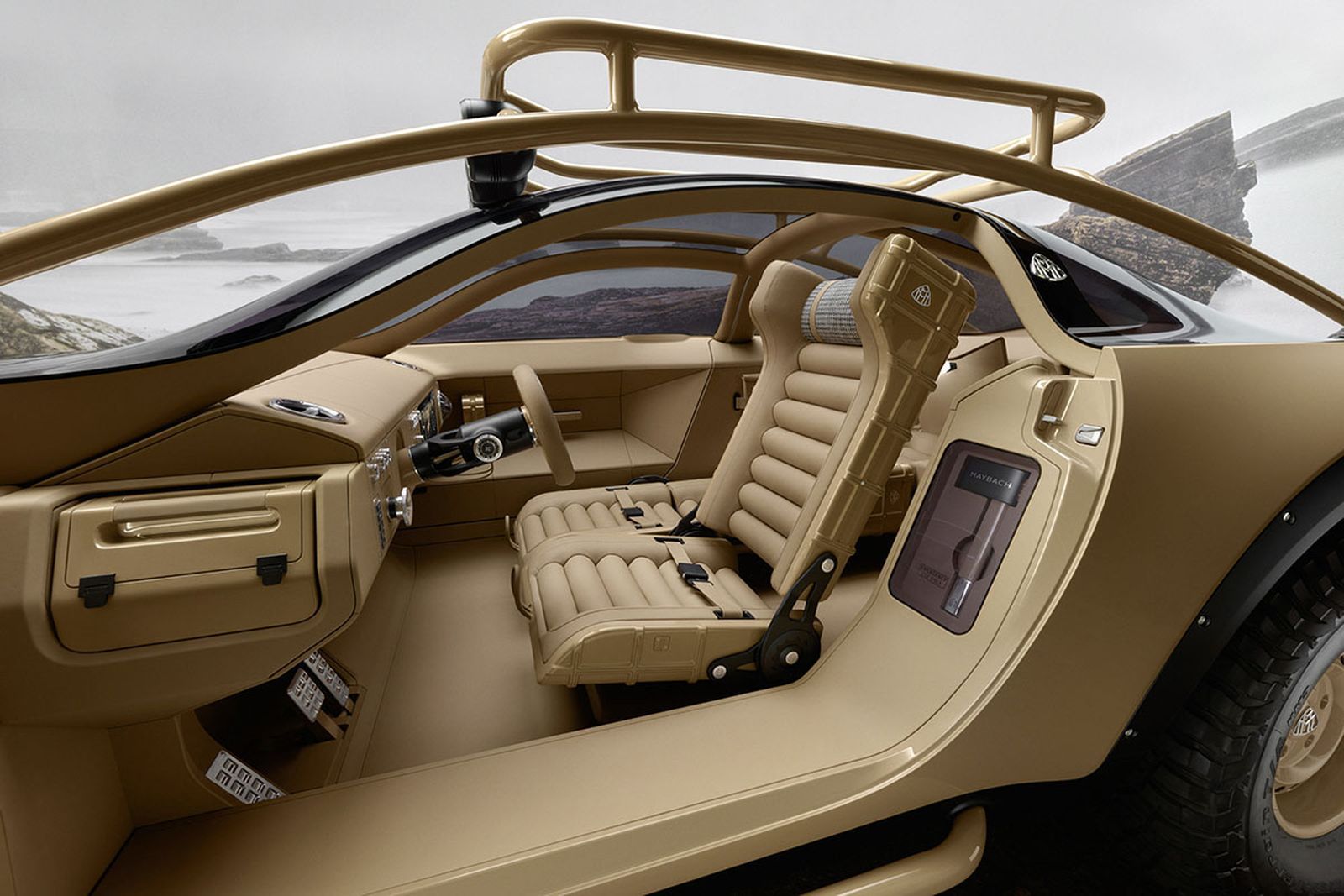 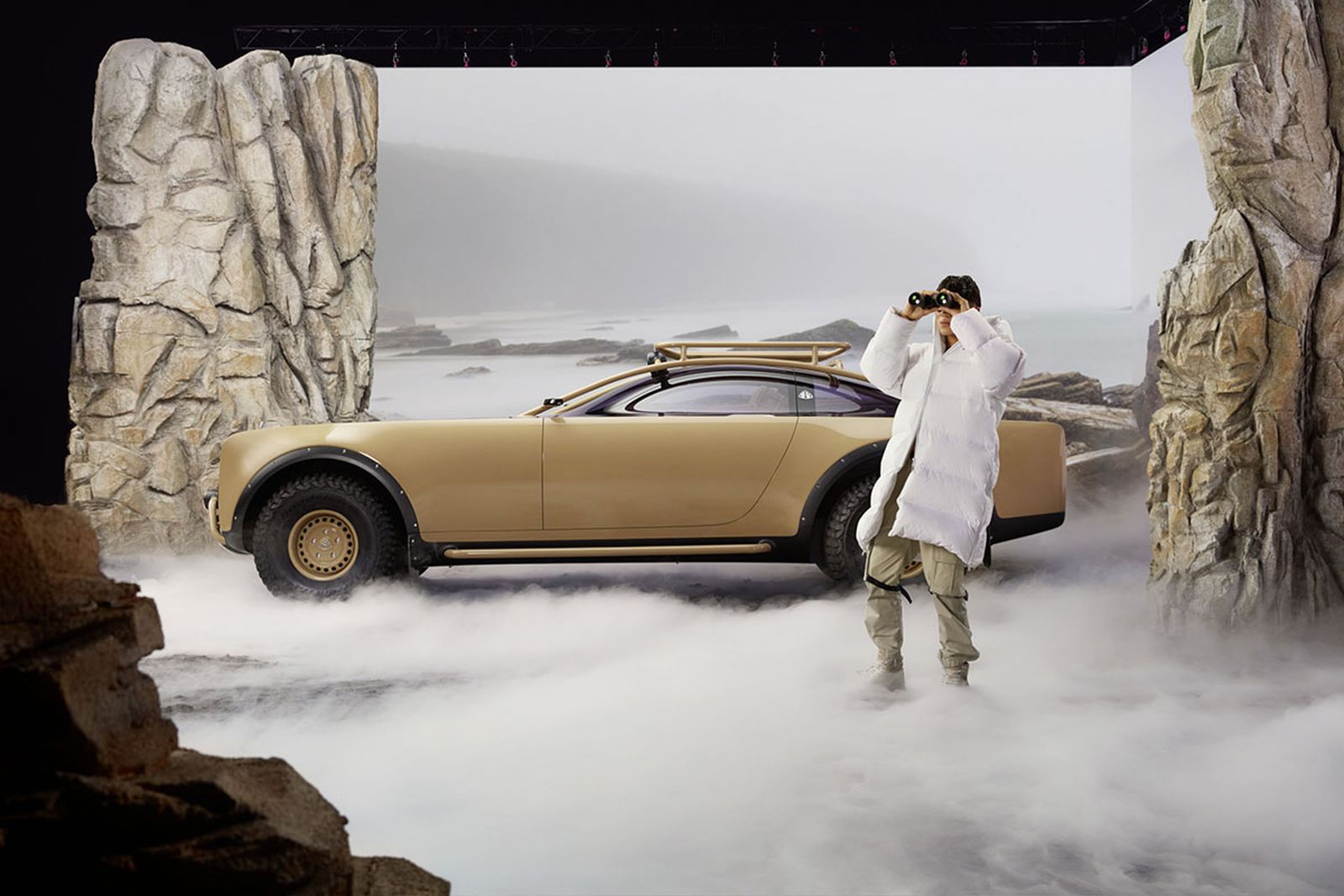 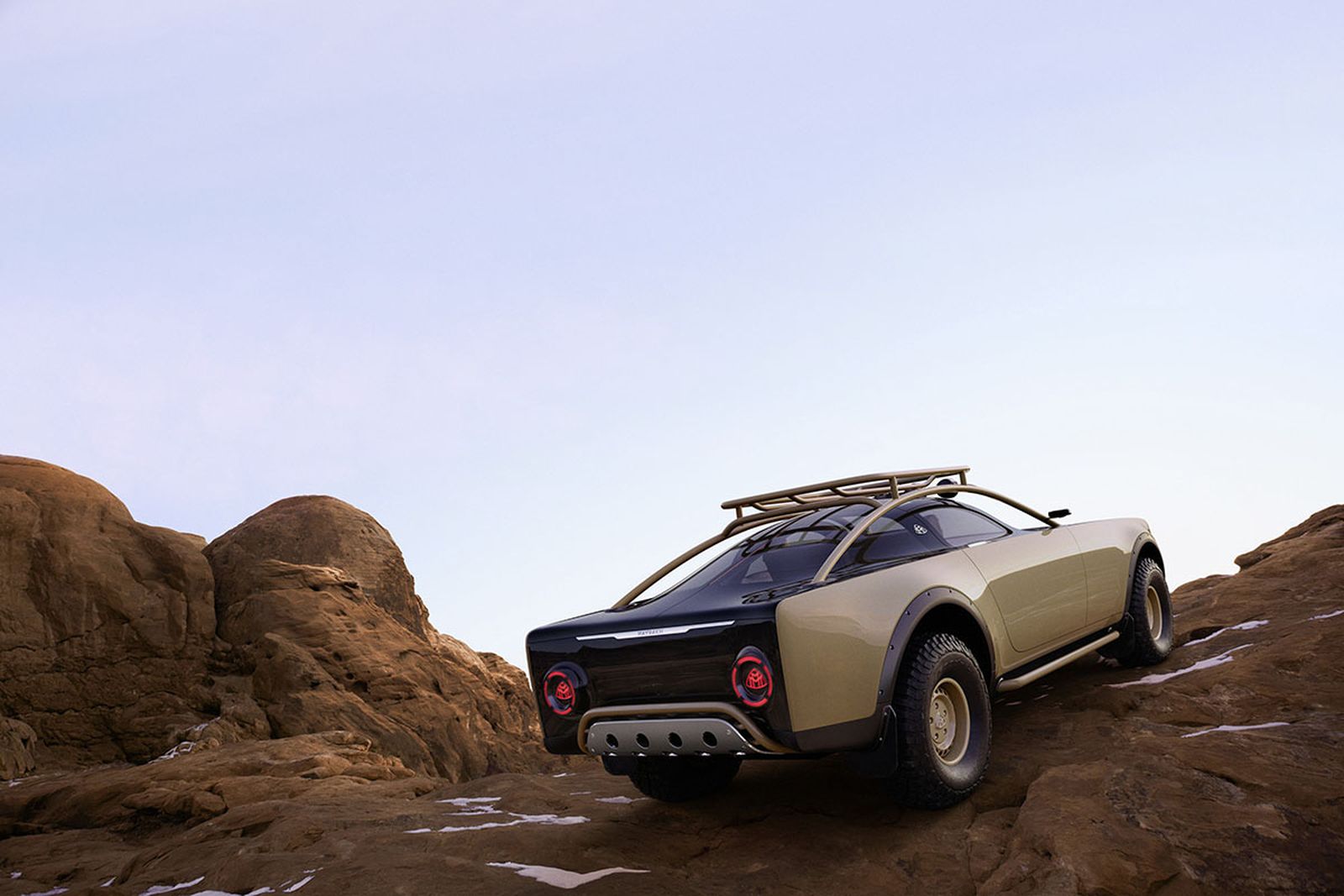