Merdeka 118, located in the heart of Kuala Lumpur, Malaysia, has officially topped out at 118 stories, and will soon become the world’s second-tallest building.

The building was designed by Australian architects Fender Katsalidis and is located at the spot where Malaysian independence was declared in 1957. Exteriors consist of triangular glass facets resembling an uncut gem, taking inspiration from the patterns in Malaysian arts while symbolizing the rich cultural diversity in the country.

Merdeka 118 reaches a height of 678.9 meters (2,228 feet) and will include 1.7 million square feet of office space as well as the hospitality, retail, and residential spaces including Park Hyatt Kuala Lumpur and the highest observation deck in Southeast Asia. The building is directly integrated with all of the city’s rail networks and sits above a four-acre water park and open public spaces. As the new focal point for the city’s skyline, Merdeka 118 will be seen alongside the iconic Petronas Towers and Kuala Lumpur Tower.

“We feel incredibly proud to have contributed to the creation of this building and its host of community assets which enrich one of the most culturally significant sites in Malaysia. First and foremost, our priority was to respect this site and harness every opportunity to create a tower that enriched the social energy and cultural fabric of the city,” commented Fender Katsalidis’ founding partner Karl Fender.
Merdeka 118 is expected to be completed sometime in late 2022. 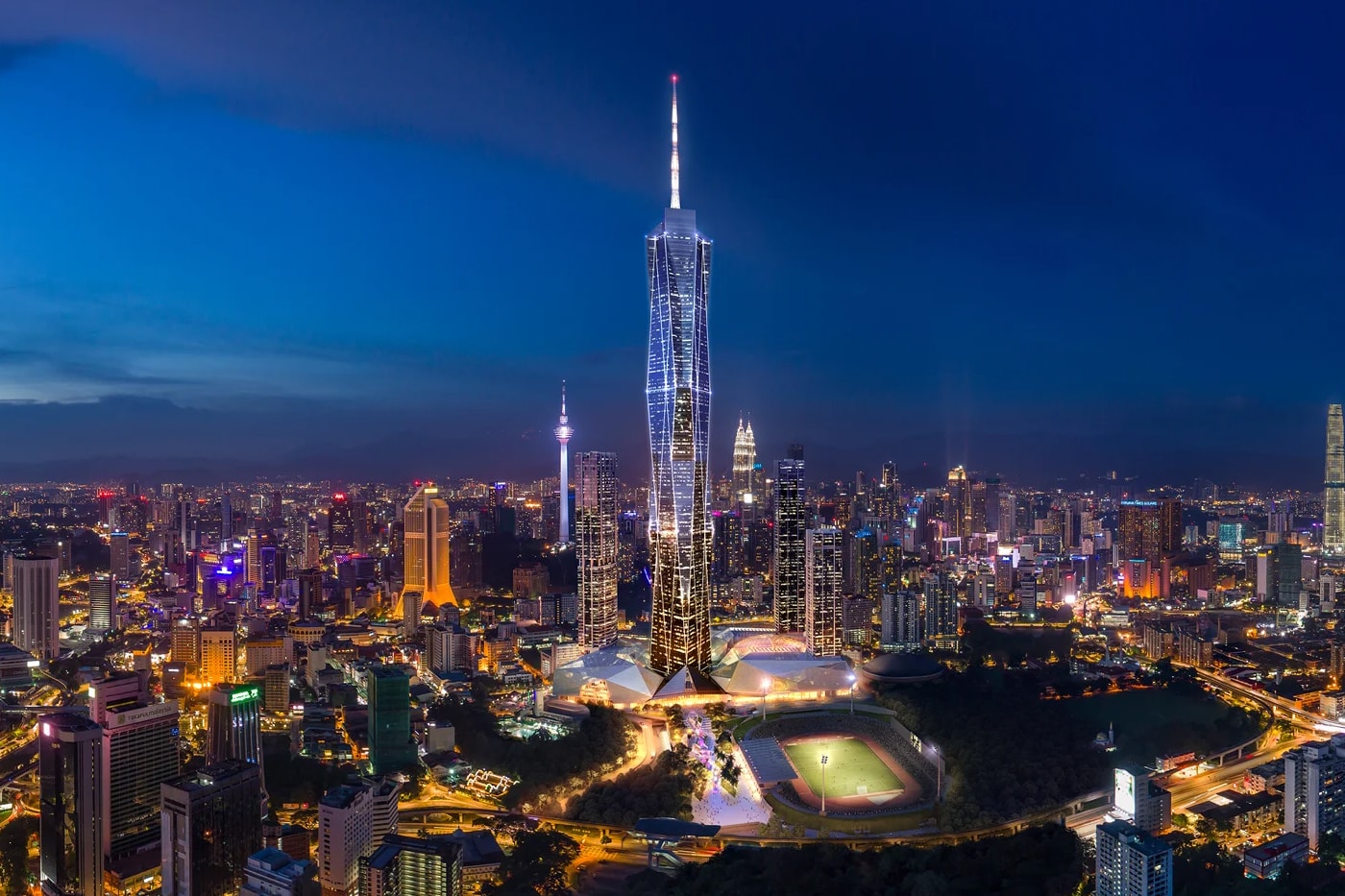 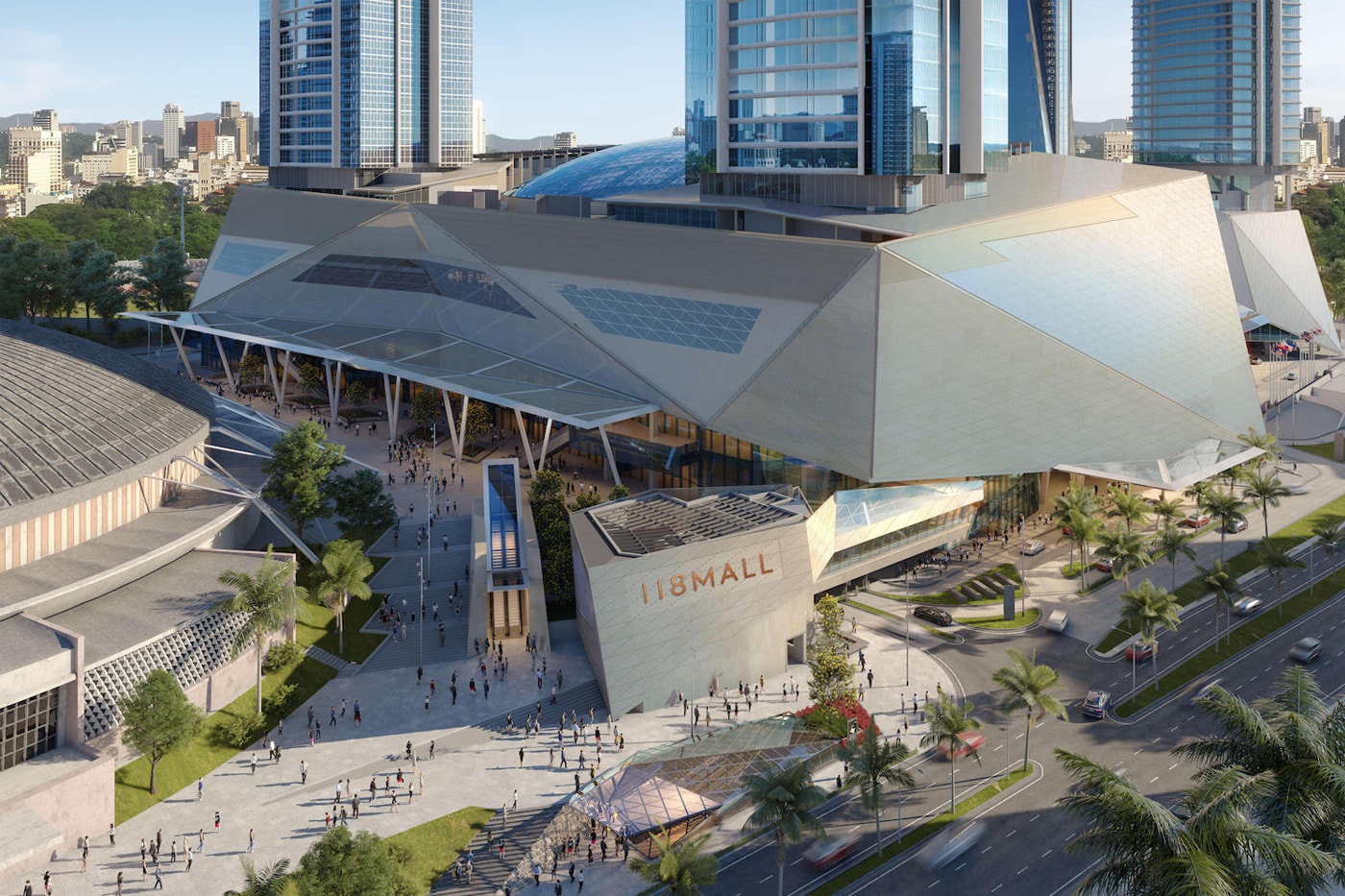