Adding to its range of “Chicago” and “New York” LV 408 Trainers, Louis Vuitton recently announced that they will be releasing the “Paris” edition next.

Designed by Virgil Abloh, the sneaker that is inspired by traditional basketball high-top models is reworked with bold colours that represent each city edition, as well as retro logos and signature Louis Vuitton iconography. Unveiling a closer look at all the upcoming city drops, the “Paris” drop sees the LV 408’s original black and grey colourway, updated with an LV monogrammed leather hangtag and sky blue laces to represent Paris. The shoe is finished with a belt-like strap with a white buckle and “Advanced Technology” tongue strap.

Take a look at the Louis Vuitton LV 408 Trainer city-exclusives in the images below. 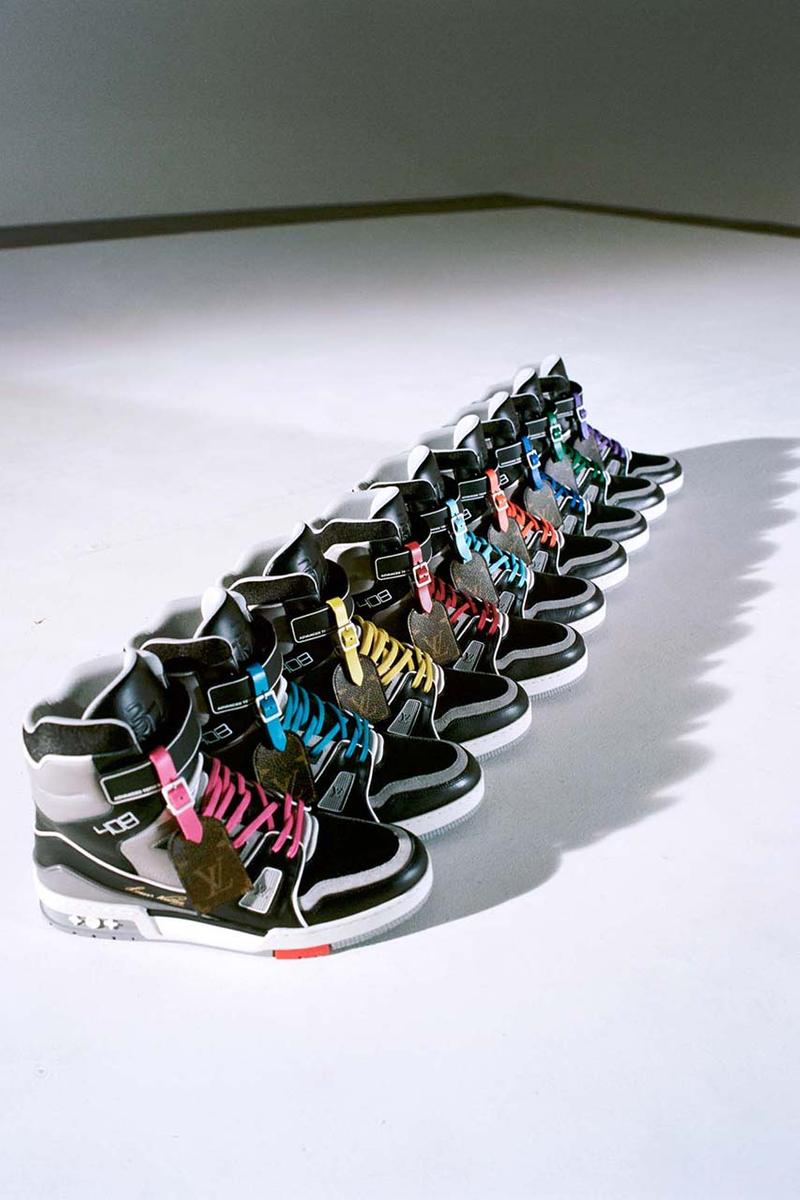 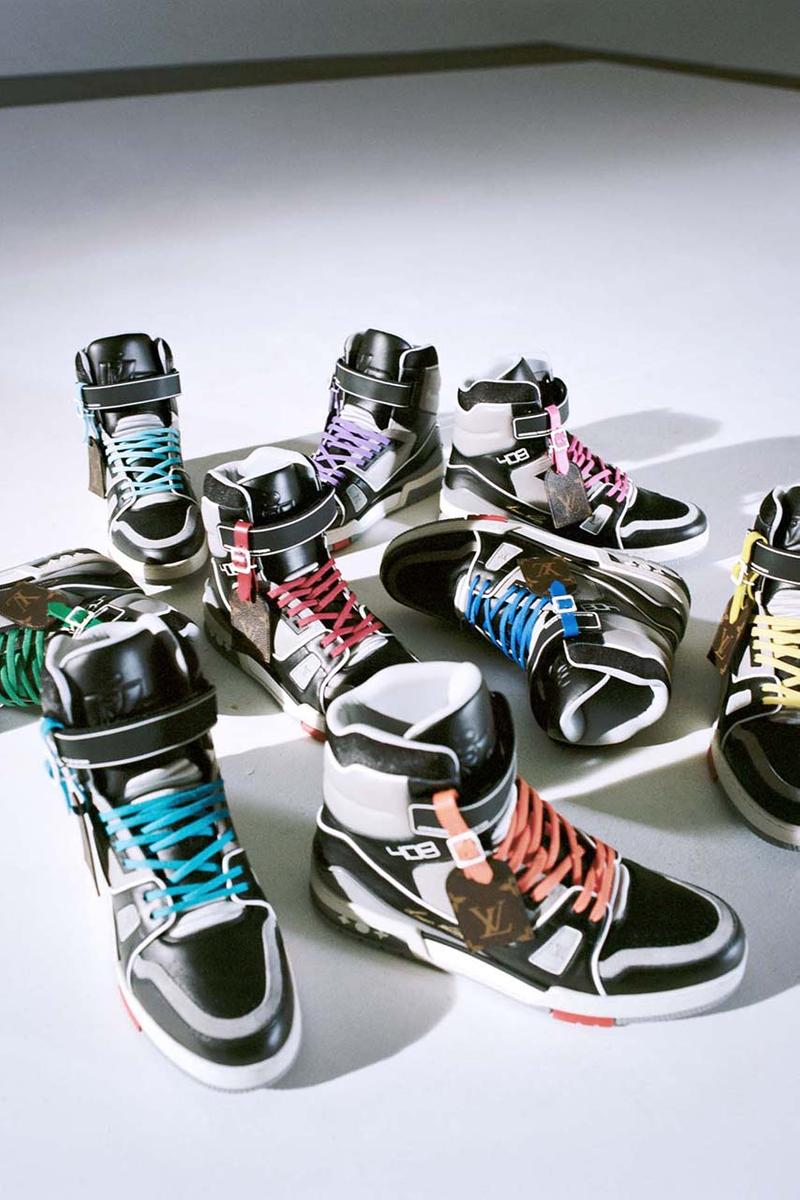 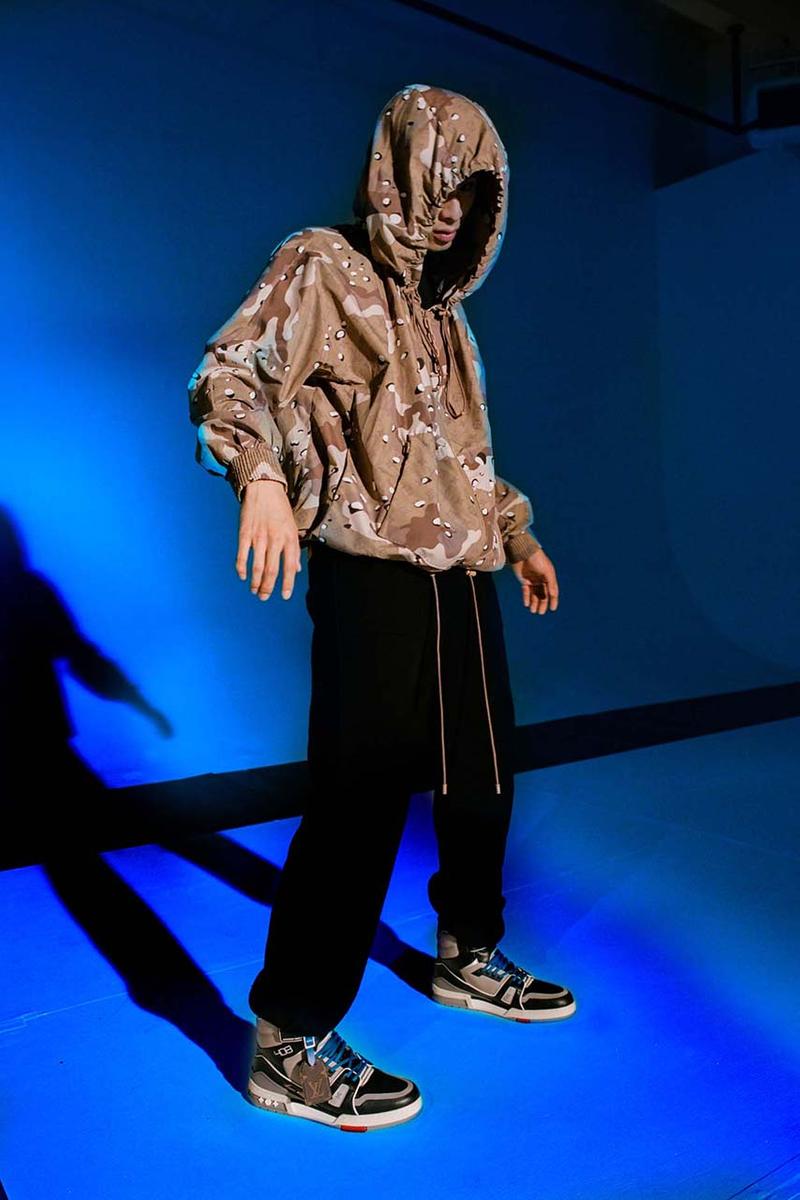 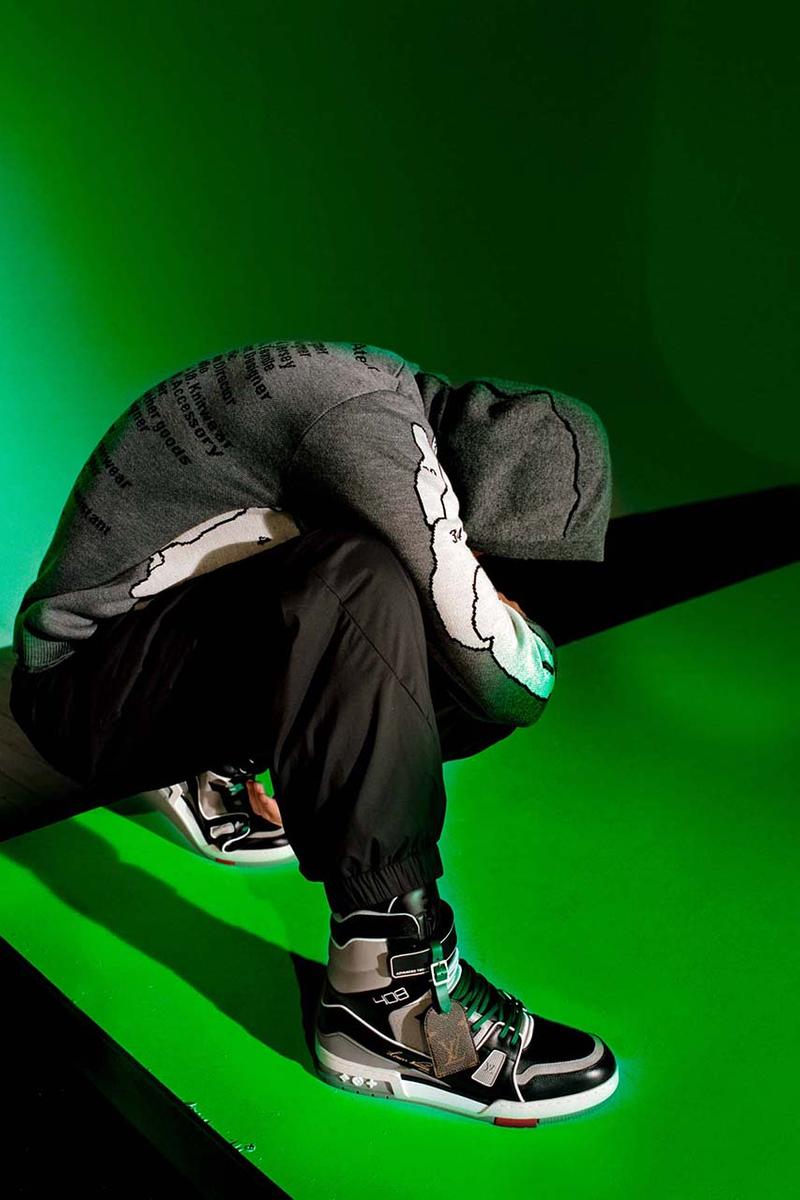 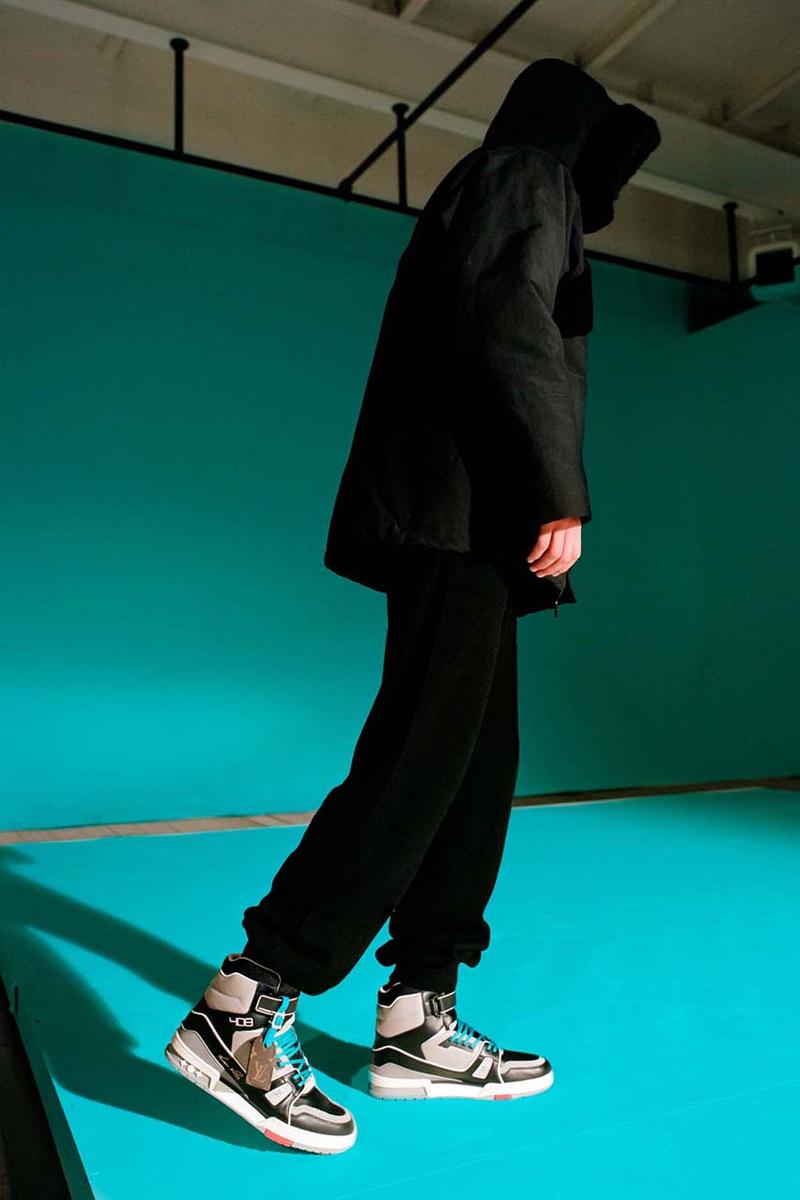 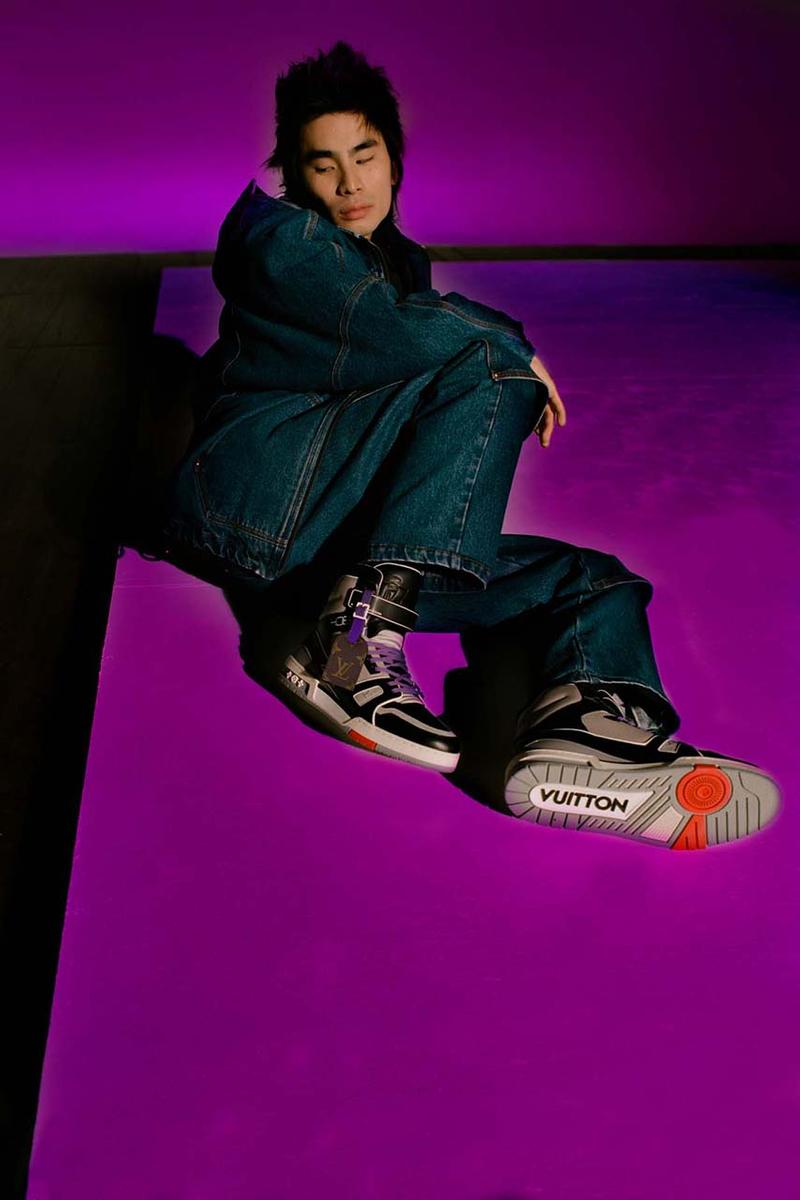 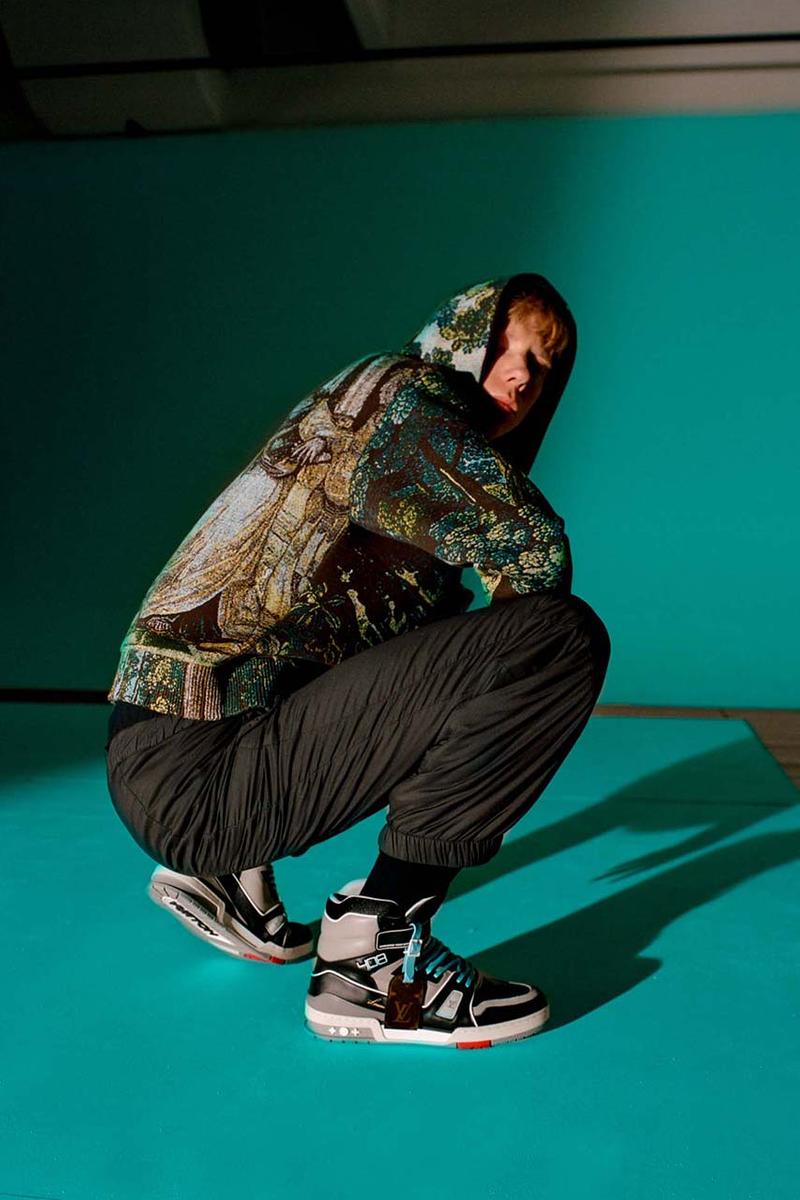 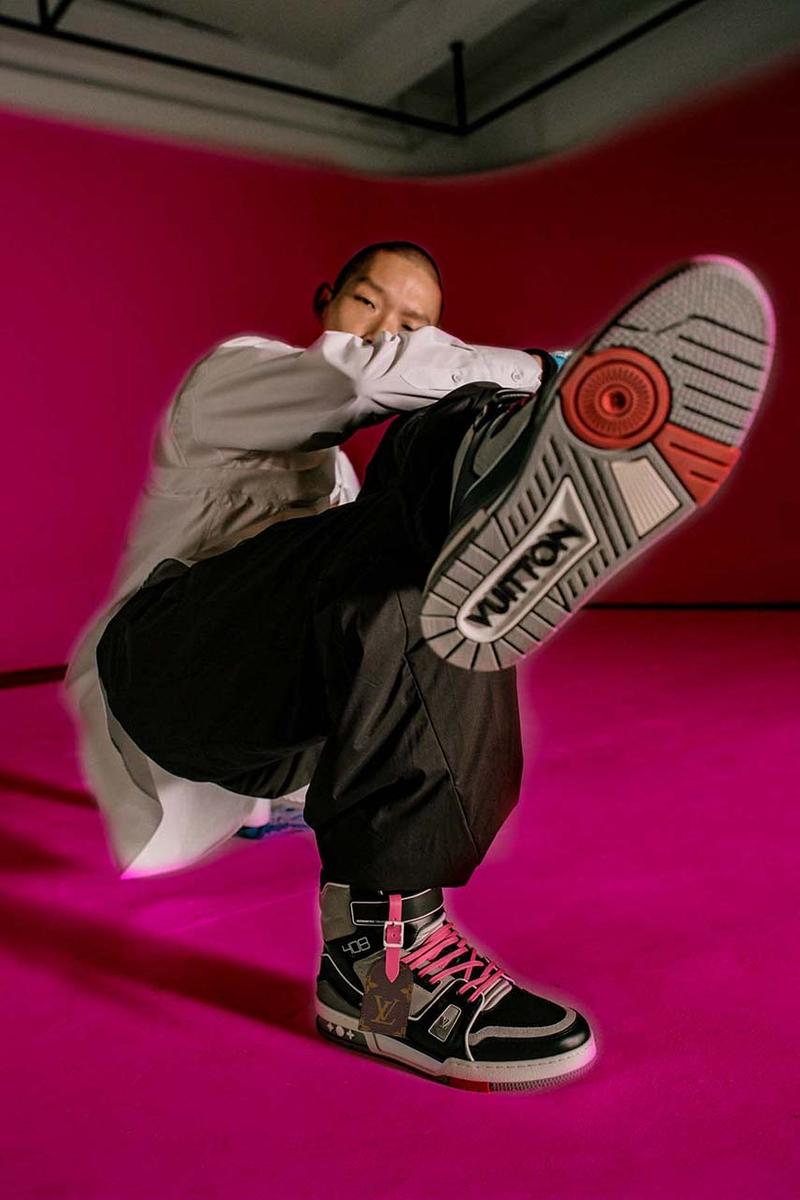 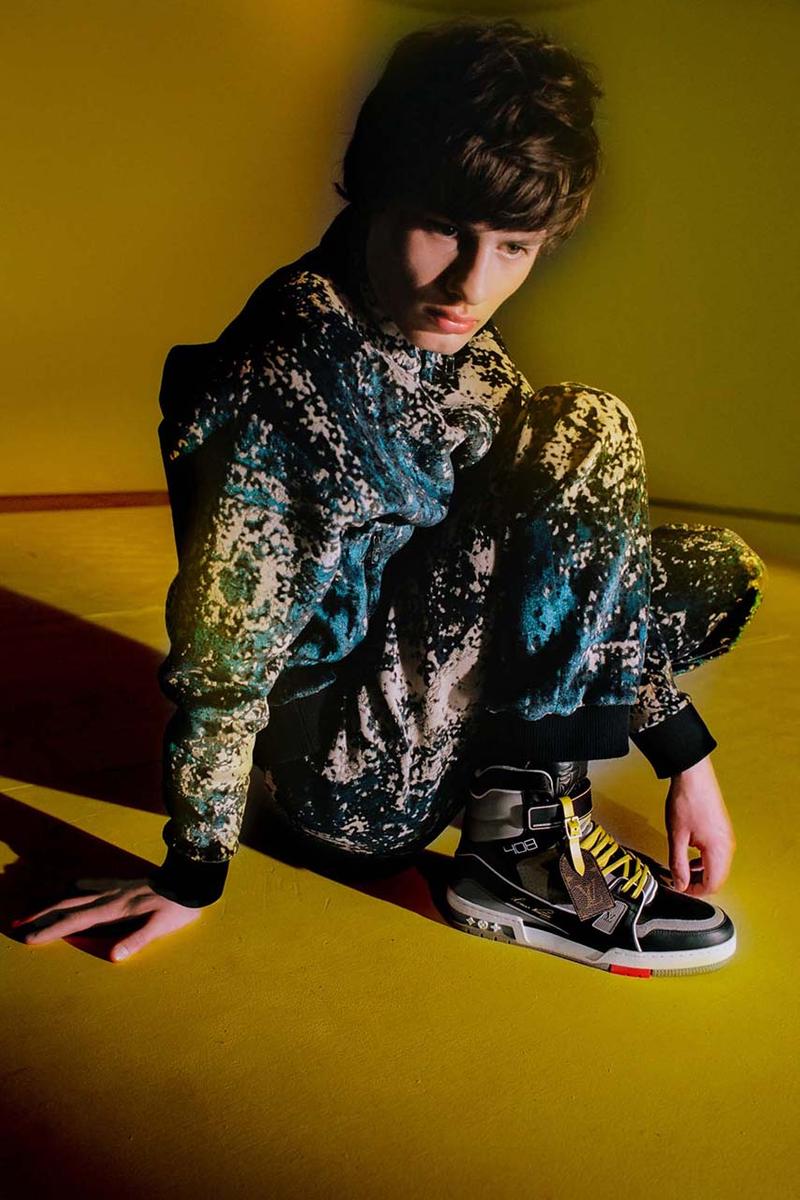 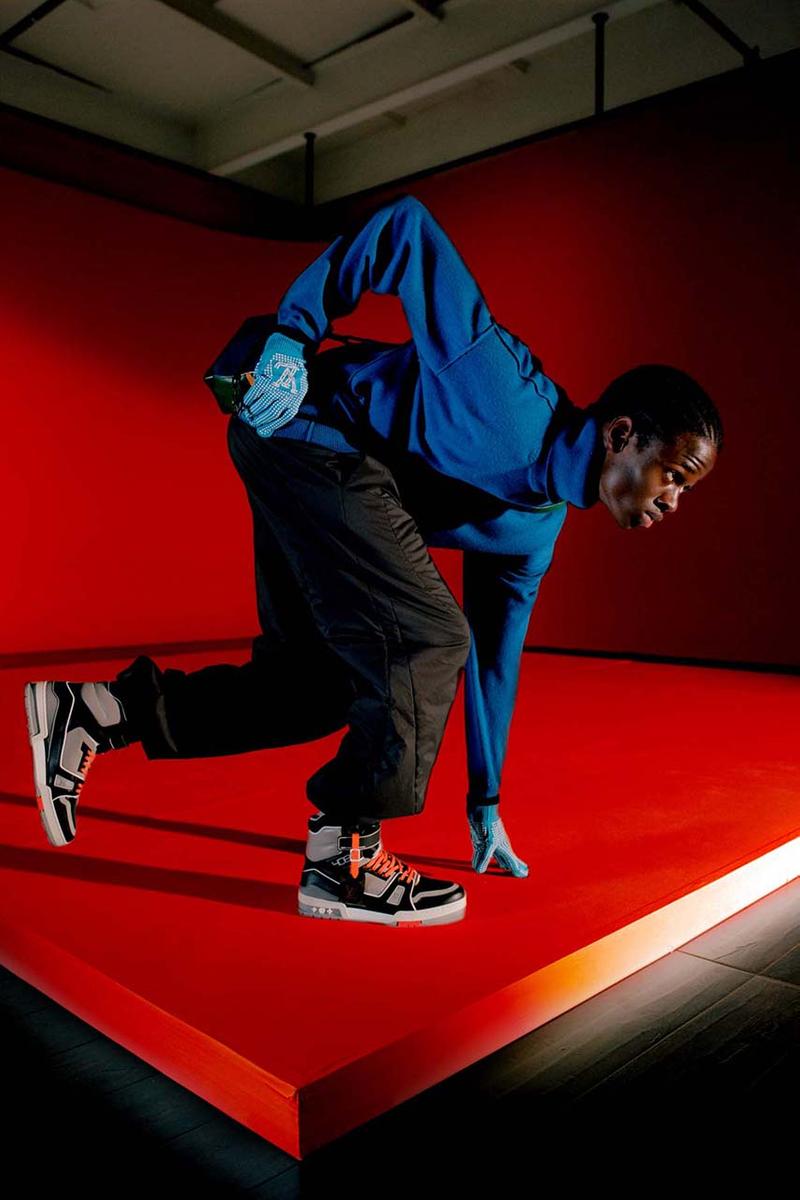 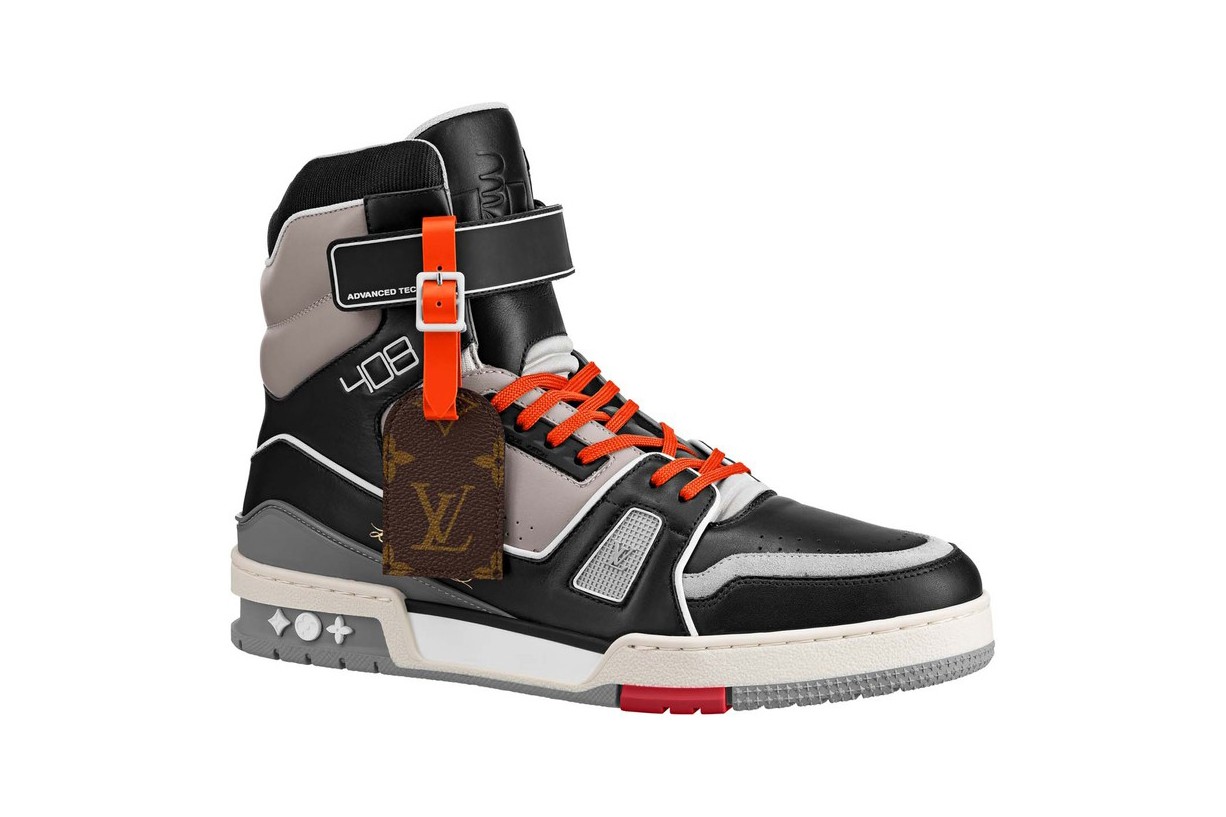 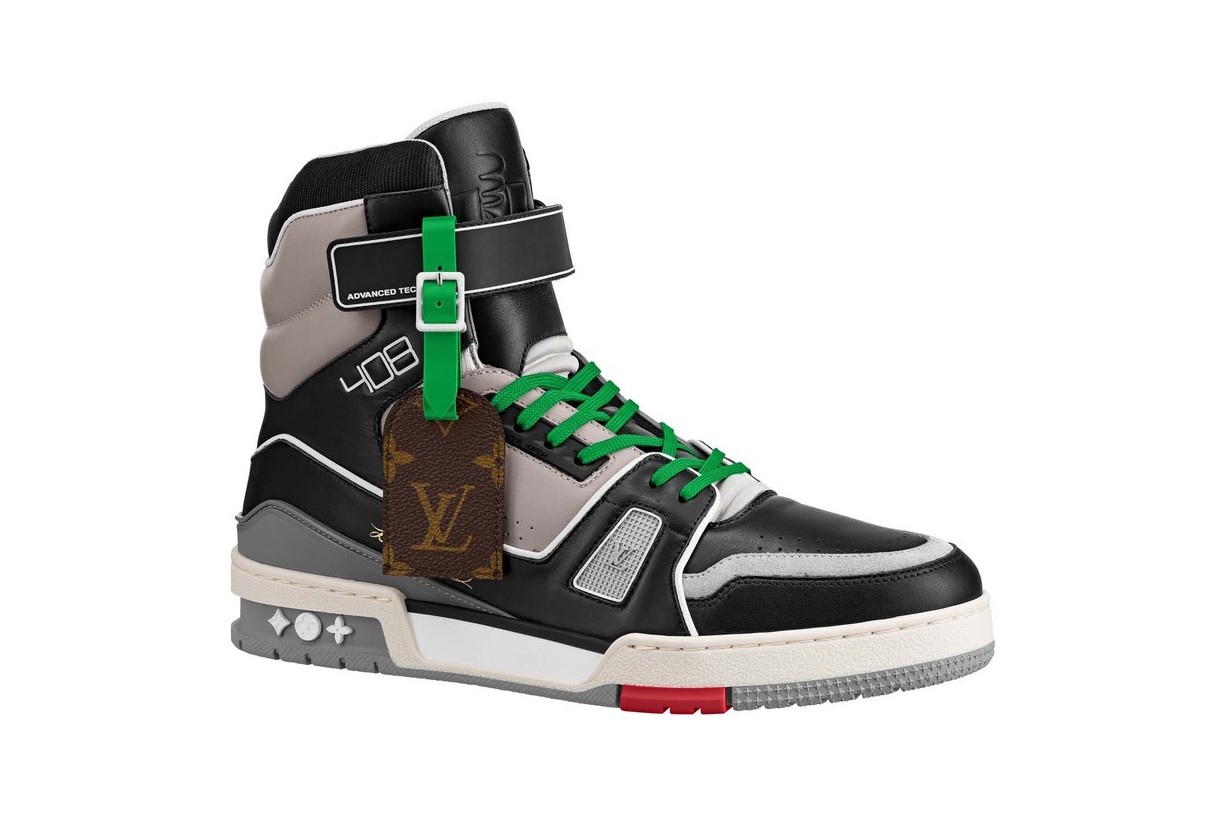 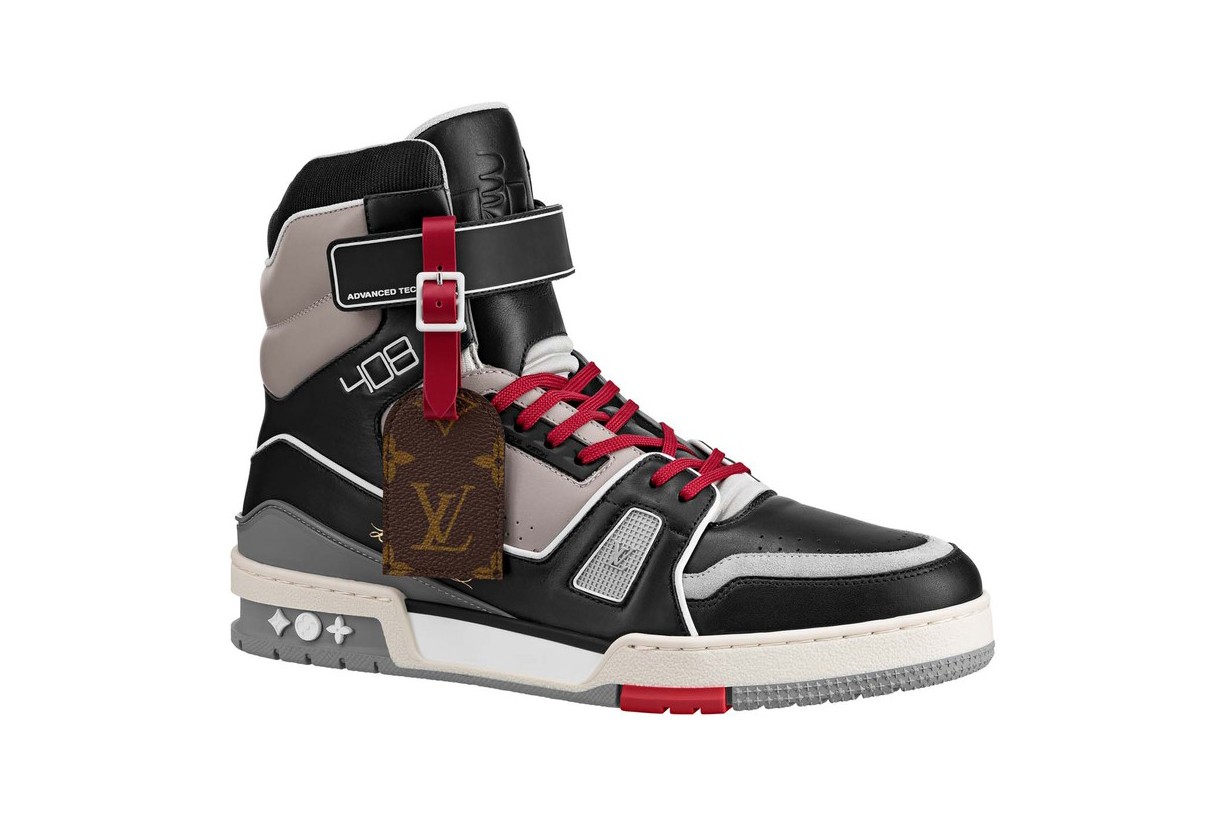 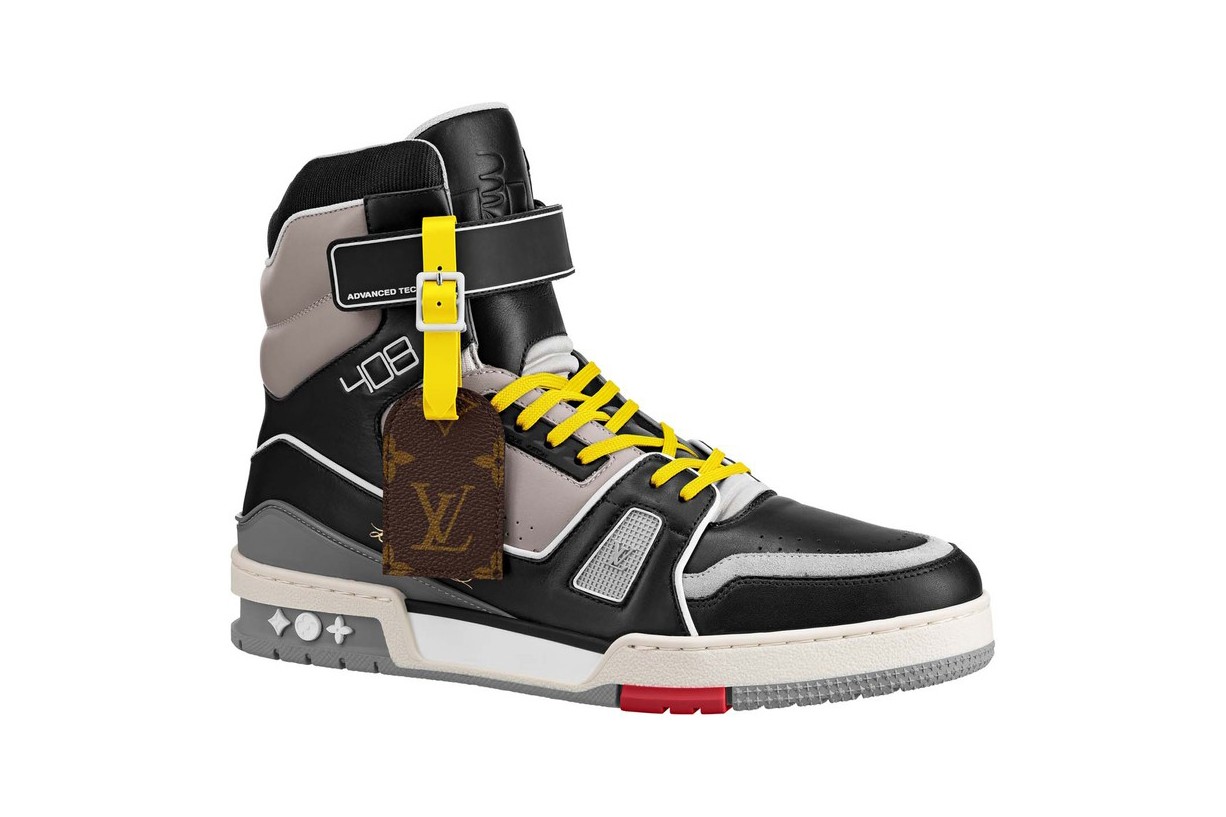 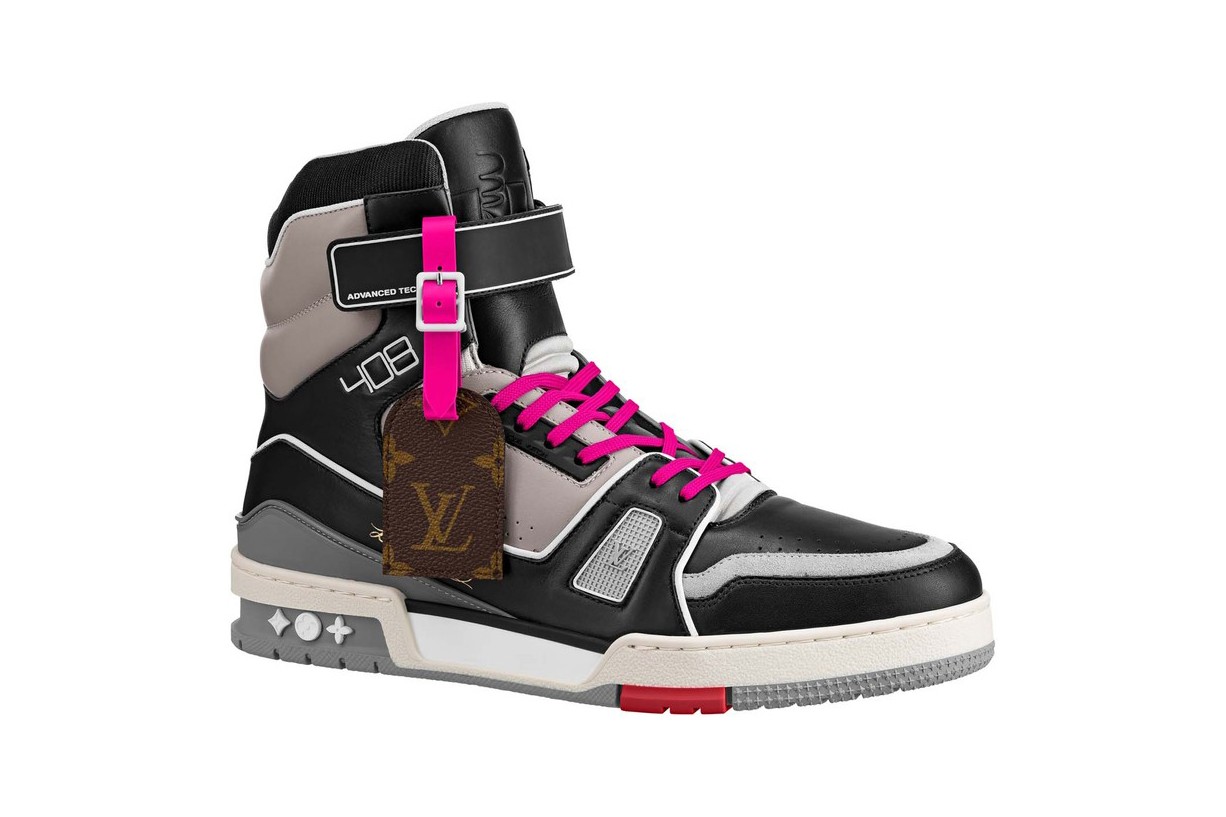 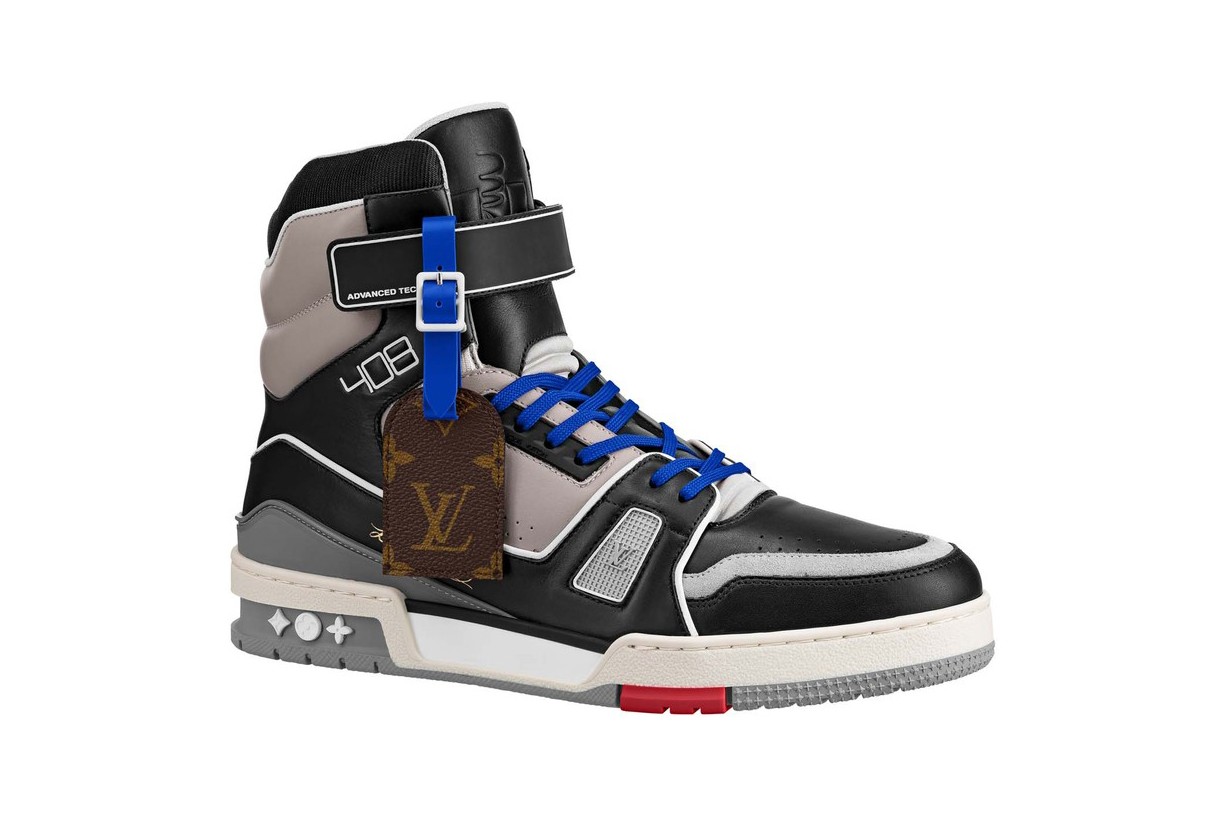 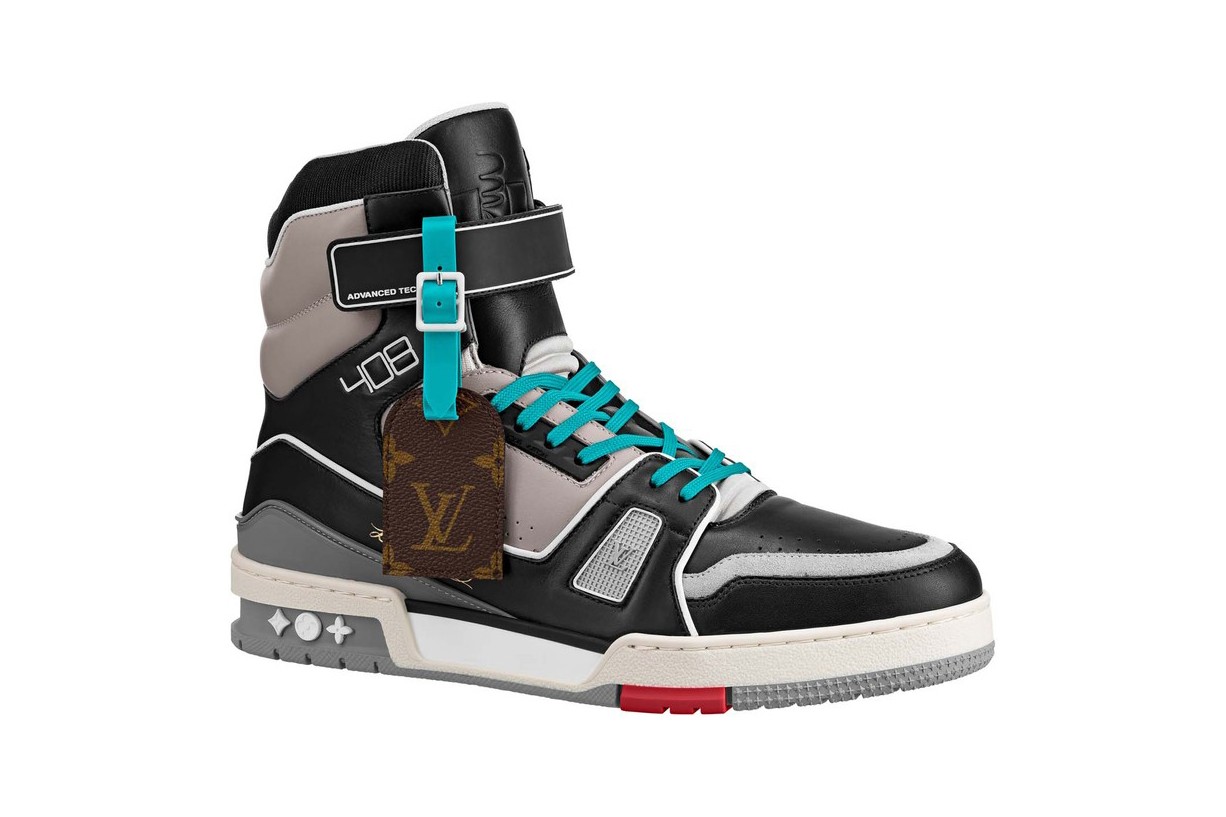 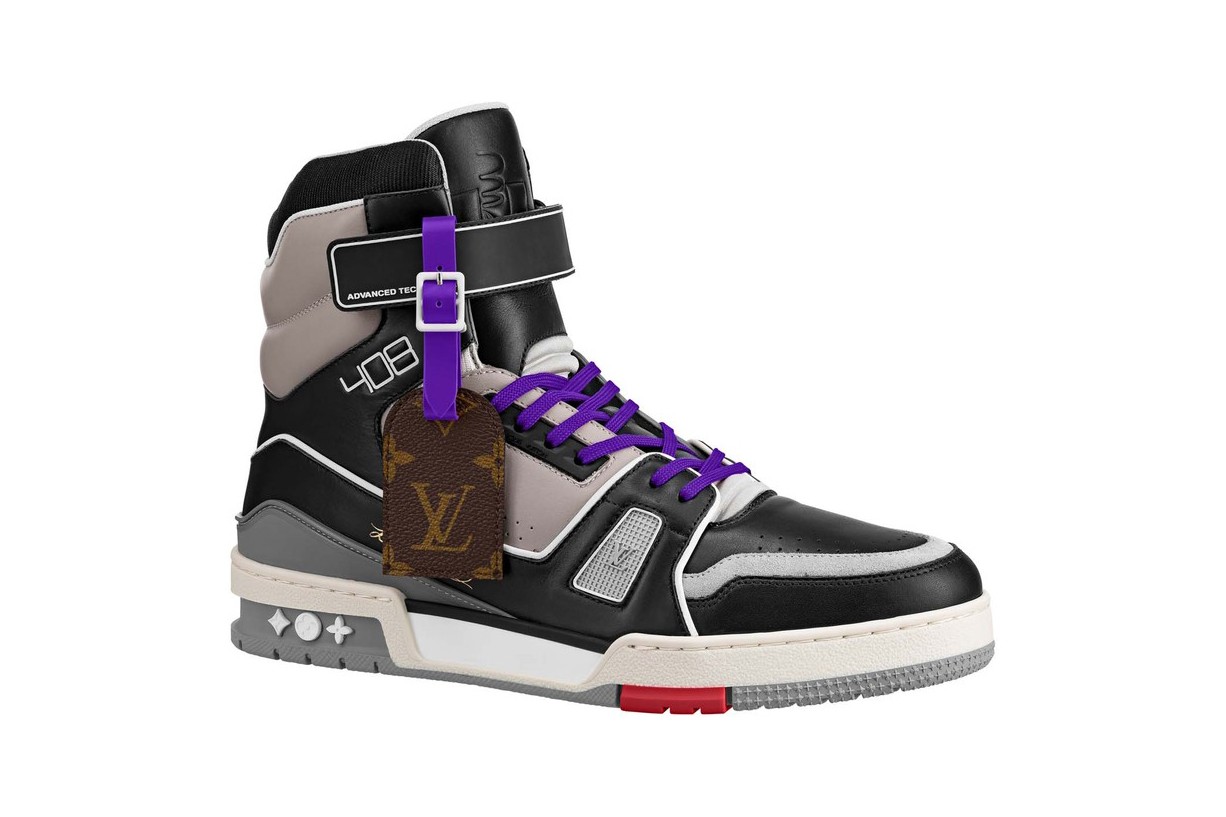