Kidsuper founder Colm Dillane is never one to rest on his laurels. So far, the Brooklyn-based label has a PUMA collaboration that has spanned multiple seasons, an LVMH Karl Lagerfeld prize, and several Paris Fashion Week shows under its belt.

Now the brand, which is best known for its fine art graphics and patterns but has also dabbled in footwear (both in-house and via the aforementioned PUMA collab), has teased an all-new footwear design. The model, which can only be described as a Play-Doh-style mule, was unveiled during the brand’s showing at the 2021 LVMH Prize. 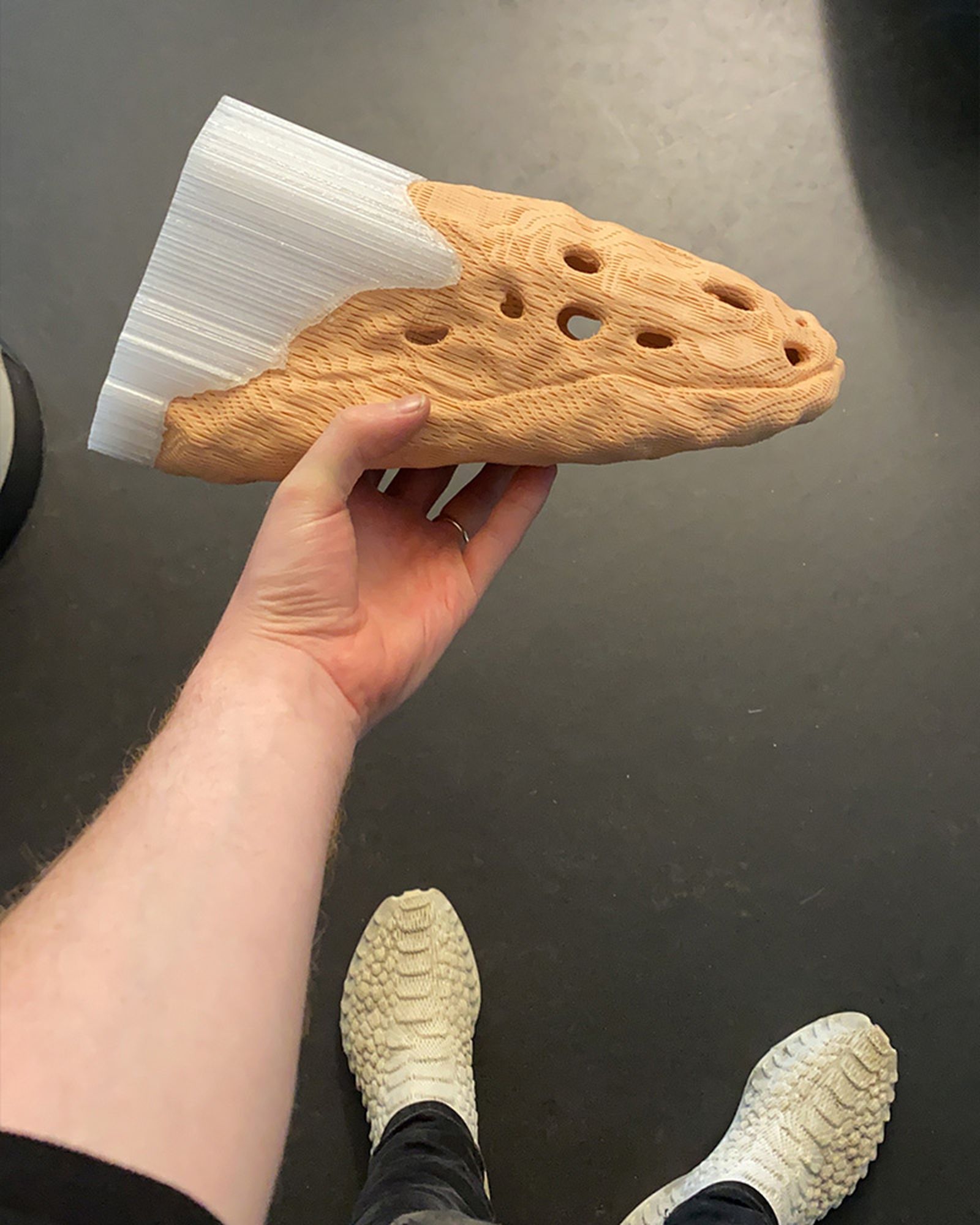 Dubbed ClaySuper, the mule is inspired by Dillane’s penchant for using clay models to create stop-motion videos. The ClaySuper was created in partnership with German designer Wörn Dauerfeuer, as well as 3D-printing experts Zellerfeld and AI design team keinGarten.

The final product has a handmade feel, even though it is 100 percent 3D-printed. Dauerfeuer and Dillane’s 2D sketches and designs were turned into 3D by keinGarten, before Zellerfeld, who has worked with a range of high-profile names in the industry, completed the project. 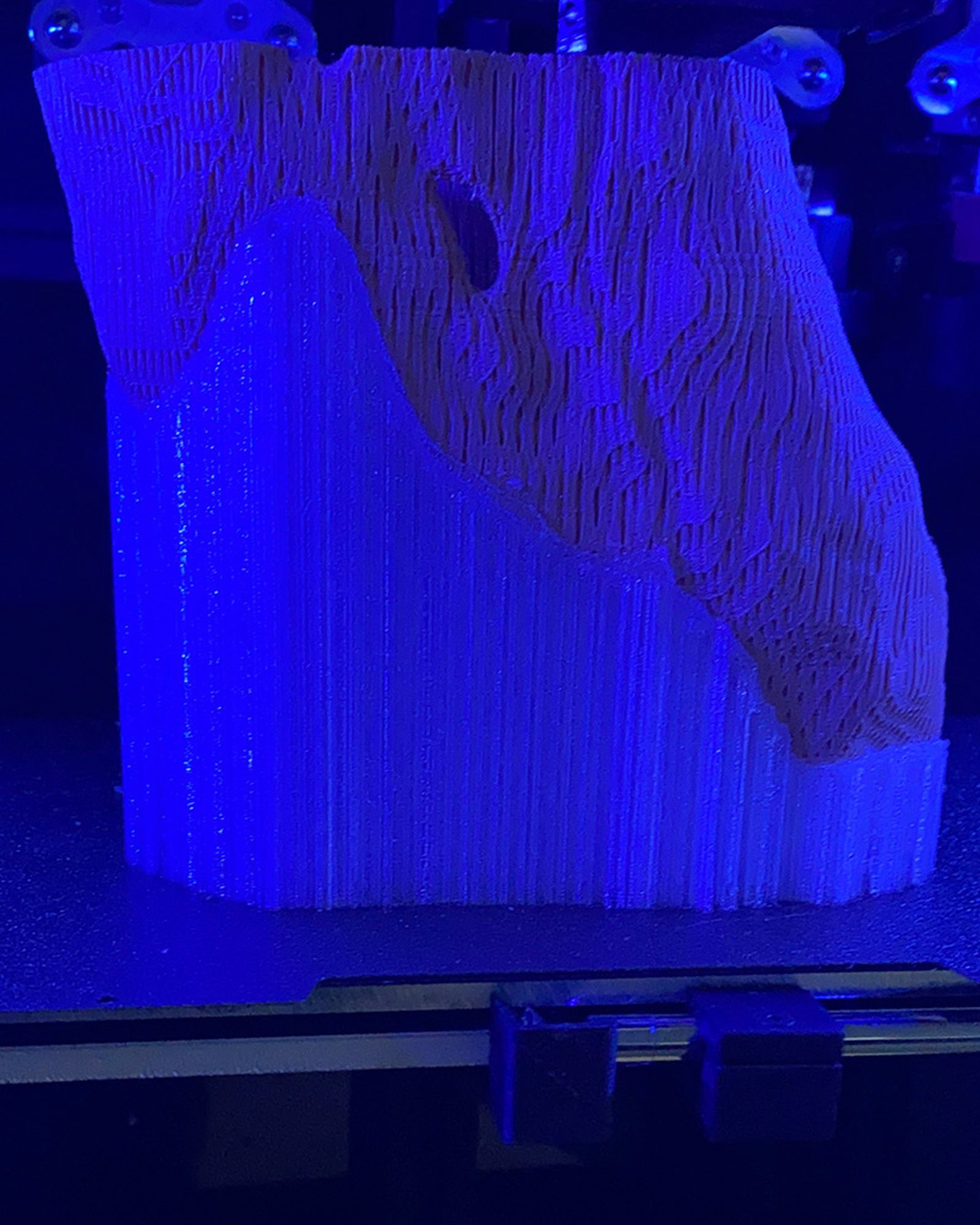 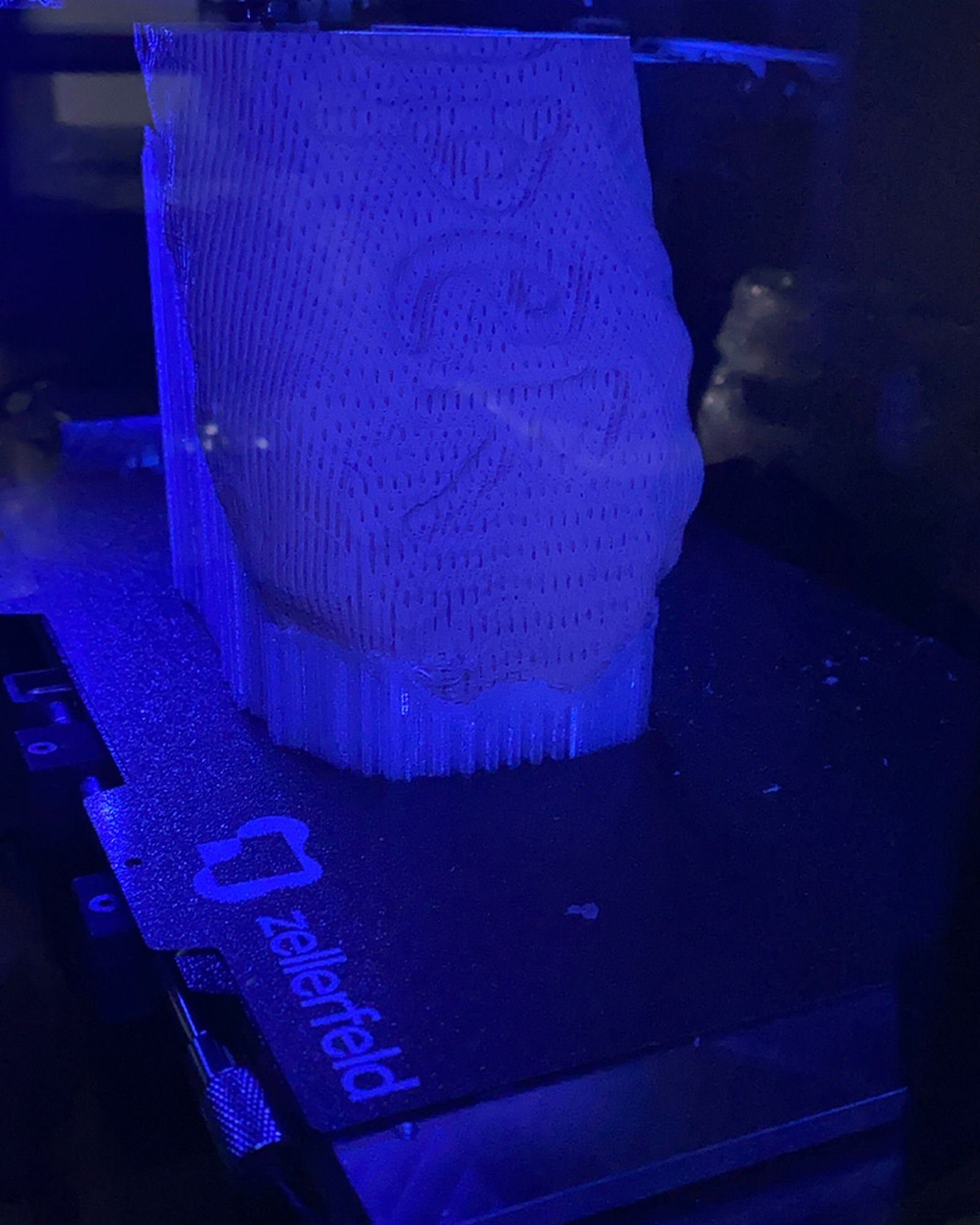 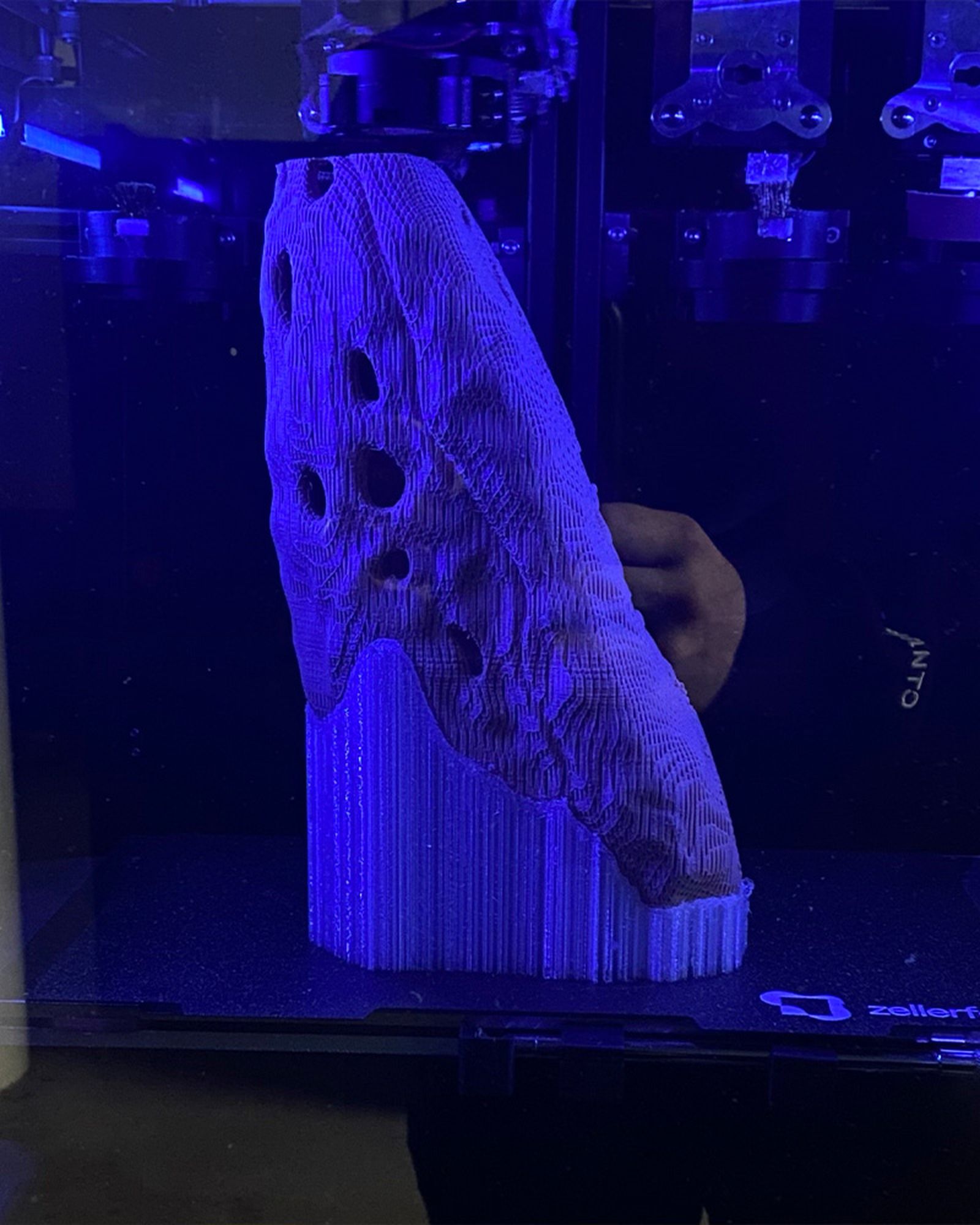 3D-printed and rubber styles have taken the footwear world by storm over the past 18 months. Crocs has enjoyed a huge boost in popularity due to the shift towards WFH and cozy outfits during the pandemic. Kanye West’s YEEZY has created the divisive Foam Runner, while Fear of God, ALYX, and other brands have all jumped on the futuristic, 3D-printed, or single mold train. 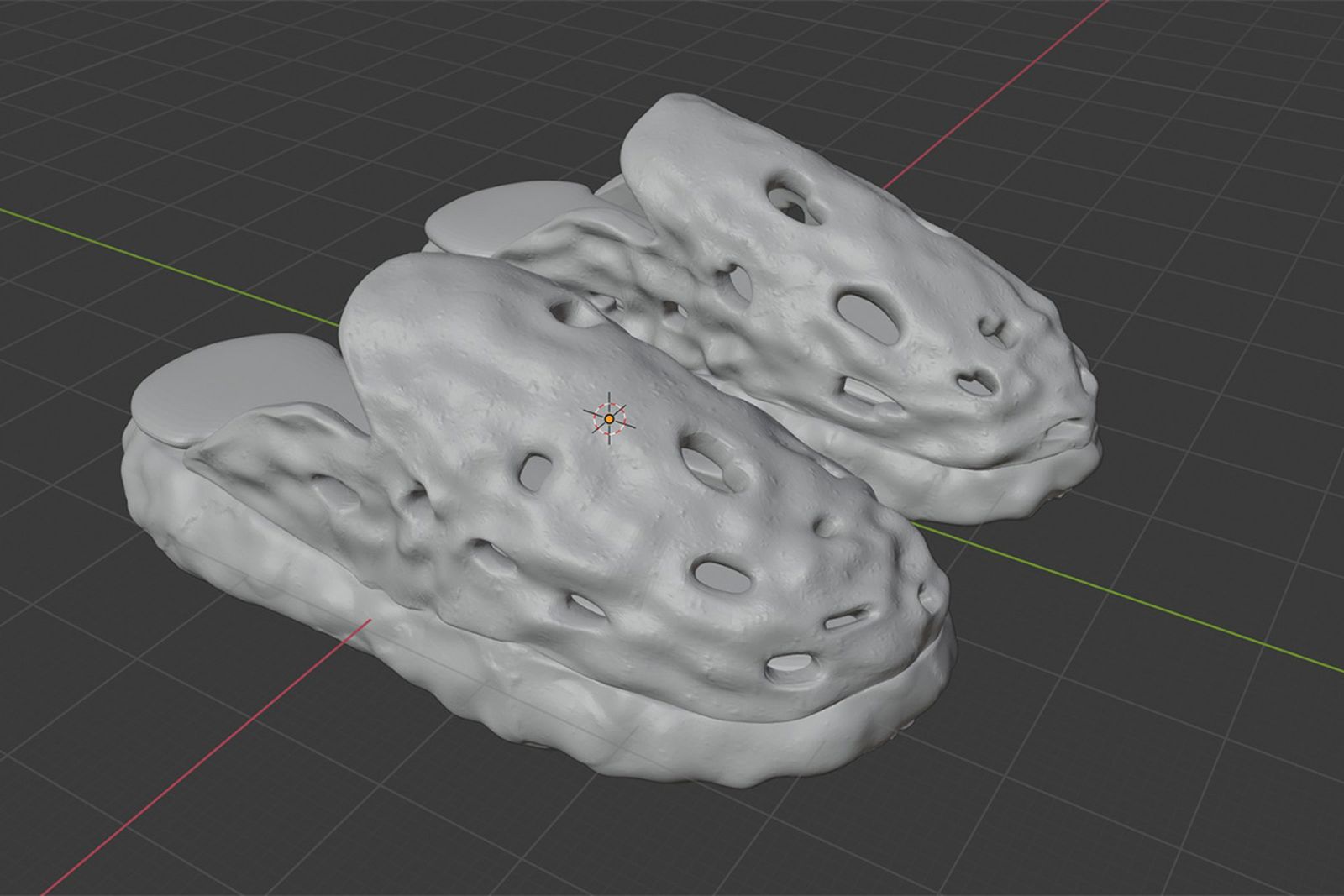 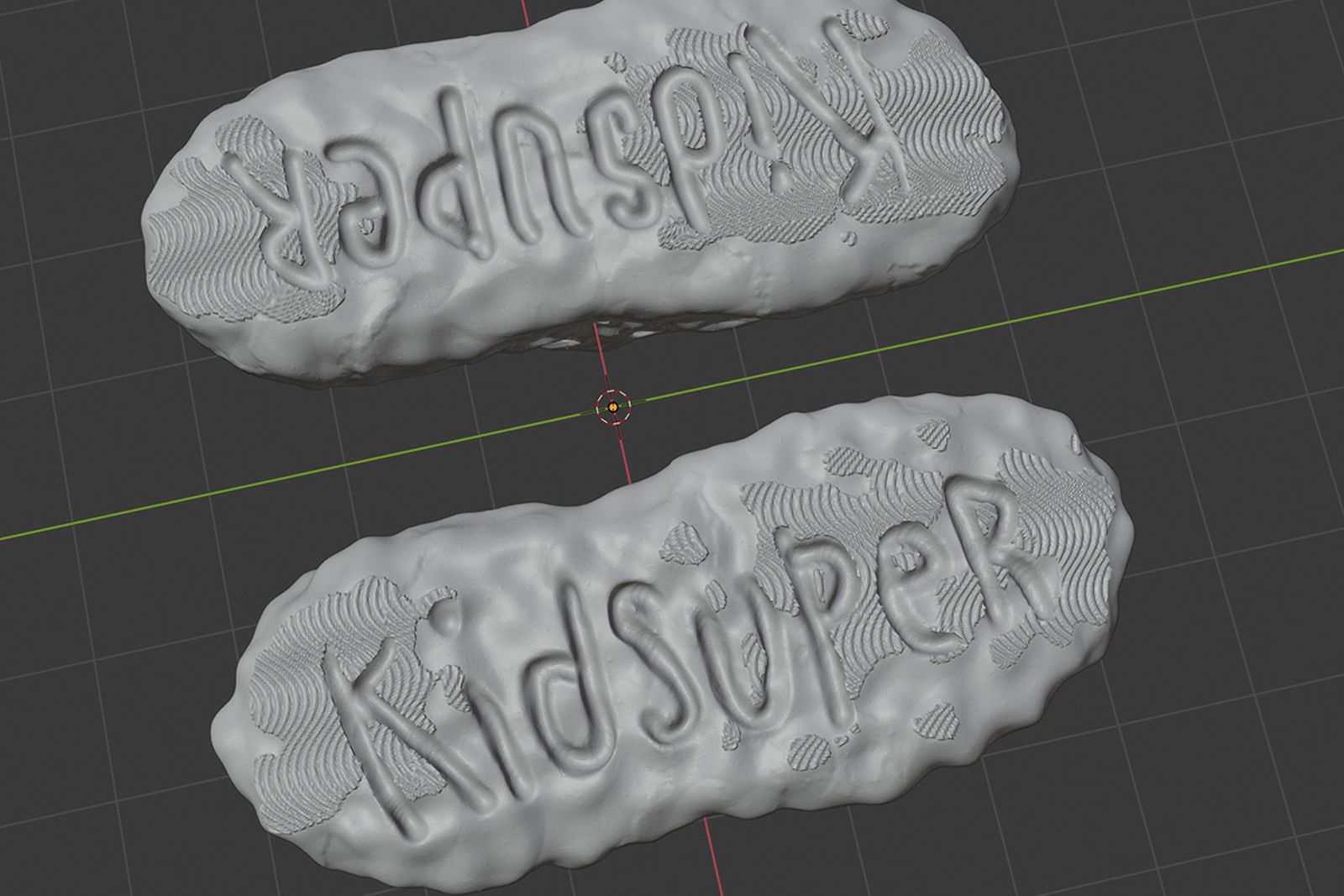 The Kidsuper ClaySuper is both a part of that same category, while simultaneously starkly different. While the other brands (bar maybe Crocs) have all taken a futuristic approach, the Kidsuper design is purposefully rudimentary.

So far, the ClaySuper has only been unveiled as part of the LVMH Prize collection. There is no word yet on whether the design will see a larger run of production.