Kappa and S.S.C. Napoli‘s collaborative jersey that paid tribute to the late Diego Maradona is finally set to launch in the U.S. after its initial release across Europe late last year.

After joining the Serie A side in 1984, Maradona led the team to their first domestic title before repeating the feat three years on. Such was the Argentine’s influence across the city and the club, he’s still considered one of the greatest players to have worn the Gli Azzurri colors — so much so that the number 10 jersey was officially retired in 2000.

Shortly after Maradona’s passing late last year, Napoli unveiled its new kit, tweaked to pay tribute to the Argentine. Switching their traditional block color to light blue striping as a nod to the kit worn by Maradona and his Argentinian team in the 1986 World Cup, each jersey is crafted using stretch fabric with HYDRO-WAY PROTECTION technology.

The limited-edition Kappa x S.S.C. jersey will be available in the U.S. from March 25 via the Kappa webstore, retailing at $140 USD. 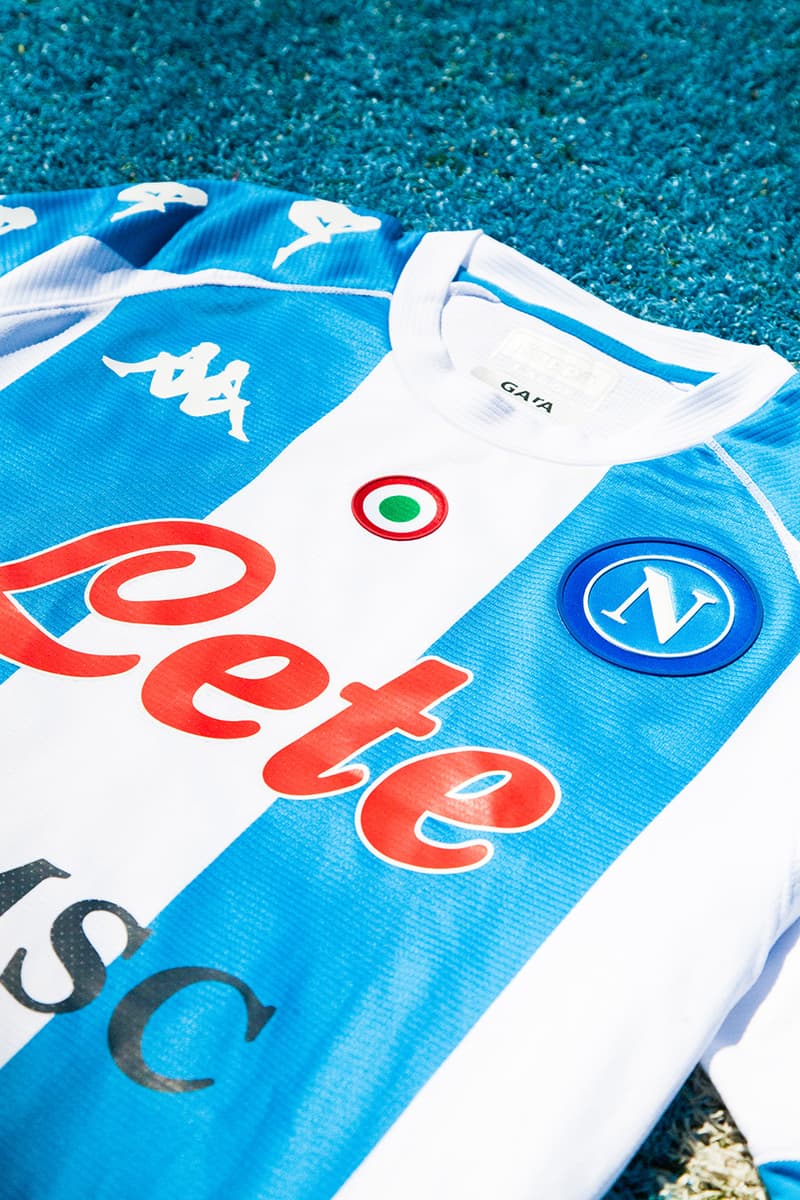 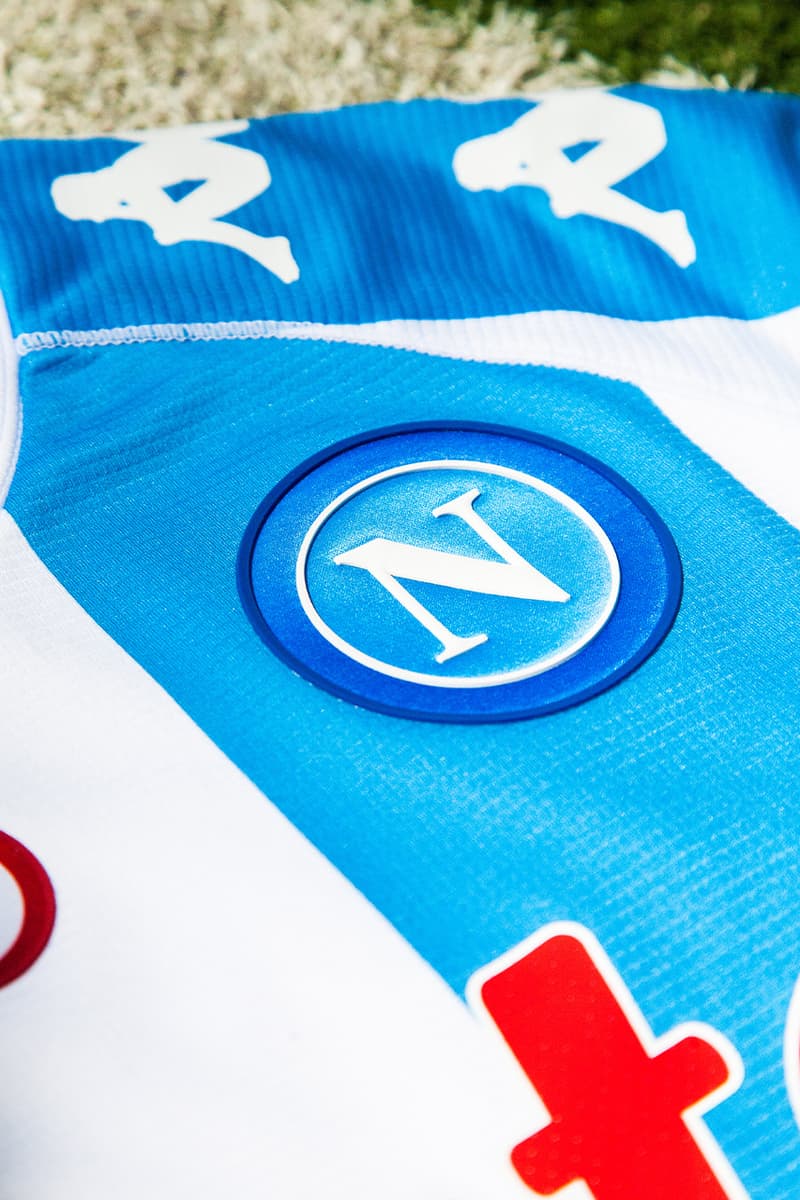 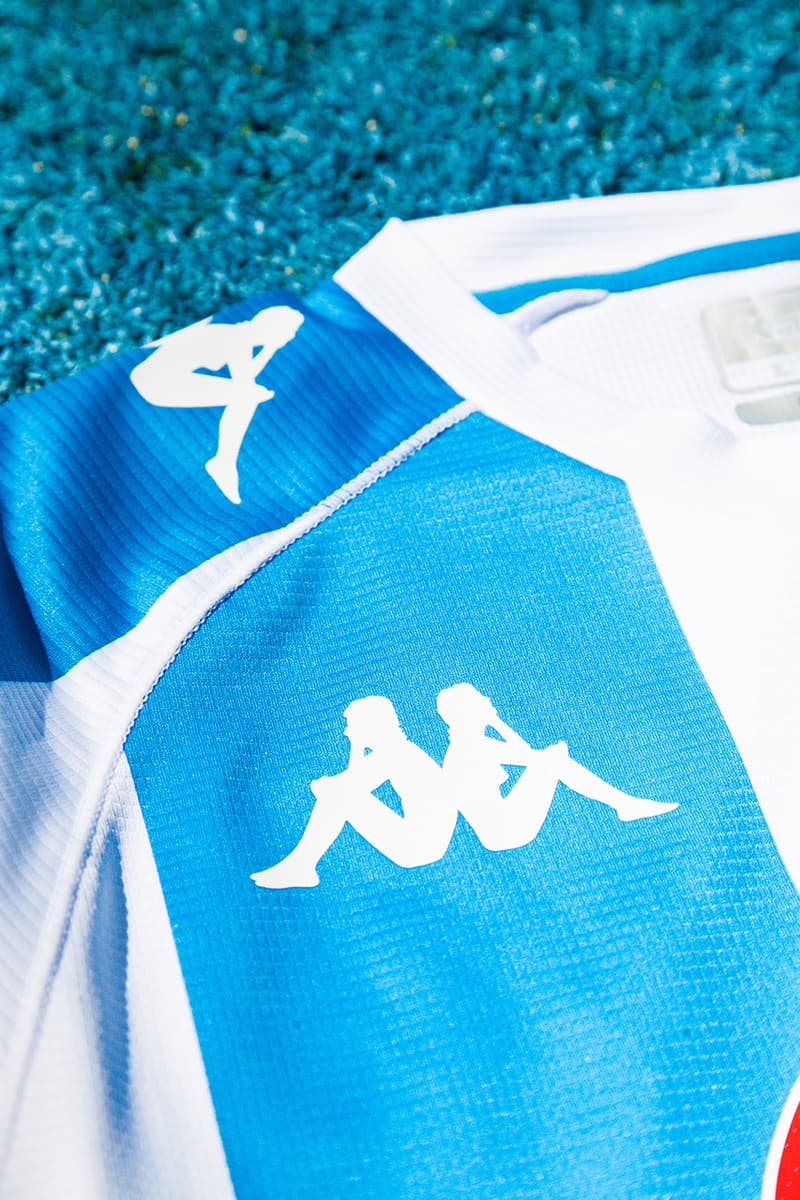