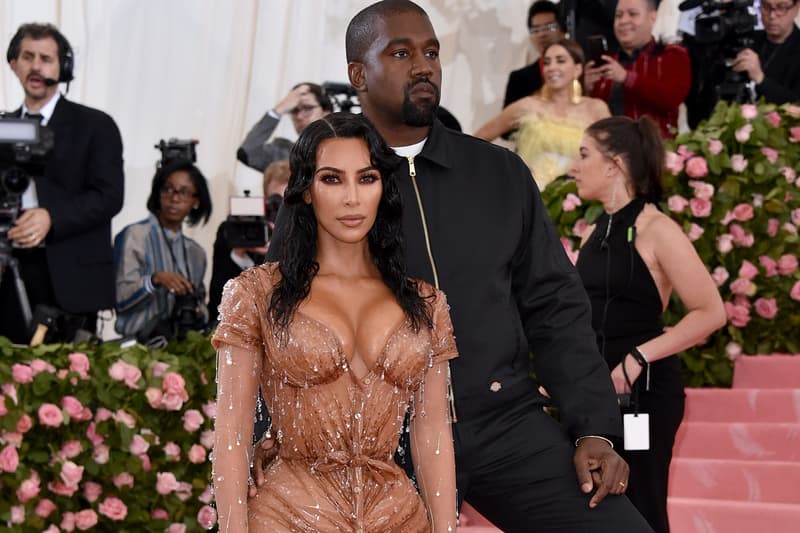 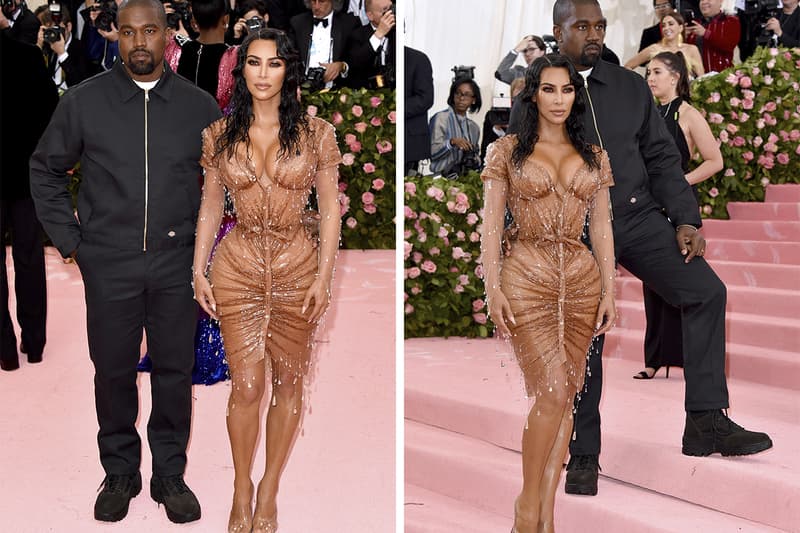 Despite this year’s Met Gala theme being “Camp: Notes on Fashion,” Kanye West showed up to the event in an unexpectedly understated look.

Standing out amongst the crowd of overtly overdressed celebrities, ‘Ye was seen wearing a Dickies Eisenhower Jacket in black matched with a pair of black trousers and YEEZY Season 4 Military Combat Boots in the dark tone “Oil” colorway. Kanye kept things minimal but added a subtle touch of contrast with a simple white T-shirt hidden behind the classic workwear staple and some choice diamond-encrusted accessories.