Jordan Brand has just unveiled news that it will be releasing a “Reverse He Got Game” version of the Air Jordan 13. Originally debuted in 1997, the Air Jordan 13 was the second-last signature His Airness wore as a Chicago Bull, and its design was largely inspired by Jordan’s “Black Cat” nickname and his style of play that resembled a prowling panther.

The cat references can be seen in the shoe’s paw-like midsole, textured leather uppers, and in the “23” cat’s eye hologram. The entire shoe also nods towards the Jordan era with retro Jumpman insignias throughout; red embroidery makes its way on the tongue and just above the toebox. As with the original version, a carbon shank is present at the bottom of the outsole.

Those looking to add to their classic Jordan collection can find these over at Nike SNKRS on January 11 for a price of $190 USD. 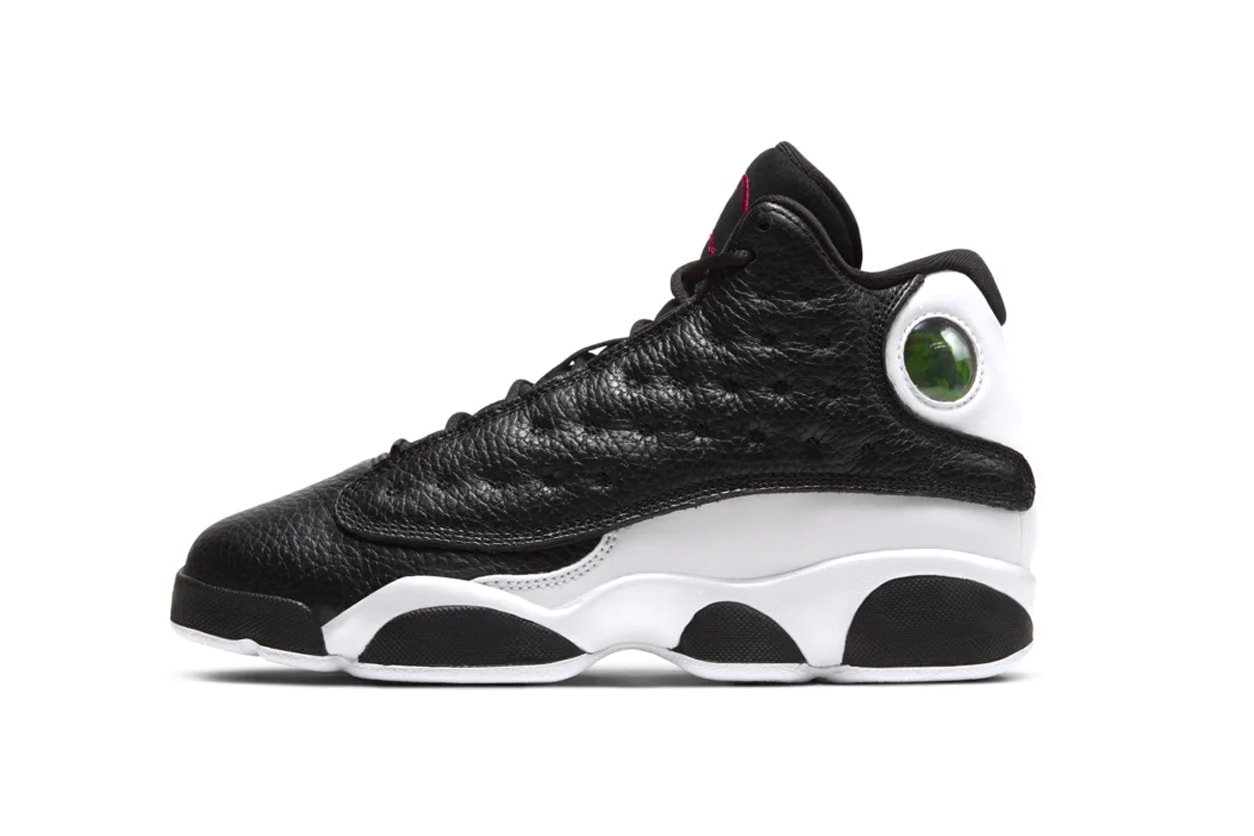 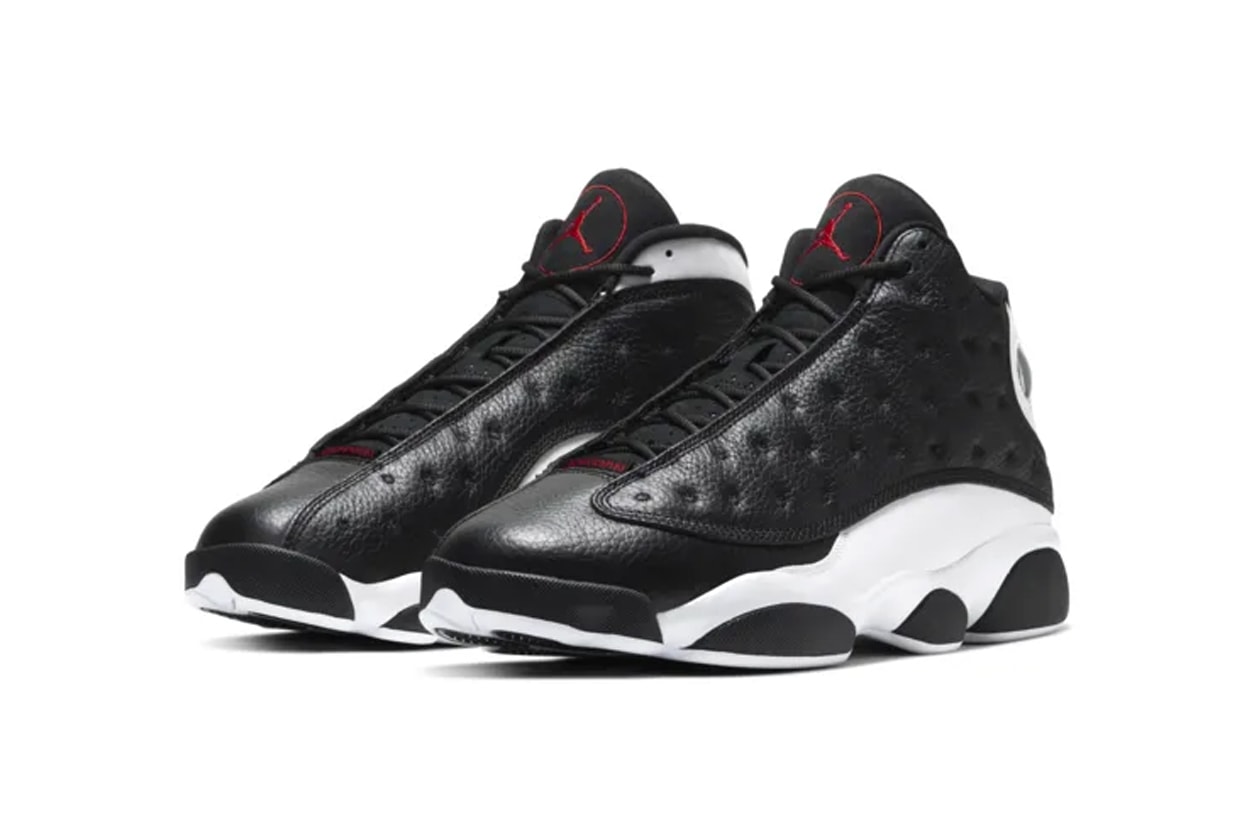 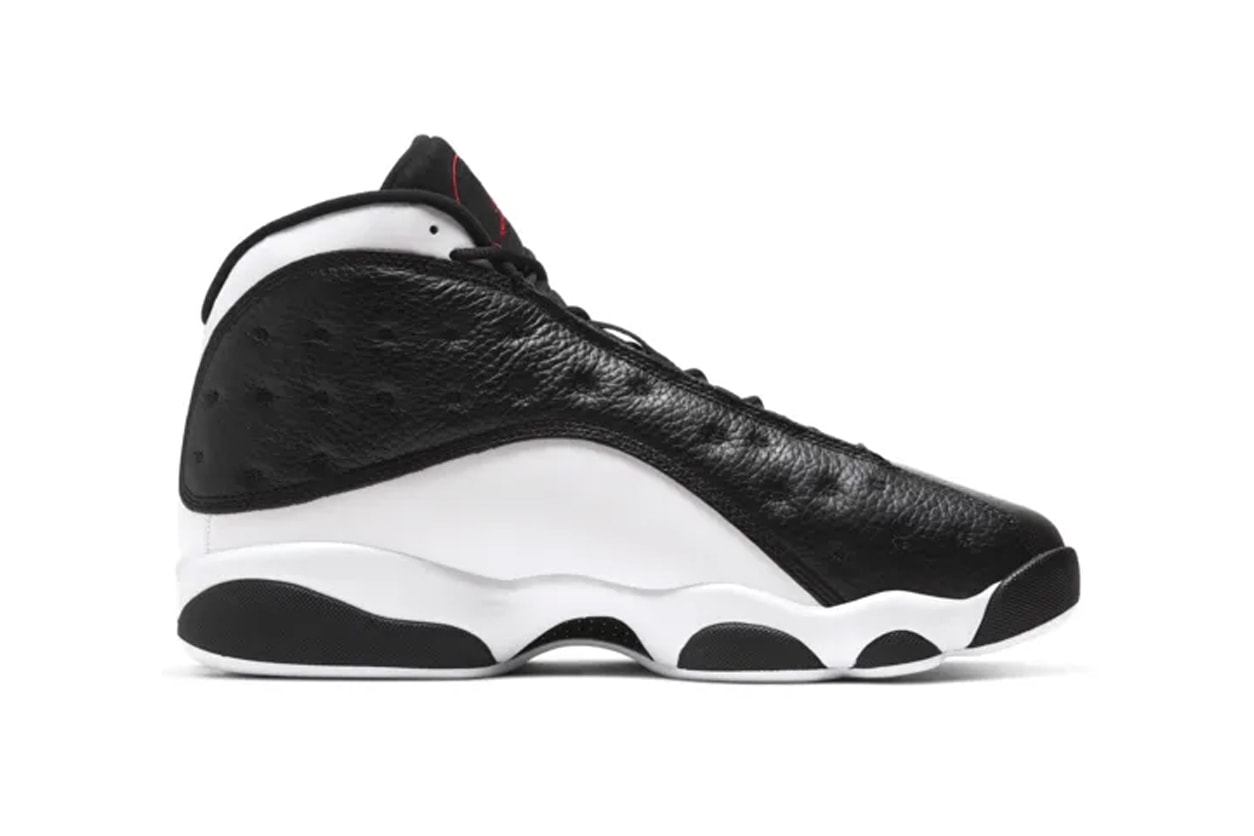