There’s still some sorting out to do for NBA All-Star Weekend 2021 such as securing a date and a venue, but one thing that is for certain is that Jordan Brand has intentions to celebrate the hoops-filled weekend with a commemorative Air Jordan 1 Low SE. While presented with a darker-toned theme, the offering possesses interesting details found throughout its upper half.

The primary hue here is a stark black as it colors in the base layer’s main components such as the underlays and overlays, the former seeing through to smooth leathers while the latter is more playful and arrives with glossy finishes. White trimming is also highlighted on these kicks through the exposed stitchings that border the Swooshes, the circular Jumpman embellishments on the tongues, as well as the rear end’s ball-and-wings logo embroidery. Another detail to point out includes the medial side’s Swooshes which have been decorated with tonal diagonal dotted patterns that run its length.

To accompany this layer, the Jumpman design team welcomes in a clean white midsole and pairs it above an outsole that is swamped in all black.

If you’re looking to cop, these will be releasing come January 31 for ¥849 (approx. $131 USD) via Nike China. A stateside drop has not been confirmed yet. 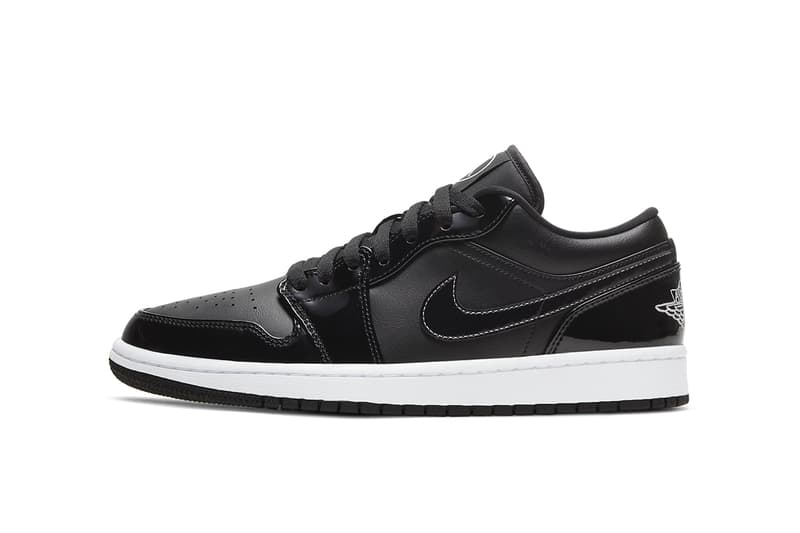 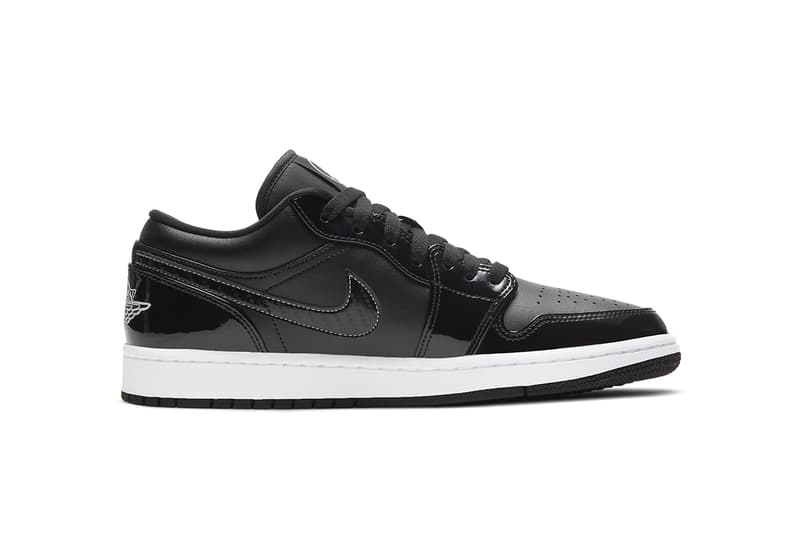