JADEN SMITH IS OPENING A SELFRIDGES POP-UP THIS MONTH

Arriving on UK shores, Jaden Smith has announced the arrival of a pop-up store set to open in Selfridges London later this month.

Setting up shop in the department store’s Designer Street Room, the pop-up titled “ERYS PRESENTS: EVERYTHING BAD FOR YOU” will play host to the American artist’s ERYS & MSFTS merch alongside 100 exclusive t-shirts printed with ERYS iconography to celebrate the event. Ever the man to give back, Jaden is also asking attendees to bring in clothing donations which will then go to Centrepoint charity for young homeless youths.

Check out some shots from the merch below or pick up your favourites in-store and online from September 17th. 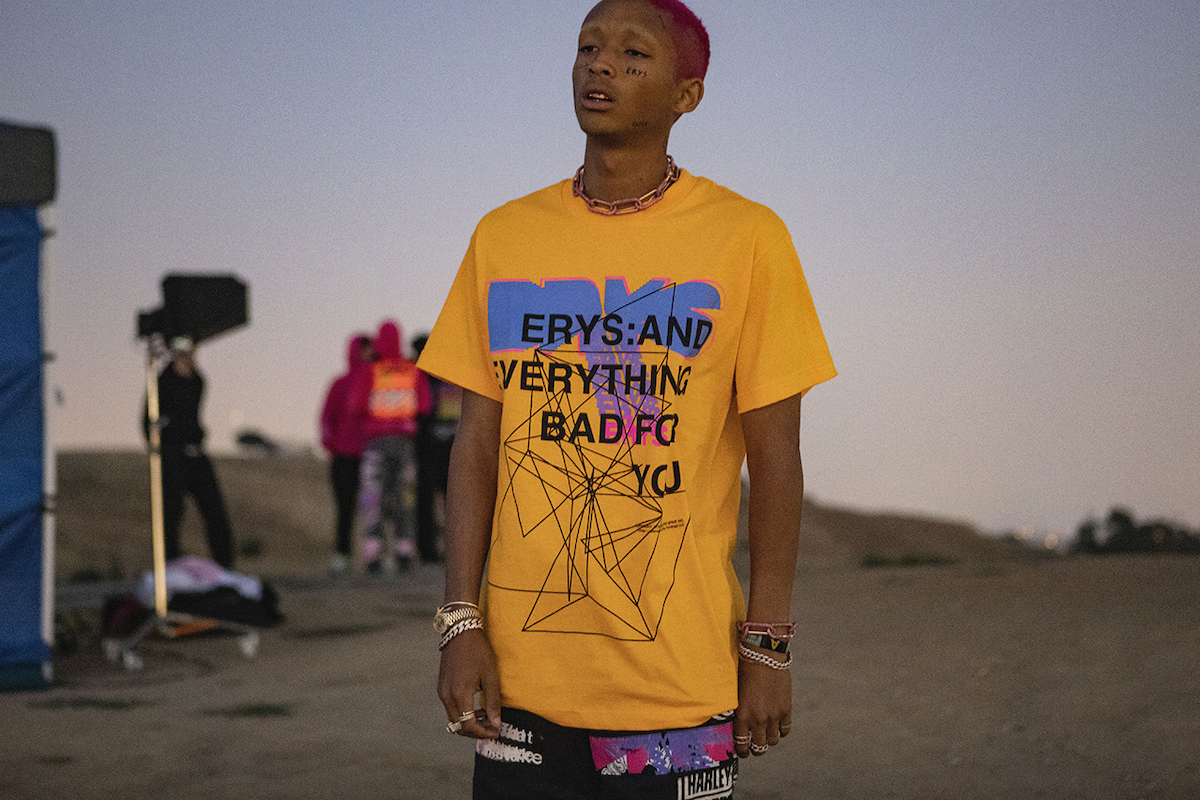 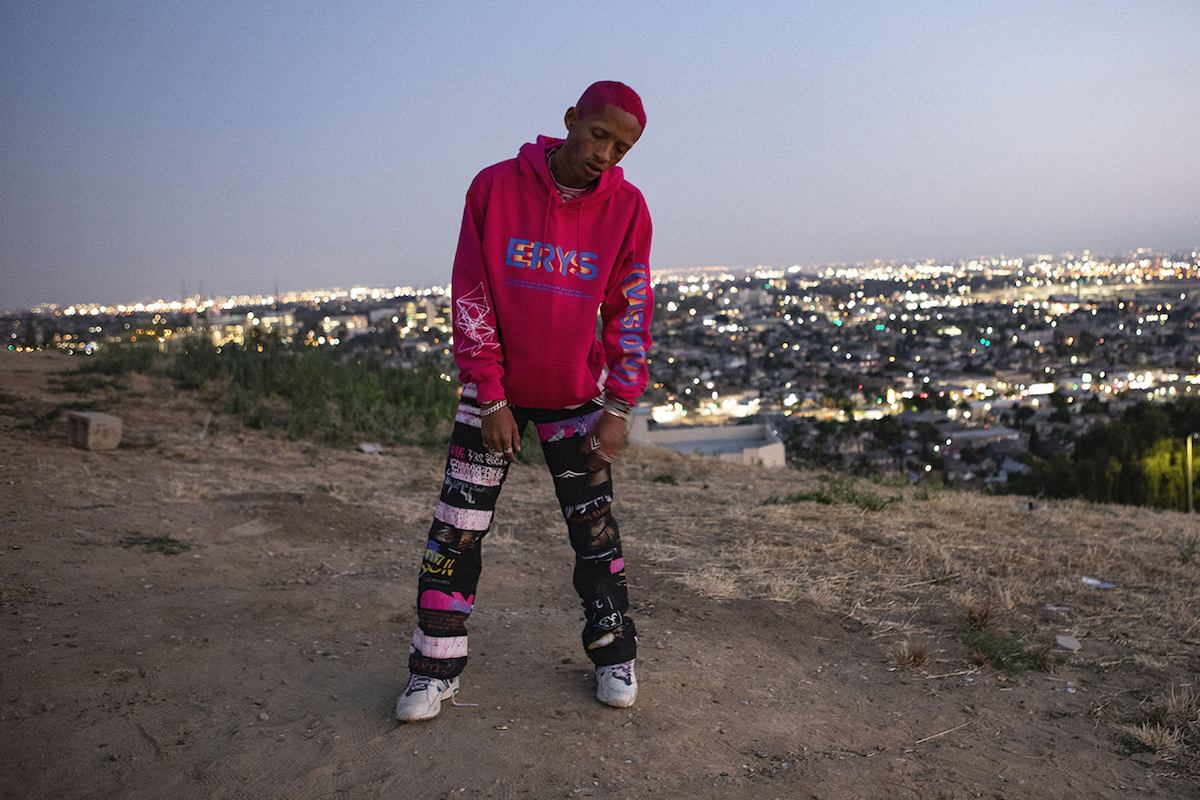 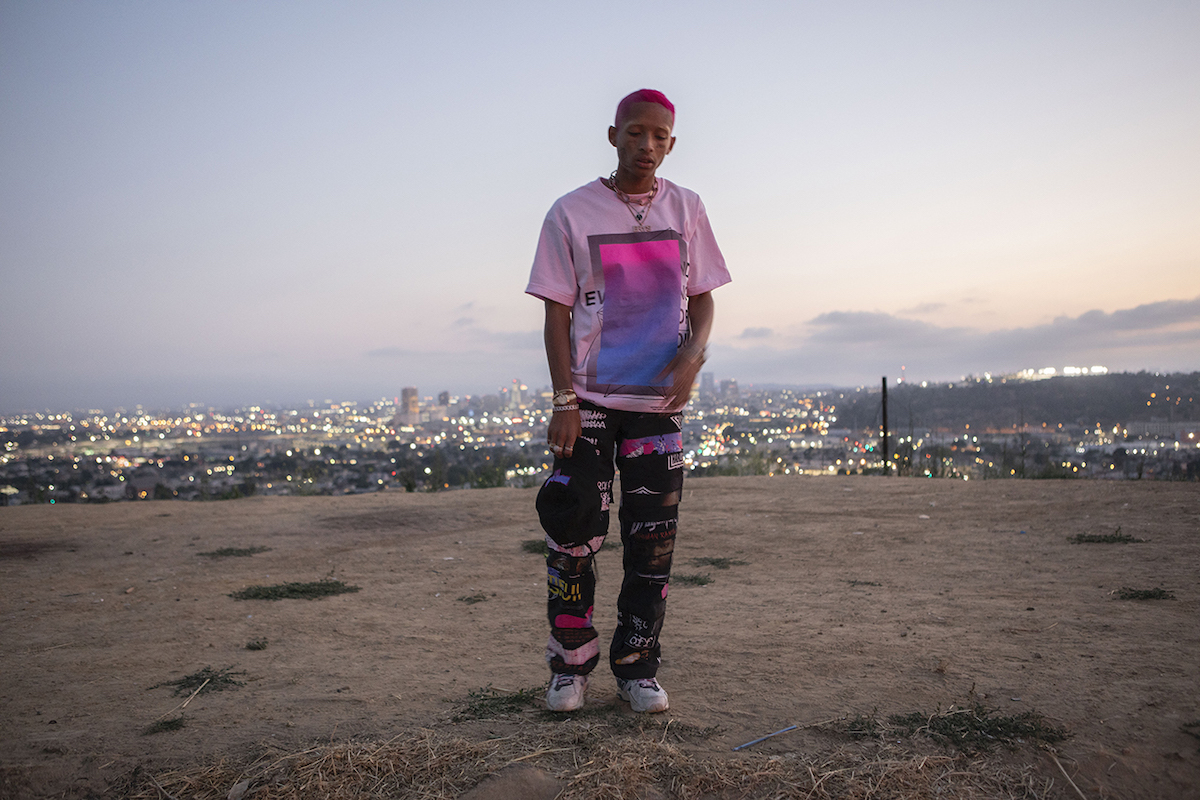 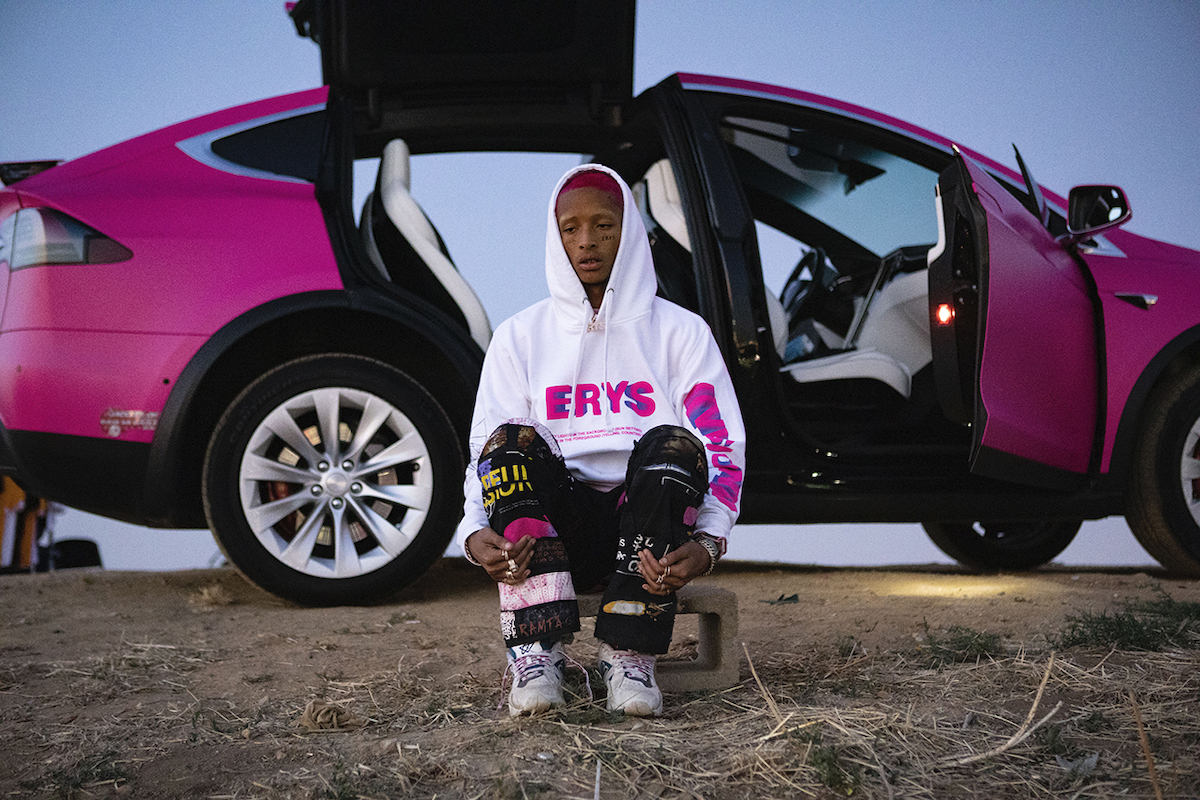 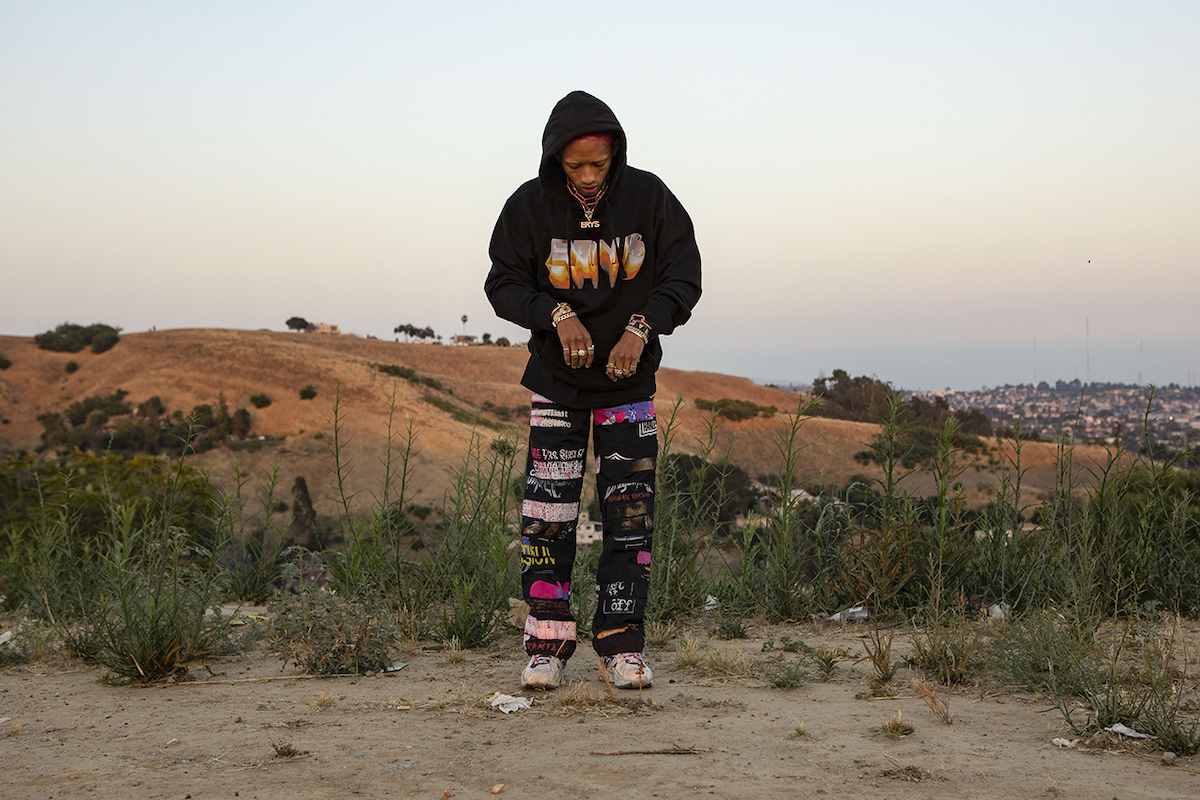 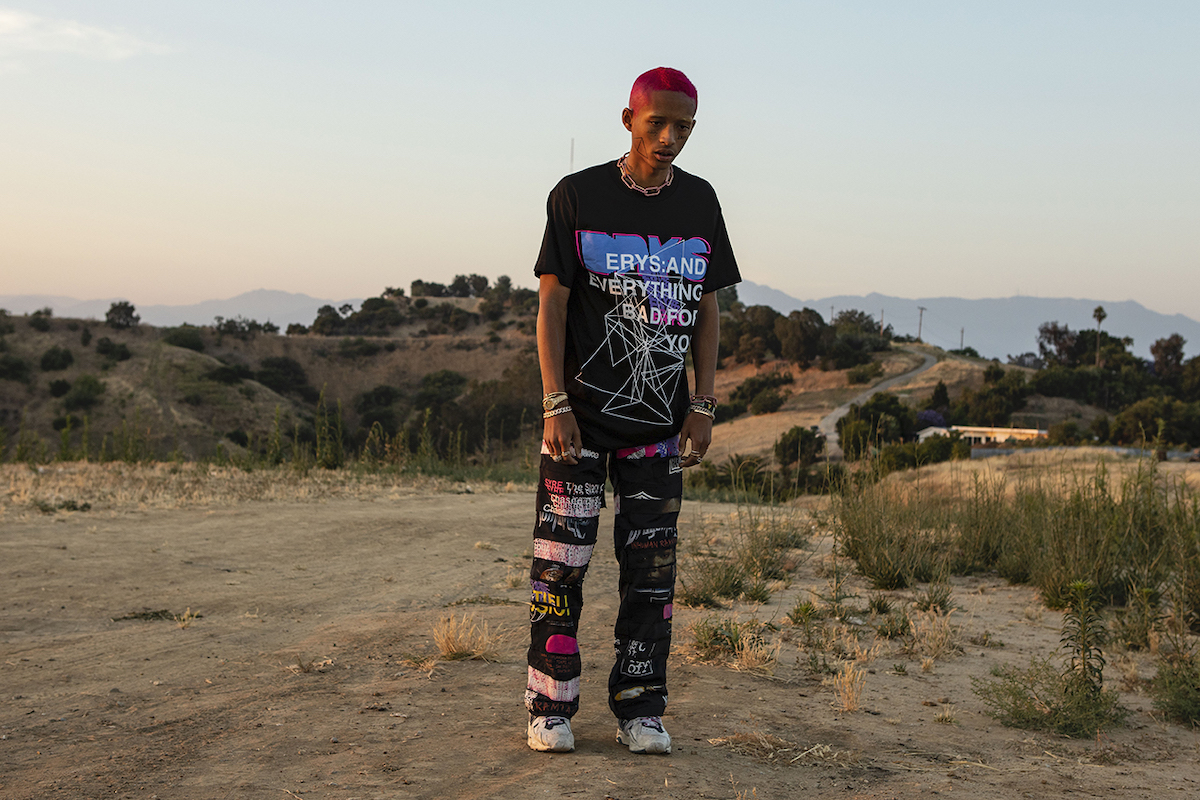