Following the announcement of ASAP Rocky’s new permanent AWGE outpost in Selfridges London earlier this week, last night saw the launch of the new space with the American artist making an appearance to officially open the store.

Located in the Men’s Designer Street Room, the location pulls inspiration from Harlem, New York with references such as cityscape paintings, the statue of liberty, and, of course, the miniature Harlem recreation in 3D complete with mini ASAP.

Check out some shots of the new space below or head down to check it out for yourself in the Men’s Designer Street Room @ London Selfridges. 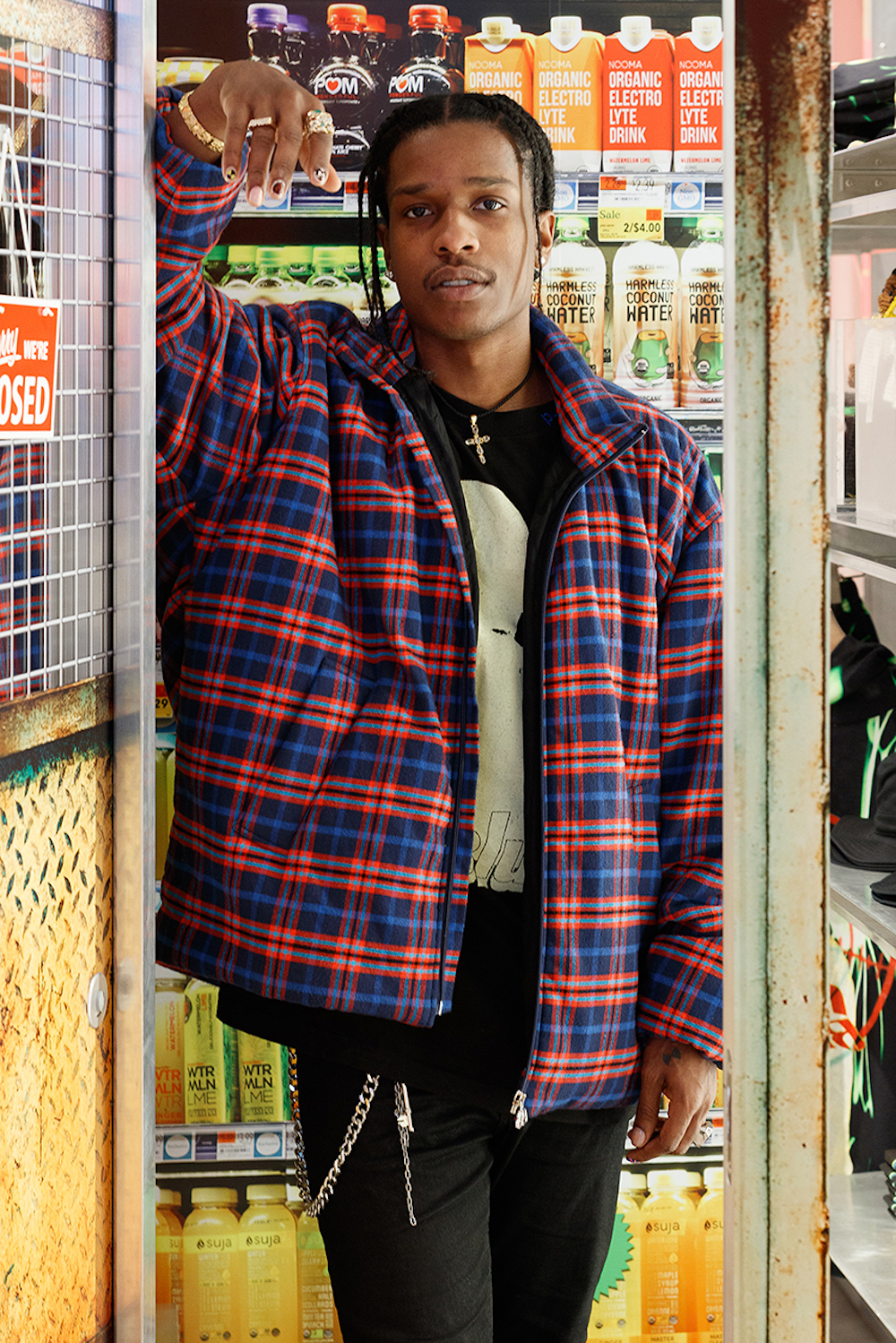 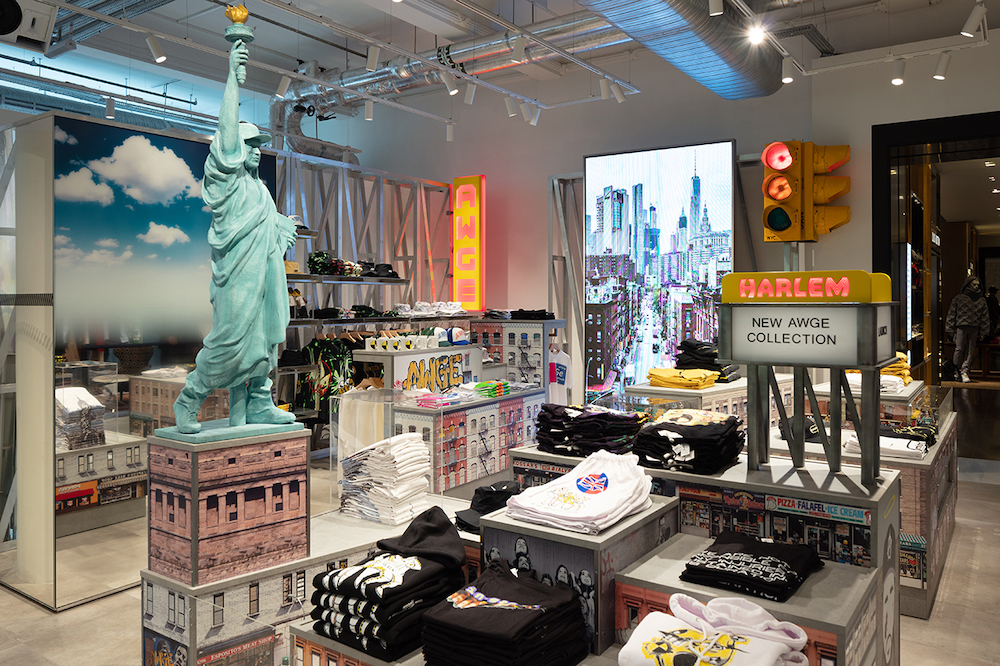 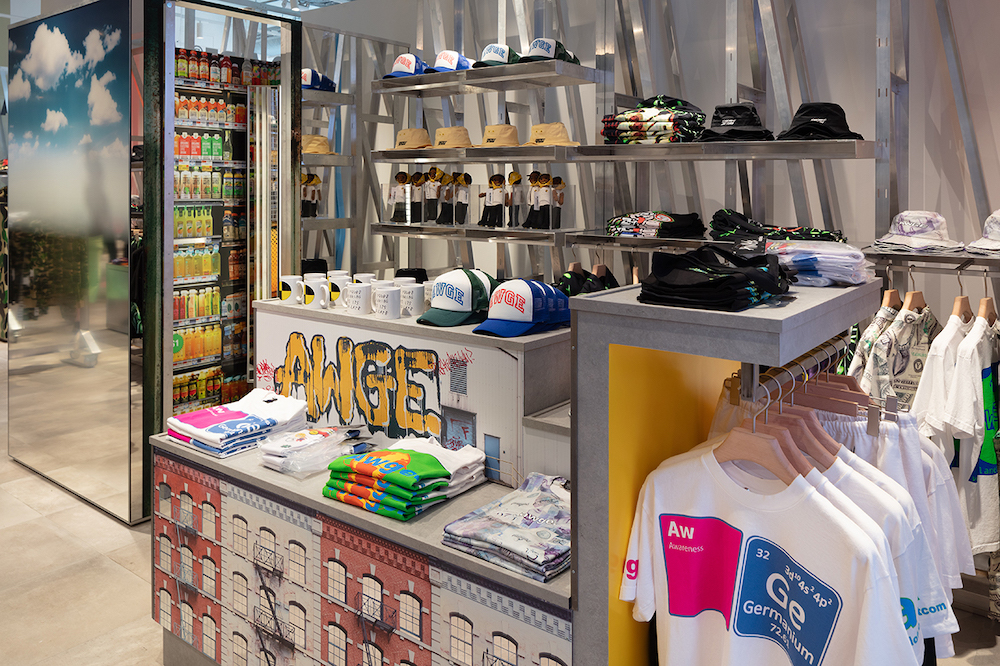 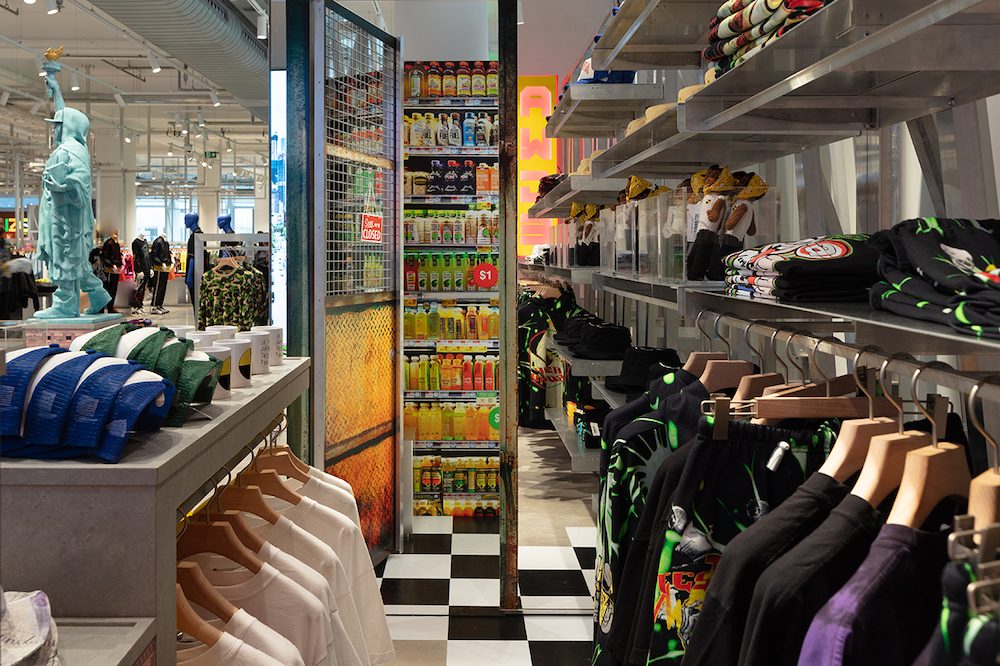 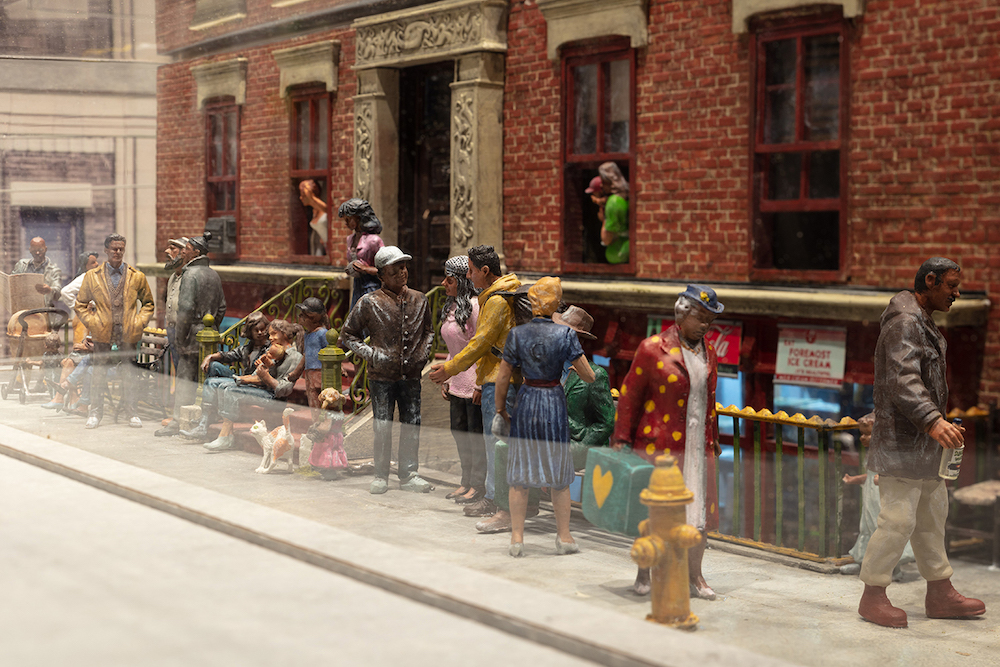 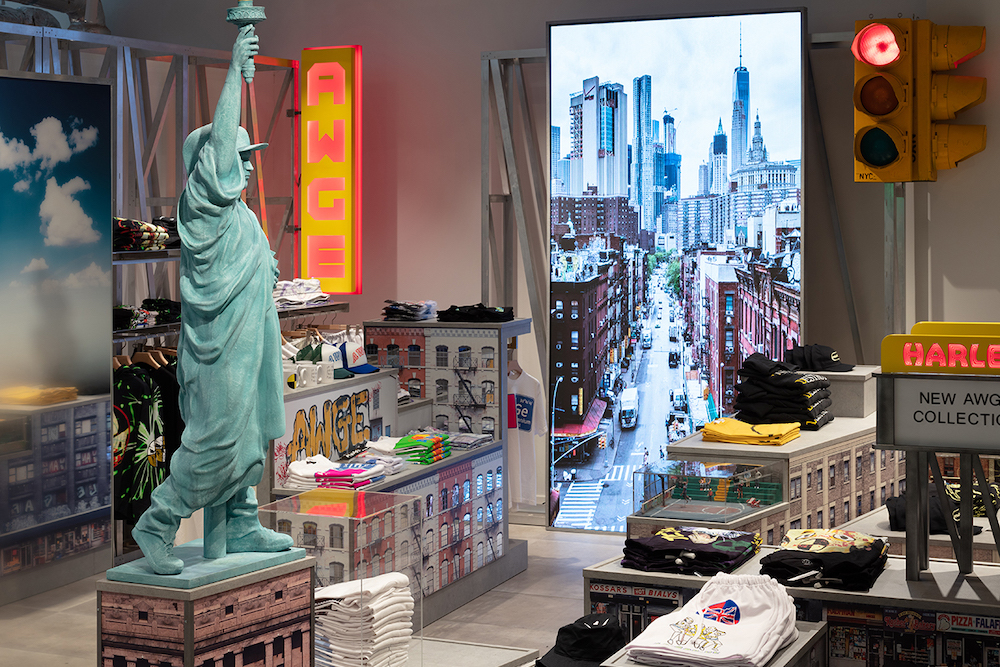 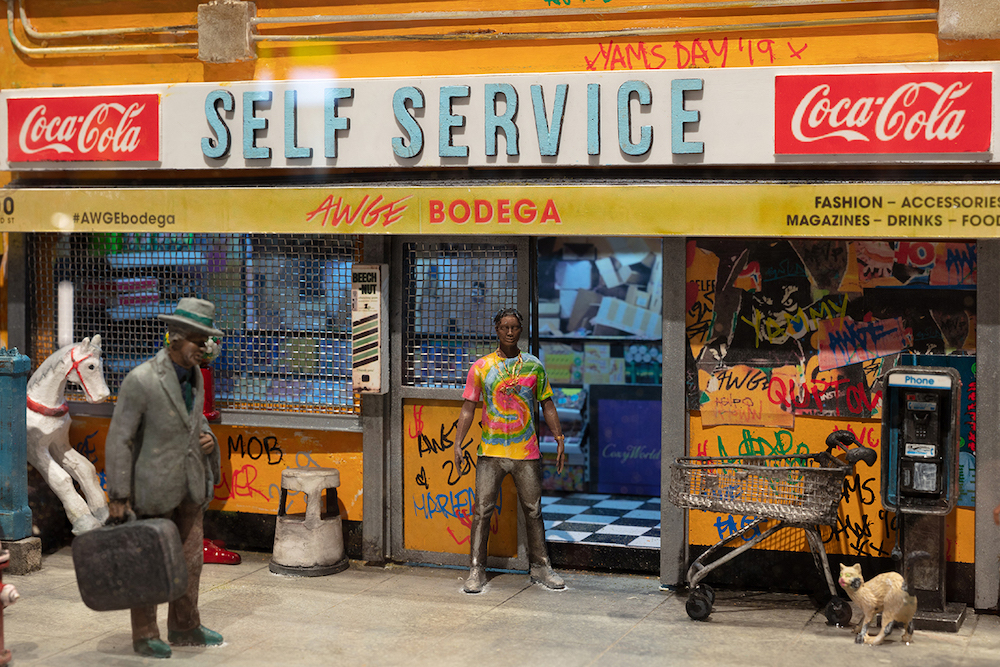 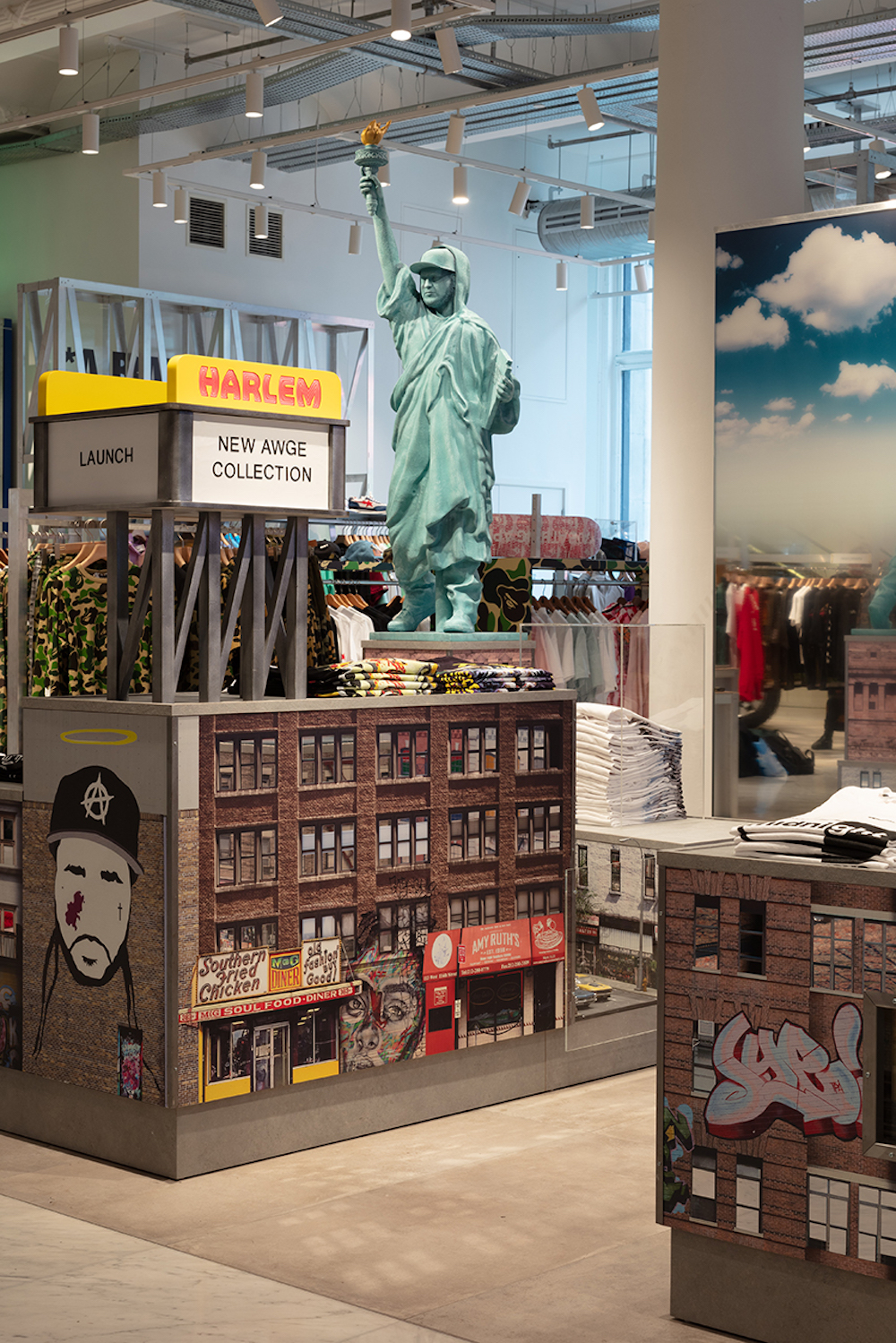 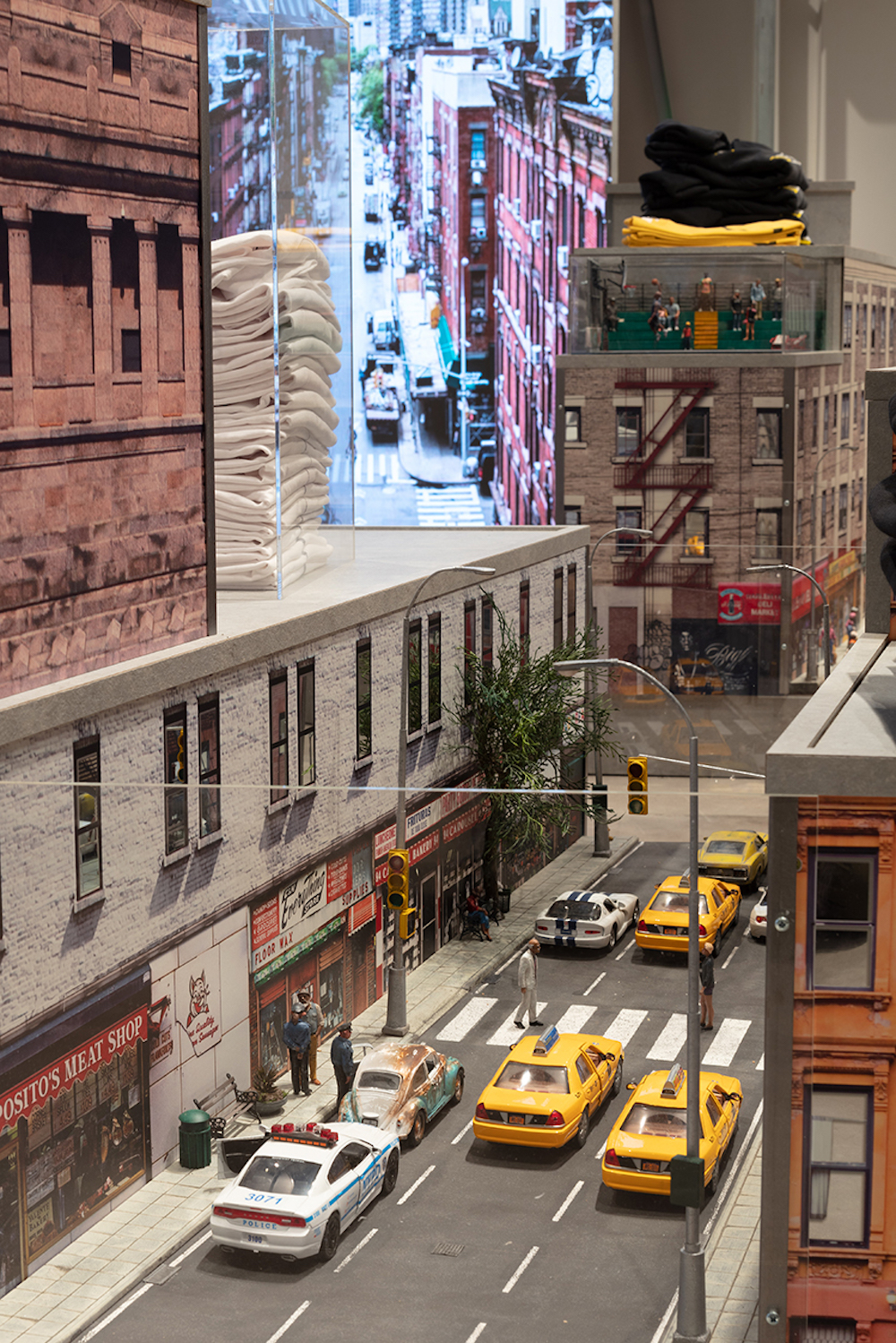