According to The Fashion Law, Following years of operating under first-to-file trademark loopholes, the masterminds behind the fake “Supreme” Italia stores have now been sentenced to jail and $10.4 million USD in damages. In recent years, British holding company International Brand Firm Ltd. (IBF) helmed by Michele Di Pierro and his son, Marcello, has been amassing “Supreme” trademark registrations in countries like San Marino, Italy, Indonesia, Singapore and Spain, while opening stores in Europe and China to sell its “legal fakes.”

Despite being in settlement talks with VF Corporation which currently owns Supreme, Michele and Marcello Di Pierro were unable to resolve the dispute. Circuit Judge Martin Beddoe sentenced the two guilty of two counts of fraud following a jury trial. Along with being forced to pay Supreme $10.4 million USD in damages, Di Pierro, 53, will serve eight years in jail while Marcello, 24, will spend three years behind bars, the two were not present in court and arrest warrants were issued following the sentence. Judge Martin Beddoe added that the duo “hijacked every facet of [Supreme’s] identity and plagiarized it,” calling their business “brazen,” “offensive” and riddled with “dishonesty.” 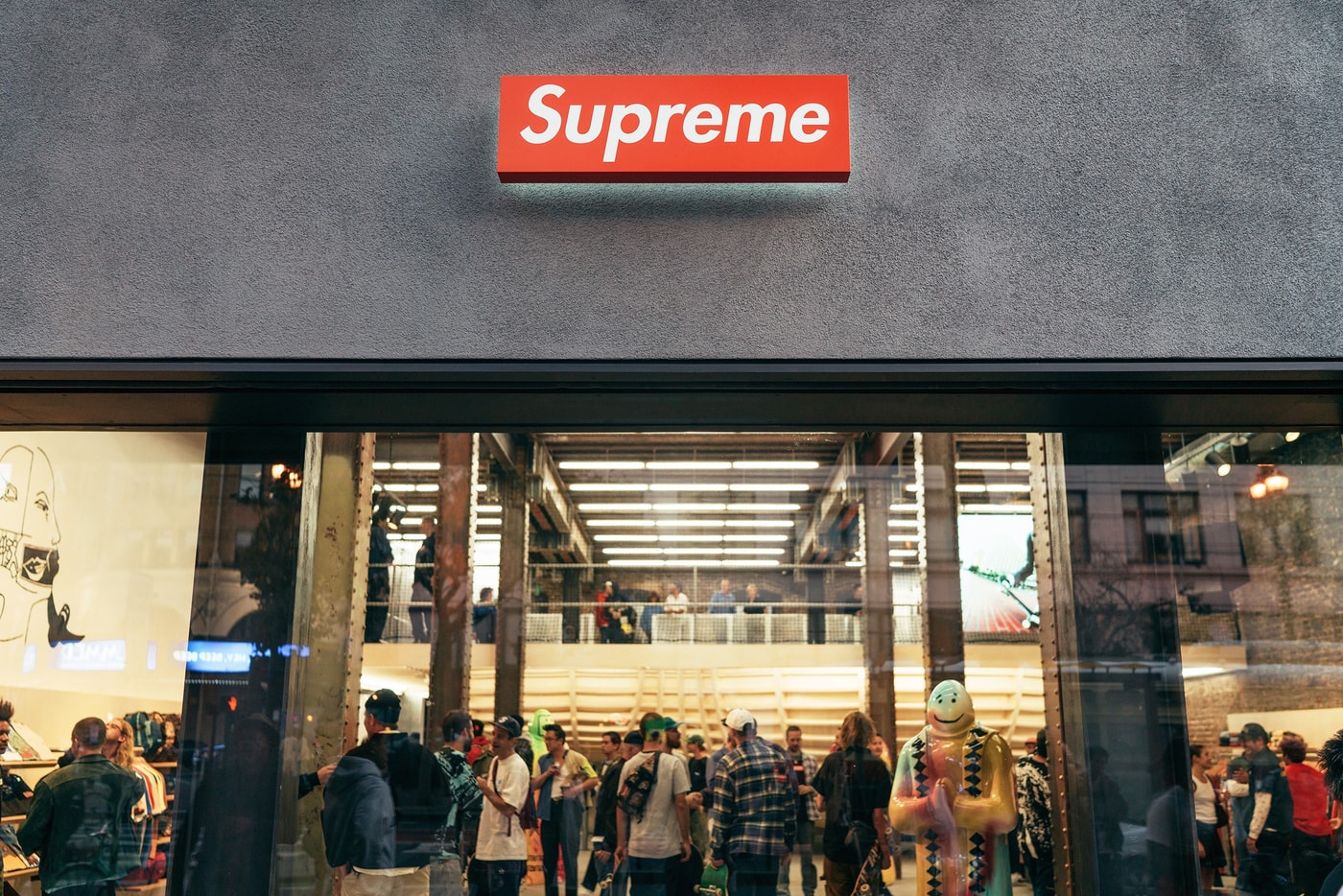