20 Years On, Aaliyah's Style Is Still One In a Million EA and its approach to monetizing games via microtransactions have long been a heated topic of debate between gamers and regulators alike, but now three players are finally taking the massive developer and publisher to court over the scripting in FIFA 21.

The suit is being brought against EA by Pranko Lozano, Jason Zajnoc and Daniel Williams, who claim that the company has employed “deceptive practices” through specific mechanics known as Dynamic Difficulty Adjustment and Adaptive Difficulty. These two features manage and change difficulties at certain intervals, which the three argue is used to influence players into buying more Ultimate Team booster packs and cards to unlock better players in order to progress through the game. “This [triggers] a self-perpetuating cycle,” the filing claims, “leading them to purchase additional player packs in hopes of receiving better players and being more competitive.”

EA has responded to the claim by saying that it is a misrepresentation of its business model, but a judgment against the publisher could have massive repercussions for the industry at large. Many other franchises such as 2K Games’ NBA2K series also incorporates similar mechanics, so players invested in these titles should definitely be on the lookout for the impending lawsuit’s ultimate decision. 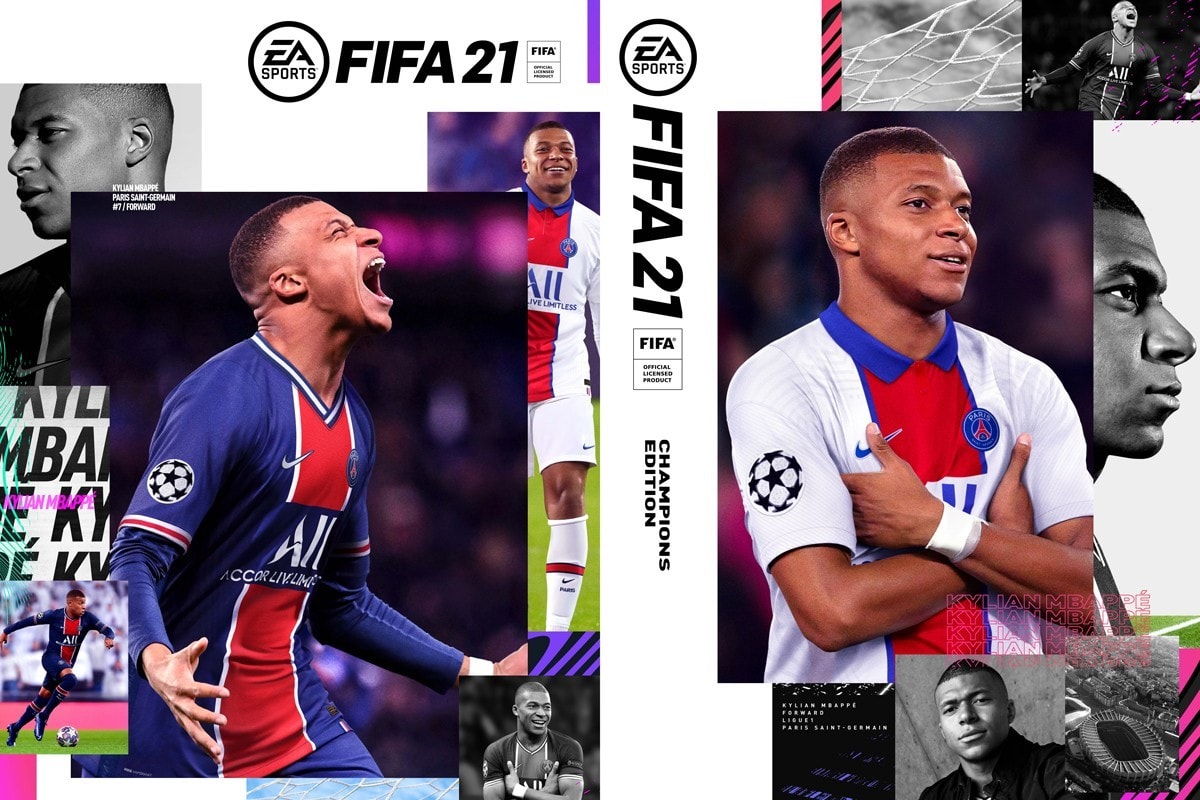