AMBUSH and Gentle Monster have teamed up for the release of a pair of sunglasses dropping in three translucent colorways. Each pair is equipped with silver-toned zip-tie hardware designed by Yoon Ahn, a staple AMBUSH touch which first released in 2016, as well as a dual-branded glasses chain.

The collaborative sunglasses were previously seen in AMBUSH’s Fall/Winter 2019 lookbook which released back in January. The collection was inspired by the sci-fi movie The Man Who Fell to Earth, and the glasses releasing later this month deliver a similar aesthetic to the bold, futuristic frames as worn by David Bowie in the movie.

The collaborative sunglasses will release alongside an AMBUSH-designed T-shirt, which will drop at the duo’s pop-up stores. The Seoul pop-up and event will be held at Gentle Monster’s project space in Sinsa, Seoul, and will be open from July 11 to July 14. They will also be available via Gentle Monster and AMBUSH online, as well as at the AMBUSH WORKSHOP in Shibuya, Japan. All three sunglasses are priced at $350 USD. 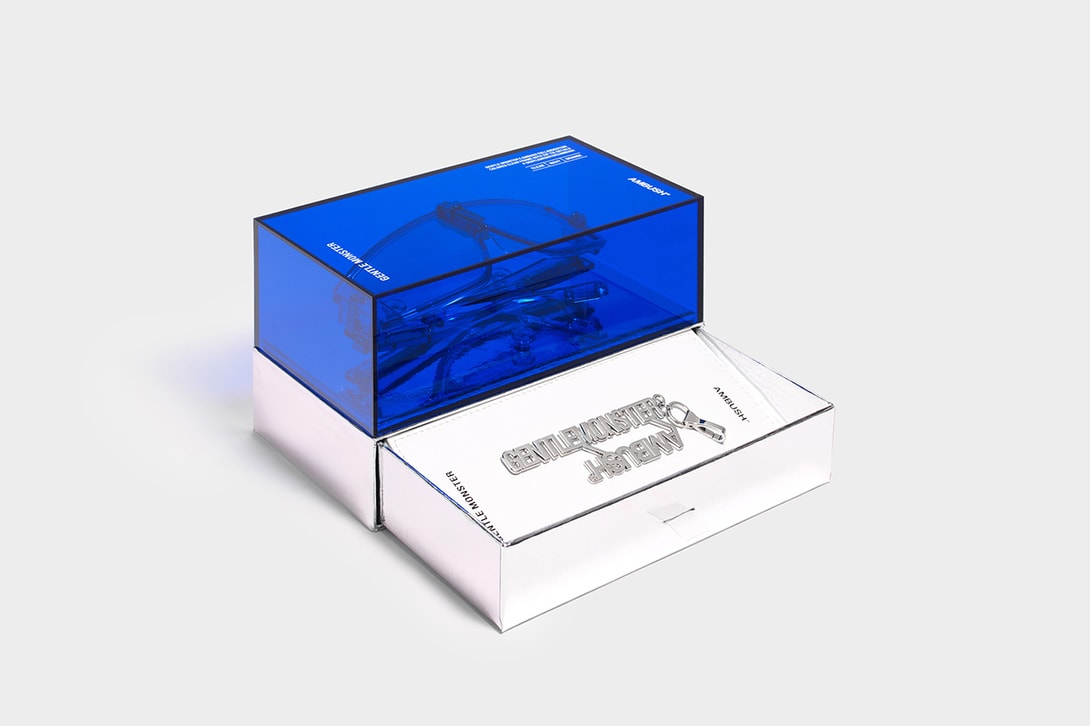 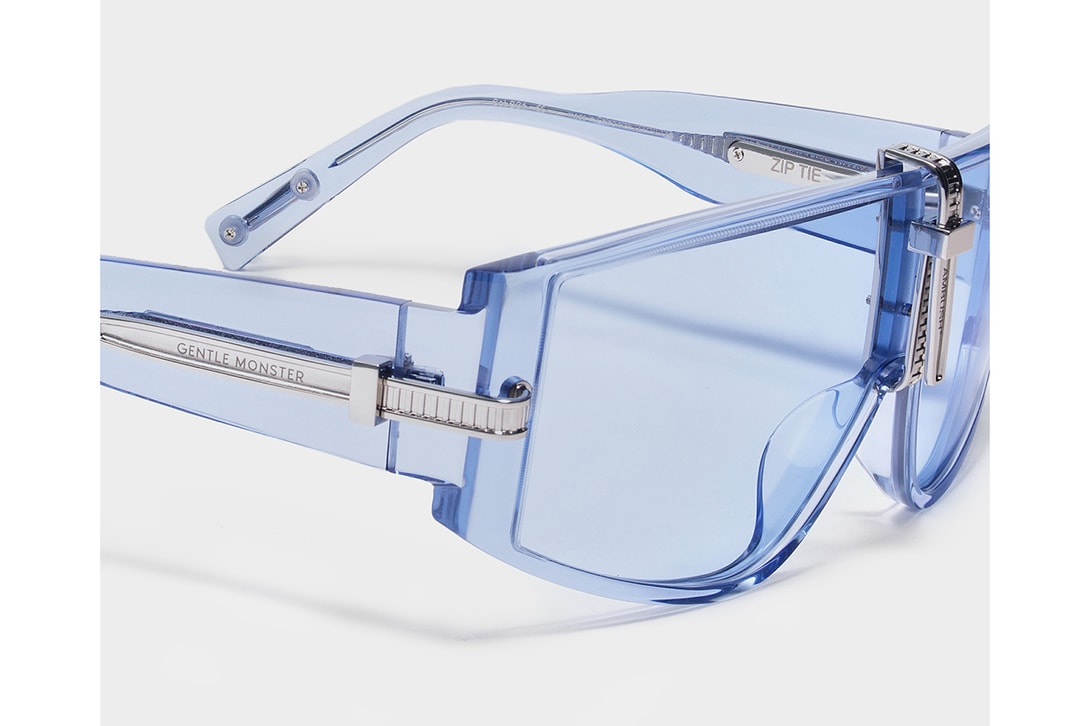 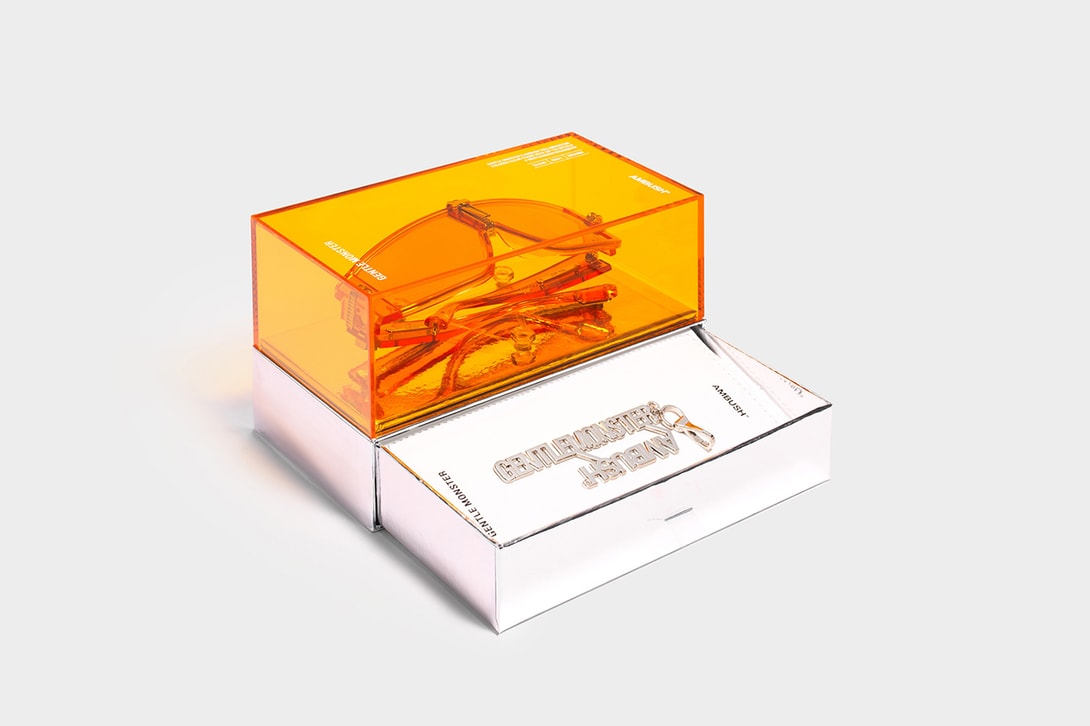