G-SHOCK has upgraded its fan-favorite octagonal 2100 model with Bluetooth connectivity and solar charging.

The GA-2100 launched in 2019 – itself a modern reworking of the classic DW-5000C – with an octagonal bezel quickly earning it the CasiOak nickname and repeatedly selling out.

Despite the added functionality of the new models, the GA-B2100 matches the length and width of the GA-2100 and is only 1gm heavier and 0.1mm thicker.

For the first watches in this series, Casio has launched with black/grey and all black as well as returning to the classic shades first used for the 5600, namely yellow, green and blue. 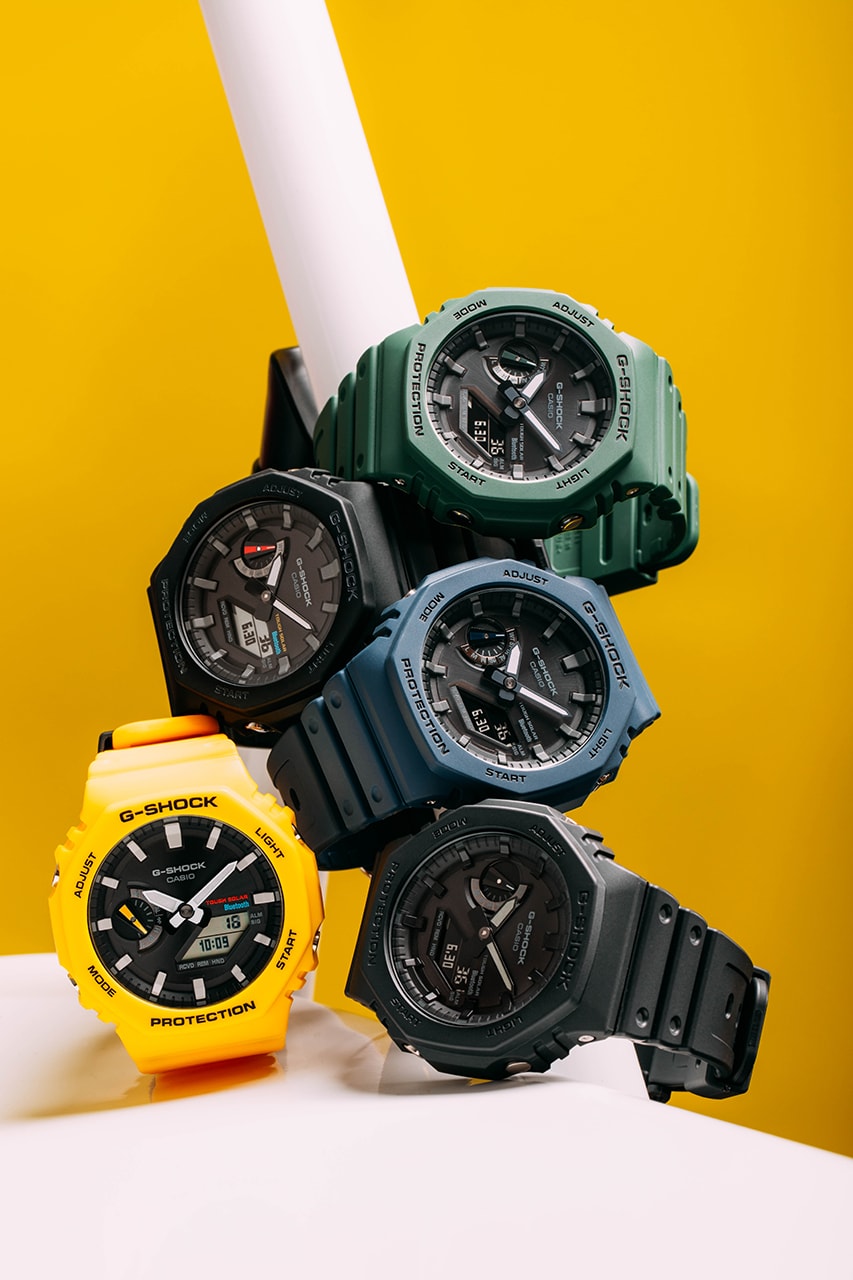 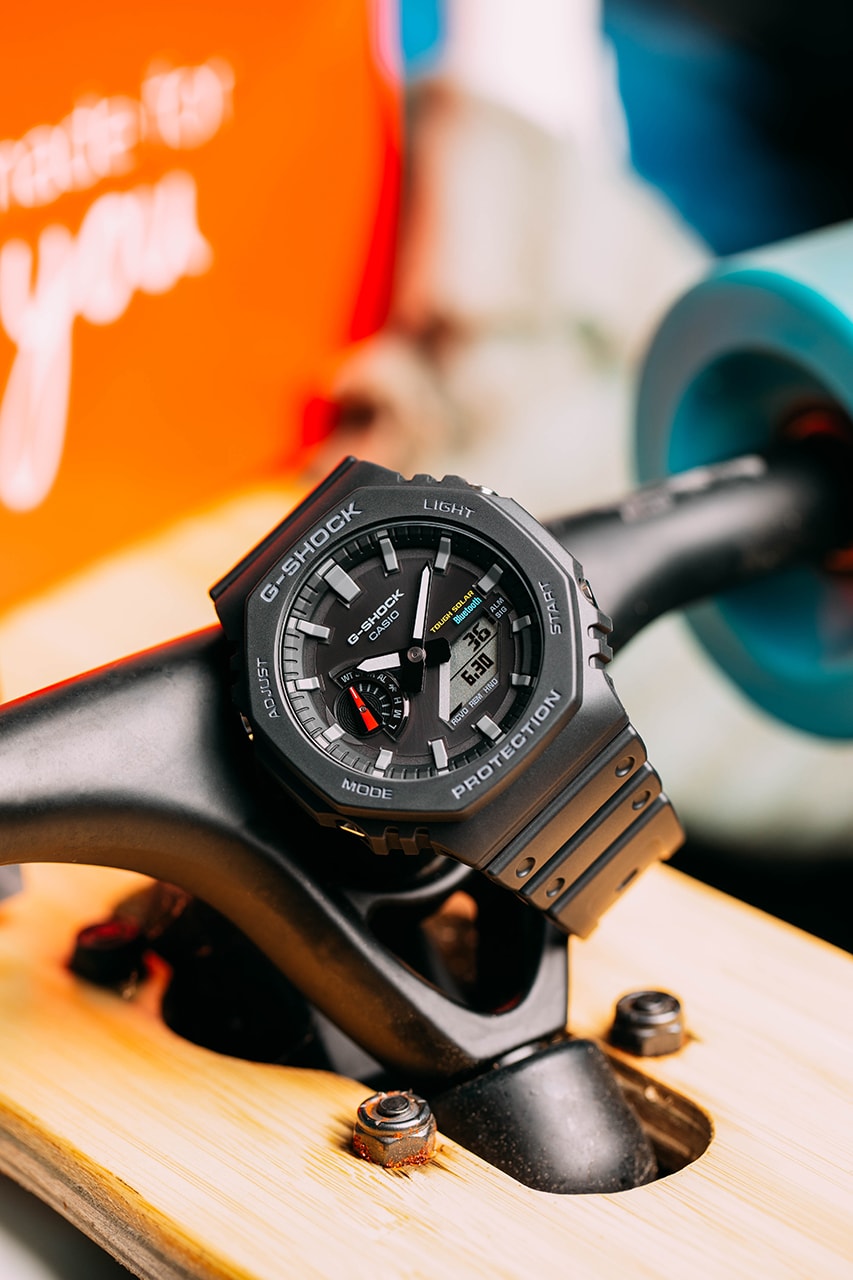 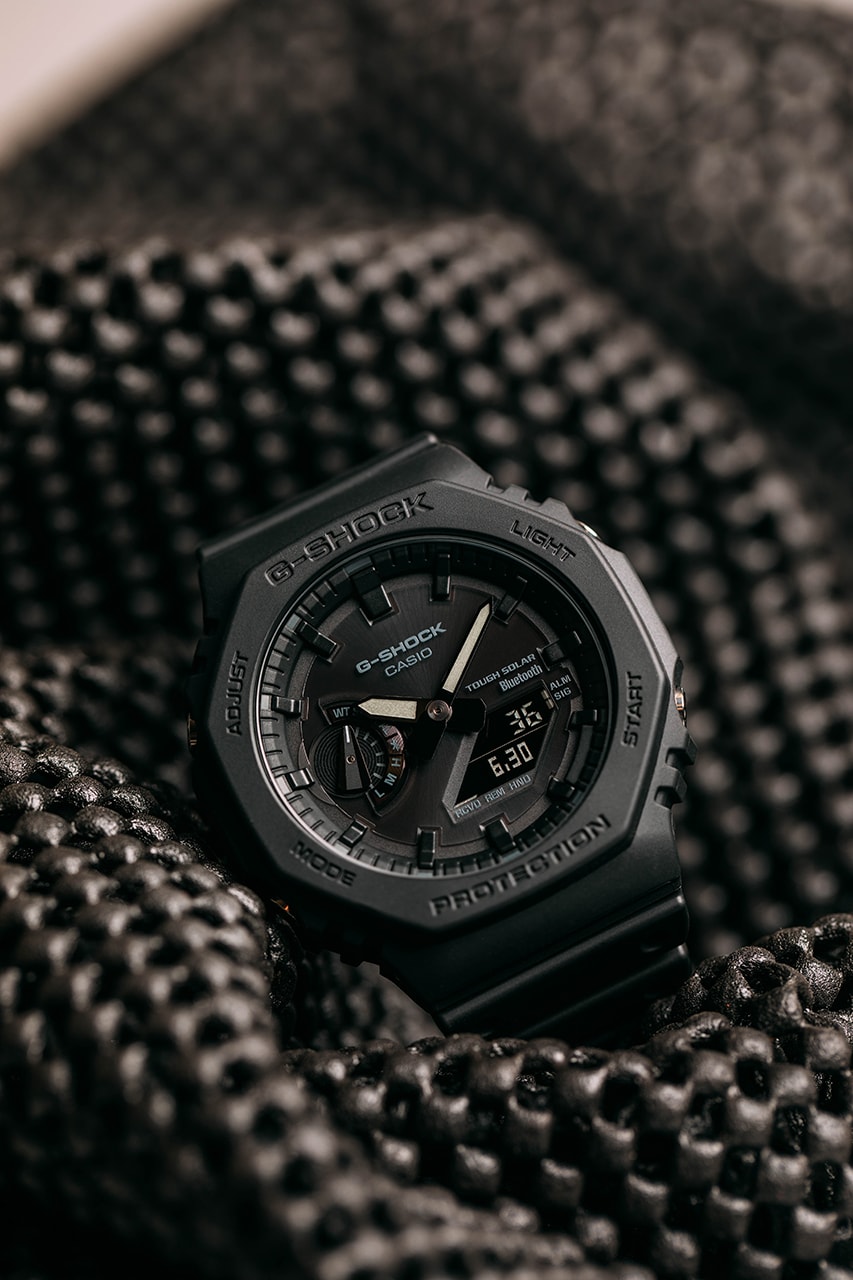 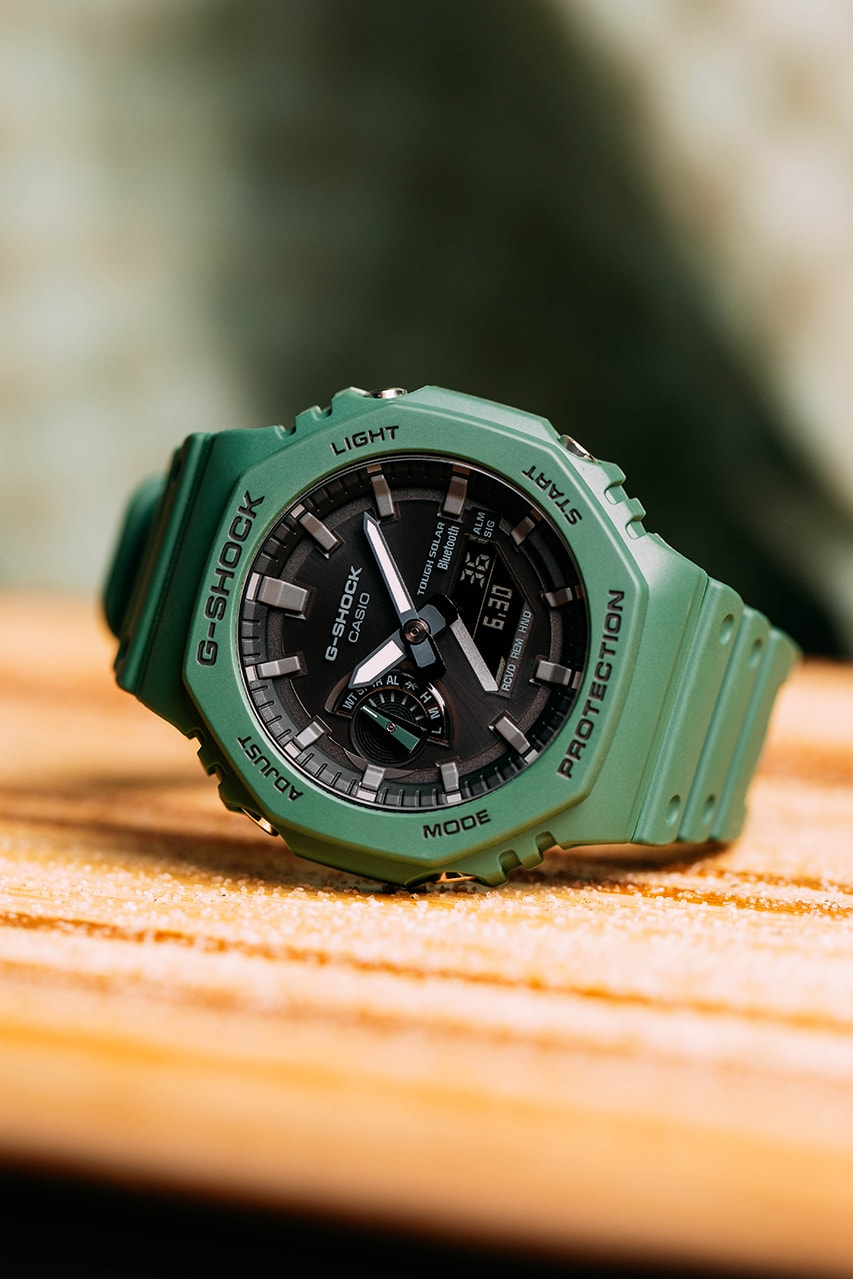 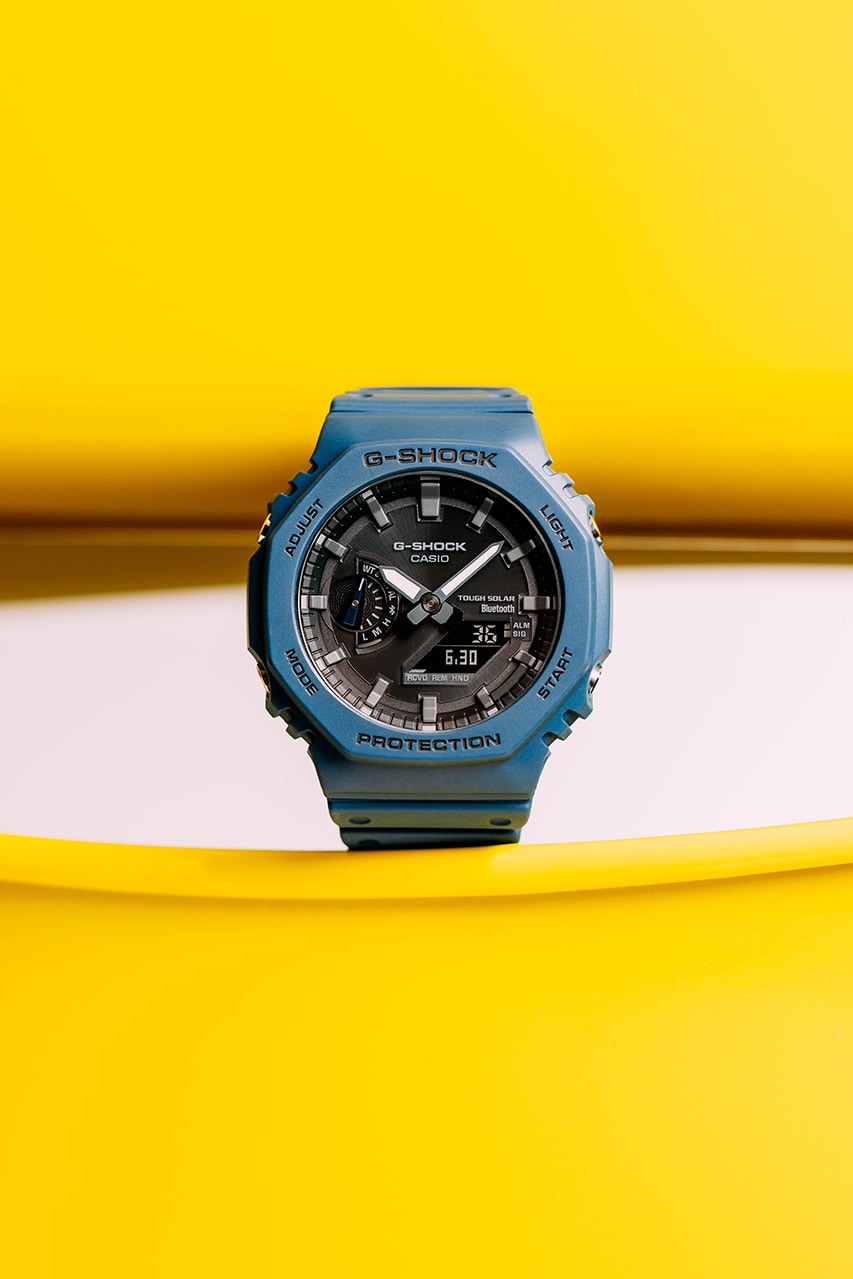 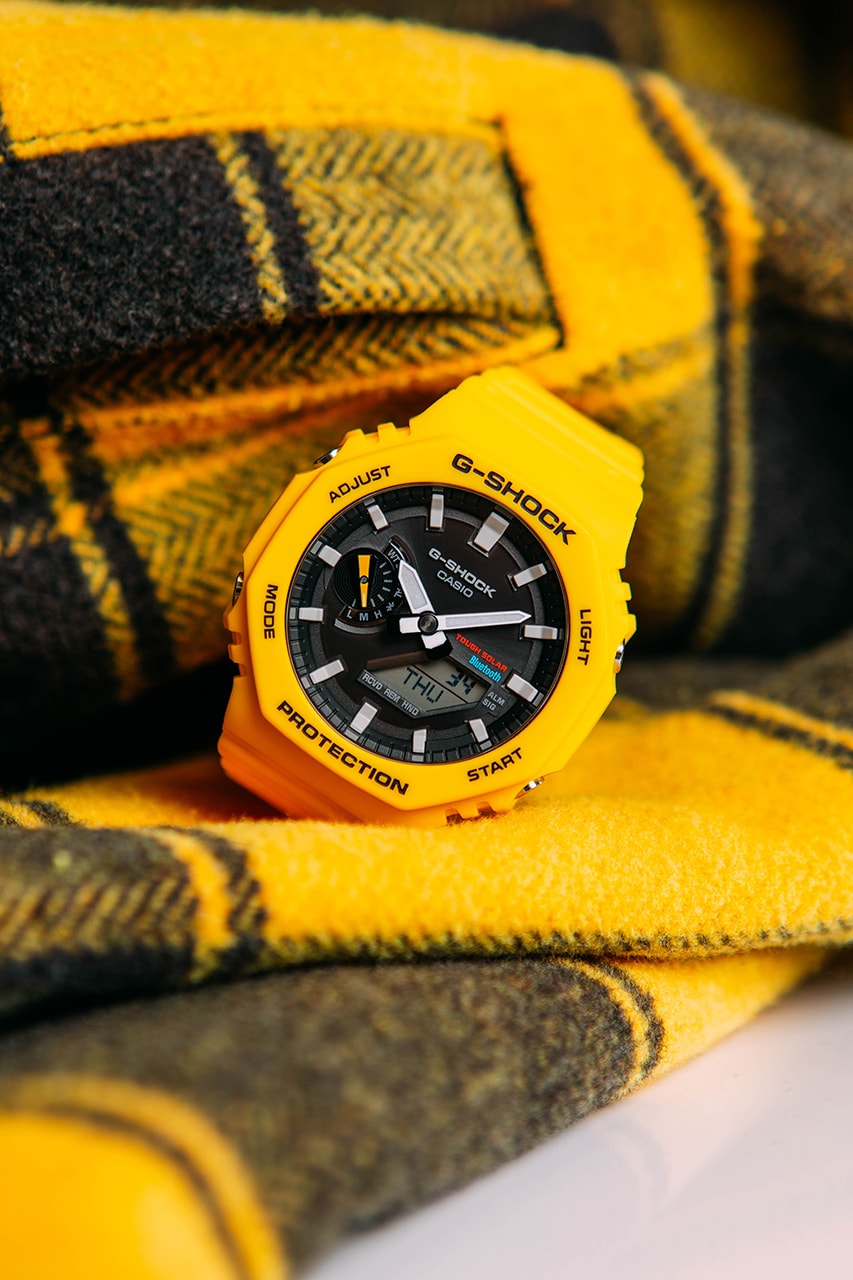