BILLY was founded over five years ago by Harry Stayt, whose fascination with IKEA started after he looked into the sculptural possibilities of modular and flat-pack furniture while studying at Camberwell College of Arts. From there, Stayt took a trip to Älmhult, Sweden, and subsequently sourced over 40 IKEA catalogs that date back to 1970. They served as a research source for Stayt, who has since built up an inventory of IKEA goods that are now up for grabs.

Named after the best-selling IKEA bookcase, BILLY is set to offer a collection spanning five decades comprising many radical designs that are either classics, or were at the time, too adventurous for the mass market that consumed IKEA. Alongside the likes of Verner Panton’s VILBERT chair, Niels Gammelgaard’s TED NET chair, and Harry Allen’s KILA lamp, will be a focus on ’80s and ’90s pieces spanning chairs, tables, lighting and small accessories.

BILLY’s online IKEA archive sale will have items priced from £50 GBP (approx. $67 USD) and will open on November 26 on the BILLY for Sale website.

For those who are a fan of interior design, check out HYPEBEAST’s deep-dive on what goes into a chair (before you do). 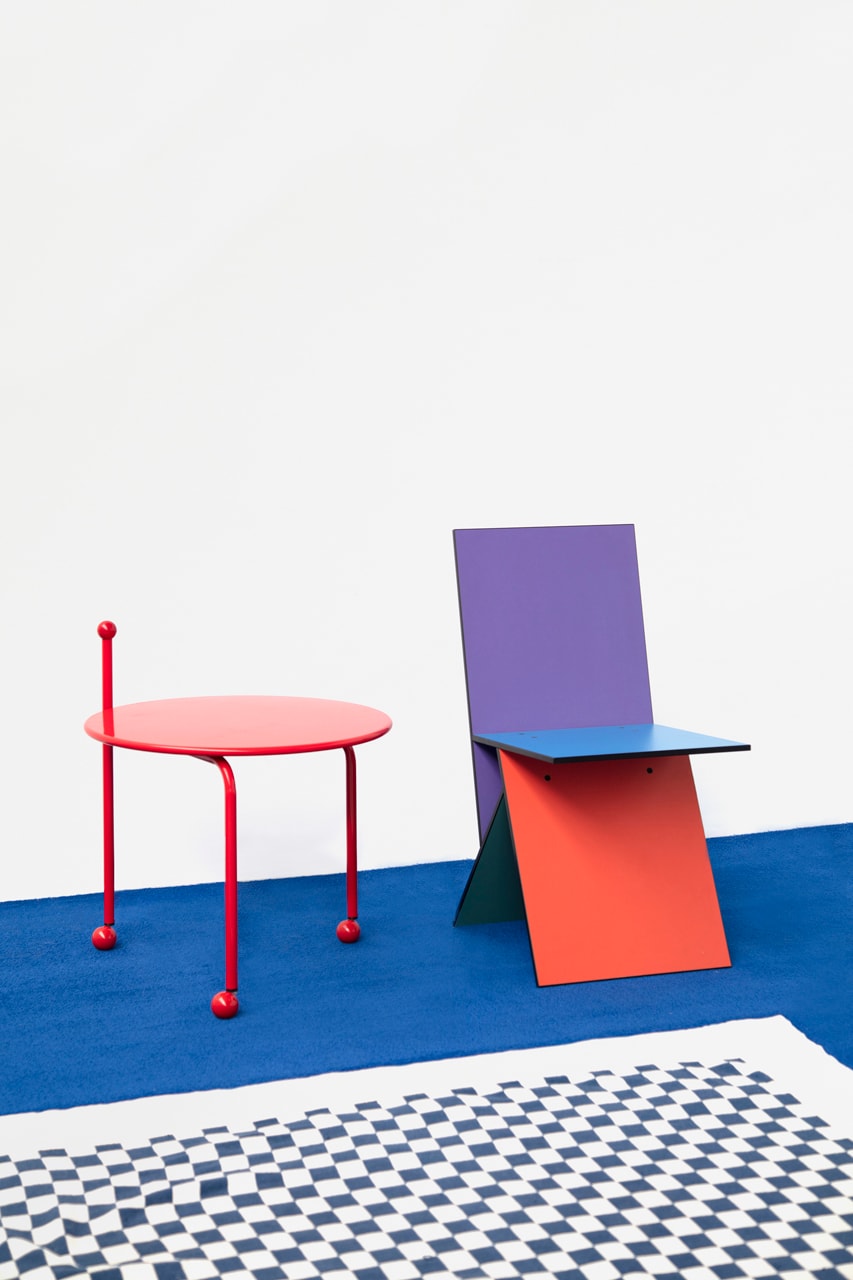 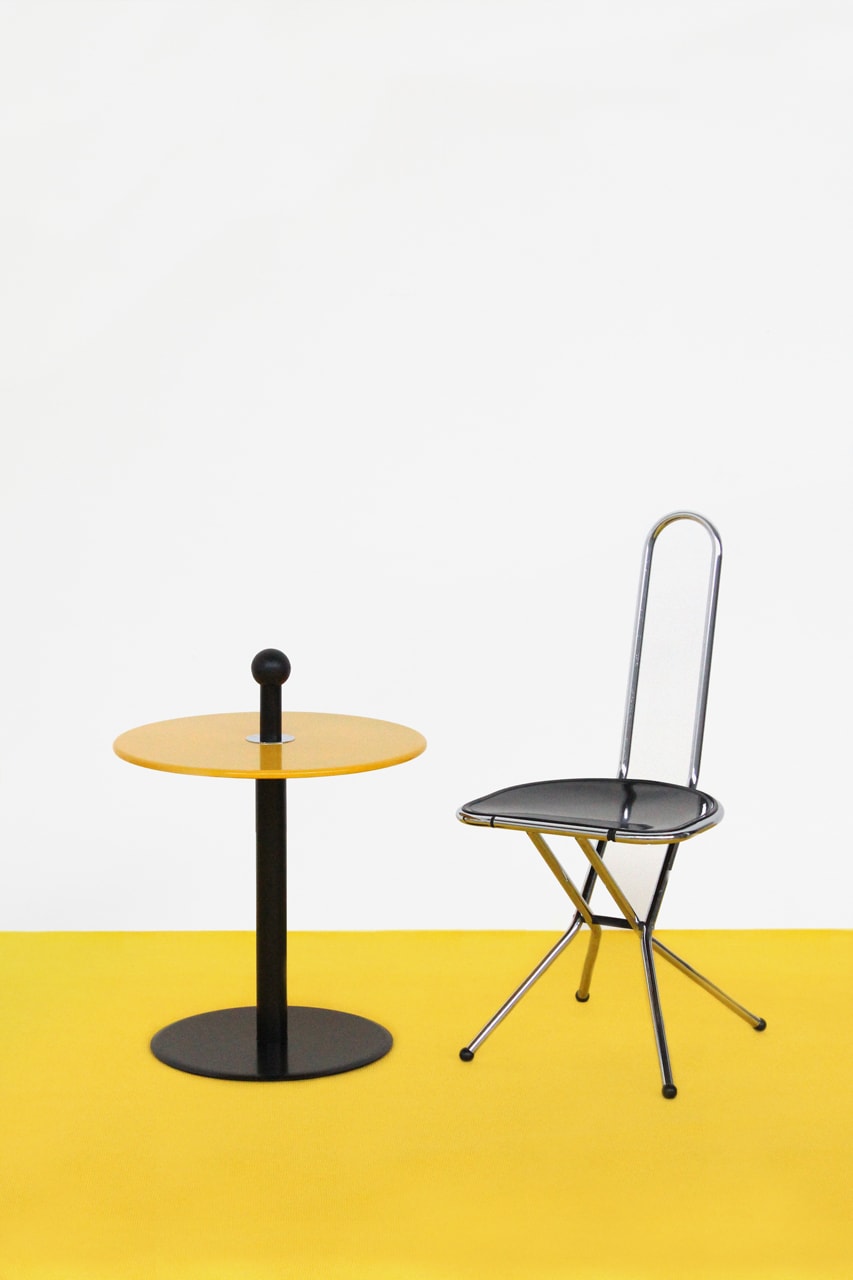 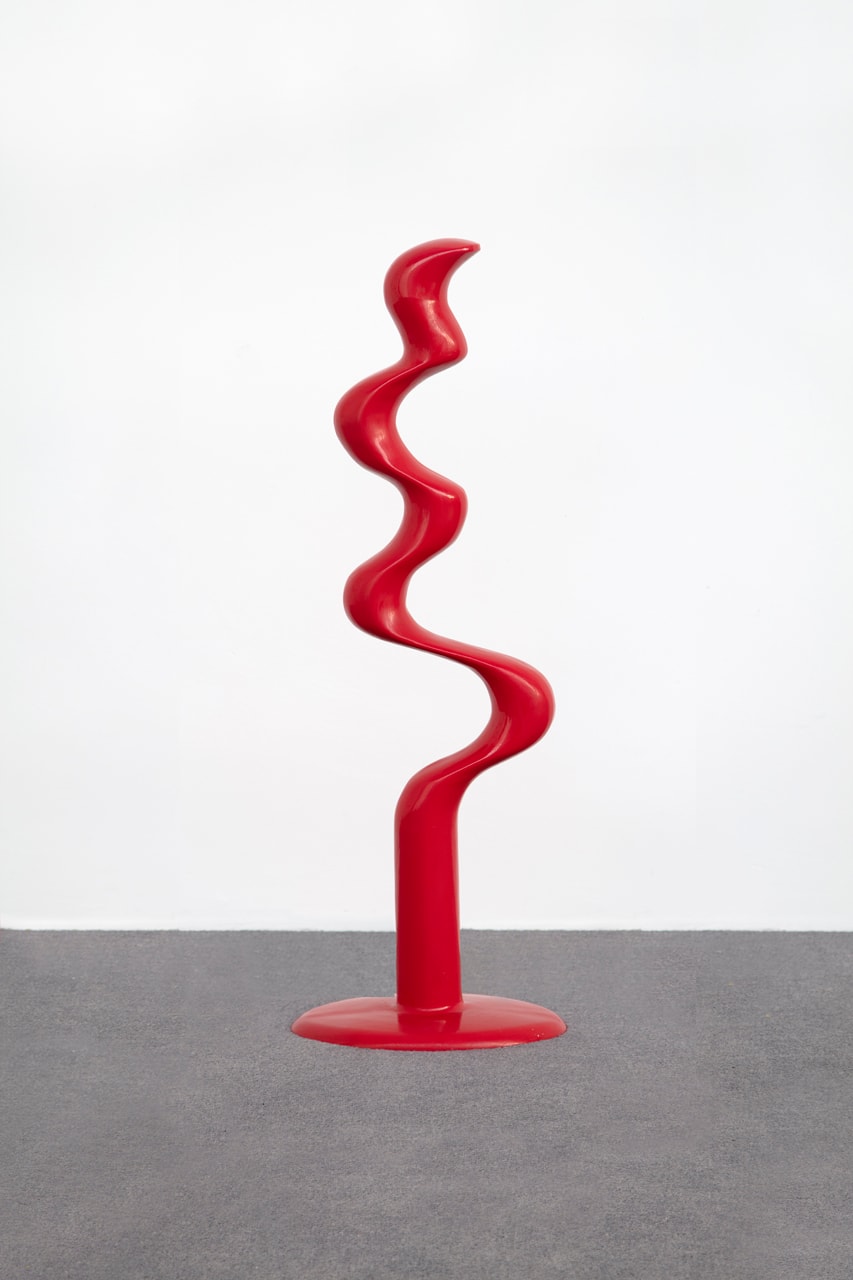 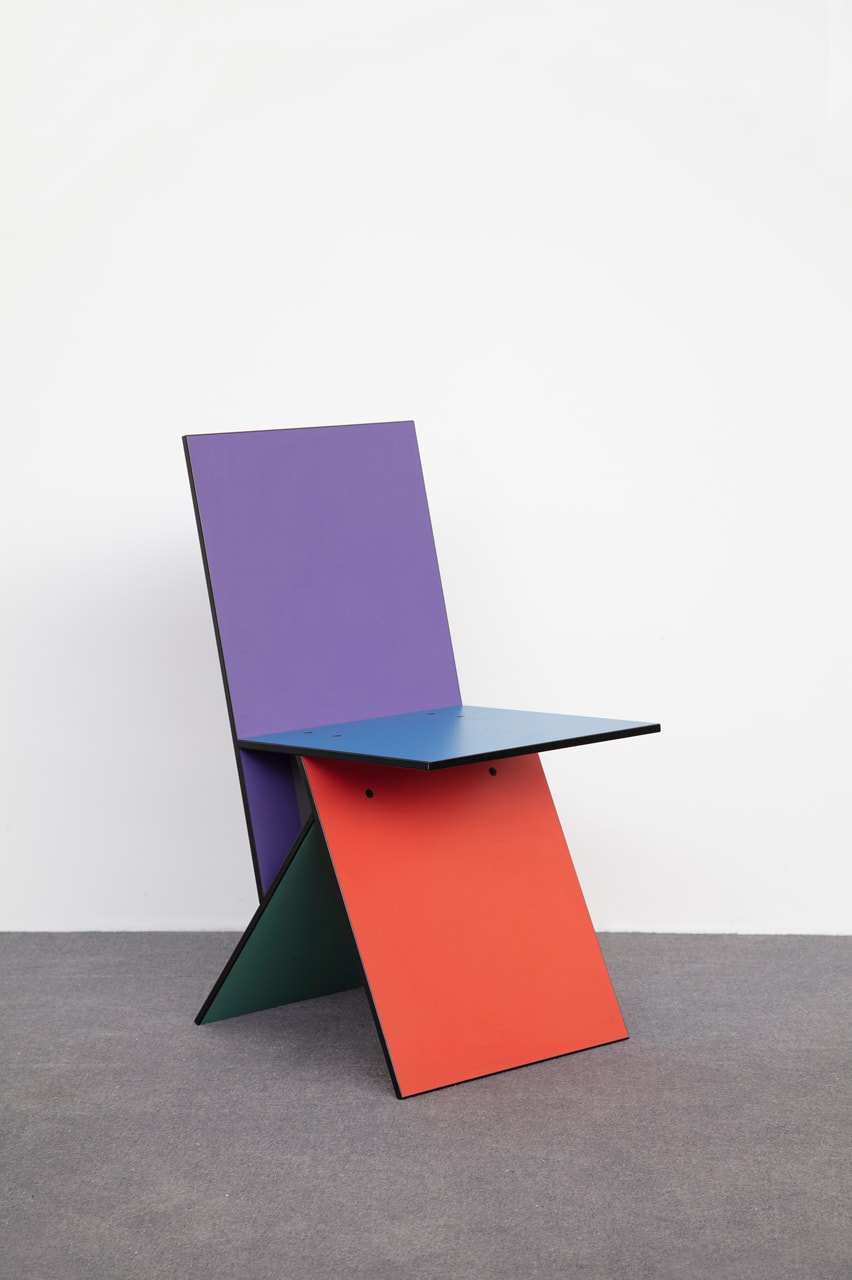 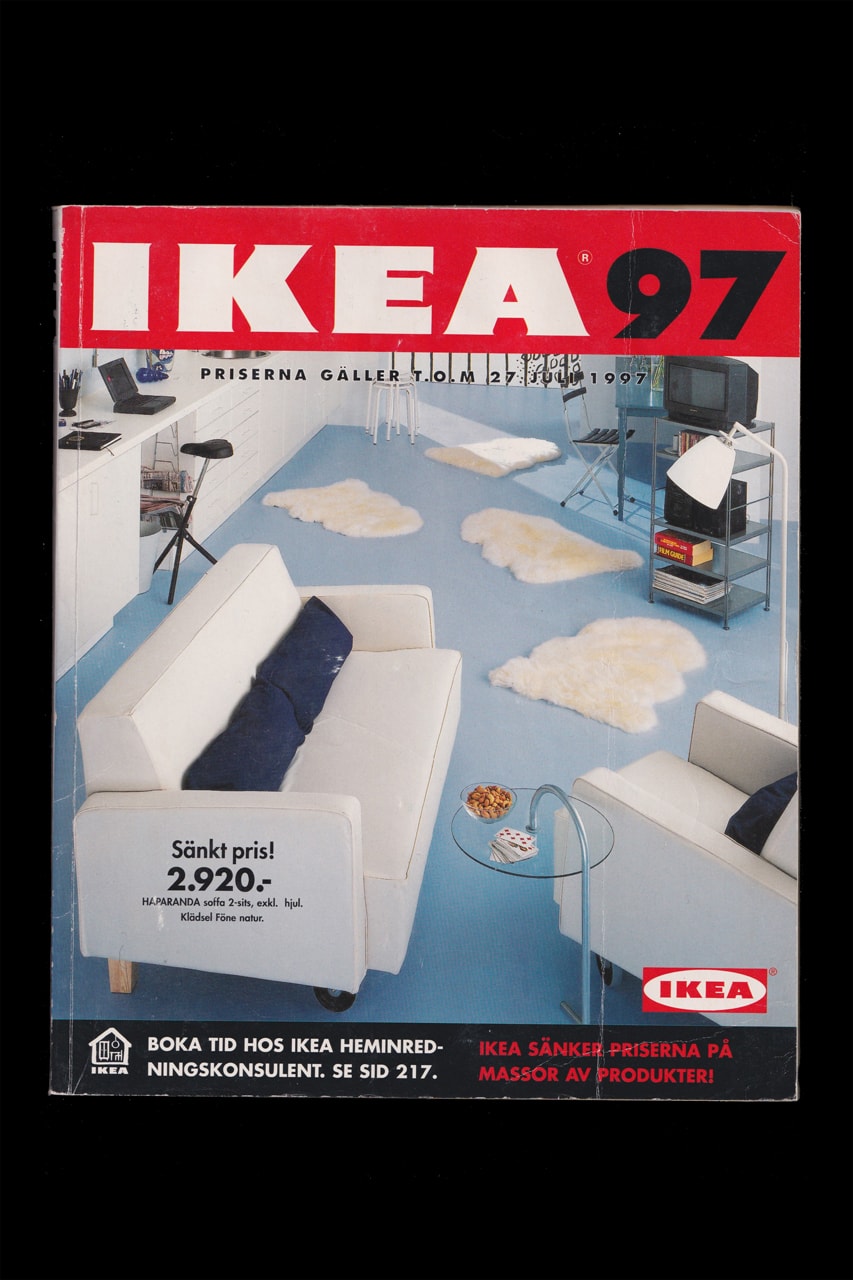