Apple iPhone 14 Pro Rumored To Be Larger in Size To Fit 20:9 Aspect Ratio

As the date nears for the release of the Apple iPhone 14 Pro, more rumors have surfaced regarding the size of the new iPhone.

Towards the end of April, 9to5Mac uncover that the tech giant is likely to unveil four different iPhone 14 models with two screen sizes at 6.1-inches and 6.7-inches. Twitter user Saran Byte took to social media to reveal that iPhone 14 front panels were leaked on Weibo, seemingly confirming that the Pro models will feature a thinner bezel. It also suggested that the Pro phone will be slightly larger for the iPhone 14 pro and Pro Max models to ensure that the new 20:9 aspect ratio will fit. The previous iPhone 13 Pro and Pro Max model had an aspect ratio of 19.5:9 for comparison.

There is currently no further announcement corroborating these leaks from Apple. However, the leaked photos provide fans an indication of what to expect in terms of sizing for the new phones. Take a look below. 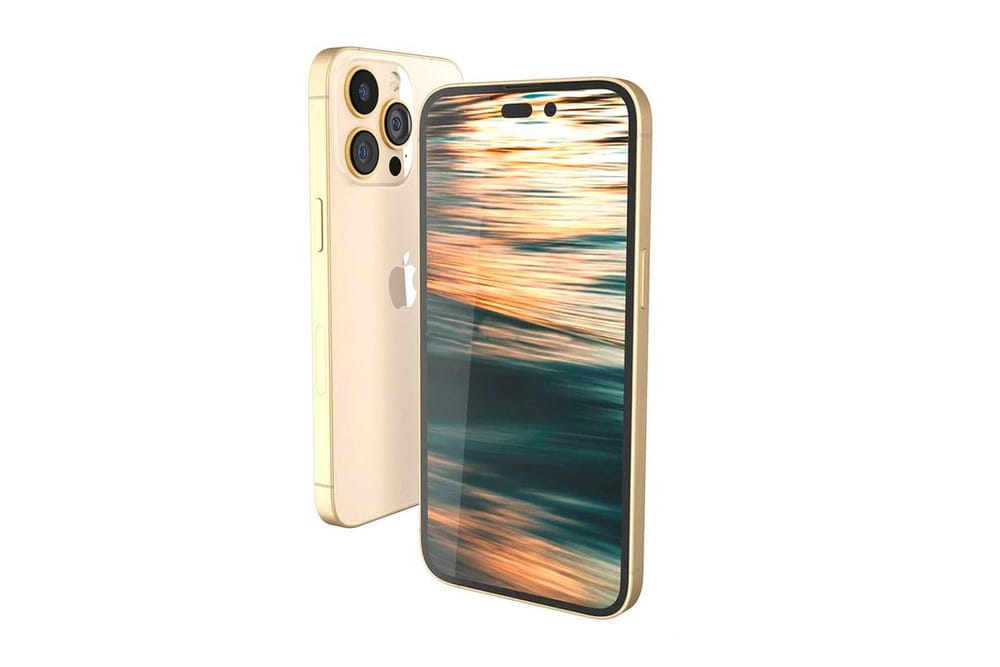