The South Korean streetwear imprint ADER error has made waves over the past three years, imploding onto the scene with its signature blue hues, oversized silhouettes, and notable collaborations, but now it’s aiming to take over the high street thanks to its collaboration with Zara.

Unlike other high street chains, Zara isn’t known for dabbling in the collaborative realm. It previously tapped KASSL Editions for a home and apparel line, but this didn’t offer much in the way of progression. However, the same cannot be said for ADER error, which has undoubtedly infiltrated Zara with its signature aesthetic.

Oversized knitwear and sweaters are paired with baggy suit pants, while cozy sweatsuits also appear in blue and gray tones as per the ADER error design language. Knitwear is big too, with its range of patchwork scarves mixing argyle knit with houndstooth checks and fringes making a stellar appearance, while blazers are deconstructed as expected.

Outerwear is also key in the collaboration, appearing in various puffy takes in a bold array of colors, and overall the collection is ADER error for the masses — however, we expect it’ll sell out rather quickly.

The ADER error x Zara collection is available in select stores worldwide, notably in South Korea, Spain, and Japan as of writing, and it’s also expected to land online globally. Check out the lookbook above. 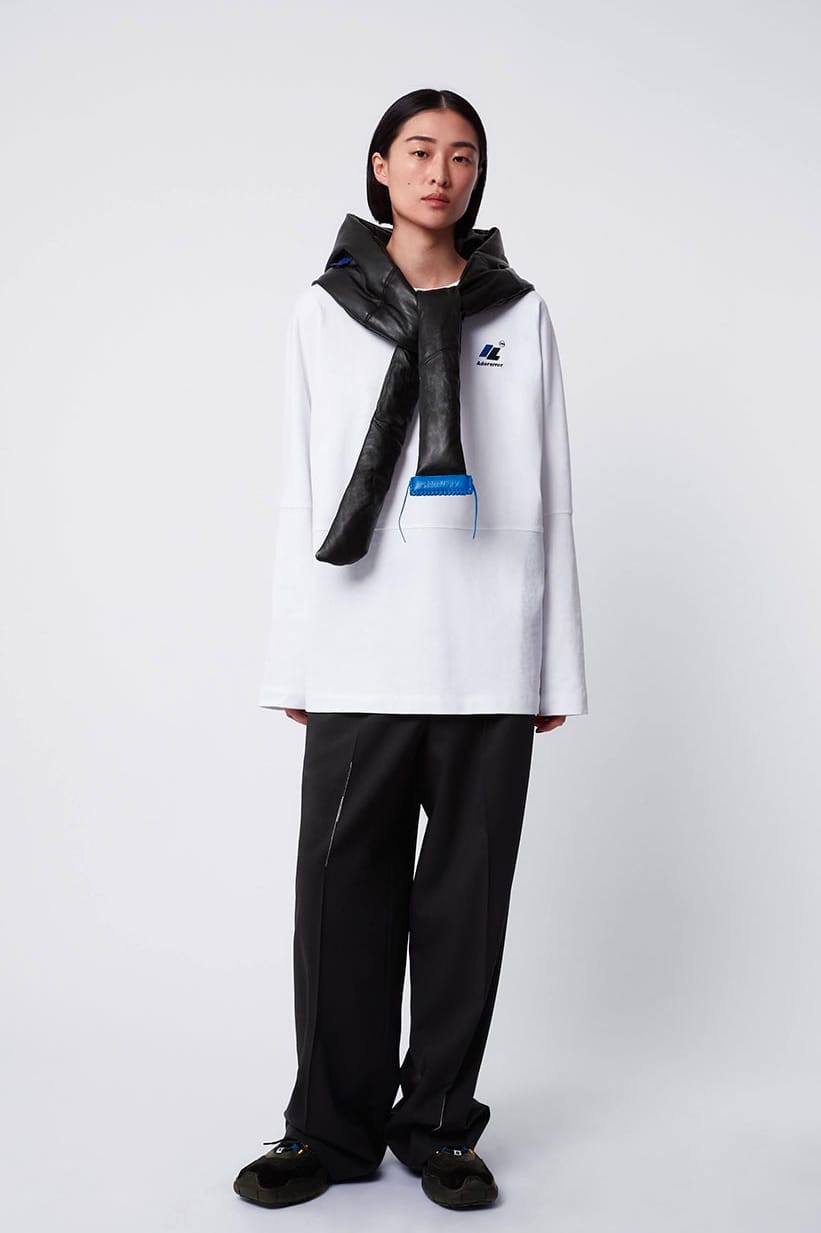 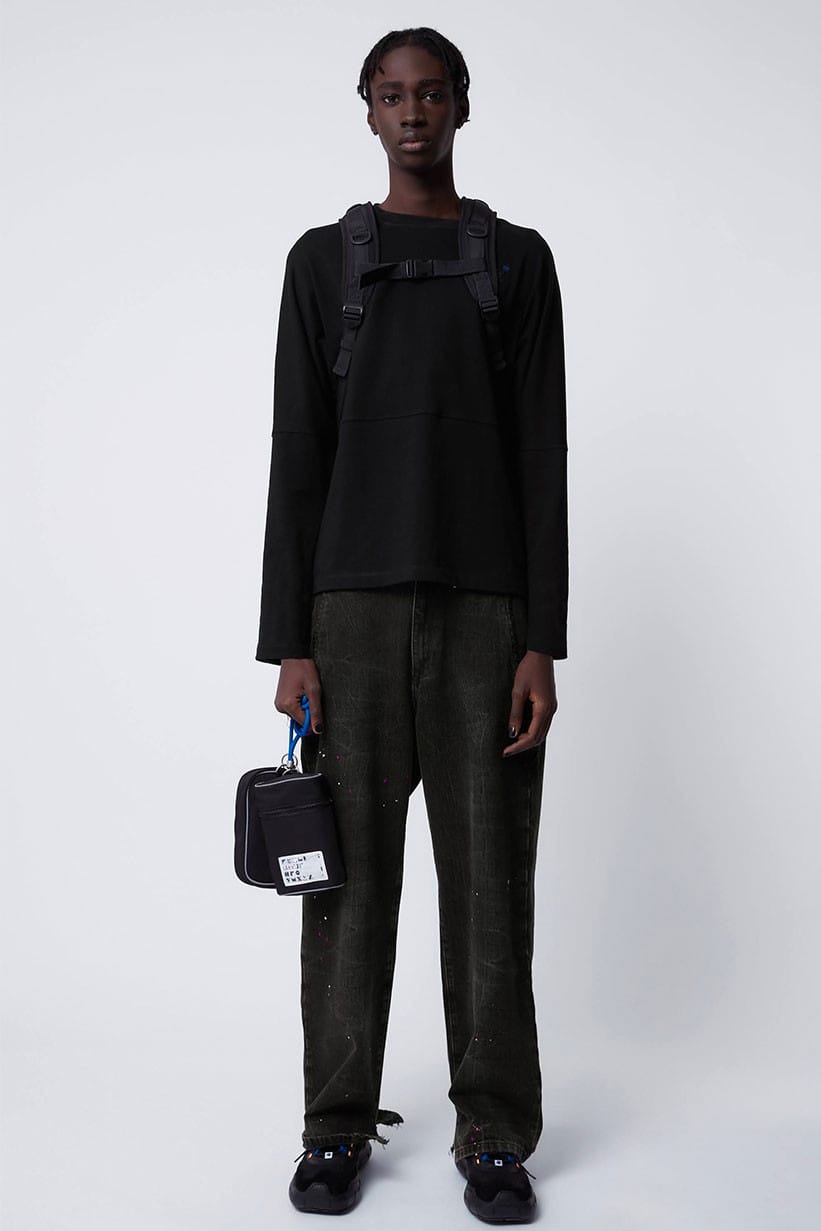 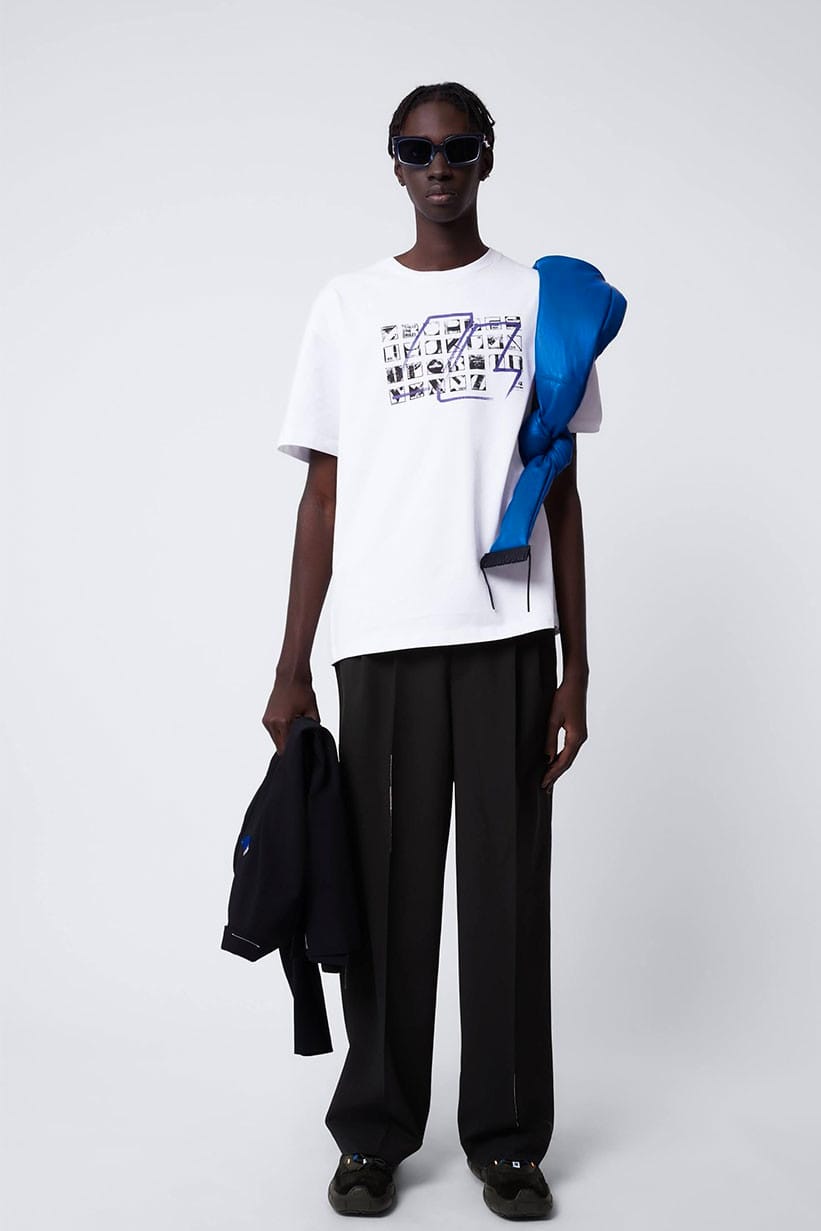 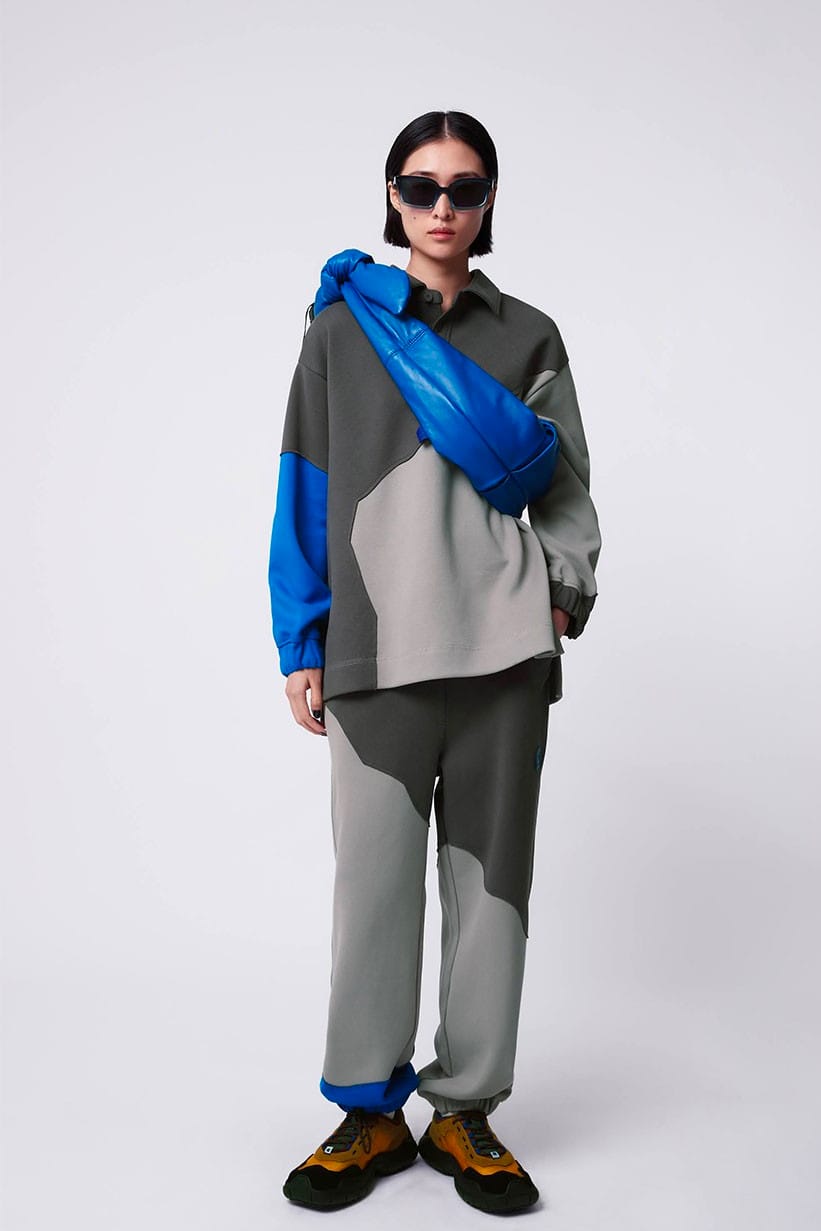 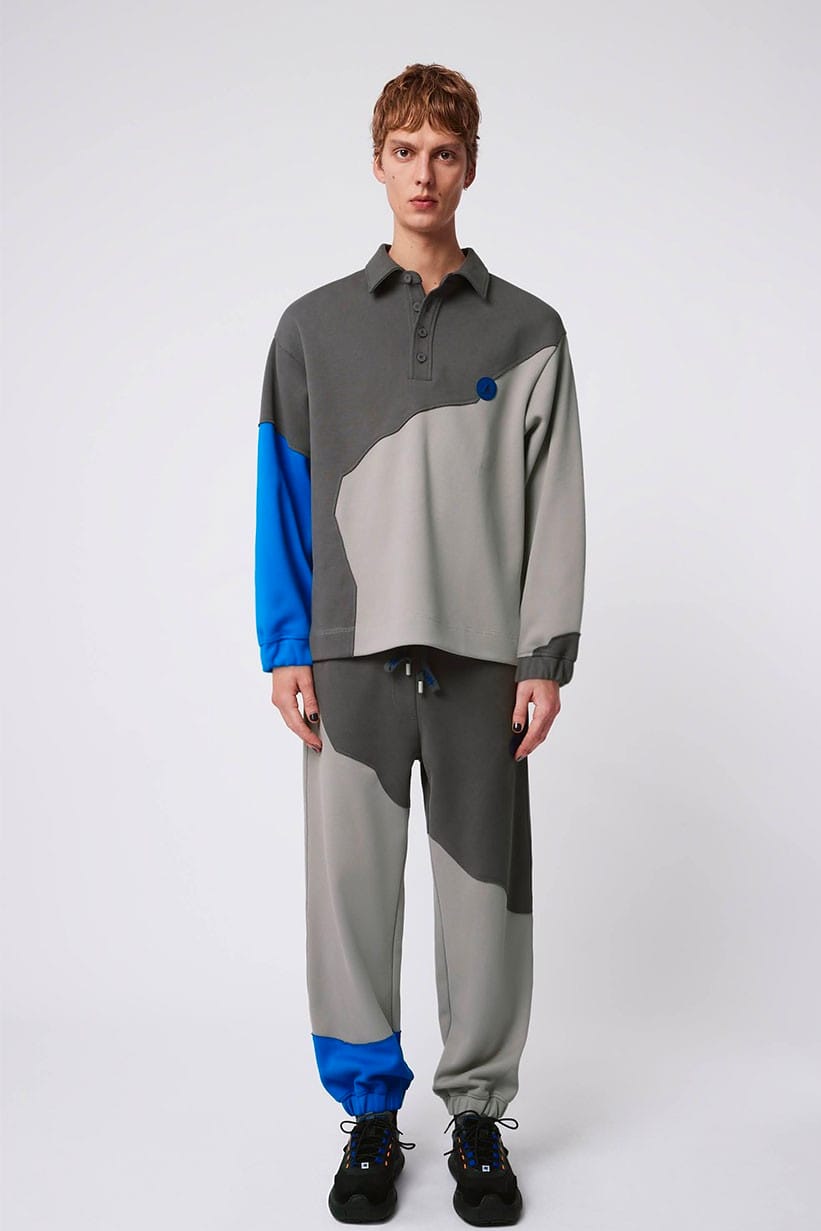 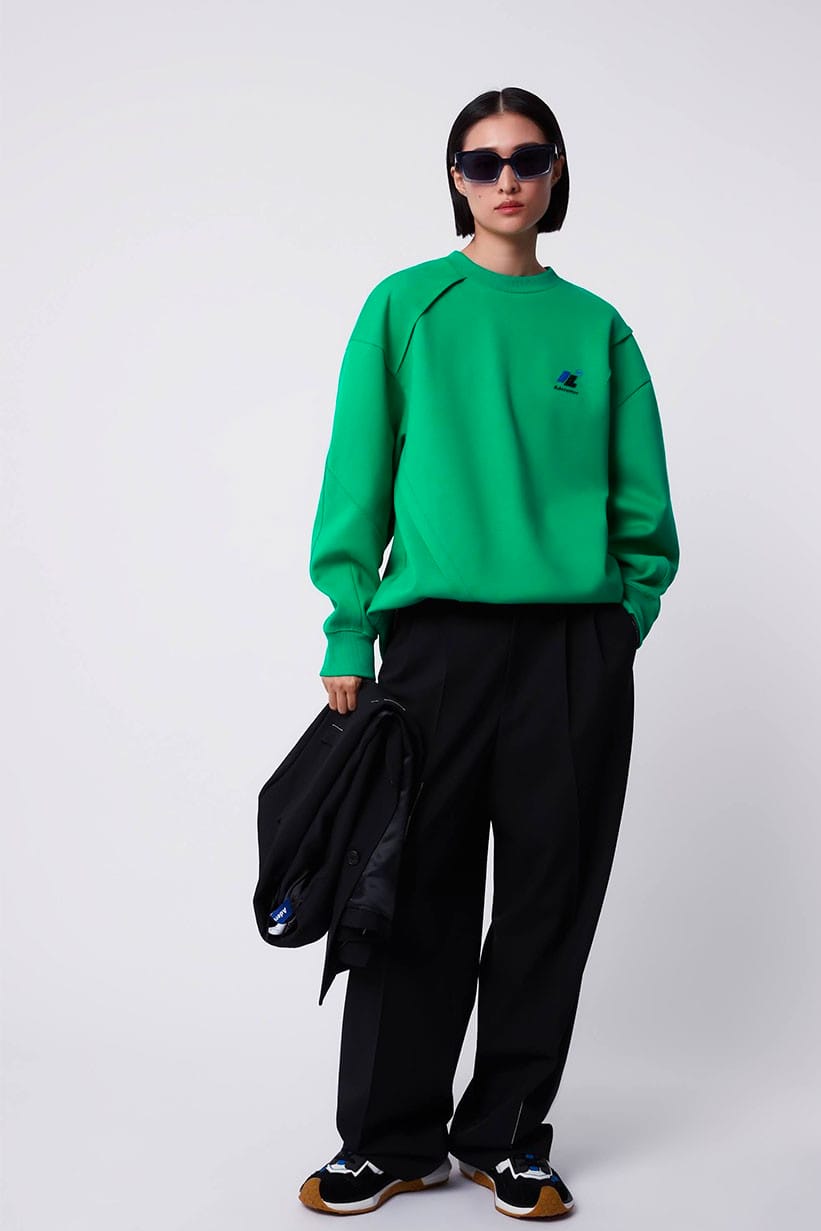 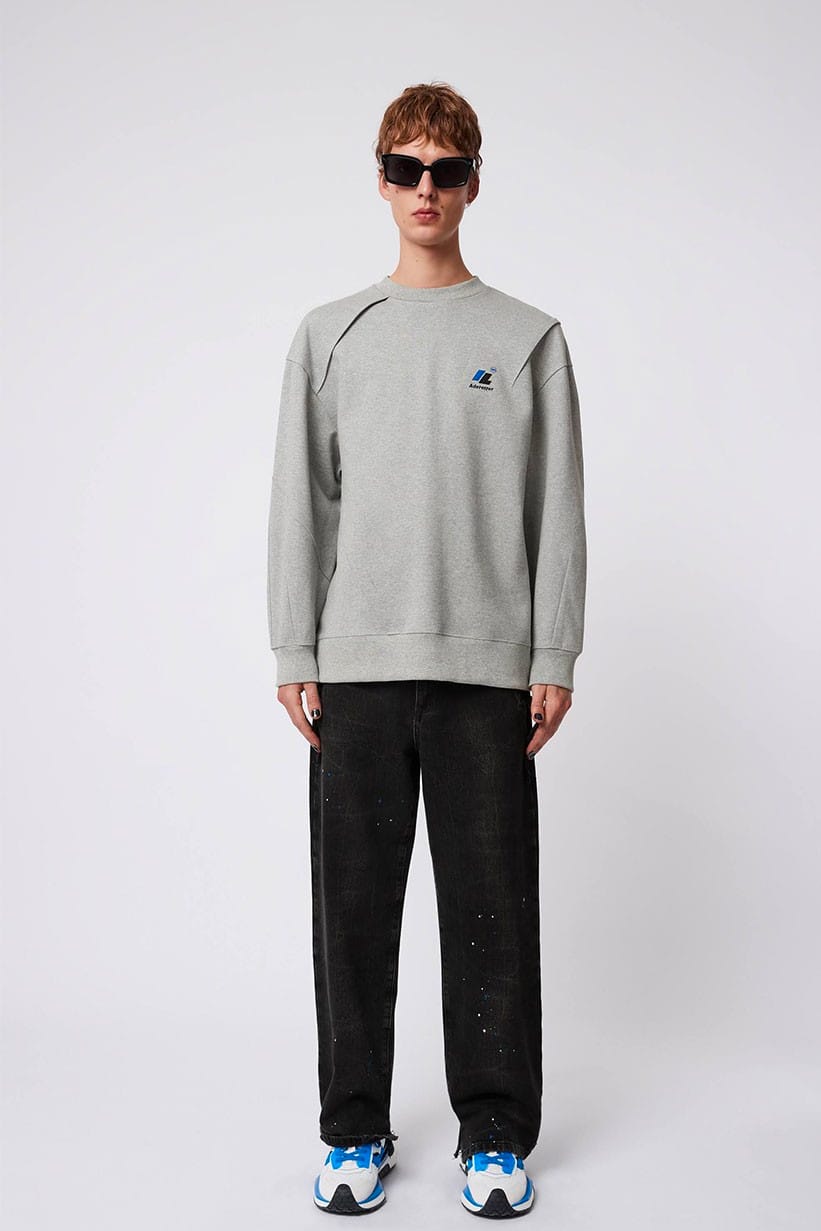 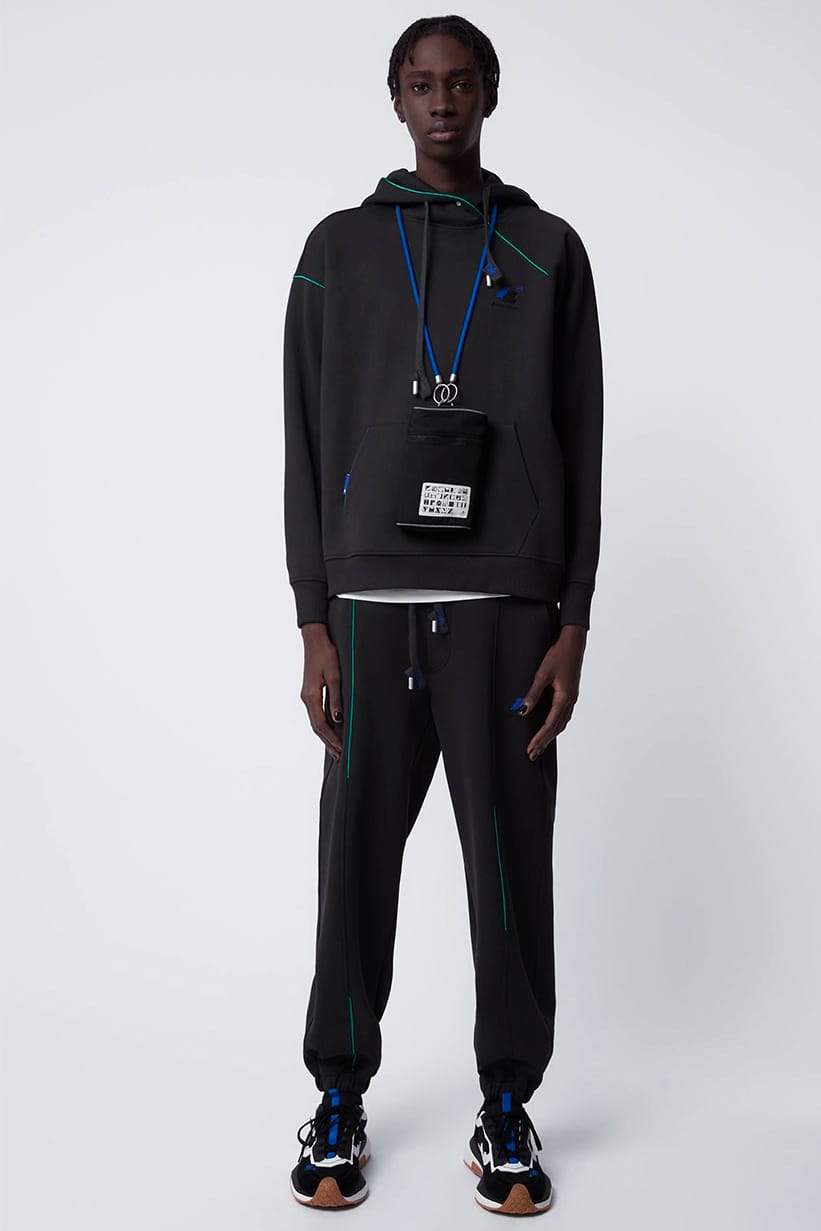 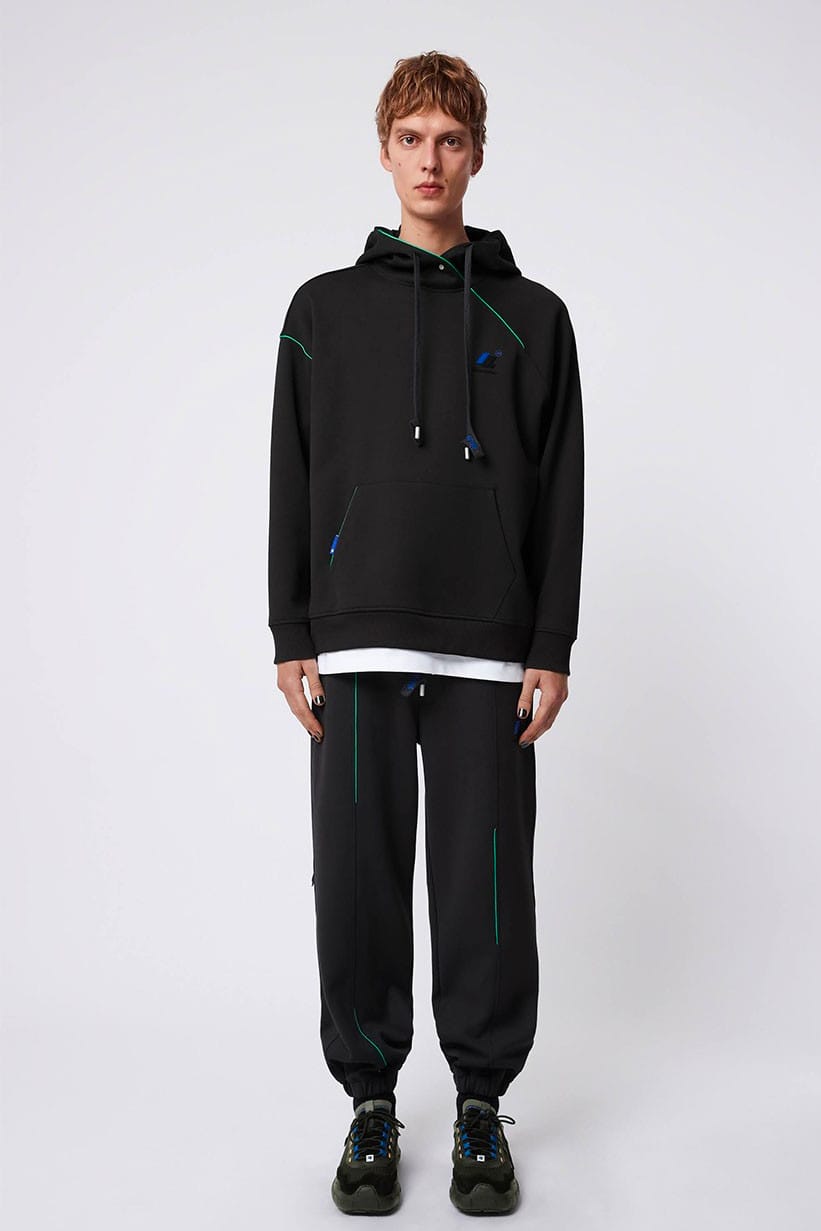 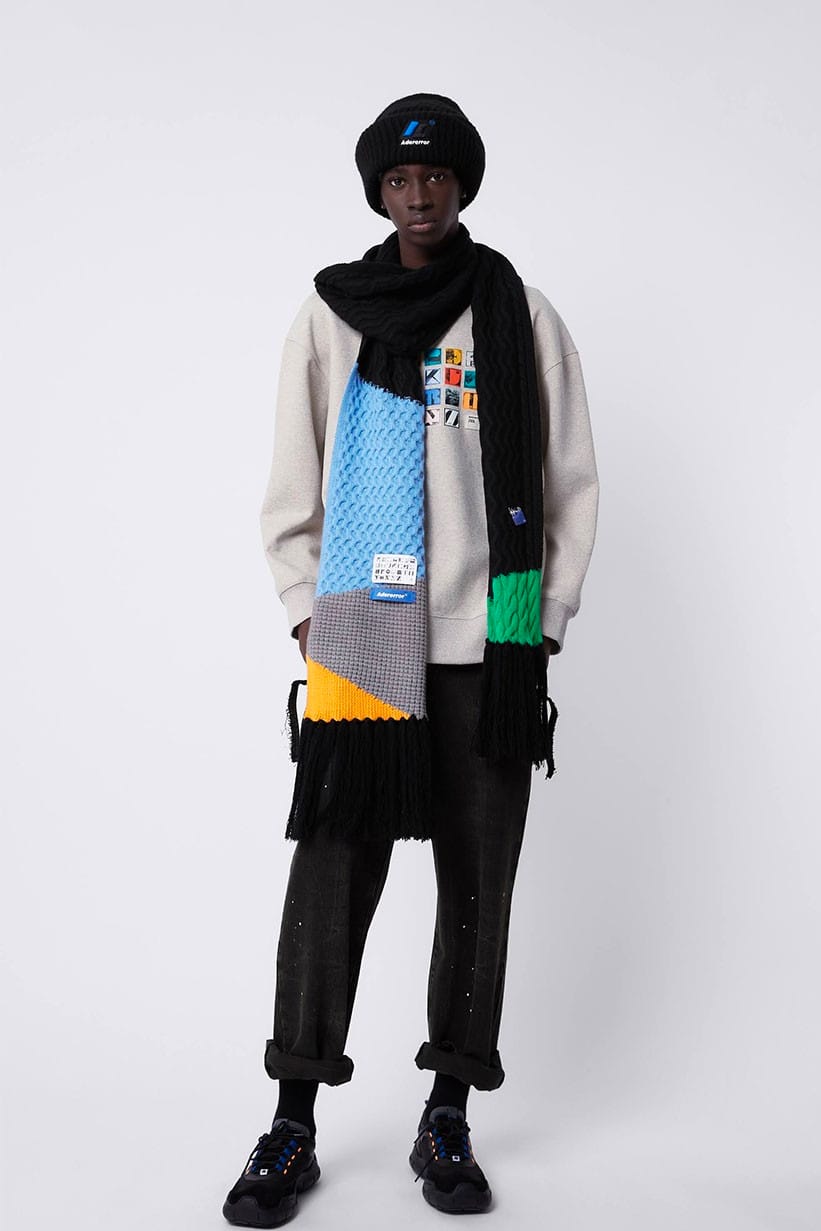 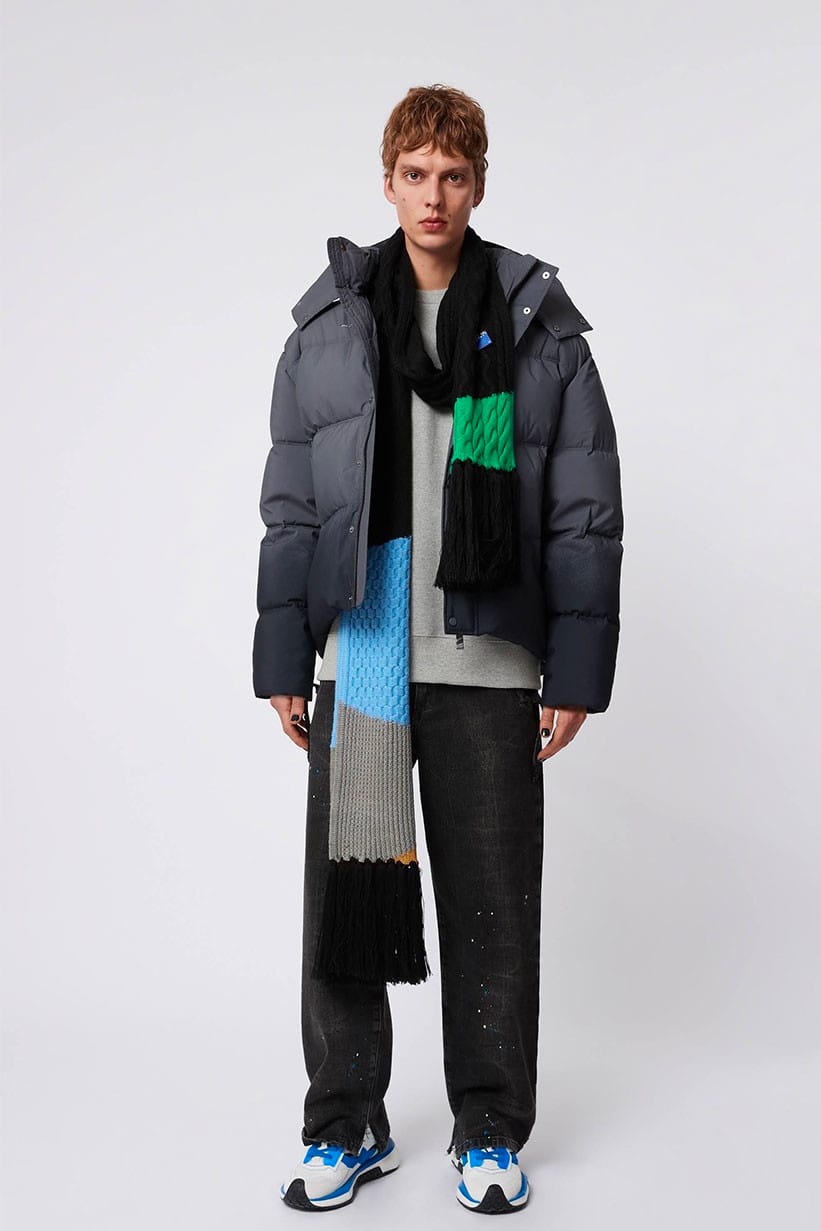 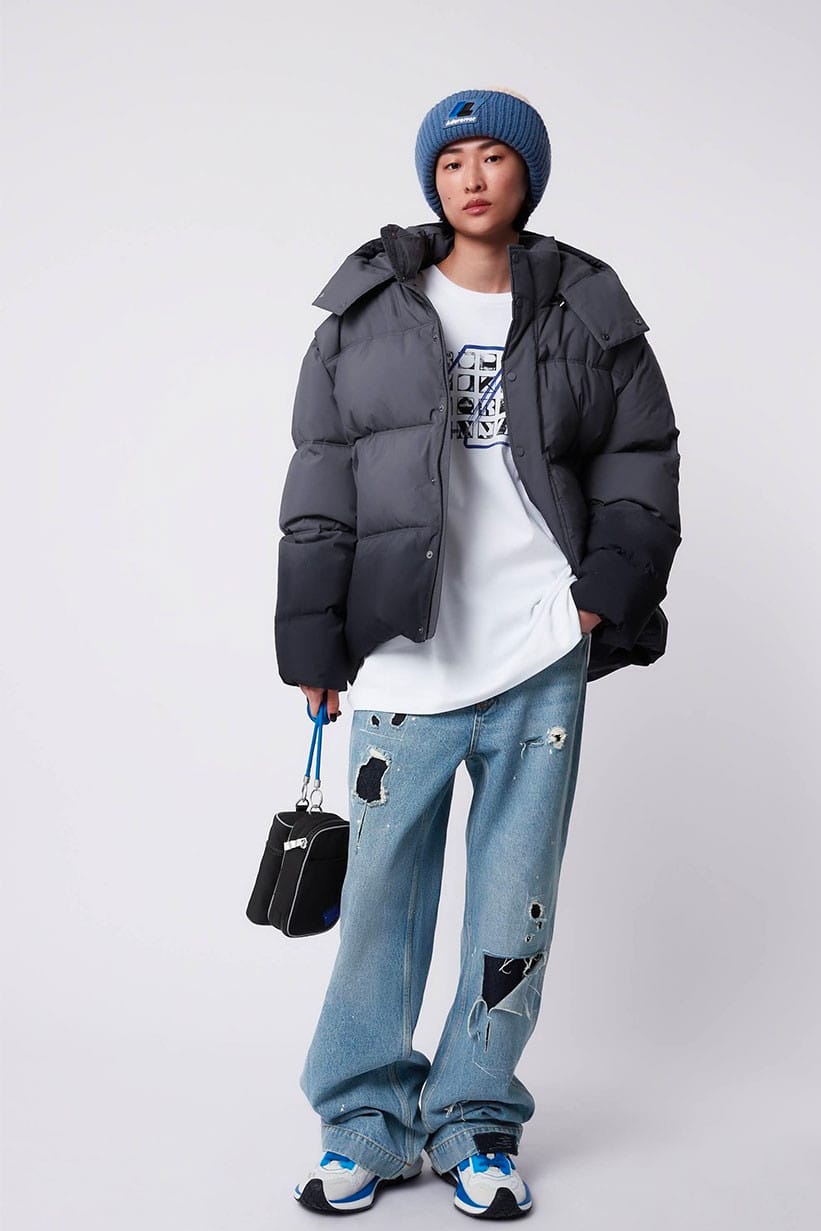 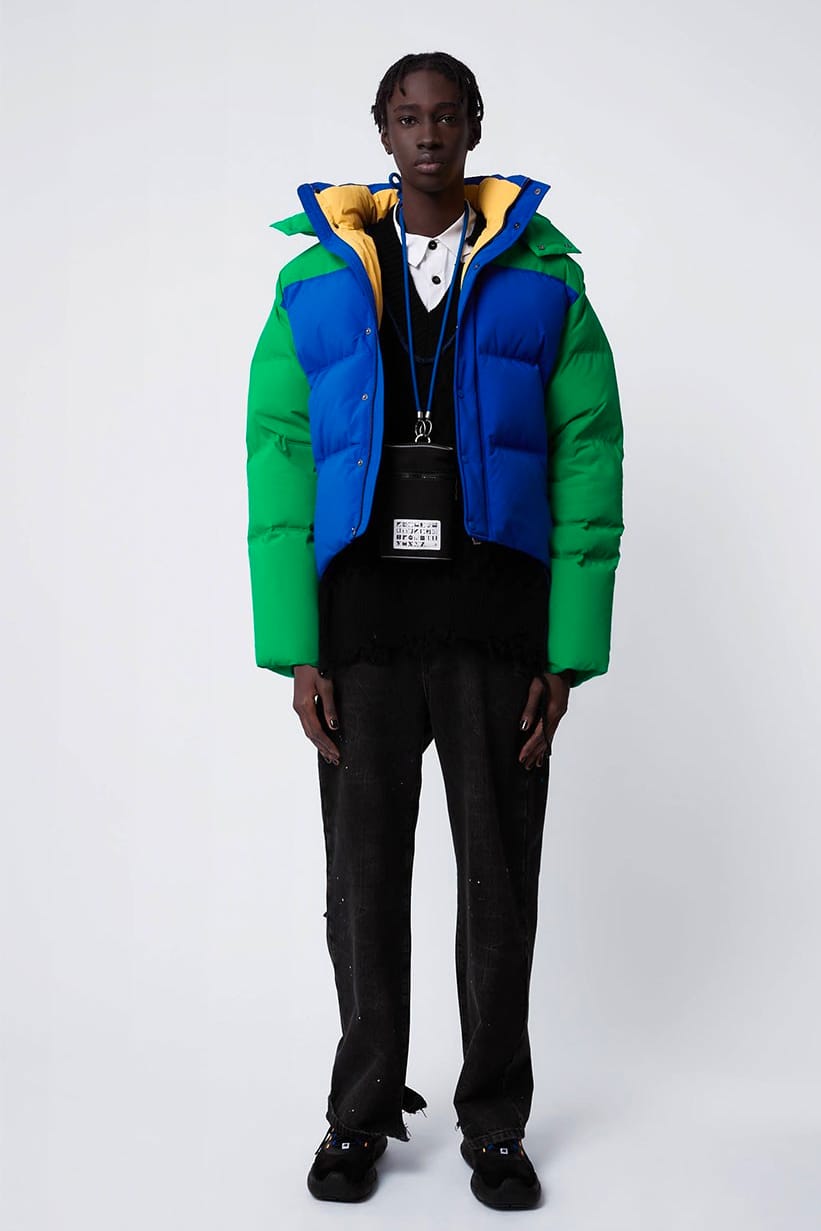 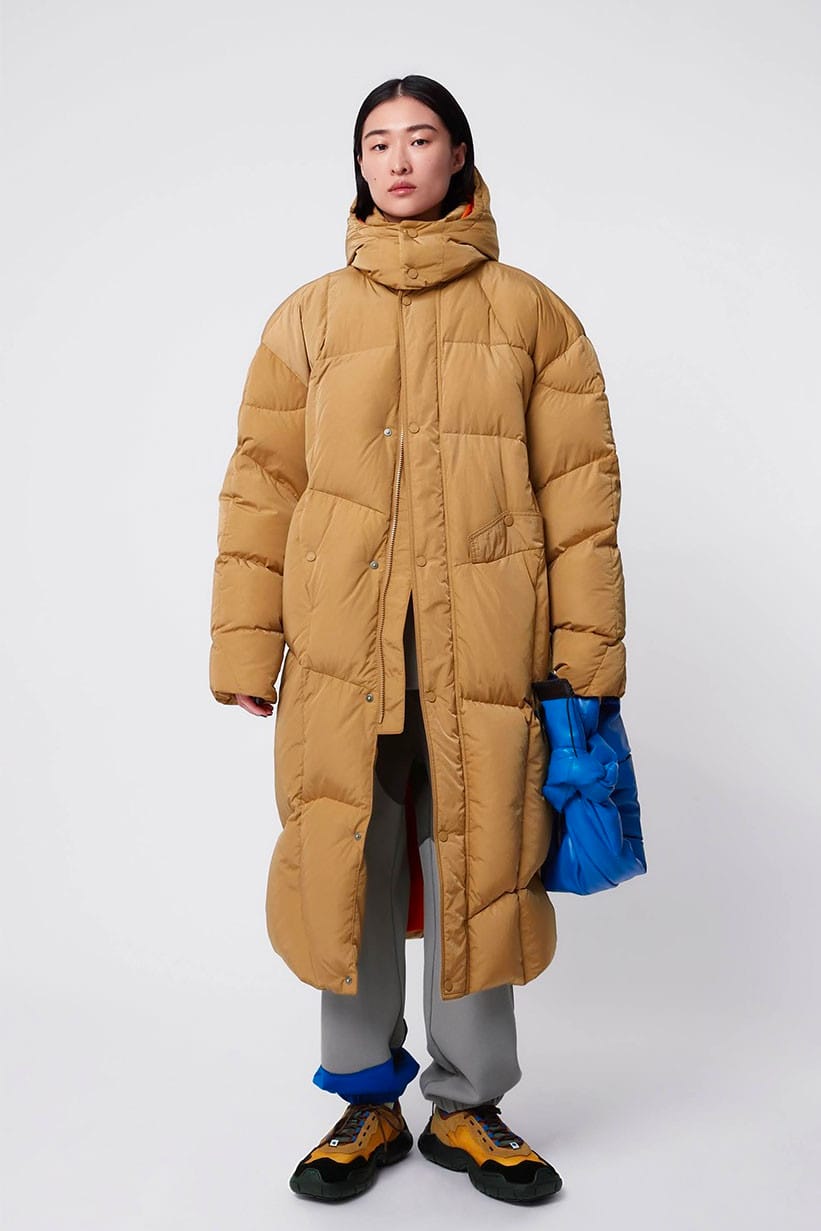 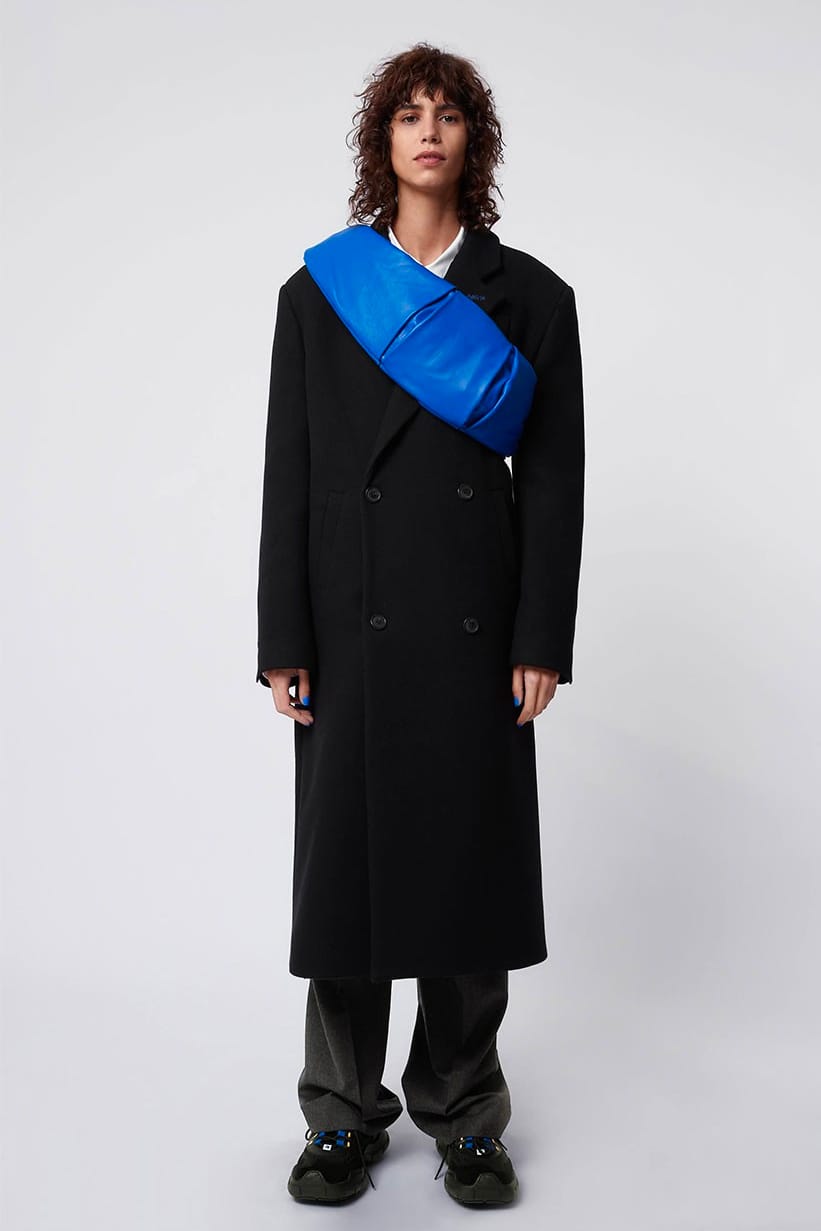