Mecum Auctions is putting up the actual 1994 Porsche 911 Turbo from Bad Boys for sale.

The auto is in pristine and rare condition and has been issued a certificate of authenticity by Porsche itself, speaking to how original it is. The car was initially owned by director Michael Bay but was later sold to film producer Pat Sandstone. Down the line, the car made its way to the Drendel collection who has been the car’s current owner since 2014.

This 1994 model is just one of 350 examples built specifically for the American market that year. It was also the final year for rear-wheel drive in that generation of the 911 Turbo. The car currently has 34,396 miles, approximately 55,355 kilometers, on the odometer. This generation boasts a 3.6-liter turbocharged six-cylinder engine alongside a five-speed manual gearbox. Fitted with additions straight from the factory, the automotive features an air conditioner, radio/cassette player, sunroof and a fat fixed spoiler. This particular car has also won several awards at classic auto events including first place on Amelia Island, at the Pinehurst Concours d’Elegance and the FrenchLick Porsche Parade Restoration. This was also the same 1994 Porsche 911 Turbo that appeared on the red carpet of the Bad Boys for Life premiere back in January 2020.

The 1994 Porsche 911 Turbo is scheduled to be auctioned at the 2022 Kissimmee Mecum auction from January 6-16 next year. Check out Mecum for more information. 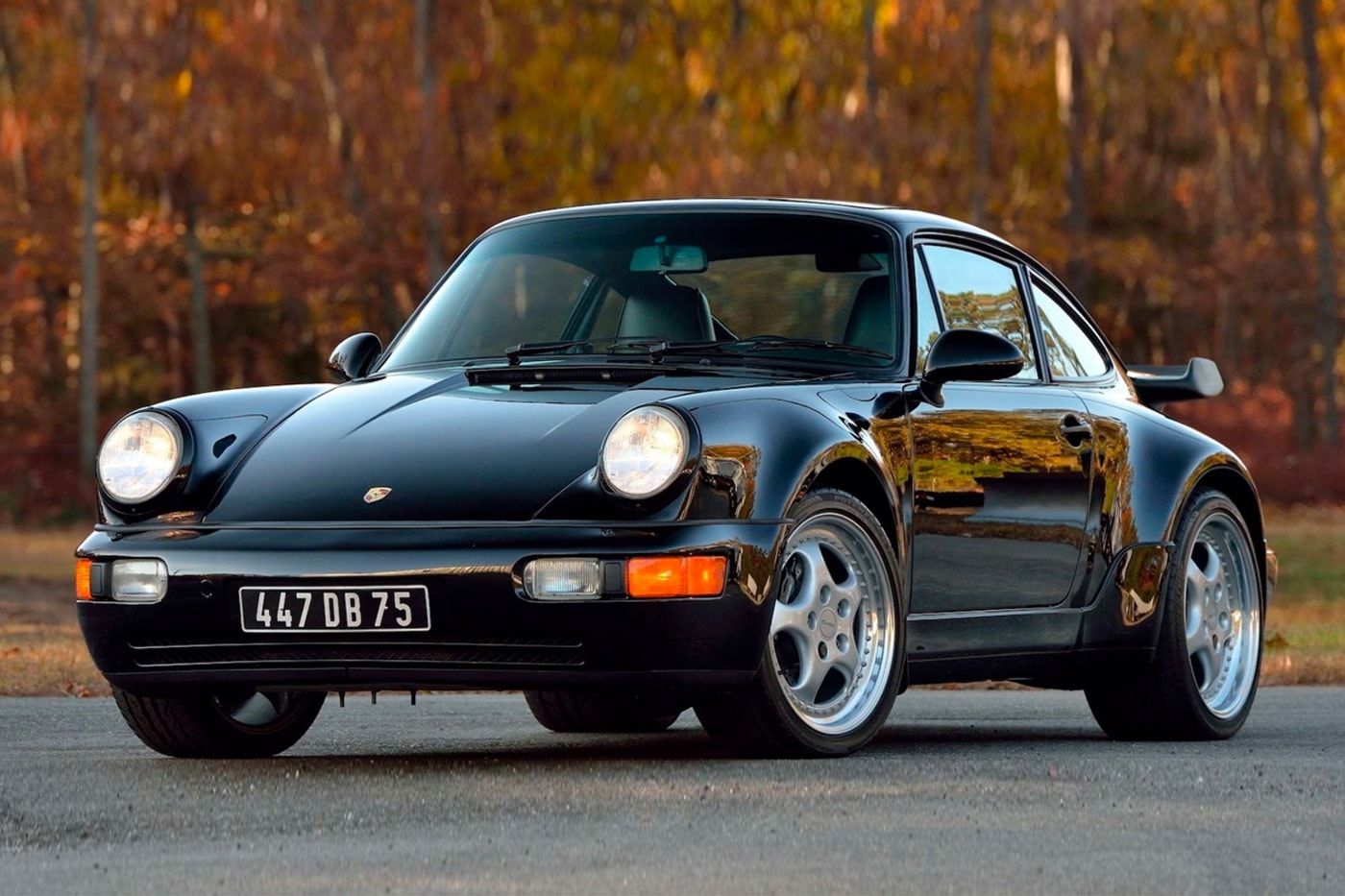 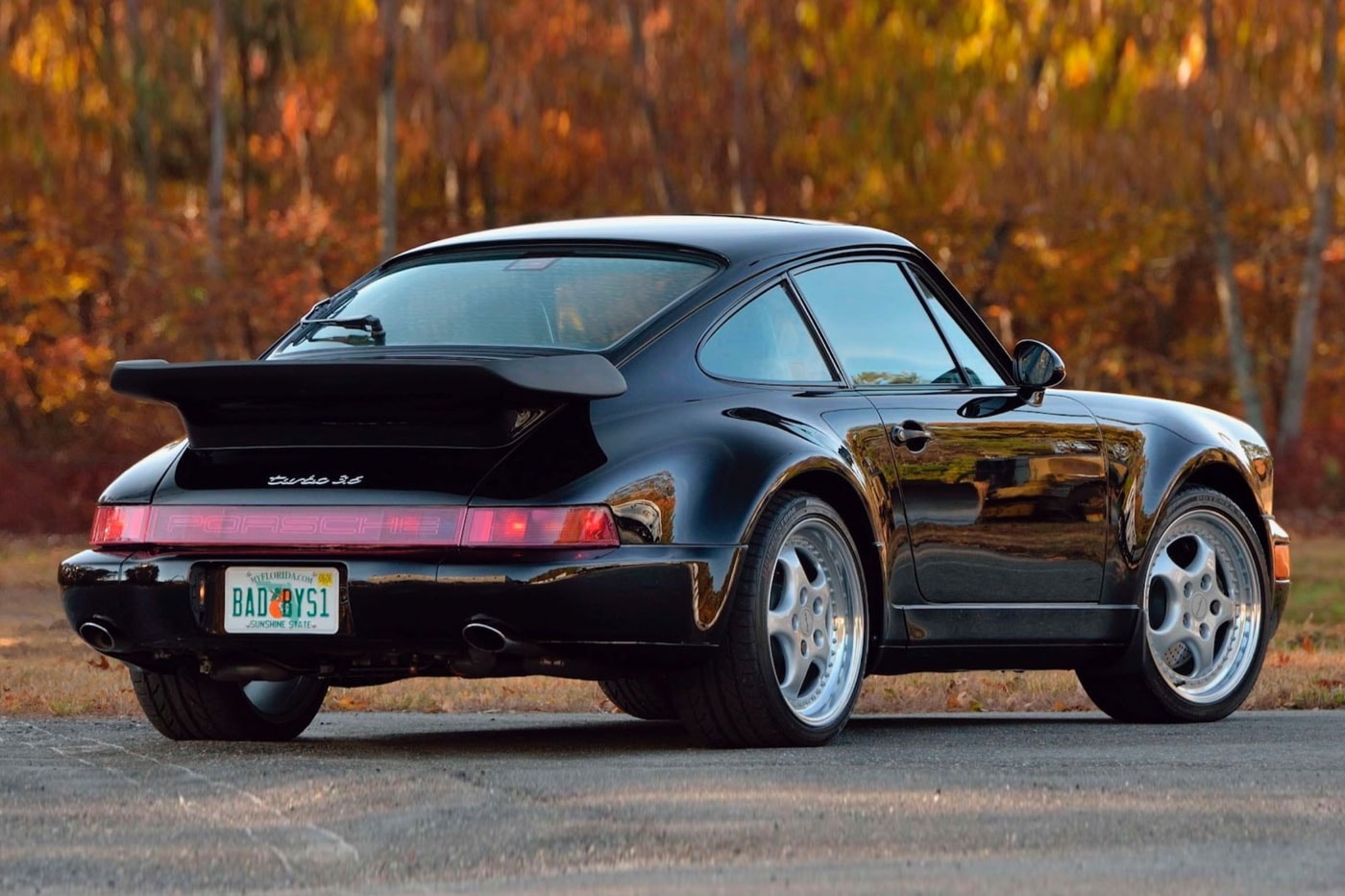 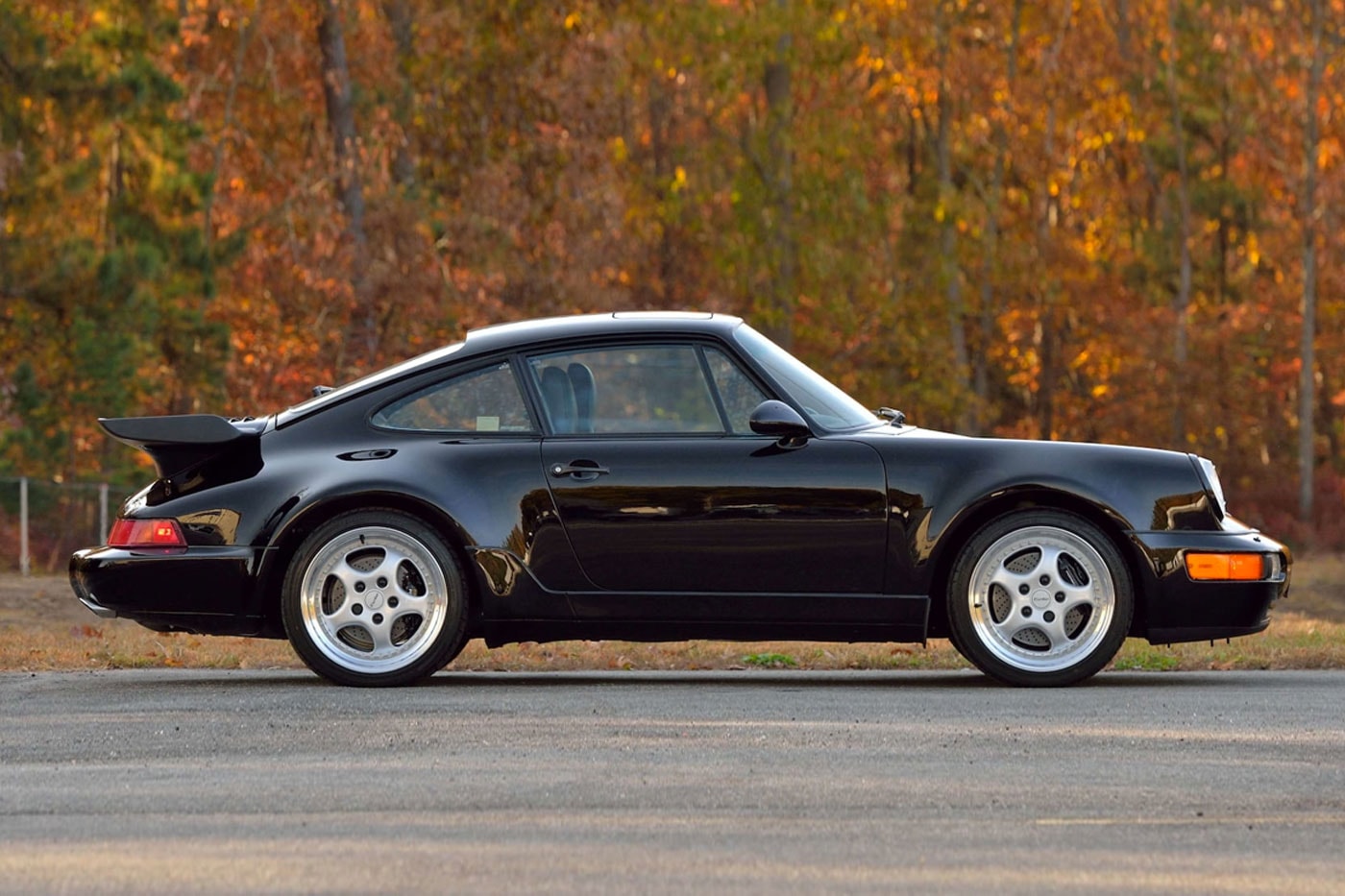 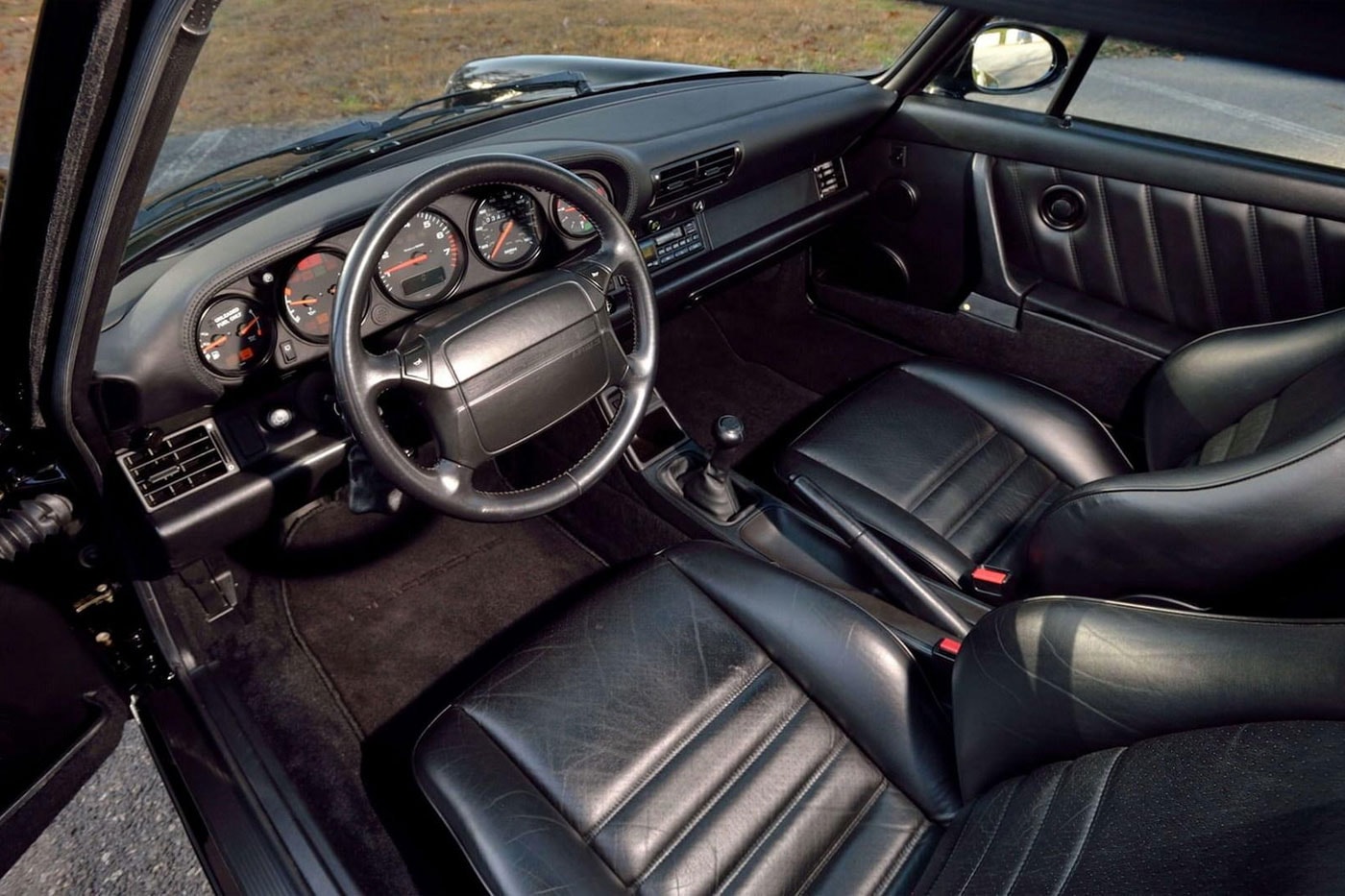 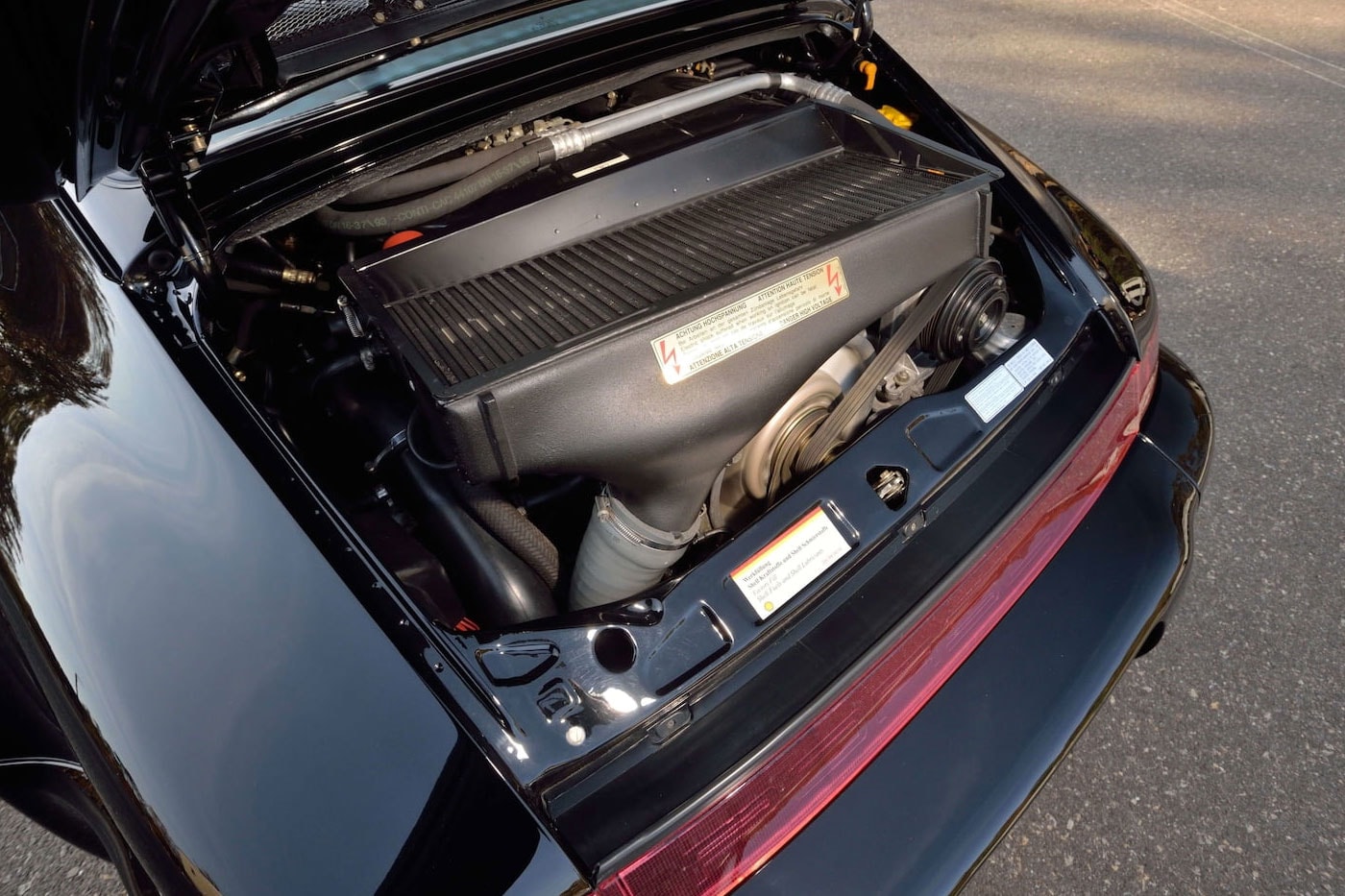