German car manufacturer RUF Automobile, which is known for its take on Porsche sportscars, has announced that its “Modern Classic” program will be accepting orders for its RCT Evo.

The RUF RCT Evo is essentially a modern-day interpretation of the Porsche 911 964-model that was produced between 1989 and 1994. The 964 is one of the most desirable 911 shapes to date — especially in Turbo or Carrera RS 3.8 specs — thanks to its iconic “Tea Tray” rear wing and the reversion back to the 1970’s “Whale Tail” wing alongside visual design cues that set this model apart from its predecessors, such as it being very wide.

In honor of the 964, RUF is re-opening orders for the RCT Evo. Available in either wide or narrow body styles with an optional full carbon fiber skin, the sportscar delivers 425 HP and 570 Nm of torque from its RUF turbocharged 3.6-liter air-cooled flat-six engine.

Additionally, the car can be fitted with optional carbon-ceramic brakes, center-lock wheels and an integrated roll cage, as well as the aforementioned carbon fiber body kit that reduces weight and improves aerodynamics. A new transmission and an extensive interior update also come included in the €350,000 EUR charge (approx. $425,000 USD). This is the starting cost of the upgrade service, and does not include the cost of a donor Porsche 911 964. To find out more, head over to RUF’s website. 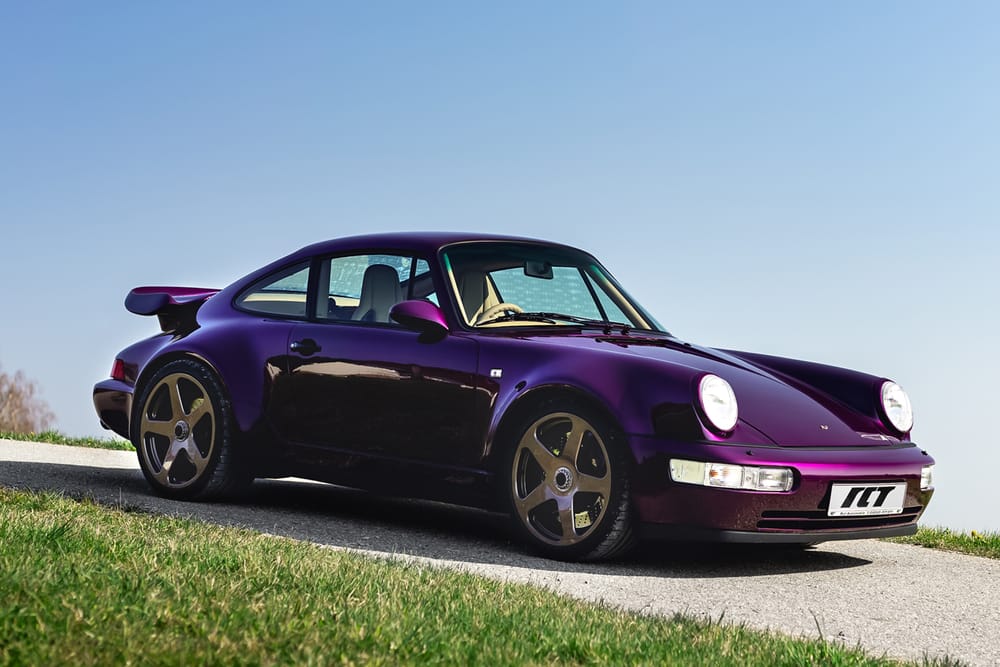 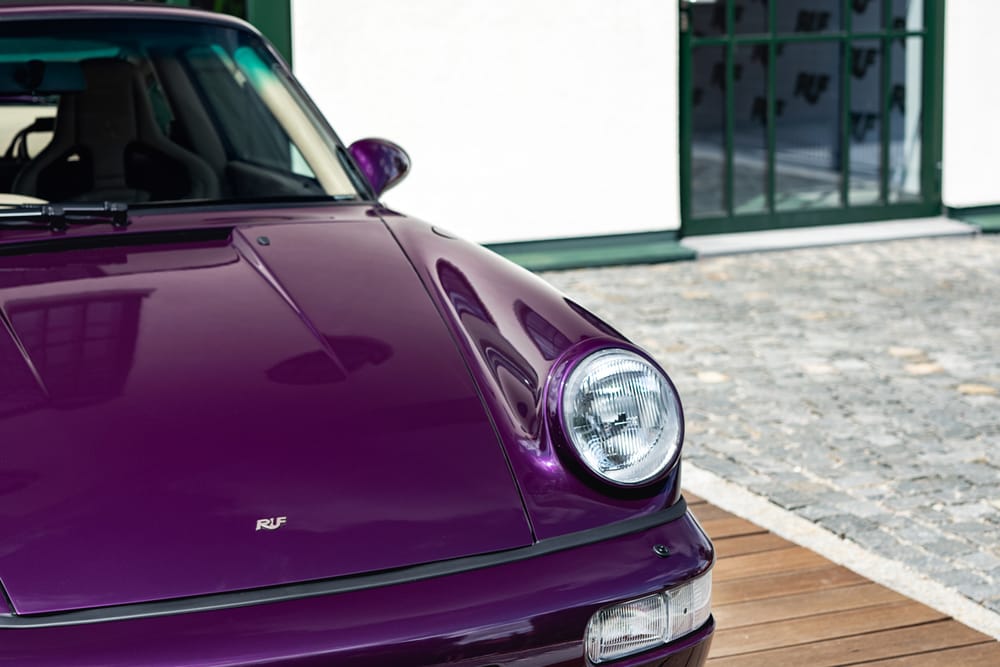 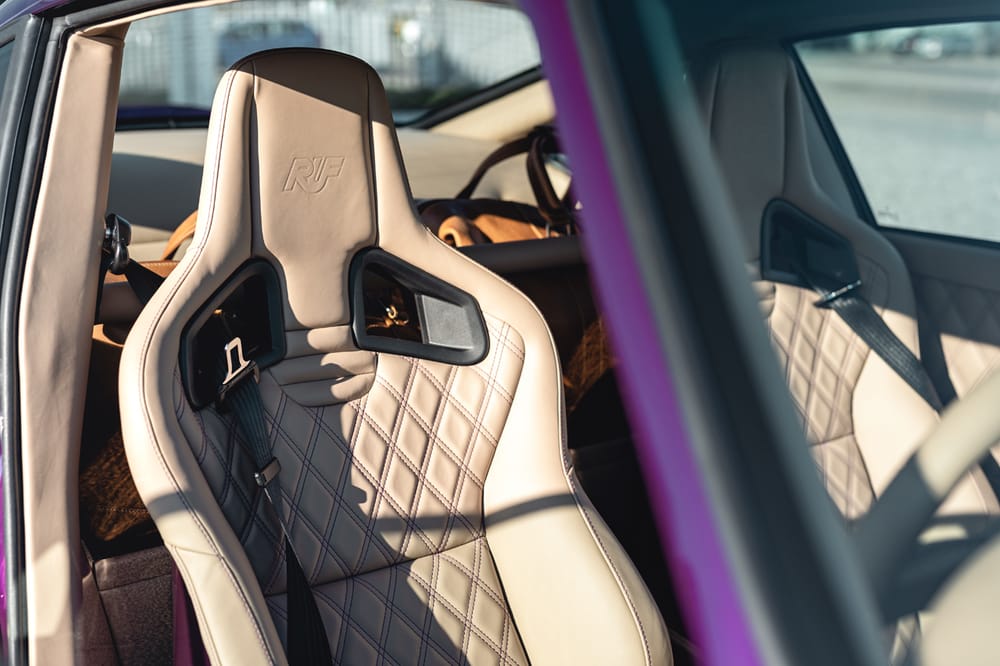 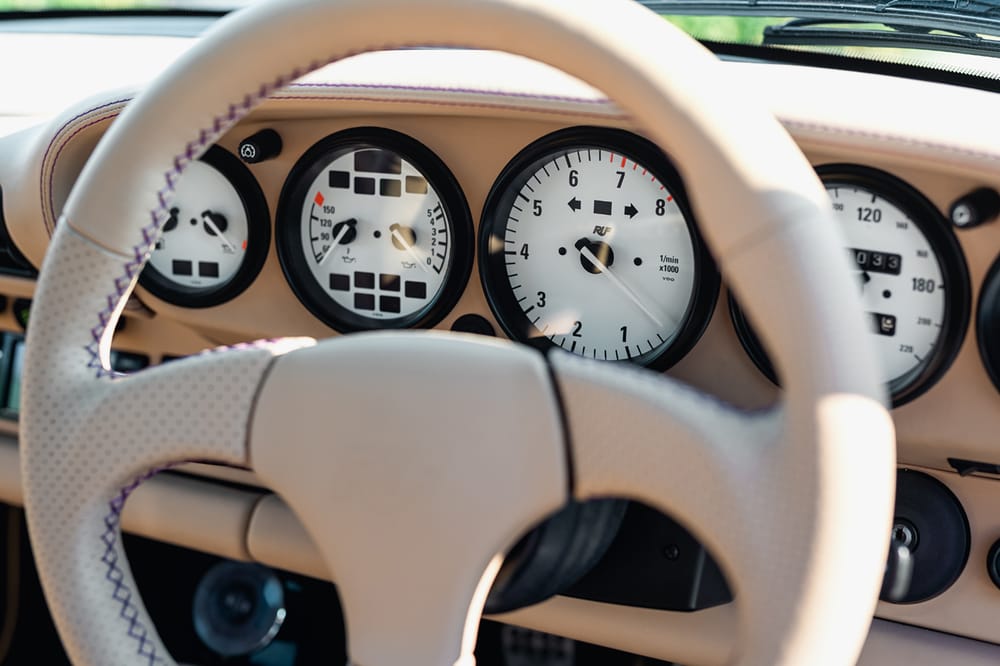 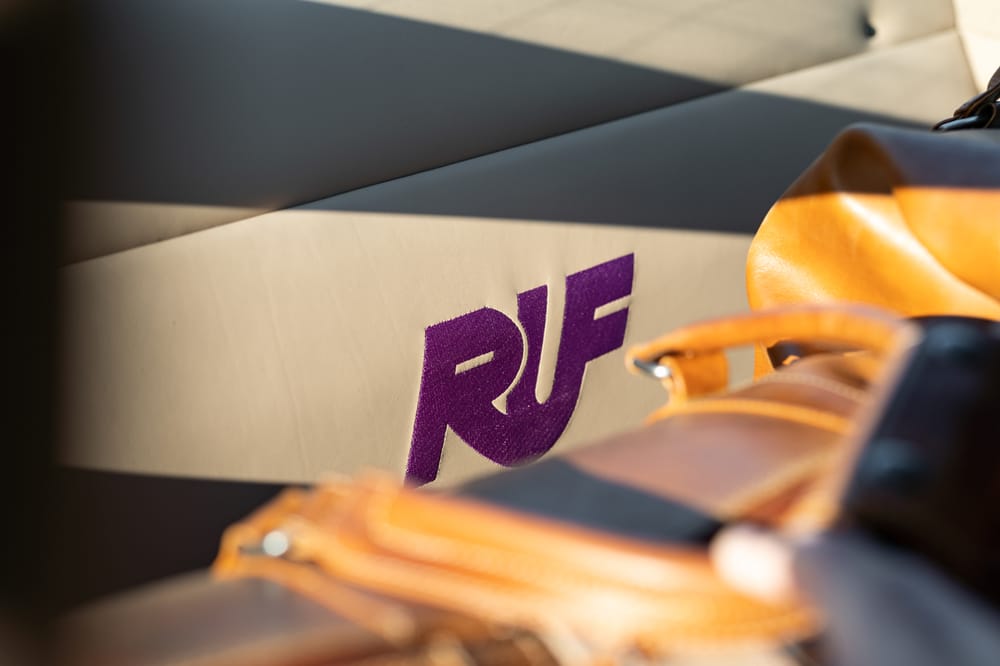