PNL opened up a Paris pop-up shop lost month which saw thousands of fans lining the streets to get inside.

They are now ready to officially introduce their inaugural apparel collection under the label “Que La Famille,” which is also the name of their 2015 album.

Initially unveiled during the laboratory-like pop-up designed by AVOIR, the collection is comprised of tracksuits dressed in either bold graphic patterns of high-vis pink, turquoise and navy blue or a more fresh all-white iteration. Elsewhere essential everyday items such as T-shirts, hoodies and hats have also been included, all which sport PNL’s anatomical heart emblem scattered about. In terms of accessories, an all-white cylindrical sports bag, lighters and iPhone cases are offered up. 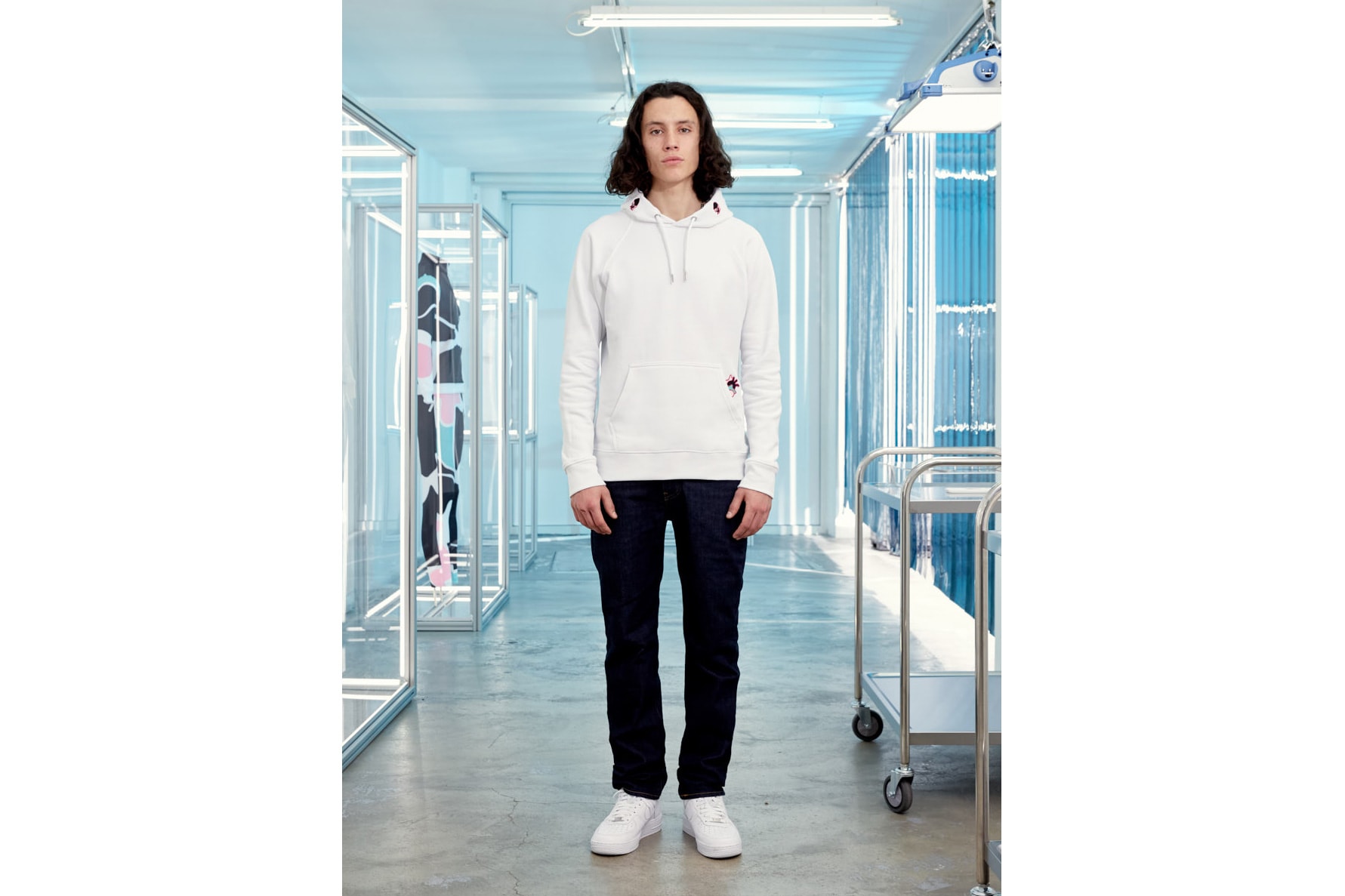 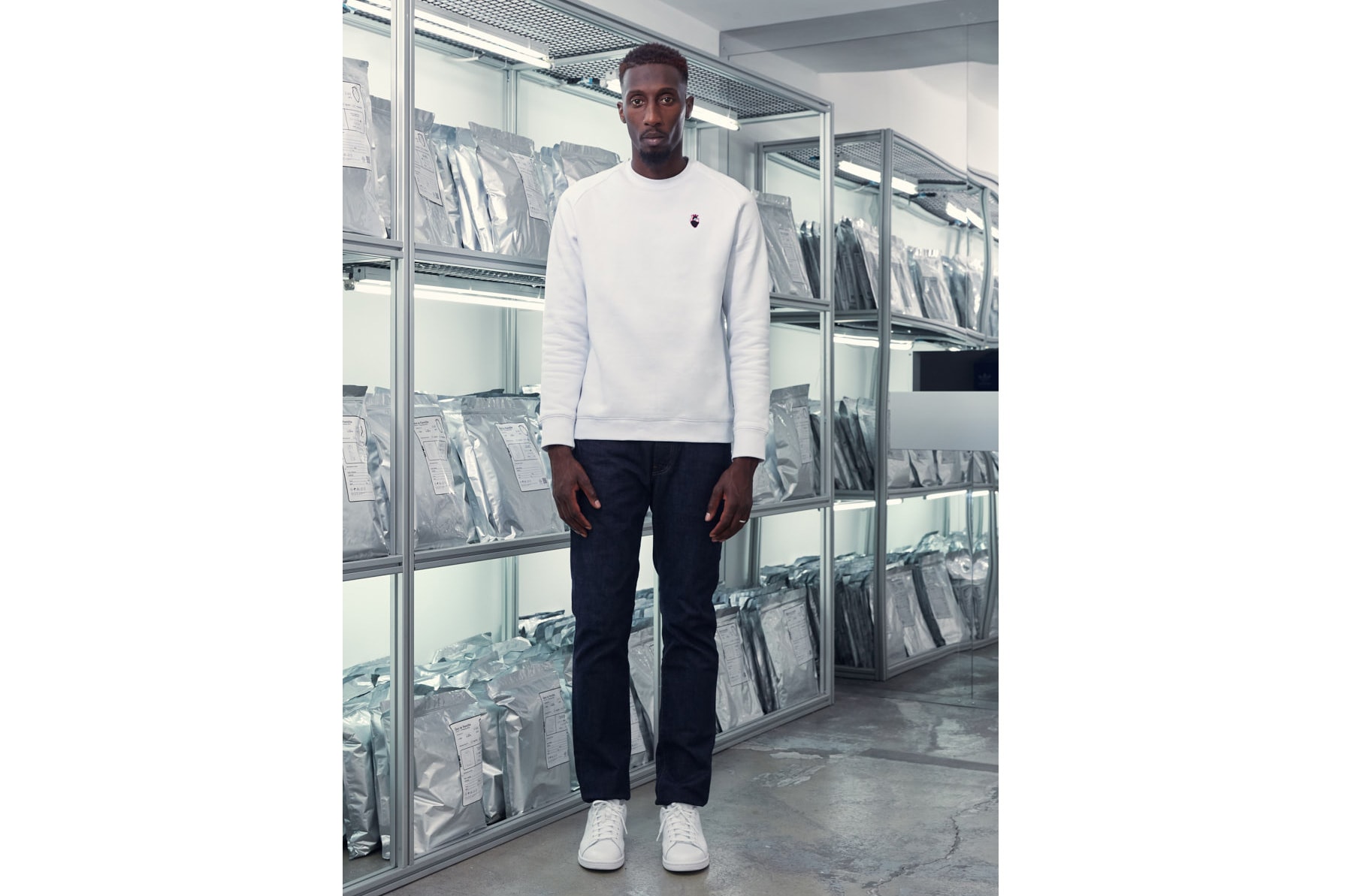 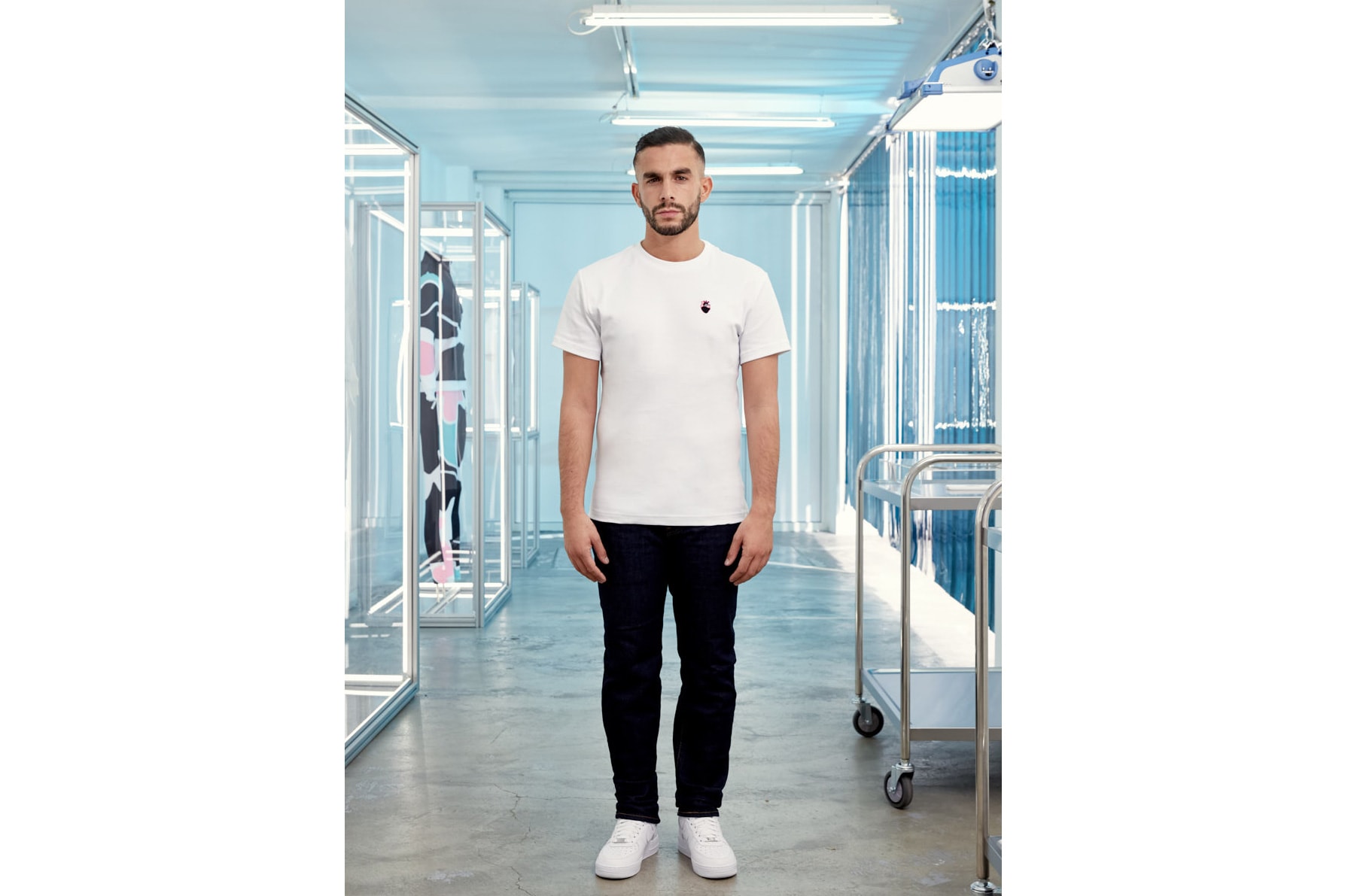 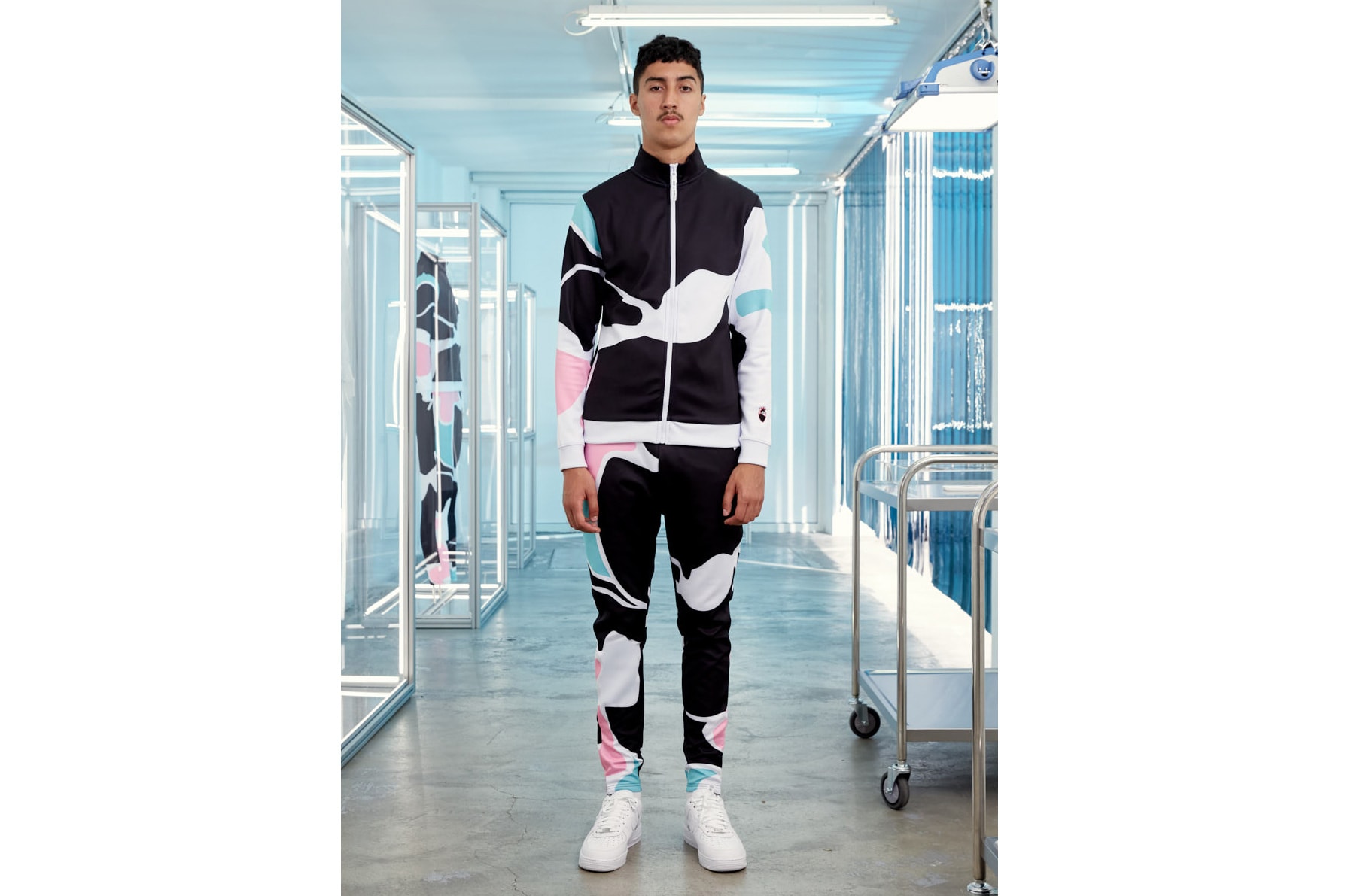