The second round of this collab has emerged just in time for the club’s upcoming Champion’s League match in Manchester.

The main color of the first round was black with white accents and prints, for the second round is it white with black accents for contrast. PSG and Jordan Brand logos intermingle for “PARIS” branding, standing apart from each other on T-shirts, pants and a hooded jacket, with the familiar red, black and white stripe adding a slight color pop to hoods and hat straps.

The new PSG are already on NIKE France’s site and will likely hit the Nike US web store shortly after. 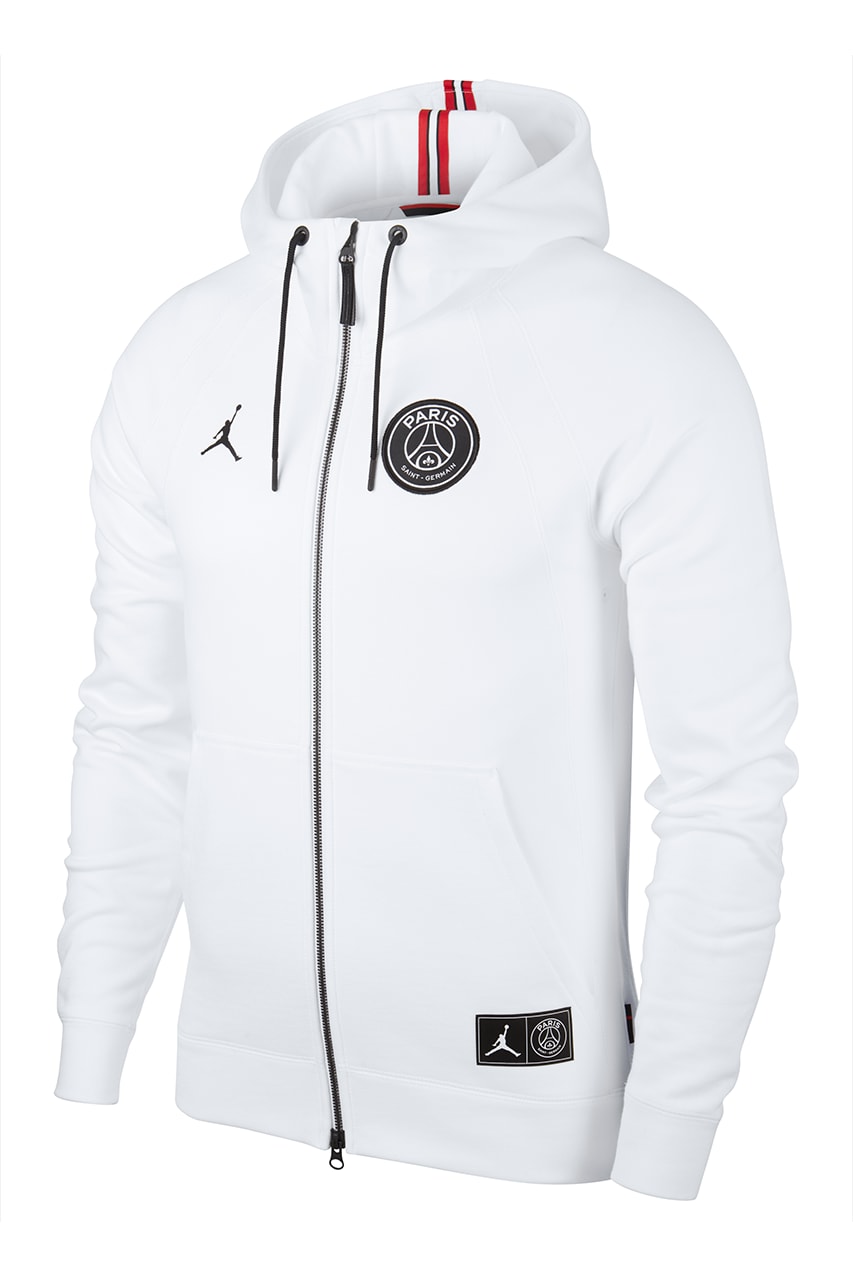 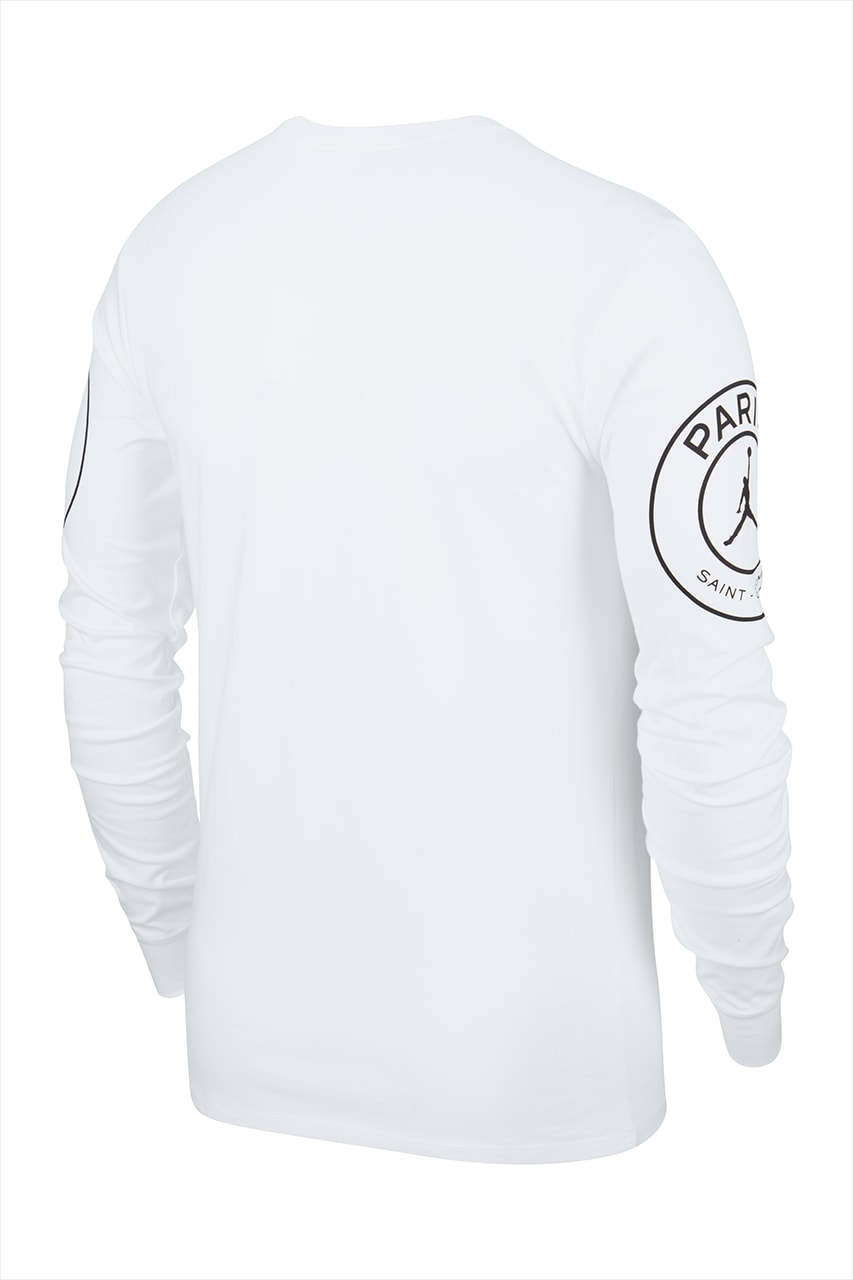 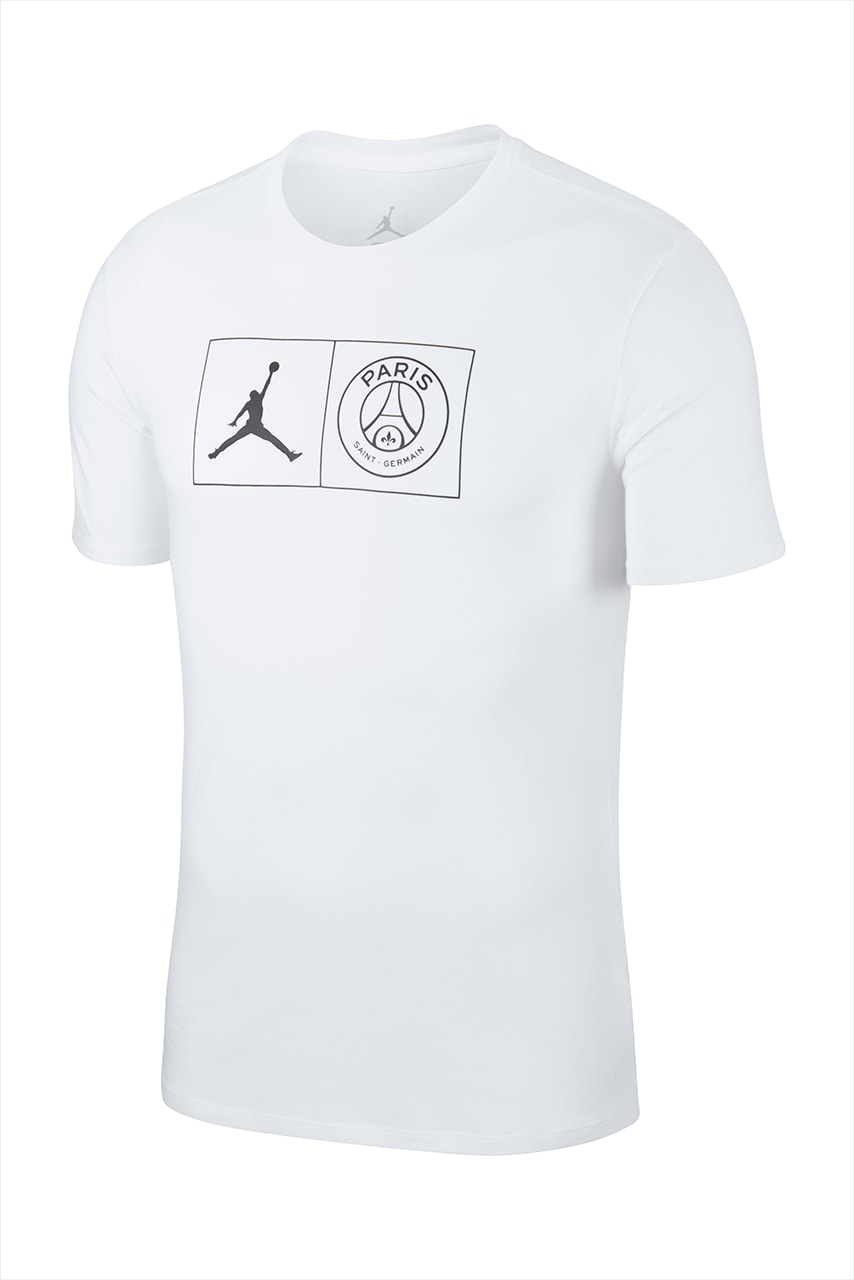 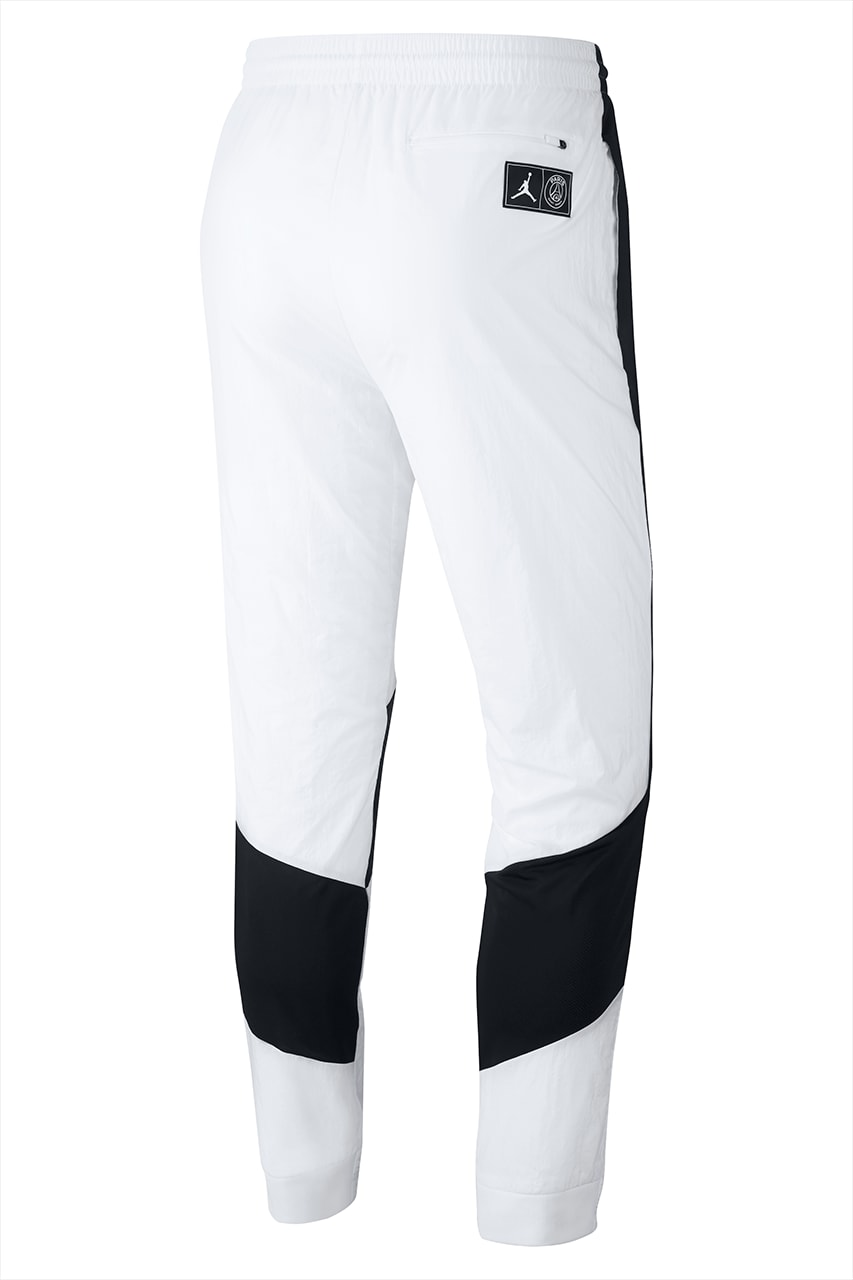