Paris Saint-Germain has partnered with Dior for a series of Kim Jones-designed pieces to be worn by the players. The collaboration will run for at least the next two seasons, with Dior creating both casual and formal looks in specially-designed black and navy blue colors.

The stand-out feature of the casual look is a harrington jacket, which is partnered with a knitted sweater and polo shirt, all featuring an embroidered Paris Saint-Germain patch and “CD Icon” initials. This look is then finished with Dior’s Explorer derbies in black leather.

For the formal look Kim Jones has designed a cashmere coat, jacket, shirt and pants to be worn with Captoe derbies. Additionally, players will wear accessories including Dior’s Saddle Bag in black. grained calfskin, a Paris Saint-Germain-branded jacquard tie, a cashmere scarf and a reversible belt.

Paris Saint-Germain is not the only club to mix the world’s of fashion and football with its players wardrobe. Thom Browne has previously worked with Barcelona, while Juventus tapped Loro Piana for this season. 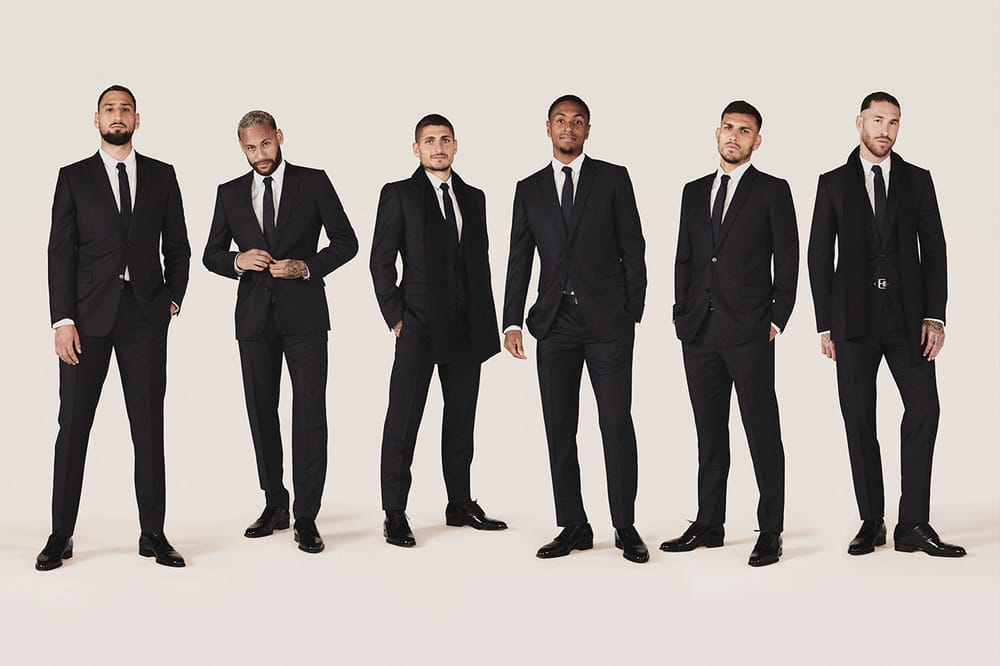 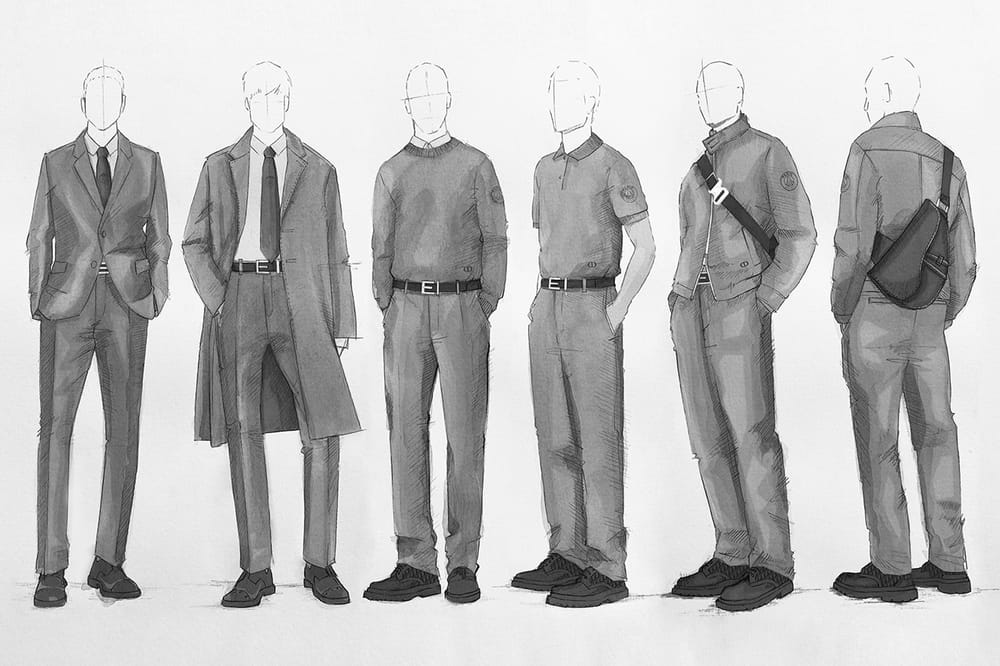