Virgil Abloh continues to redefine Louis Vuitton (PARIS:MC.PA -0.55%) , as for Spring/Summer 2022 the film, titled Amen Break, depicts something of a dystopian future that’s isolated, eerie, and is full of mystery and performance. The show’s name itself is taken from the 1969 track “Amen, Brother” by the soul group the Winstons, of which the drum sample became one of the most referenced pieces of music in various genres — especially drum ‘n’ bass and jungle. With this in mind, “The film reflects on a historic moment in Black art and culture when electronic music and hip hop emerged like twins from the same egg, and trickled into every part of the globe,” as told by Louis Vuitton.

Music plays a huge part in this sequence of acts for SS22, with the opening scene being dictated by a spoken word piece that backs a scene where models walk and dance their way through baron desert towards a portal. Entering the portal, they vanish and reappear in a cold, Narnia-like world filled with birch trees. While this concept of entering a room feels much like Louis Vuitton’s FW21 presentation, Abloh plays with an entirely new storyline, which came to life thanks to the film’s director Mahfuz Sultan.

In short, Amen Break tells a story “about a father and son united by an unnamed loss, crossing a dream world to deliver a message to the other side.” In terms of narrative, it’s informed by Lupe Fiasco and his father, an African drummer and member of the Black Panther Party, who encouraged the study of martial arts which, in turn, has helped Fiasco teach peace, understanding and empowerment to a new generation of kids. With this in mind, the story now unfolds. 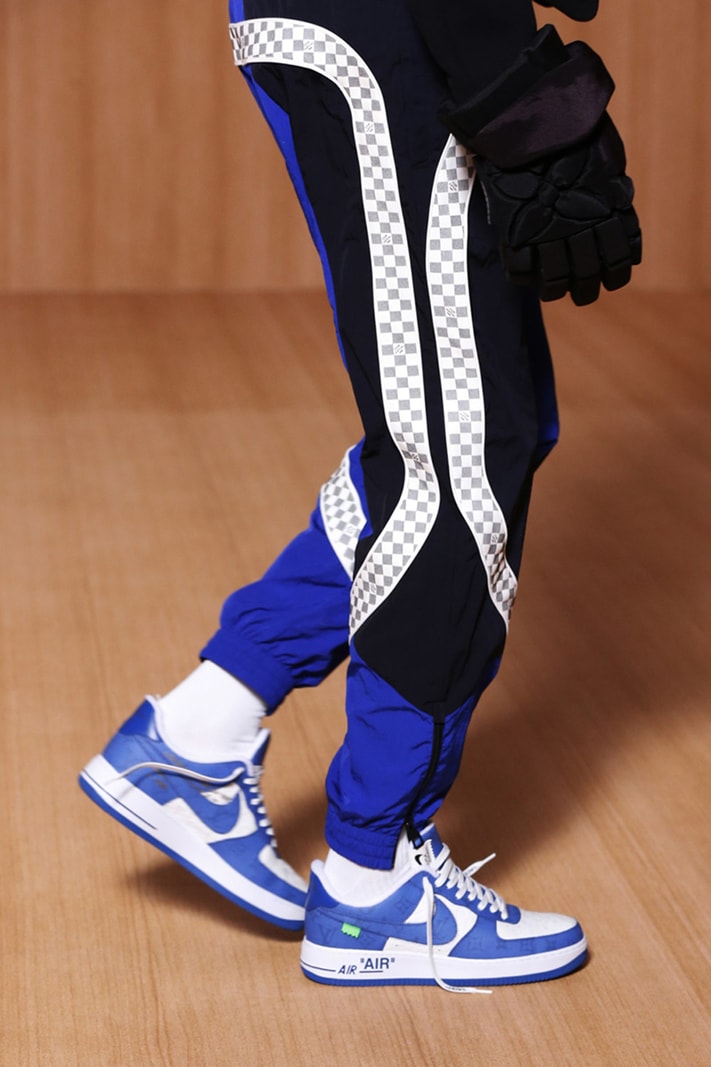 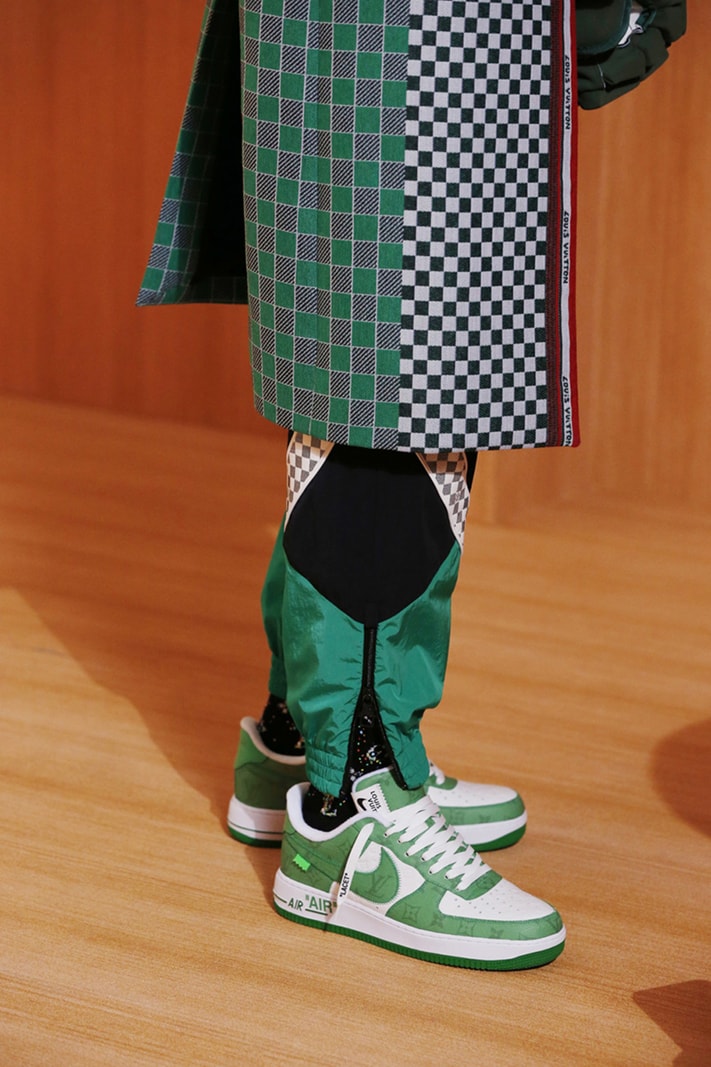 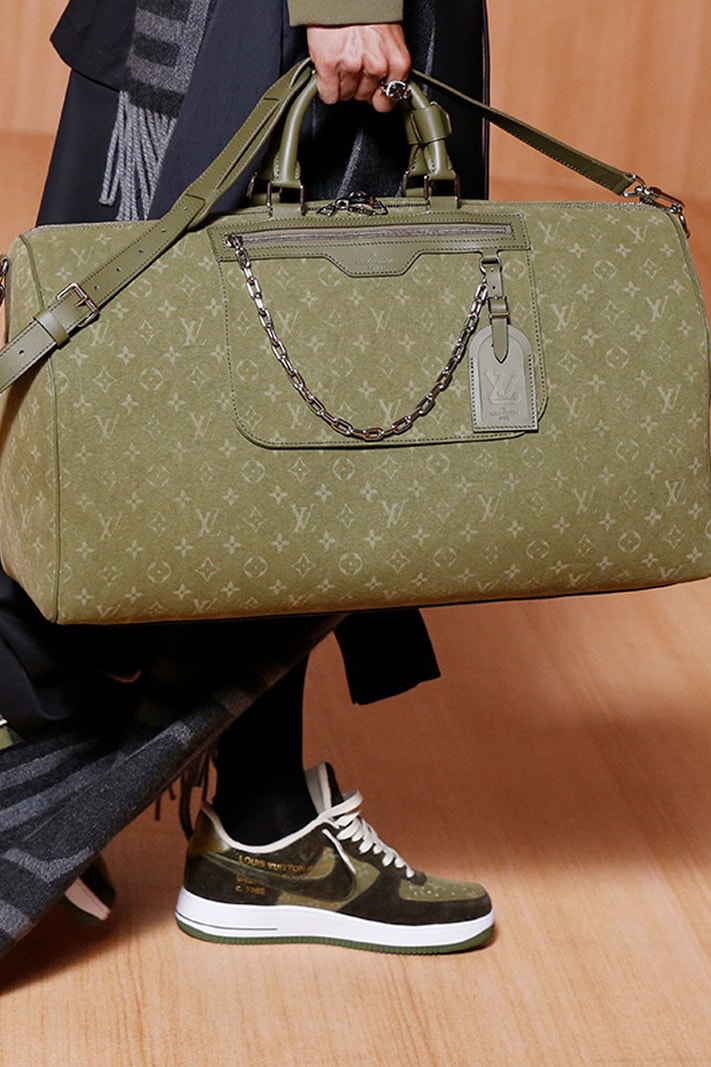 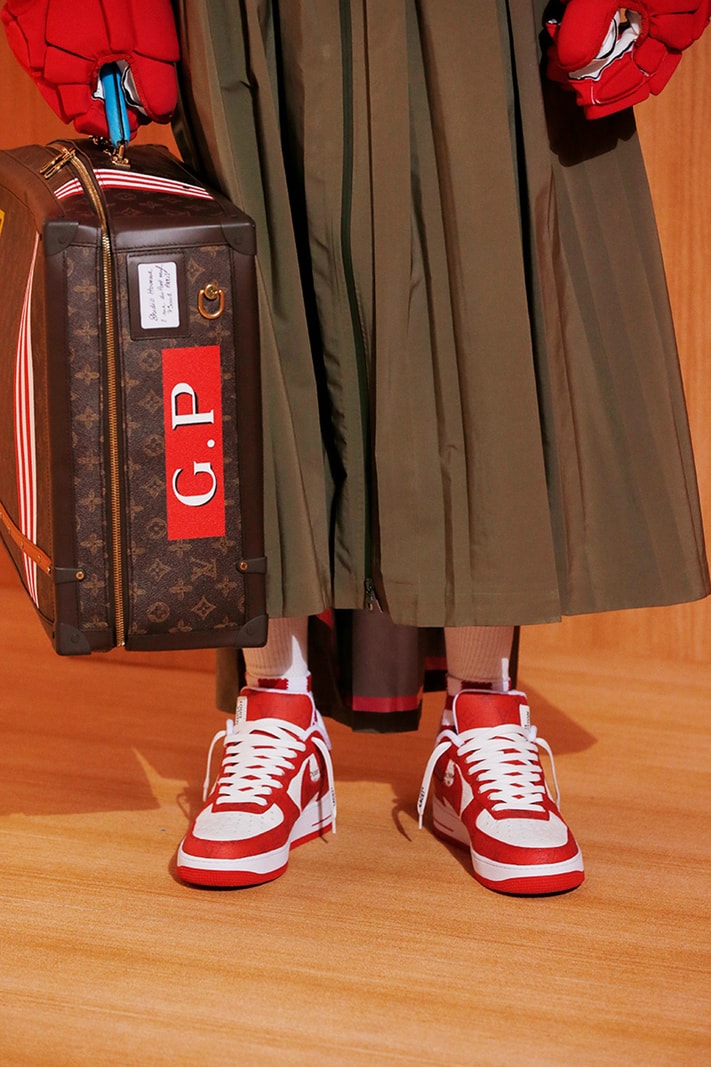 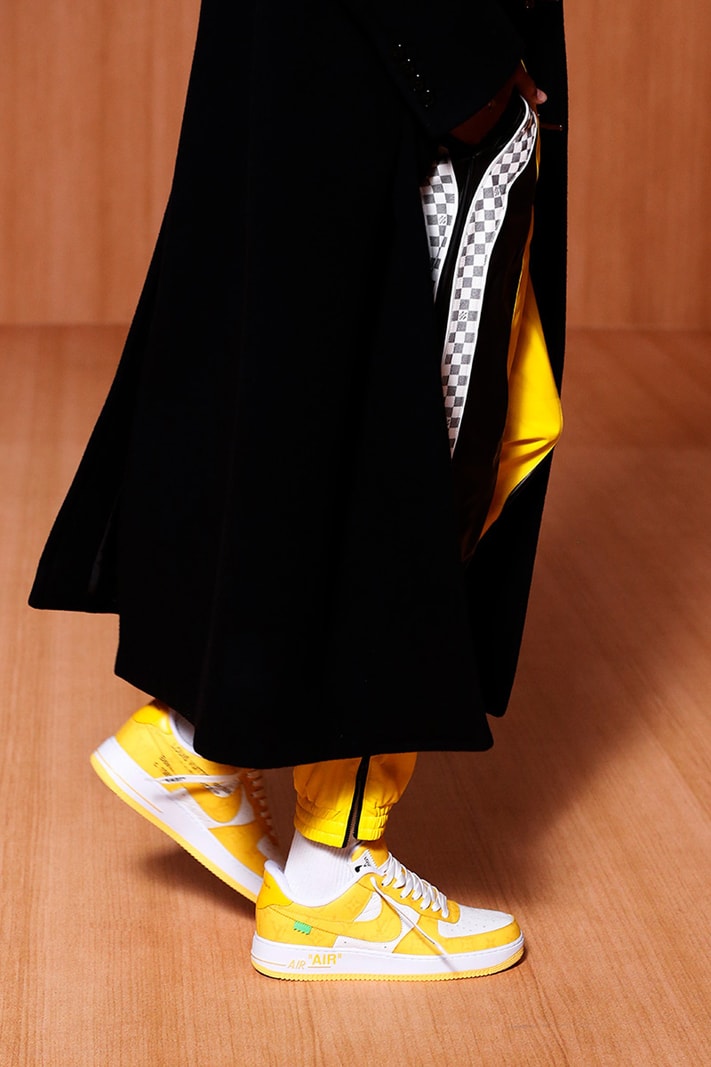 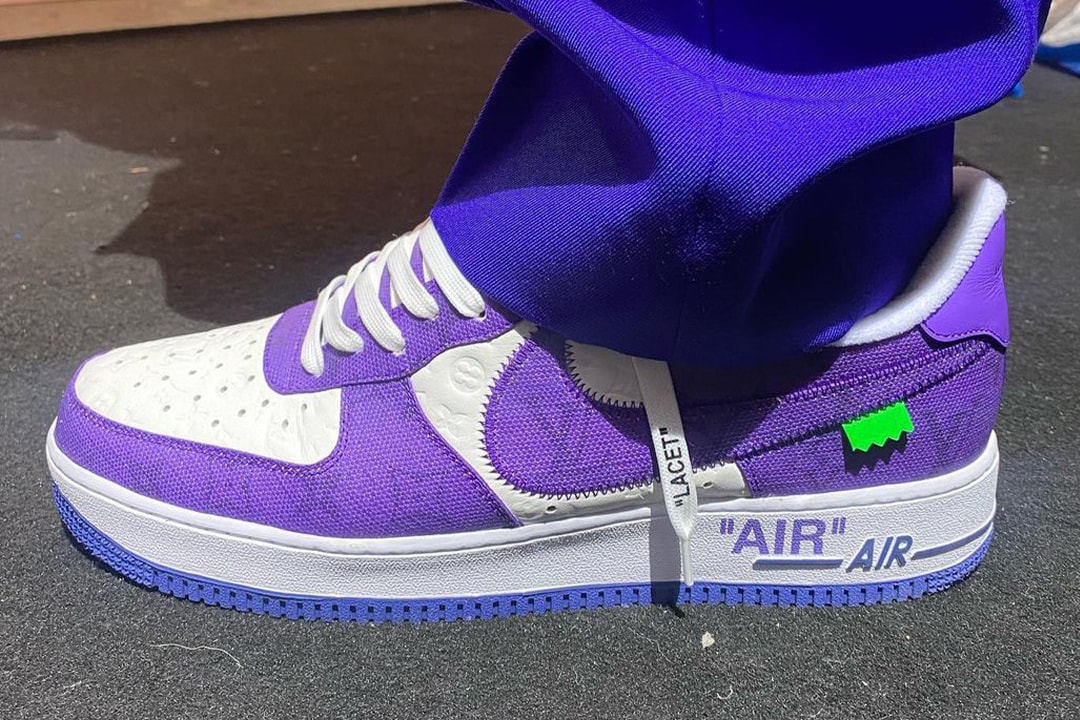