Louis Vuitton recently announced the opening of its 165-year-old Asnières workshop for the showing of an exhibition titled “Time Capsule”.

Hosted in the building which has been producing goods for the label since its founding in 1854, the exhibit will present one-of-a-kind archive pieces alongside telling the tale of its rich history.

Take a look at some shots from the exhibition below or head to The Louis Vuitton Gallery, 18, rue Louis Vuitton, 92600, Asnières to check it out for yourself. 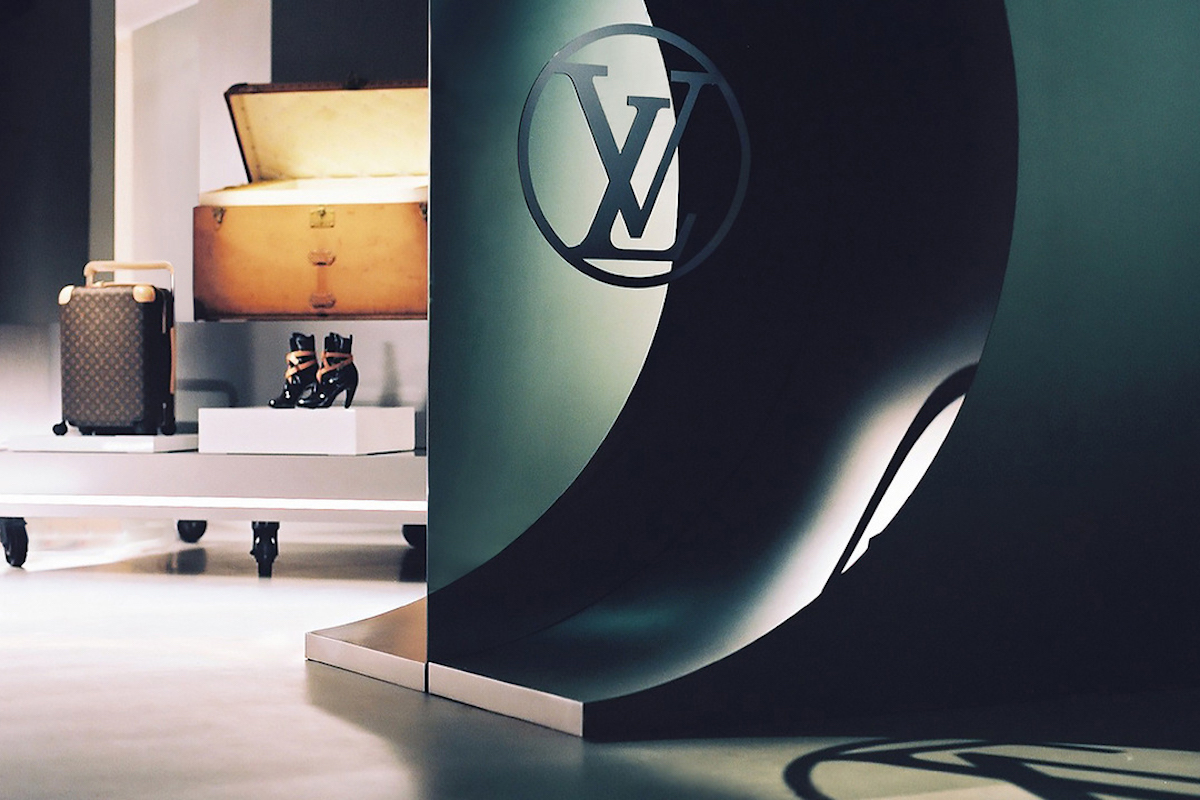 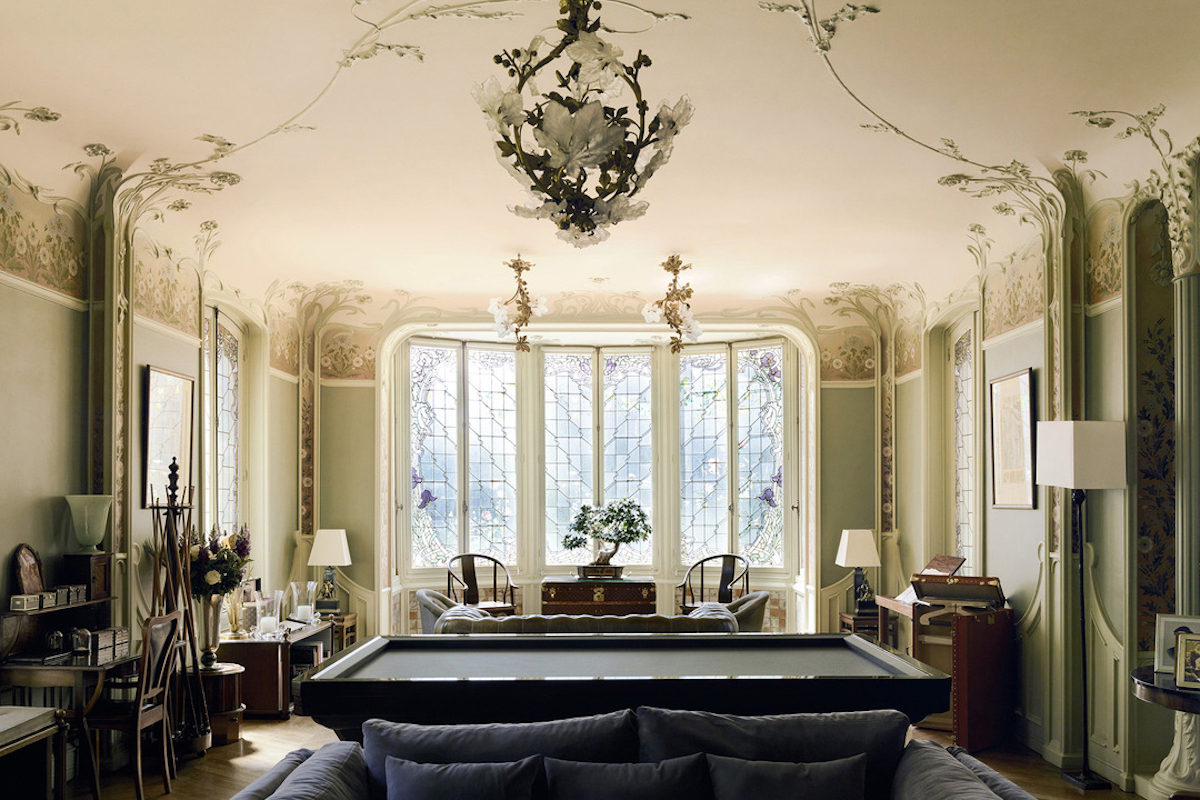 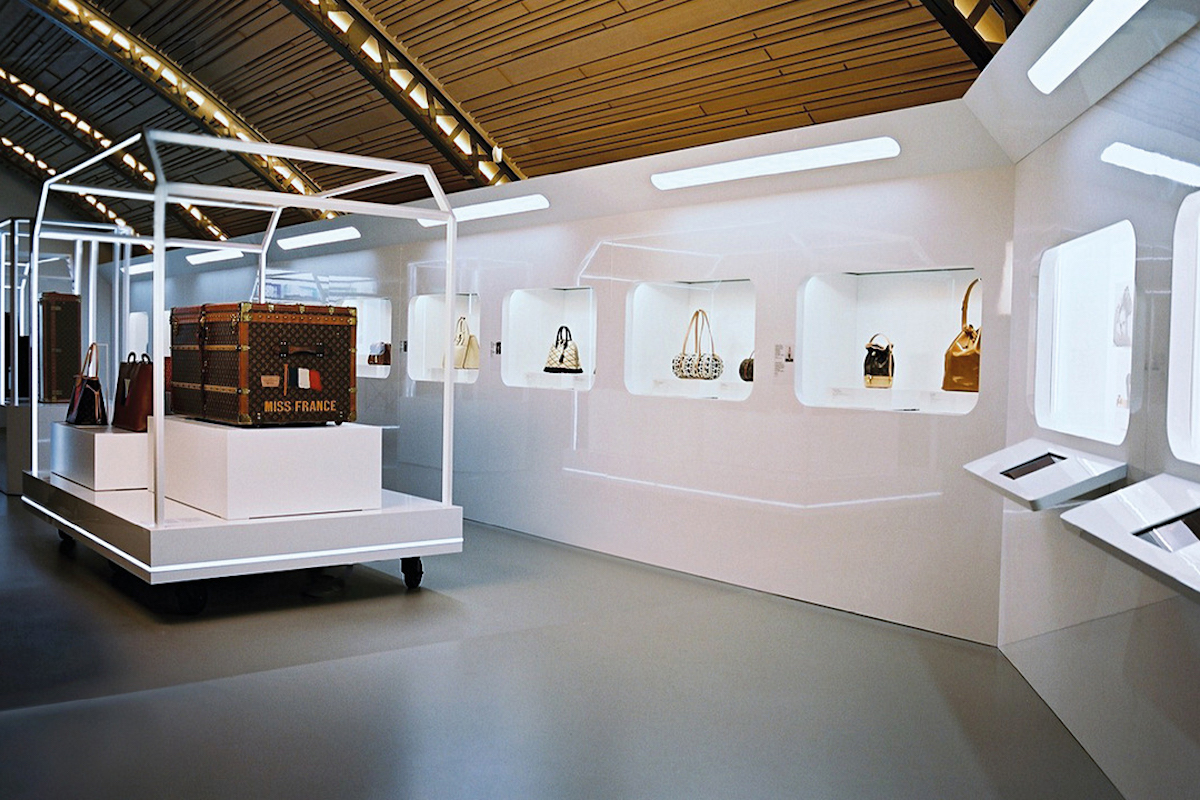 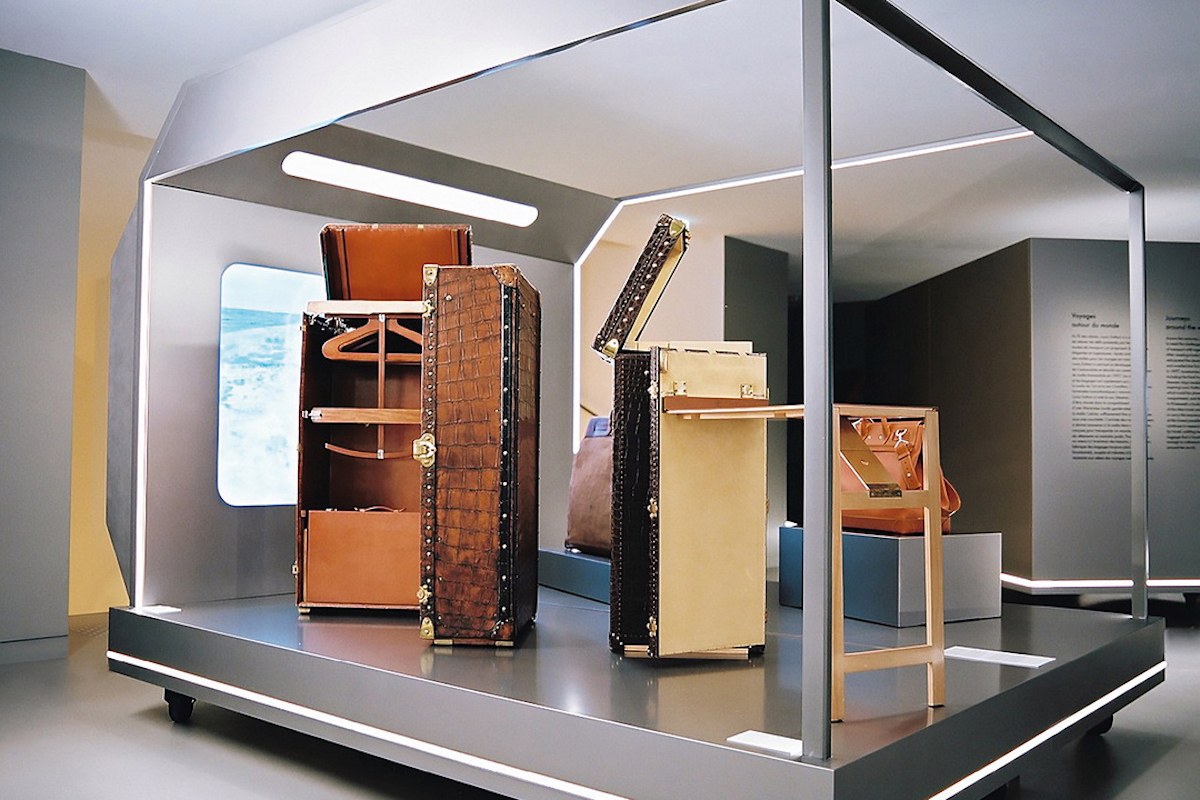 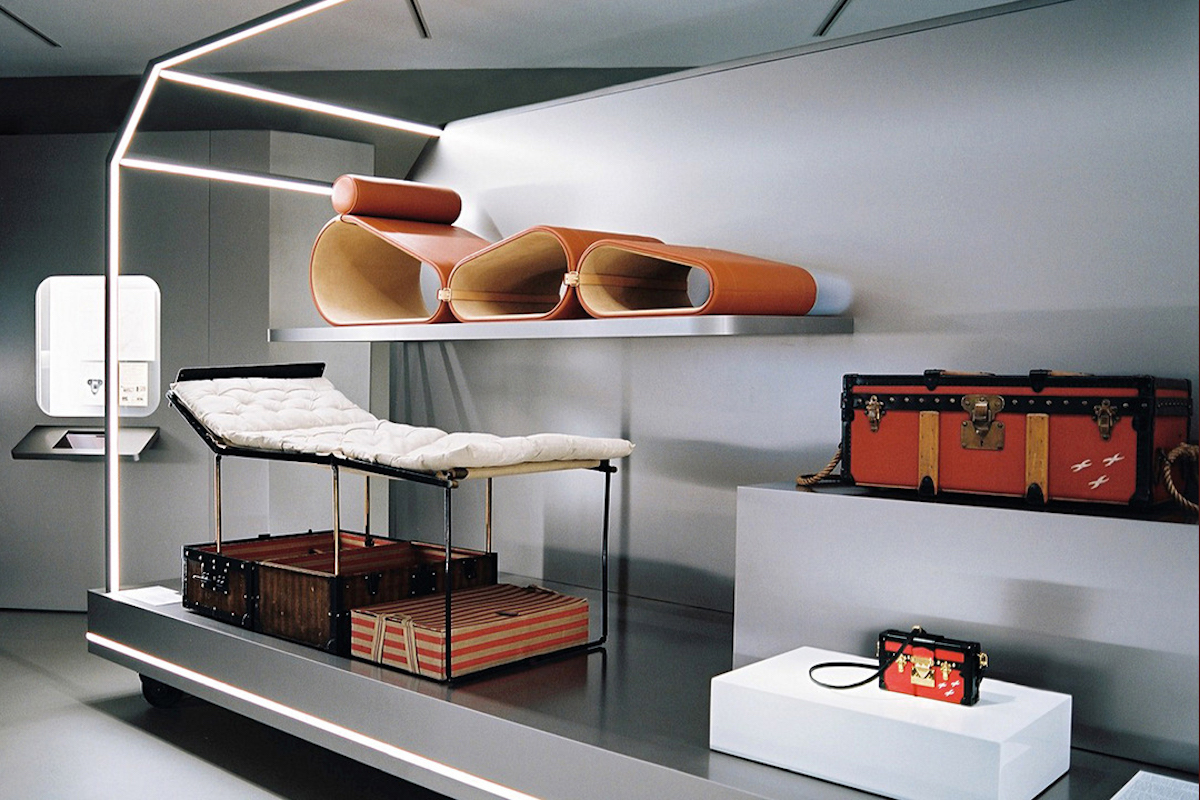 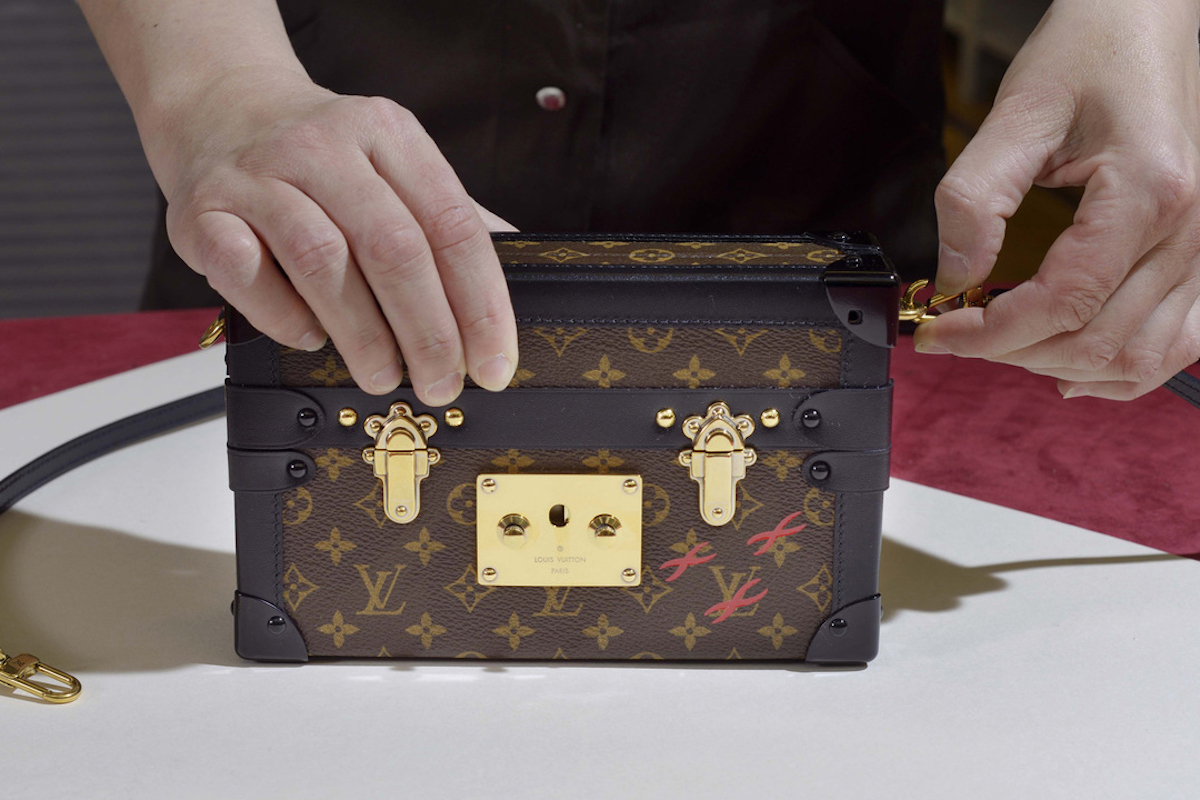 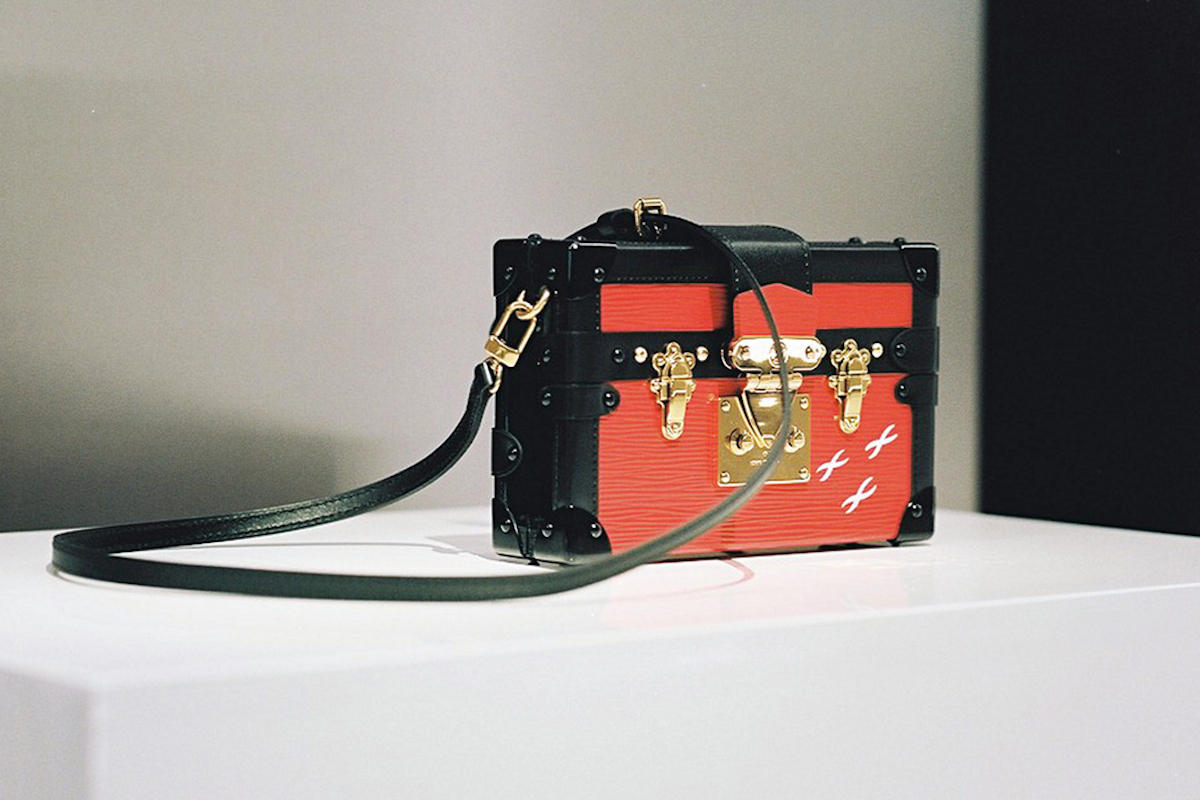