DRAKE'S NEXT NIKE X NOCTA DROP LOOKS ... JUST LIKE THE FIRST ONE

Key Pieces: It's the tracksuit for me. With its high neckline and loose fit, the nylon tracksuit in black and yellow is reminiscent of 90s athletic fits.

Editor's Notes: When Drake released his debut NOCTA collection with Nike it instantly sold out. So it's no surprise fans are feverishly waiting for his follow-up collection. And for those who caught an L with the last drop, good news: the second collection looks almost exactly the same.

In our first look at the upcoming assortment, which is scheduled to arrive in February 2021, it's hard not to notice that the style cues from the first collection to the second are one and the same. The black and yellow color pairing, Drizzy's pointed stars symbol, and mysterious printed text “C.L.” and “A.W.R.”

The similarities suggest this might be a Japan-exclusive extension of NOCTA's debut collection, however, neither Nike nor Drake have confirmed this.

According to Nike Japan’s official release page, the new collection will launch on the Nike SNKRS app on January 19. Retail prices have been provided in Japanese Yen thus far. For now, it's unclear whether this is a Japan-exclusive drop. 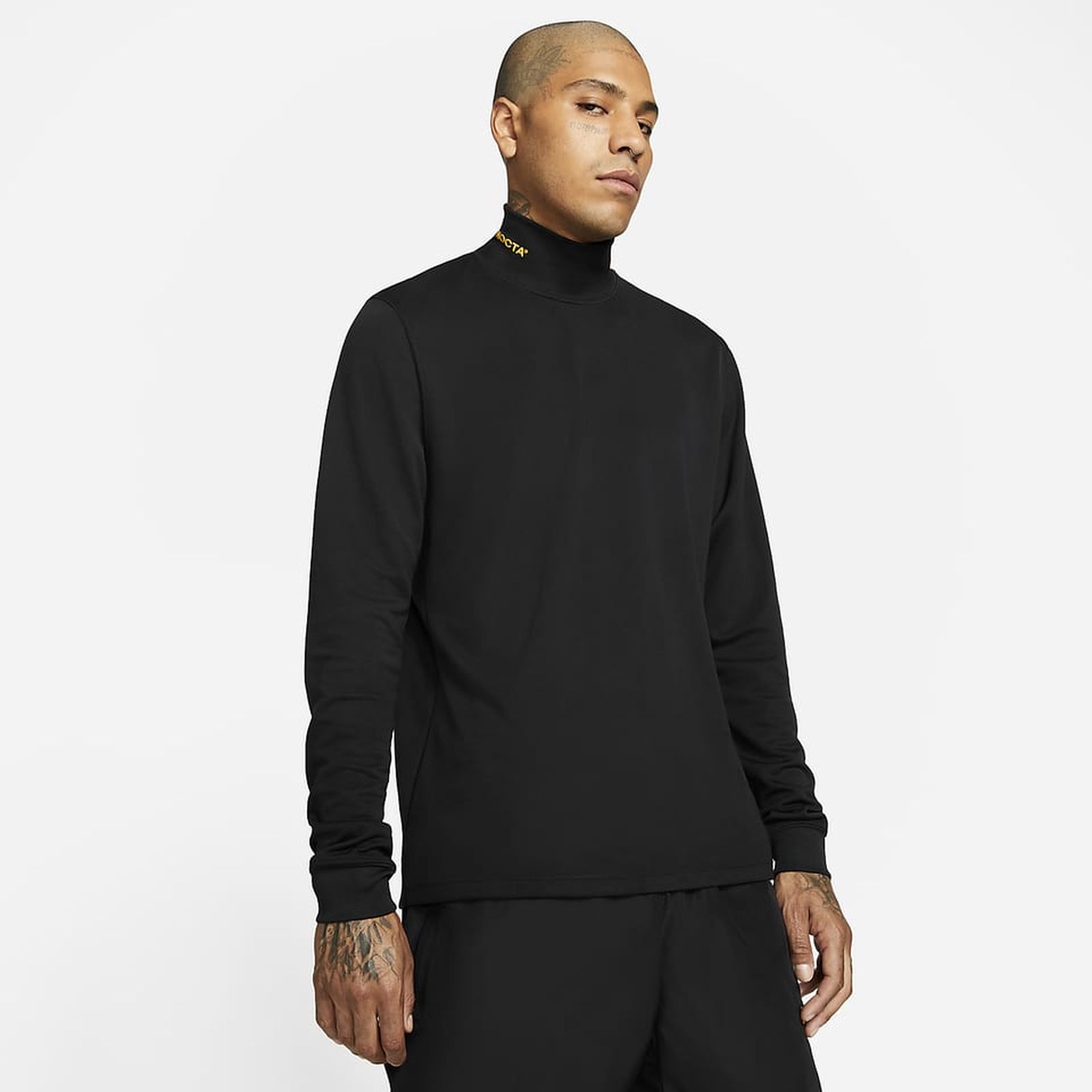 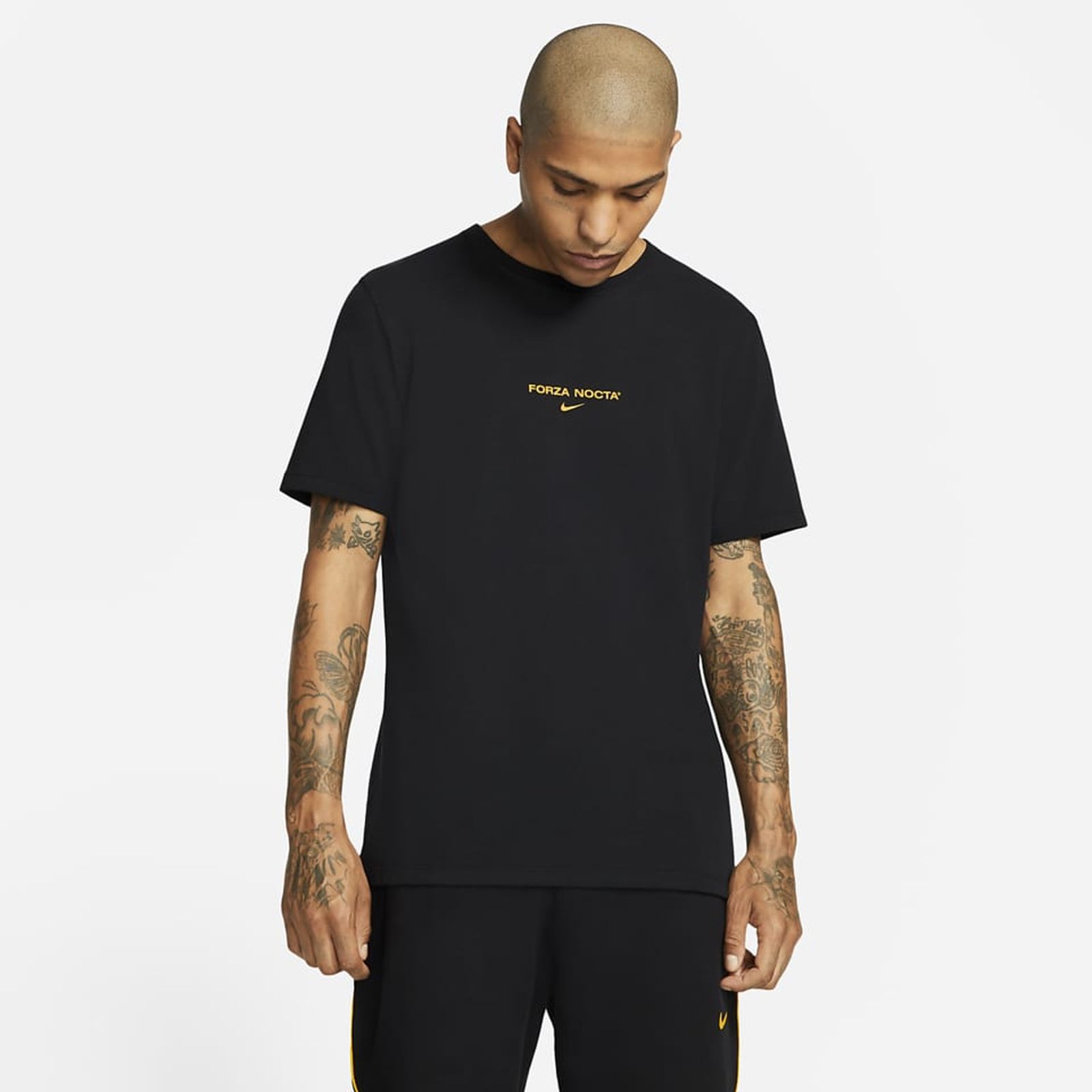 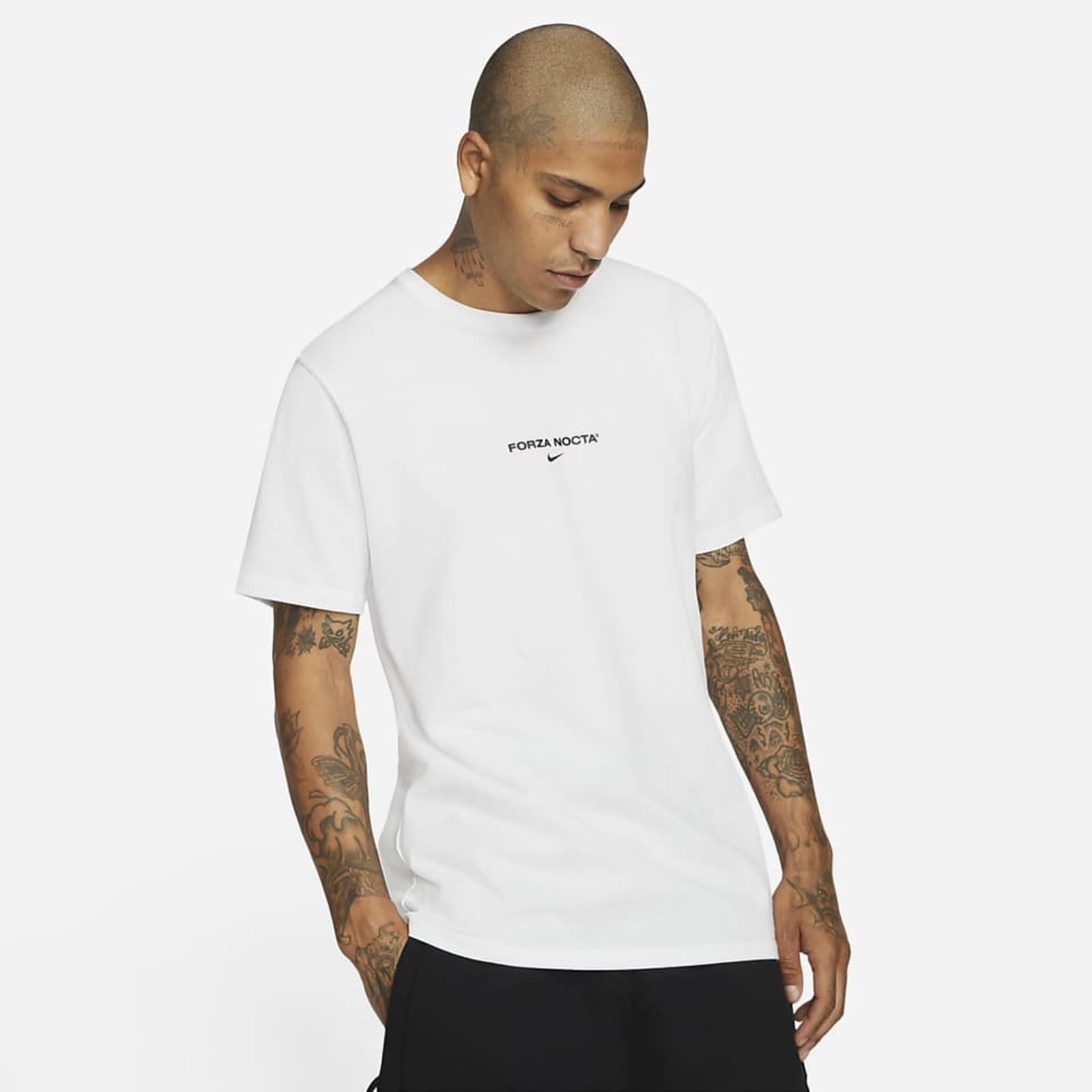 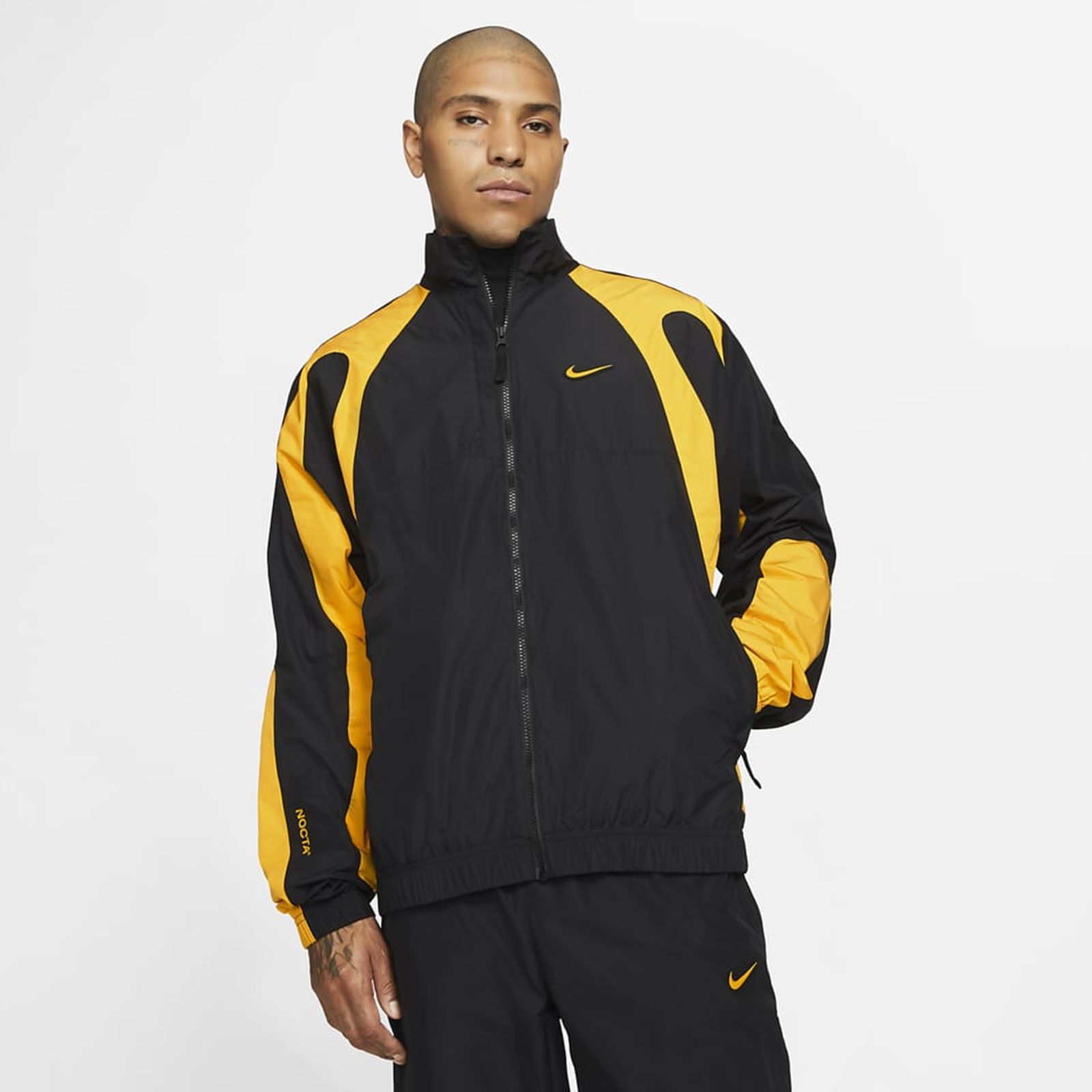