nspired by Drake’s nocturnal creative process and accompanied by a short essay from the artist himself.

Drake and Nike have officially announced a brand-new collaborative line dubbed NOCTA. Following closely in the footsteps of the two’s heart-and-lipstick adorned Certified Lover Boy merch collection, NOCTA is inspired by the nocturnal nature of Drake’s creative process and the street fashion scenes of Toronto, London and Paris.

Although only a few images of the collection have been revealed, NOCTA’s initial offerings seem to consist of tonal-colored puffer jackets and sweatsuits, offered in yellow or black. The yellow jackets feature a black “NOCTA” spellout on the right chest and a black “CL” hit on the back that’s likely a nod to Certified Lover Boy. Large tonal Swoosh outlines appear to reach across the top of each jacket’s back as well. Only a single image of a hoodie is available, but it appears to offset its yellow body with a small black Swoosh on the chest and black drawcords for a dash of classic Nike Sportswear style.

NOCTA marks a new chapter for Drake, who signed to Jordan Brand in 2013 and worked on memorable collaborations like Air Jordan 10s, Air Jordan 12s and more through his OVO imprint. In 2018, he was reportedly close to inking a deal with adidas — but that was torpedoed due to his memorable summertime beef with longtime Trefoil team member Pusha-T. In the years since then, Drake has frequently been spotted in Nike gear and even sat next to brand CEO John Donahoe at the Swoosh’s February 2020’s star-studded Future Sport Forum. It’s also been rumored that a collaborative OVO Air Force 1 will release in 2021.

Alongside the announcement of the collection came an essay penned by Drake himself. Drizzy’s words touch on how the collection is a full circle moment for him, how he aims for NOCTA to serve as a “uniform” and more, and can be seen in its entirety below. You can check out the NOCTA website for further info, and expect the pieces to release via the Nike webstore on December 18.

This moment is full circle for me.

I mean, growing up Nike was everything. It felt like every shoe I wanted, every athlete I liked, everything I owned was Nike. It didn’t mean anything unless it had a Swoosh.

I remember watching all these athletes repping Nike — each doing the unthinkable — and how inspiring it was. I always felt like there was an opportunity for Nike to embrace an entertainer the same way they had athletes. I thought about how crazy it would have been and what it would have meant for an artist to have a flagship Nike deal.

NOCTA is a realization of all these thoughts and everything I had hoped for — from the culture it’s rooted in to the product and, most important, to the partnership and scale that allows me to share it with the world.

NOCTA is about creating something for people on the move. People who want functional, comfortable fits that are adaptable from one environment to the next.

But as much as it’s about what we make, it’s also about a mindset: an unforgiving drive, a relentlessness. Characterized by the type who are on the road all day, all night — the grinders, the hard workers — trying to accomplish their goals and taking no short cuts.

That mindset also includes loyalty and team. Whether you are in Toronto, London or Paris, there’s this uniform look — Nike Tech Fleece, the gloves, the hat — and it has a real team feel. I wanted to take a piece of that culture that I grew up with, that school of thought, and bring the best to it. With NOCTA, we were trying to make the hardest jacket, the hardest tracksuit, the hardest gloves. Just the best of that world.

This opportunity is something that I’ve been waiting on for a really long time. To be associated with the highest level possible — that was always my goal. We put in a lot of hard work, a lot of man and woman hours, during the last two years. To see it all coming to fruition starts an exciting new chapter in my life. 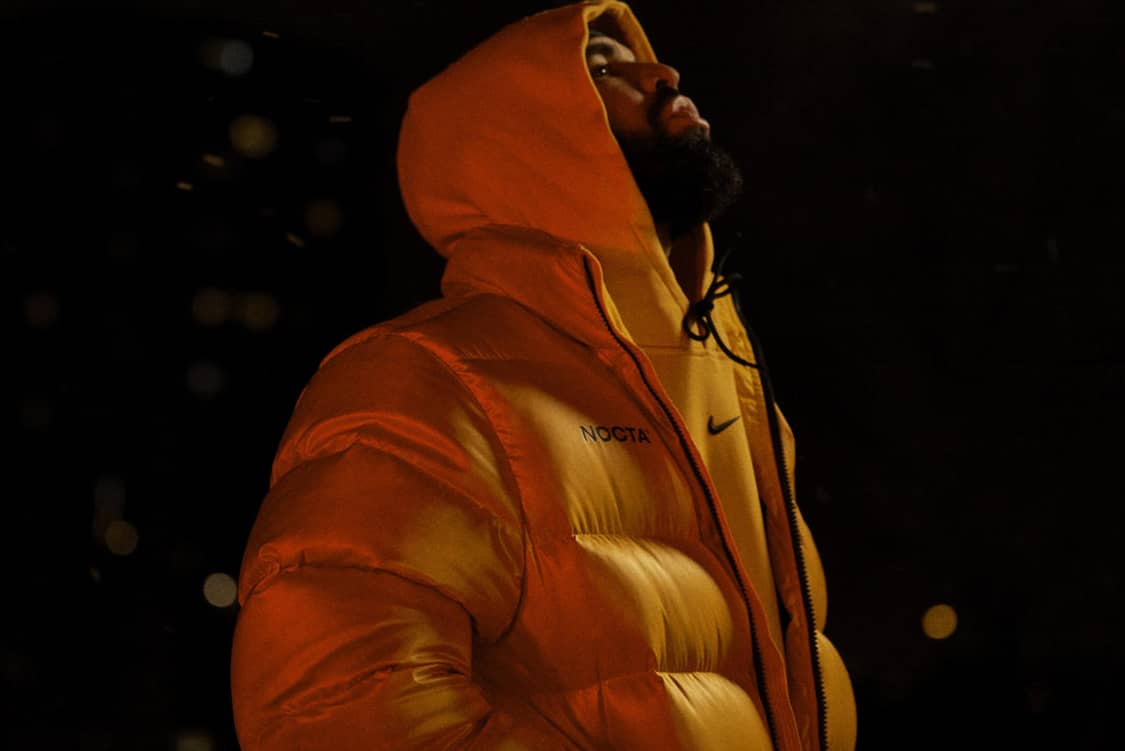 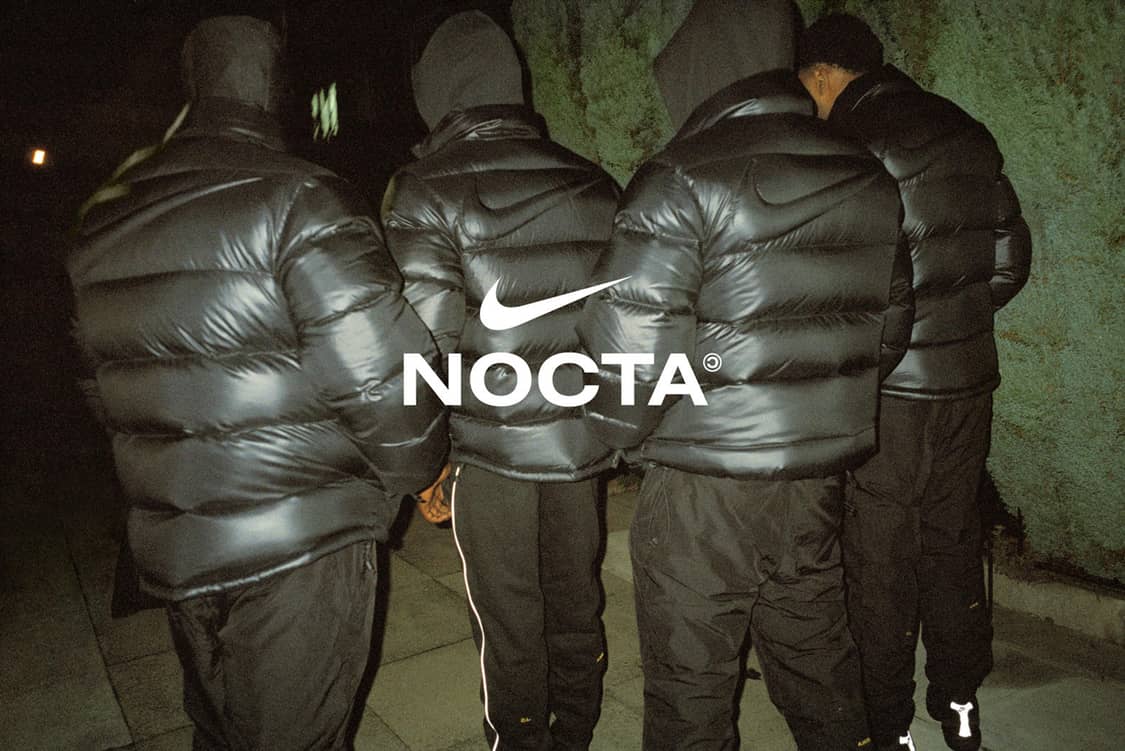 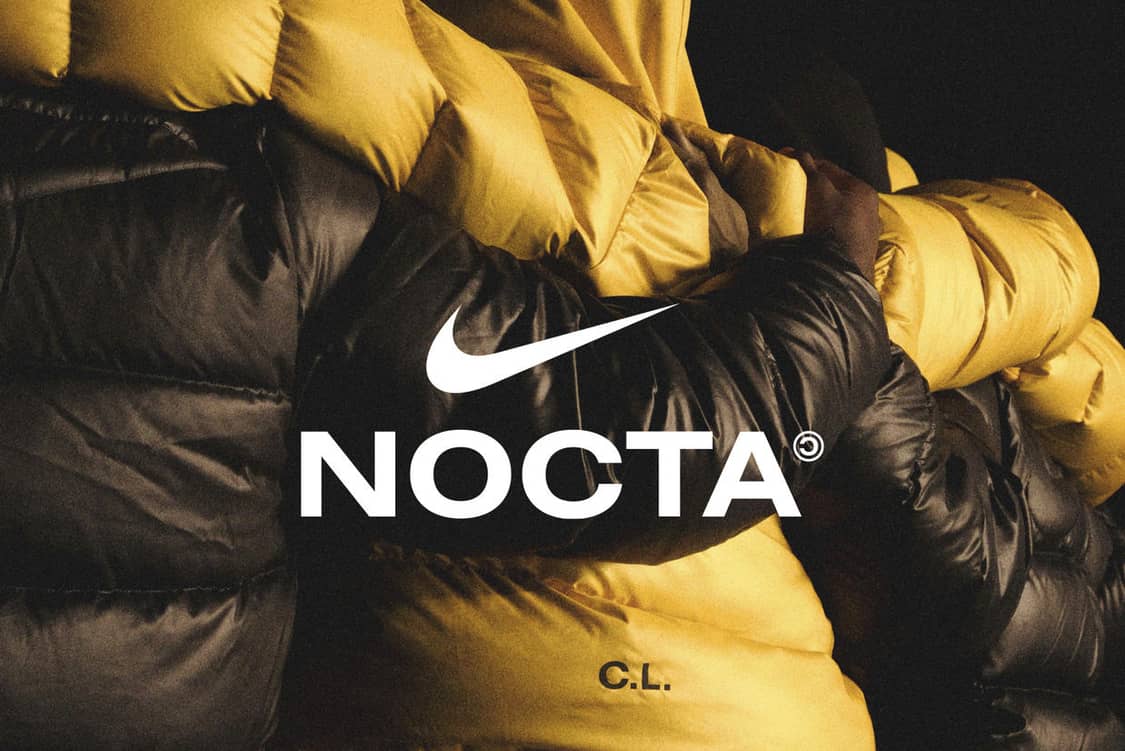