Earlier this month, rumors surfaced suggesting that the Apple Watch Series 7 will be receiving an all-new form factor, and now more leaks seemingly confirm the news along with the revelation that the screens will also be larger.

Previously available in 40mm or 44mm case sizes, Bloomberg‘s Mark Gurman has now suggested that the upcoming update will see the Apple Watch grow to 41mm and 45mm options, with larger displays and new watch faces to accompany the revamped form factor. The increased case sizes were hinted at previously by other sources, but details were scarce at the time. Gurman and YouTube Apple analyst Jon Prosser both also confirmed a new design for the upcoming smartwatch, shifting from curved to flatter edges with thinner bezels and additional colorways.

As usual, Apple has yet to announce anything official regarding the Apple Watch Series 7, so those interested should definitely stay tuned for more updates to come. 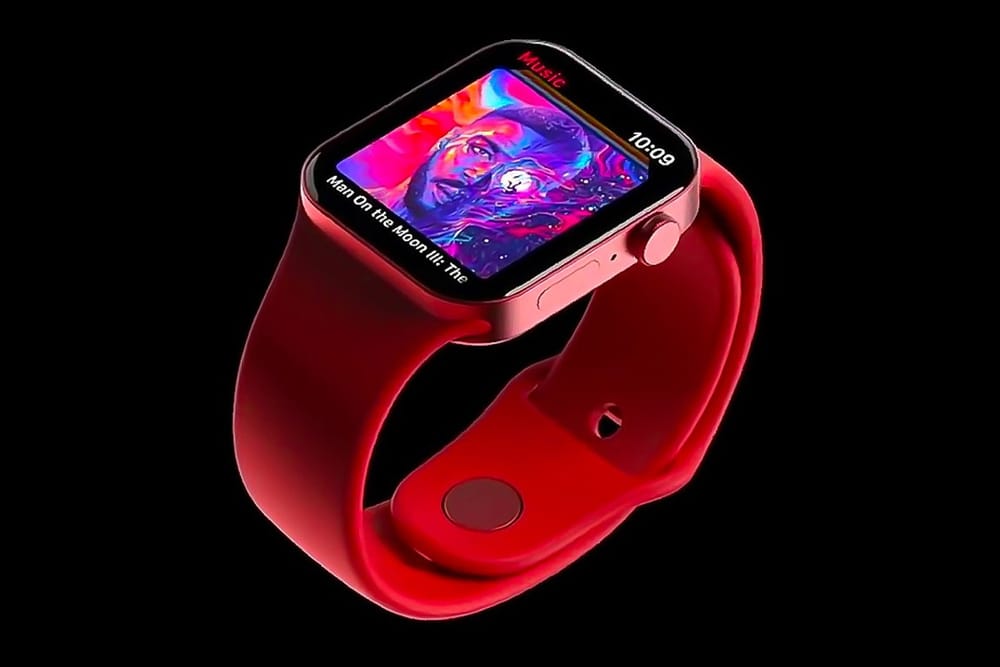