Apple Car Could Be Introduced Later This Year

Amidst all the rumors that have surfaced, there are some that believe that the Apple Car could be introduced later this year.

Renowned Japanese chemist Akira Yoshino, the inventor of the first safe, production-viable lithium-ion battery, recently spoke about Apple‘s foray into the automotive world in a recent interview with Reuters. Discussing the possibilities, Yoshino noted that “Apple could lead the convergence of the automotive and information technology industries in future mobility.” Going on to discuss the place of both Tesla and Apple in the electric car industry, revealing his belief that we could see the unveiling of the Apple Car later this year. 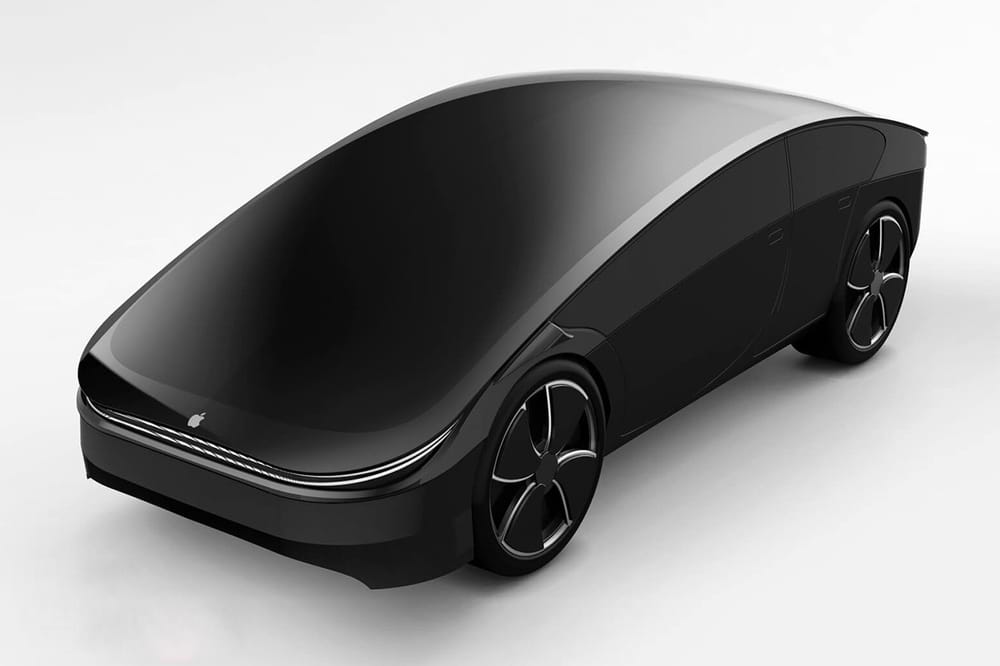