The Apple Car has mostly been a concept limited to speculation and rumors, with minimal information released regarding product design and launch dates and even no confirmation that they are developing their own electric vehicle. In turn, fans have resorted to looking at patents Apple recently filed to inform their own conclusions.

In absence of any further details, a team at Vanarama has taken matters into their own hands and designed a concept car “using genuine patents filed by Apple Inc.” Filling in the blanks, Vanarama has recreated the possible aesthetic of what Apple’s futuristic car might look like through an interactive 3D model.

Since the beginning, the Apple Car has been compared to the Tesla Cybertruck. While the design by Vanarama shows that the appearance of Apple’s car might resemble Tesla’s in its steep angles and lack of pillars that see glass connect the window, windshield and sunroof. The chassis does not appear to extend to the door, nor divide the glass panels. Vanarama has also included a touchscreen that spans across the entire dash, adaptive cars, a Siri-connected steering wheel, as well as retractable handles with buttons that are reminiscent o the iPhone.

In the past, media sources such as Reuters have confirmed that the tech company is looking to build its own autonomous vehicle. Take a look at Vanarama’s rendition of the Apple Car above. 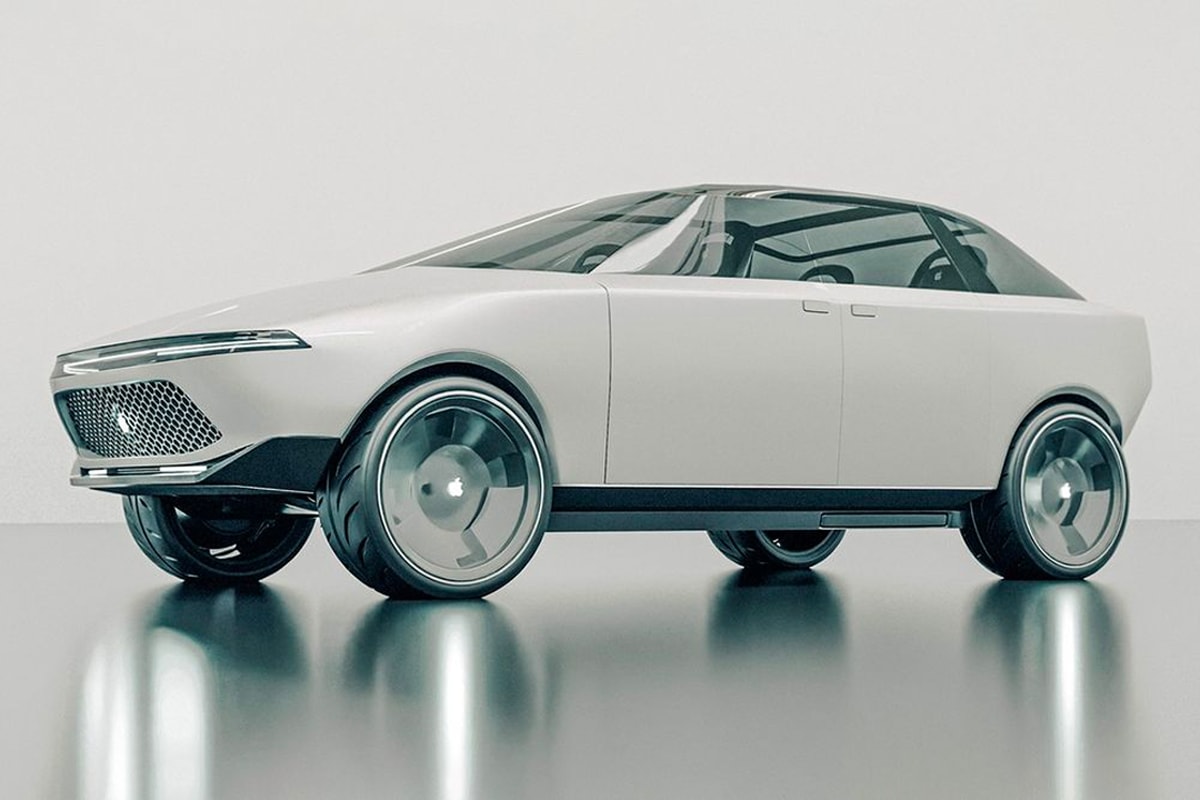 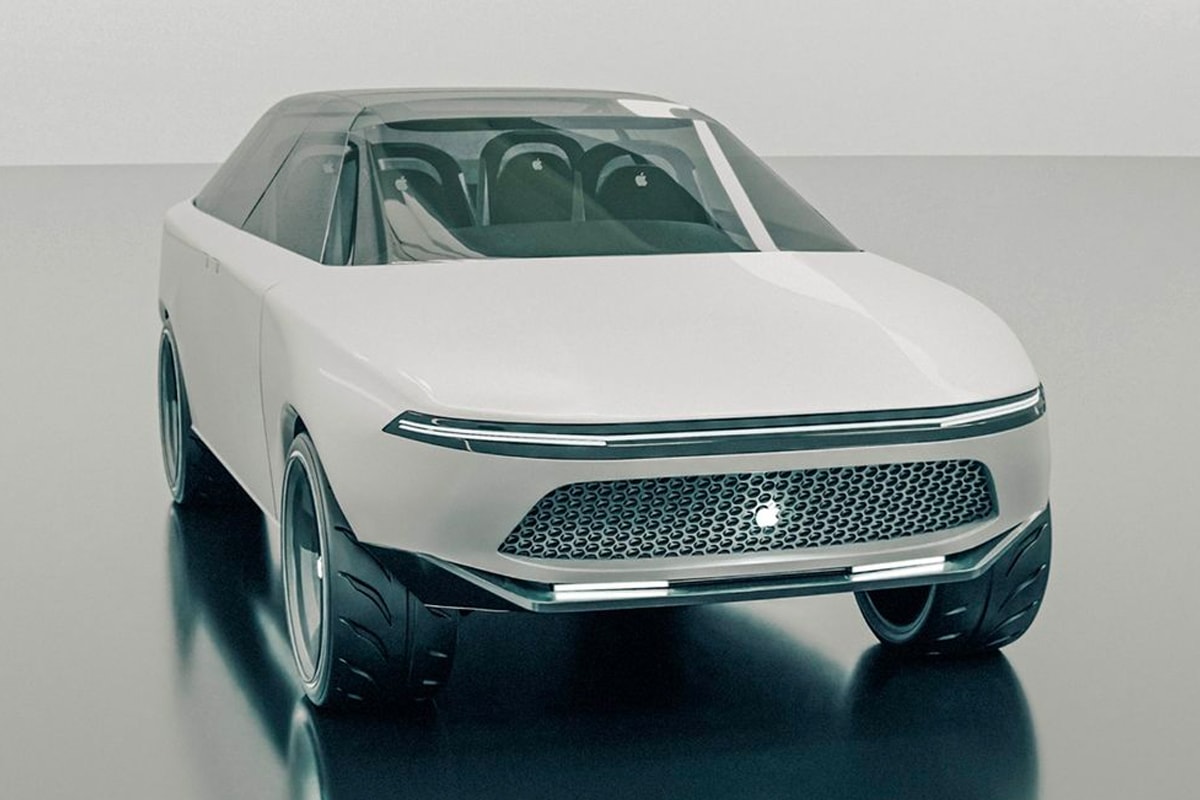 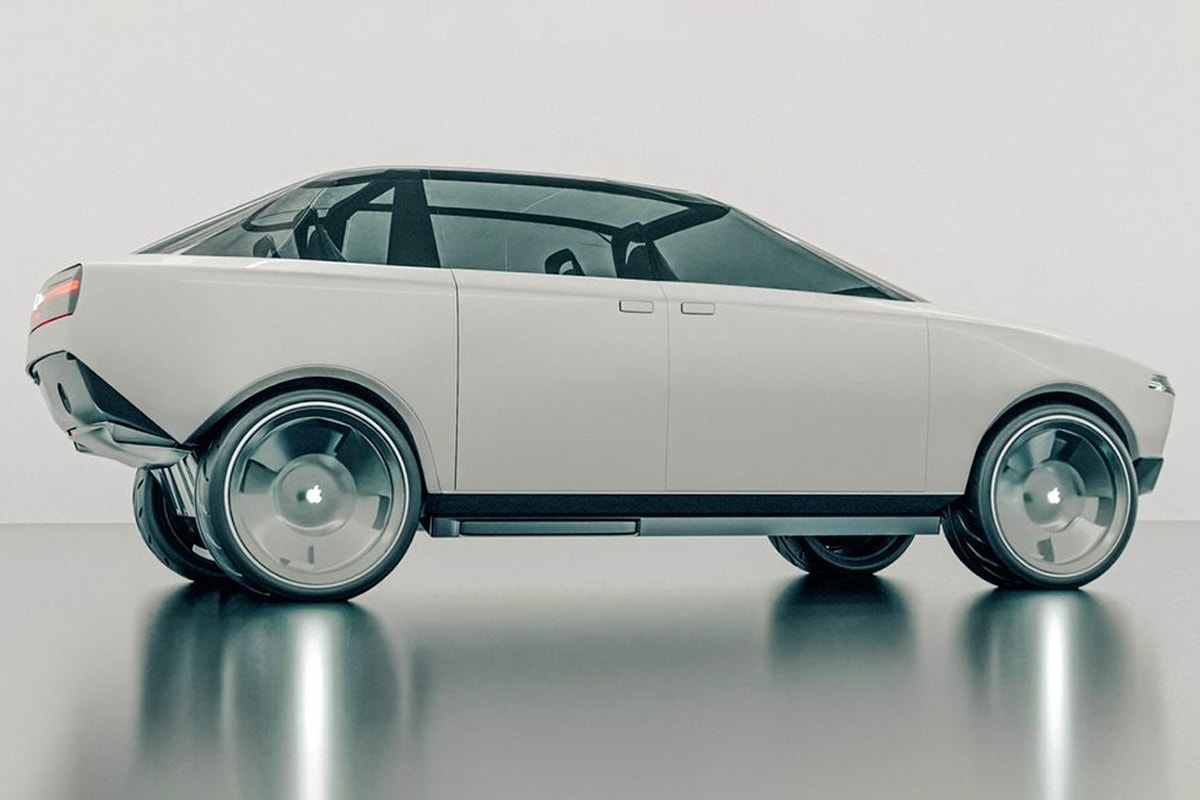 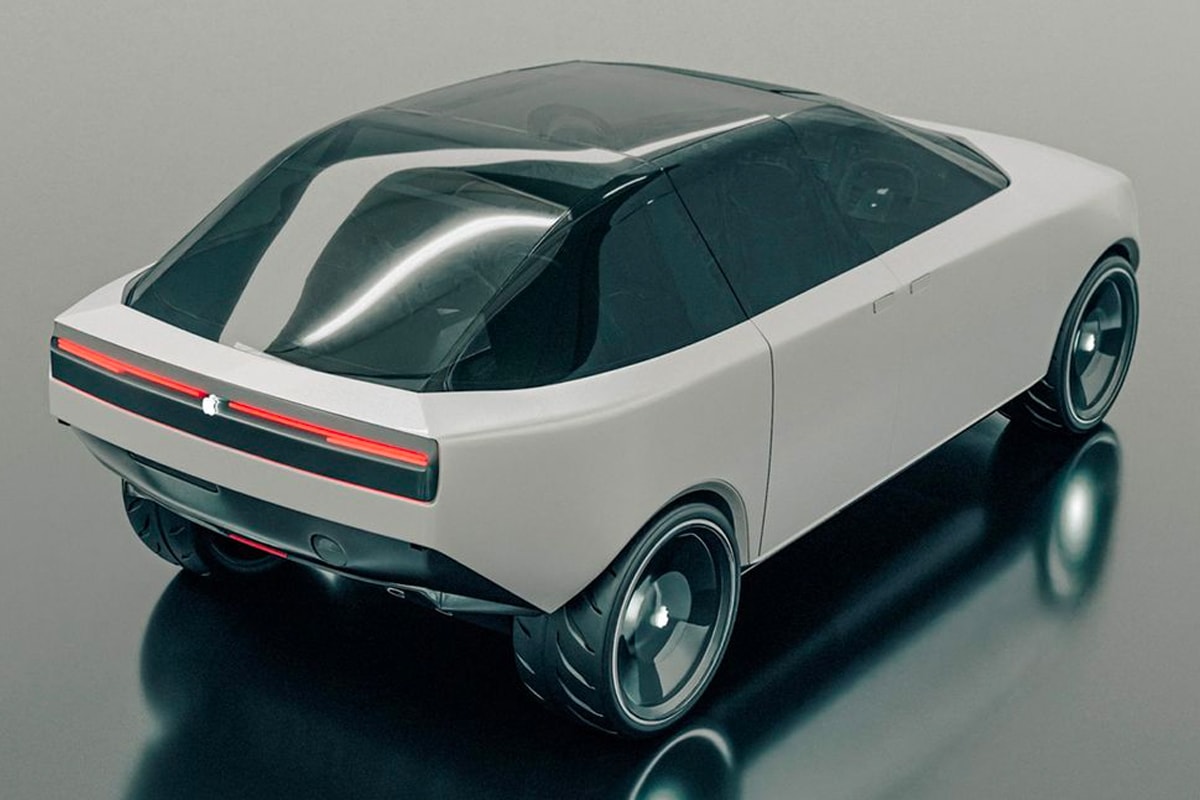 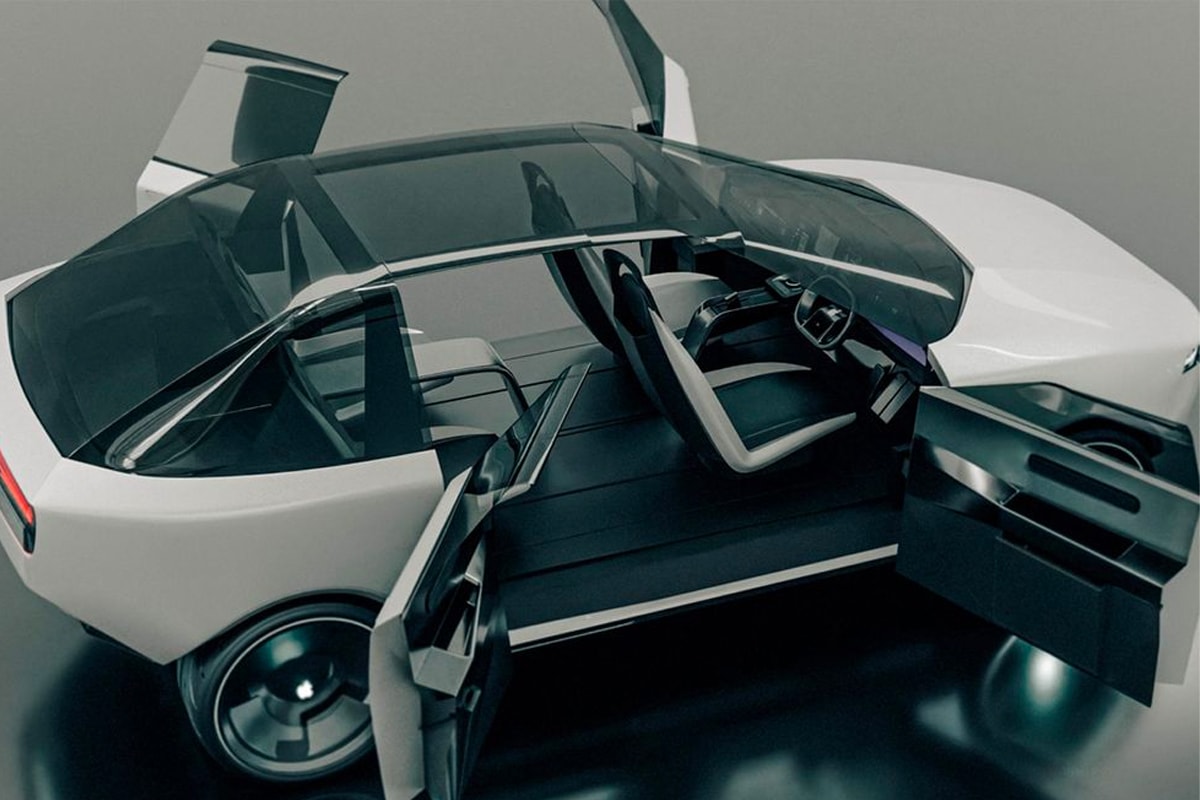 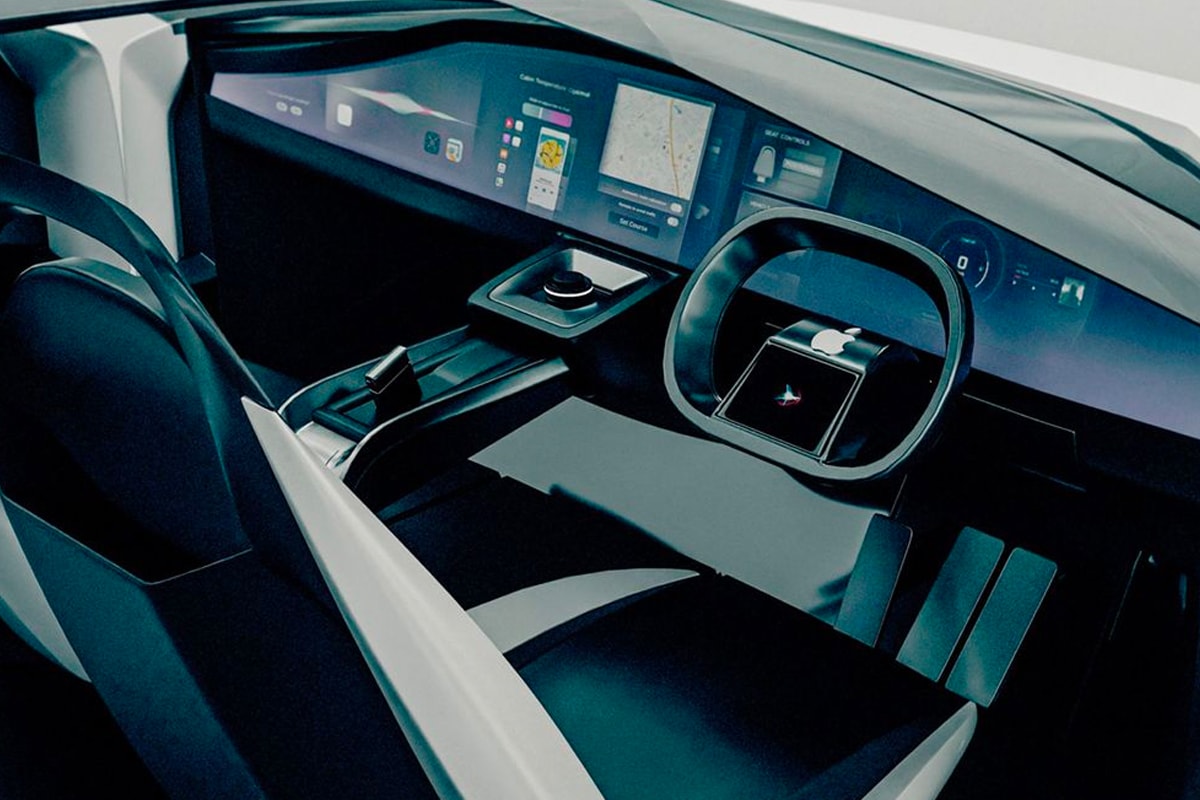