Car collectors will be delighted to learn that an extremely rare Mercedes-Benz 560 SEC AMG 6.0 ‘Wide Body’ is now being offered up for auction over at Bonhams.

As one of only a believed 26 units ever produced, this Wide Body was originally built in 1989. Based on the standard 560 SEC, the AMG variant originally carried the same 300-horsepower 5.6-liter V8 engine, but pushed up to a robust 6.0-liters to increase its horsepower to 385bhp. The extra power allowed the car to make 0-60mph in under six seconds, an impressive feat during its era for a model of this make.

Of course, aside from an engine upgrade, the car also received a wide body aerodynamics kit — giving it its name — along with other enhancements, including larger disc brakes and stiffened suspension. The interior also received the same premium treatment, holding electronically adjustable Recaro seats, a walnut wood trim, a special AMG steering wheel, and chrome door sills. 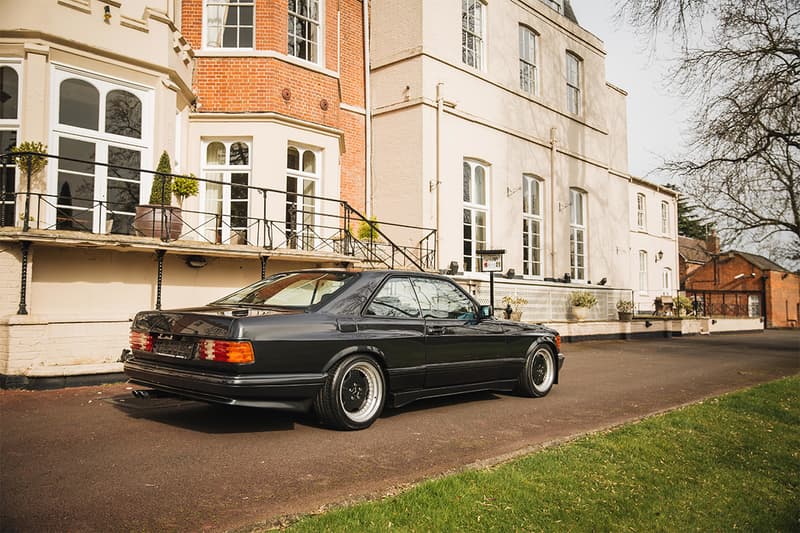 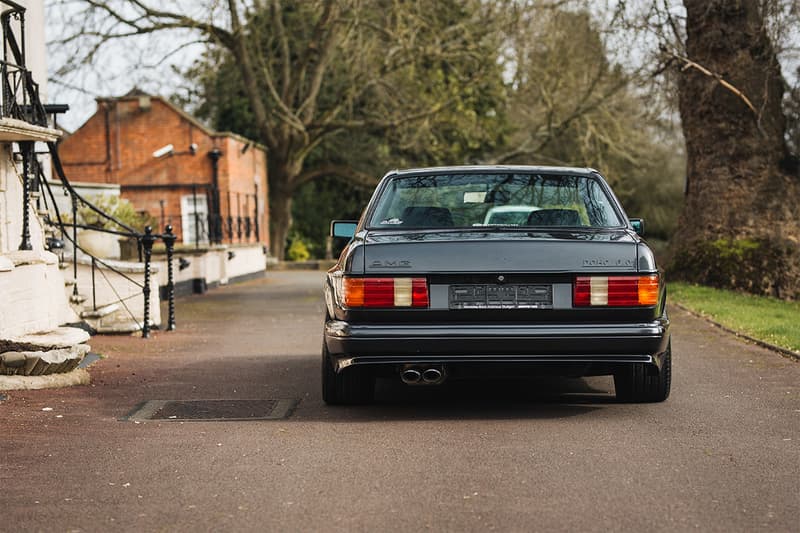 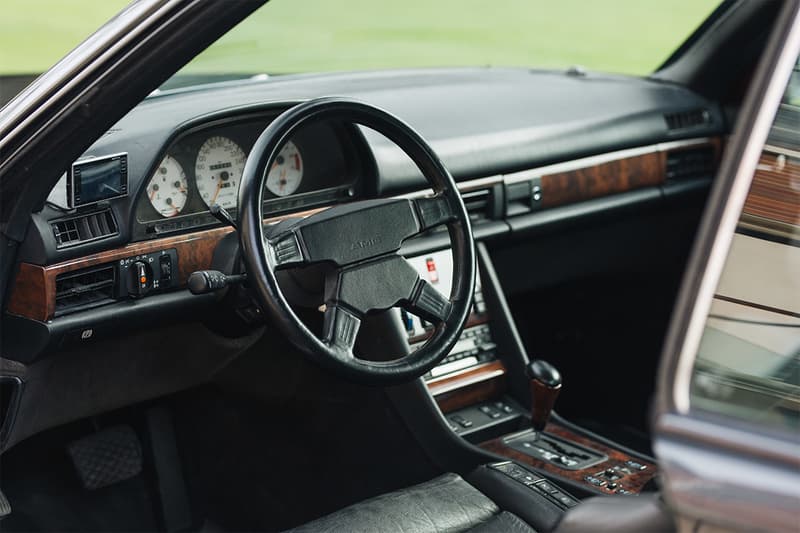 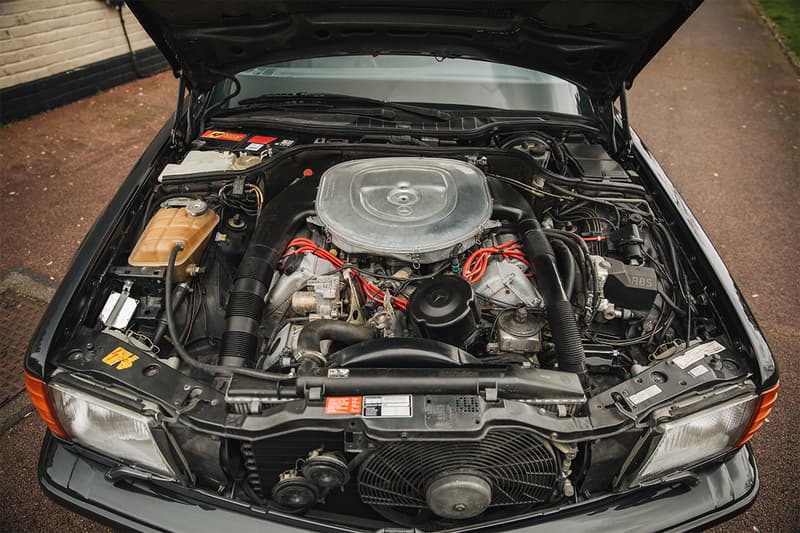